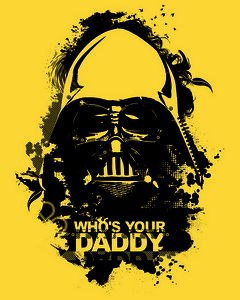 Half of another person? she wondered. Standing there in the nude under the starlight. She put on her silky white nightgown and decided she was being a hormonal 18 yr. old.

" It just cant be. My mother is dead. My father is dead, and I have no living realitives." She then started to cry again. She always wanted to know her real parents and if she had any siblings.

But now was not the time to stress. Her and her foster father were going to meet the Emperor tomorrow and she needed sleep.She laid down on her bed and fell asleep.

Meanwhile...Lord Vader and the Emperor were having a visit.
" I want you to come with me tomorrow when I speak to Sen. Organa Vader." said Sidious
" The Princess? What for!?" asked Vader trying not to sound anxious

" No her father and her are meeting me. I am going to warn them about their ramblings in the Senate. I want you there for backup." replied Sidious shortly.

" As you wish my Master" said Vader with a bow.

Over in Alderaan. Leia and her father were nervous. " Leia, LEIA!! hurry it up, this is no ball, its a formal meeting" yelled Bail nervously.

" I KNOW! Im not going ANYWHERE looking like I was attacked by Tuscan Raiders DAD!!" she yelled back trying to fix her hair and get dressed at the same time.

They arrived at the Senate. Walking towards the Emperor. Leia wanted to stop in her tracks for Vader was with him.

" Emperor this is my daughter Princess Leia and I am Sen. Bail Organa" said Bail as he started introductions.

" Yes. I know who you are Senator. And how is it she is a Princess, you are not a king are you. I had no knowledge of that." replied the Emperor sharply.

" Uh..No. Breha and I are more regal leaders. She..was handed the title Princess, because her biological mother was a Queen. Sir. So by birth right she is a Princess." said Bail nervously.

Bail knew this was dangerous territory. Being there the night that Padme died. He knew the man behind the mask that was Darth Vader was his foster daughters rightful father. He, Yoda and Obi-Wan all swore to protect the twins from Vader.

" The Emperor asked you a question Senator. If he has to repeat it, I may not be so patient with you." said Vader. " Who is her father?" Vader repeated for his master.

Bail looked up at Vader. The Irony in that question was almost too much for him to bare. " He..he died with the other Jedi" he said cautiously.

" My regrets" Sidious said simply and walked away.

" I am sorry for your loss Princess." said Vader with as much empathy in his voice as a Sith could have. Then he grabbed her hand and patted it.

Leia turned cold. " YOU ARE NOT SORRY FOR ANYTHING! IF IT WEREN'T FOR THE SITH MY PARENTS WOULD STILL BE ALIVE AND YOU KNOW IT VADER. WHAT DO YOU CARE ABOUT MY FATHER!" she yelled and stormed off. 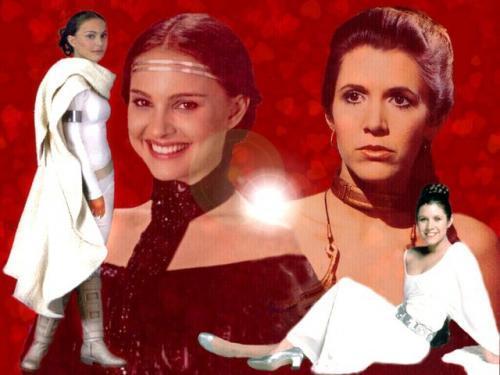 " she inherited the title from her mother who was a Queen" 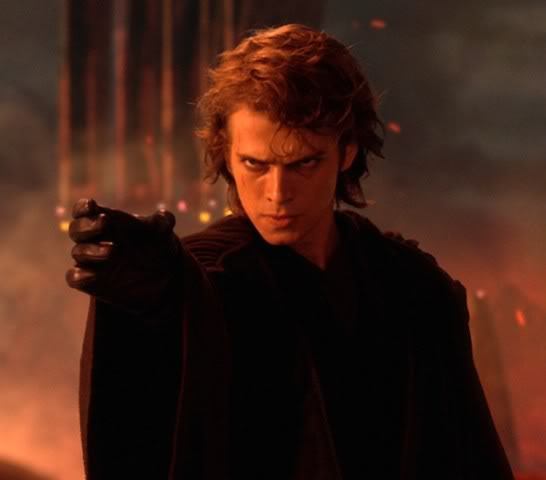 " who is her father?" the Irony in the question 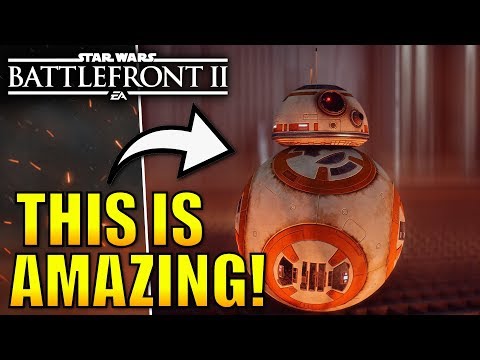 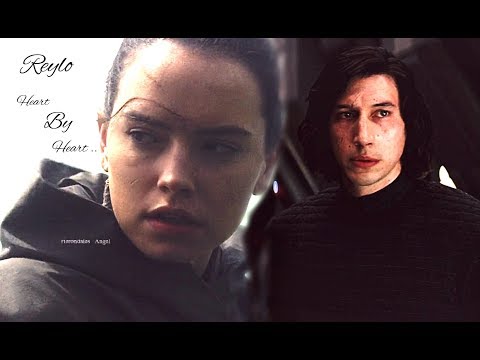 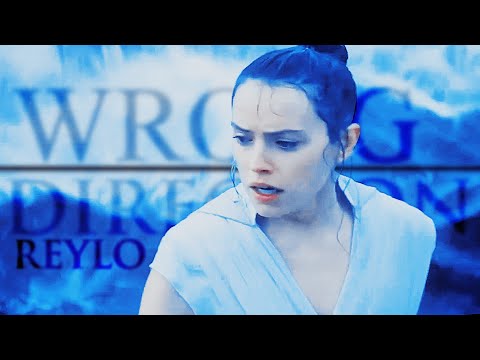 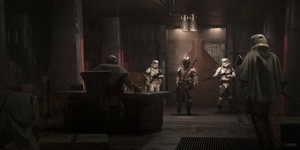 Concept art for The Mandalorian
added by rakshasa
Source: by Nick Gindraux 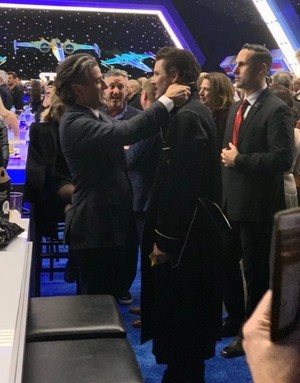 The Mandalorian | Chapter 5 | The Gunslinger
added by rakshasa
Source: thekeanussance@tumblr.com

The Mandalorian - Episode 5 - The Gunslinger
added by rakshasa
Source: tozier-richie@tumblr.com

The Mandalorian - Episode 5 - The Gunslinger
added by rakshasa
Source: smoak-and-mirrors@tumblr.com

Daisy behind the scenes of Star Wars Episode 9 - The Rise of Skywalker - On Set Exclusive
added by rakshasa
Source: Vanity Fair 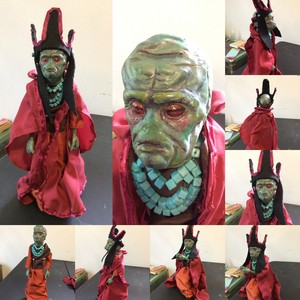 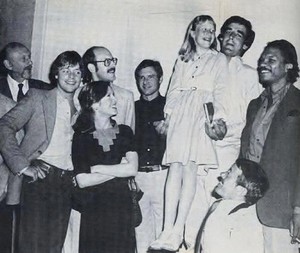 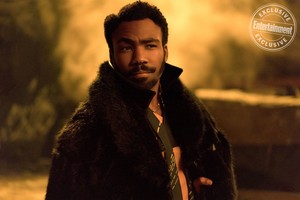 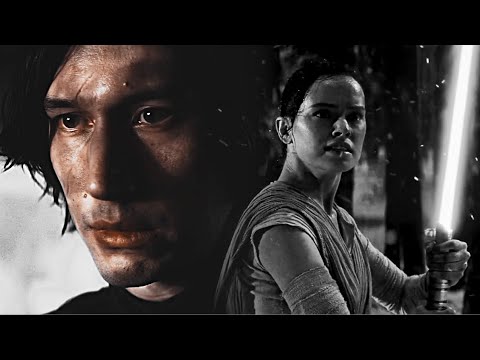 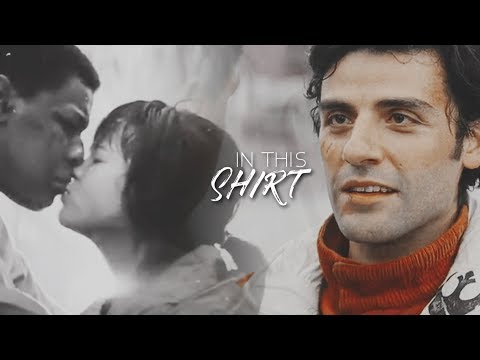 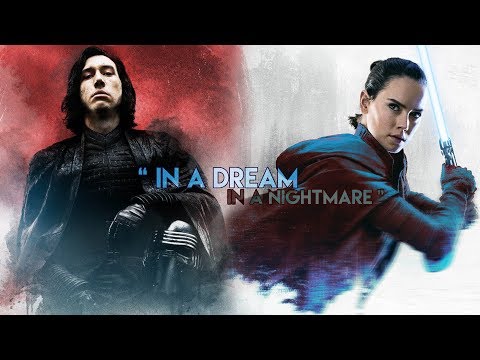 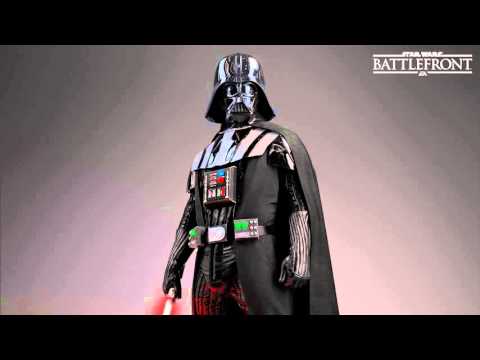 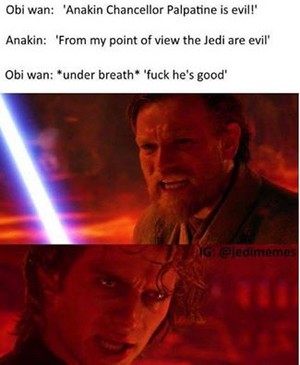