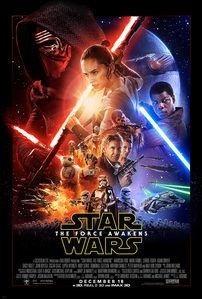 The Poster.
Hi guys, I had seen the movie in December with my younger brother and my parents had recently seen it yesterday. So here is my review about the movie, enjoy reading it.

Since Disney took over as the new management of the Star Wars franchise, I love how they kept tradition with the opening and the famous theme song that we're so familiar with.
The story takes place after the events on Episode VI and many characters are newcomers, especially Flynn, Rey and just to name a few. As the story progresses, Rey and Flynn's interaction blossoms into friendship and together they work as a team.

3 characters from the old trilogy, like Luke Skywalker, Princess Leia and Hans Solo are back in this movie. Sadly to say, the latter was killed by his only son who had into the dark side!
A couple of weeks ago, I watched this interesting video that theorised that Supreme Leader Snoke was actually Anakin Skywalker. However, I have to disagree because the former is a new character altogether. But on the other hand, I personally suspect that we may see his origins in the upcoming Episode VIII next year or so.
Speaking of Luke, he looks like Aragorn's long lost twin brother! Other than that, when we first saw him in the last scene, he looks like very relieve to see Rey. Actually, we will have to wait till Episode VIII to find out more.

May The Force Be With You!

Wow, I never expected that this movie to be so epic and yet, unpredictable. Enjoy the movie and tell me what do you all think? 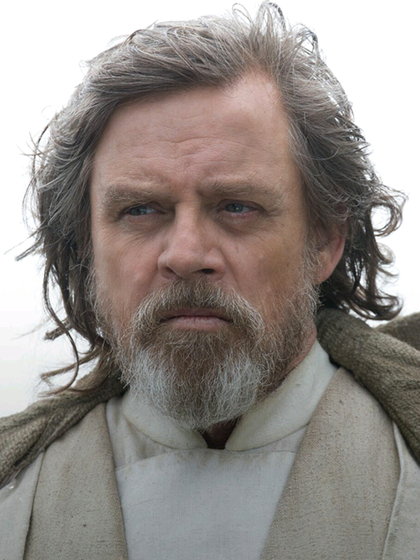 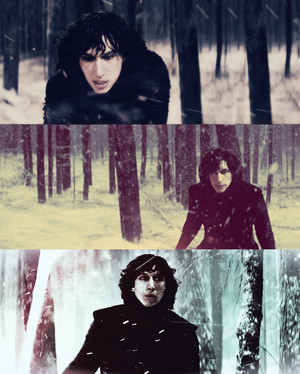 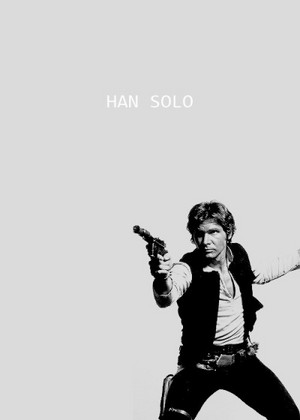 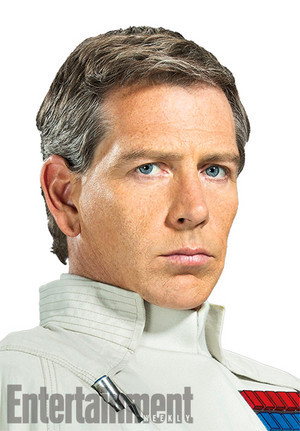 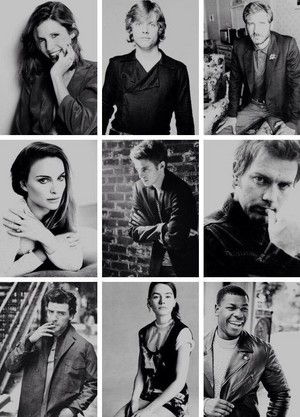 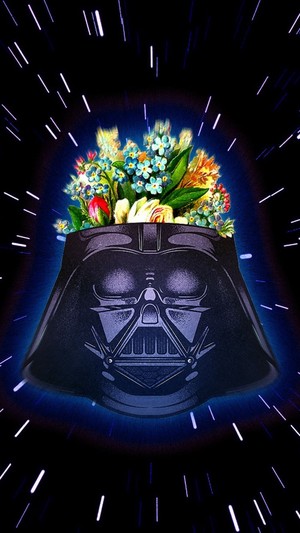 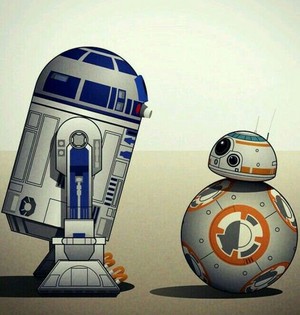 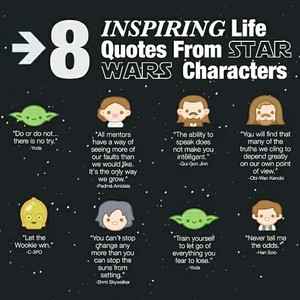 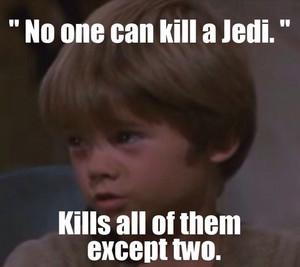 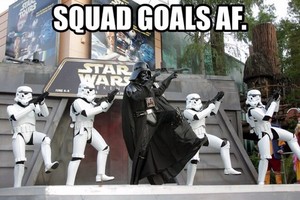 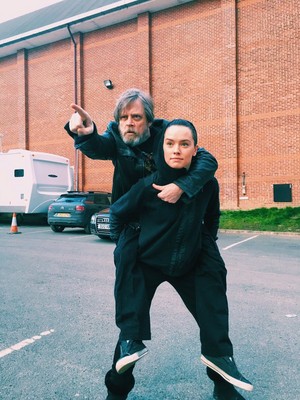 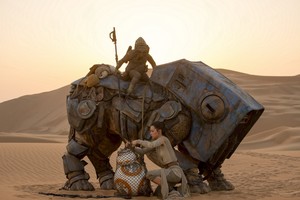 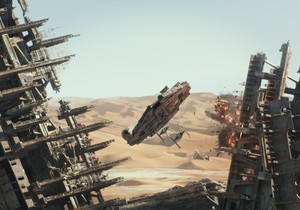 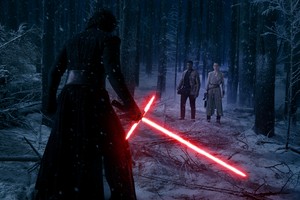 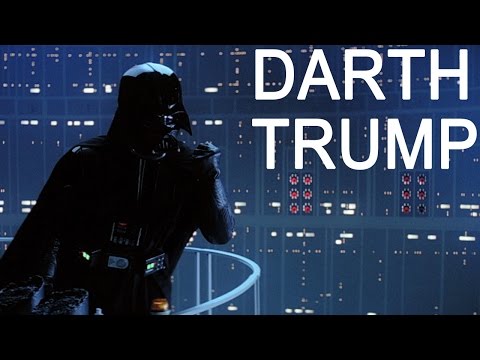 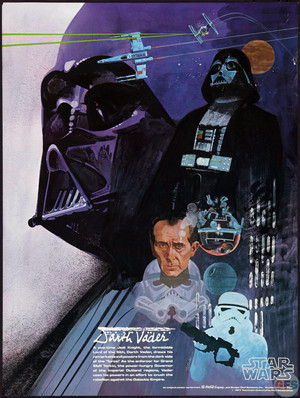 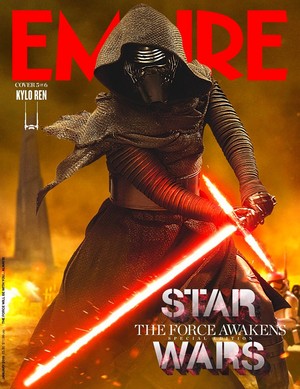 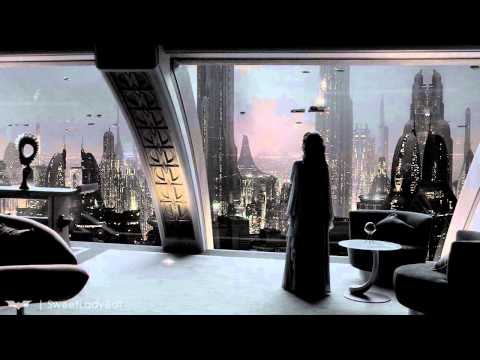