The Rise of Skywalker Review
posted by deedragongirl 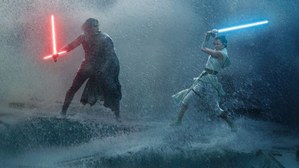 Kylo Ren & Rey
Hi guys, a couple of days ago, I watched the Rise of Skywalker which was the final chapter of the new Star Wars trilogy and it coincide with my younger brother's 29th birthday. Ready?

At least that the story is not predictable like the second one, and it is very straightforward too. I was also taken aback that Rey is a descendant of Emperor Palpatine and at least she did not follow into his path despite that she has nightmares of being on the dark side!
Rey also got her Happy Ending when she is a true jedi in her own right.

Speaking of the characters themselves, I was very happy to see Ben Solo had a guilty conscience by showing a sign of remorse over his actions. Going as far as to sacrifice himself when he revive Rey prior to becoming one of the Forces!
It was also very sad to see Princess Leia has passed on, considering that the late Carrie Fisher has passed away in 2016. Resulting in the studio to use unused footage from The Force Awakening!
Finally, we also get to see Rey and Emperor Palpatine during the final showdown.

May the Force Be With You!

So, there you have it. My short review on the last Star Wars installment and so much for my happy ending too! 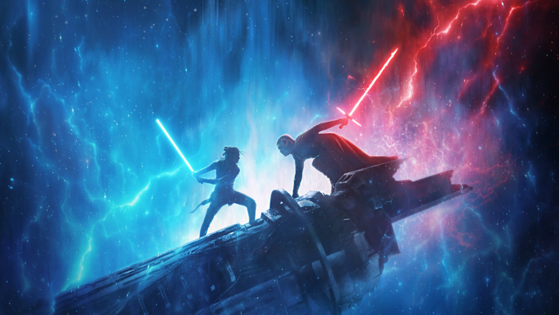 May the Force be with You! 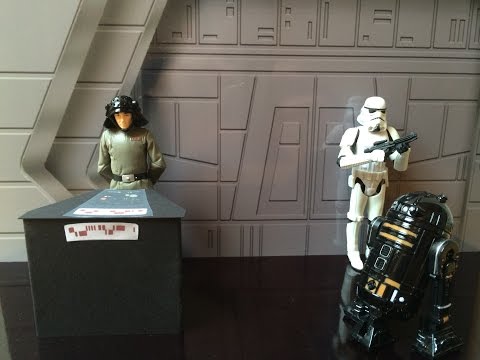 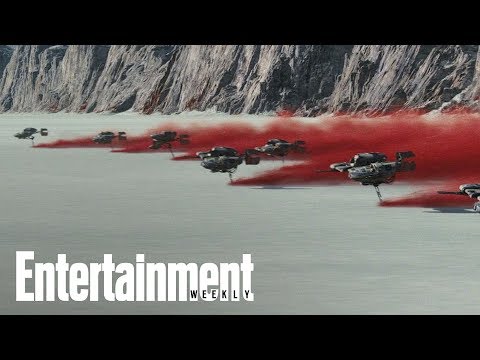 The Last Jedi's Resistance Ski Speeders Exclusive | Story Behind The Story | Entertainment Weekly
added by nermai
“The ski speeders are basically heaps of crap” that put the Resistance at a disadvantage.
video
star wars
episode viii
the last jedi
resistance ski speeders
behind the story 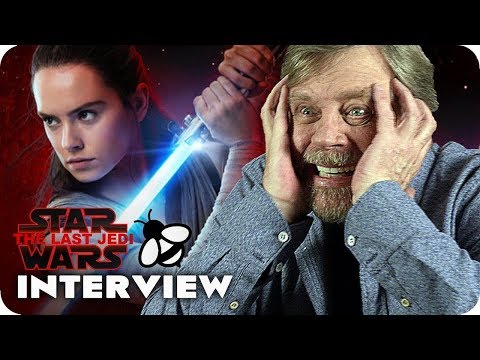 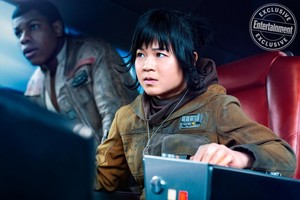 The Battle Of Endor I
added by Seanthehedgehog
The best song in Return Of The Jedi.
video
star
wars
star wars
Jedi
darth vader
yoda
luke skywalker
the death star 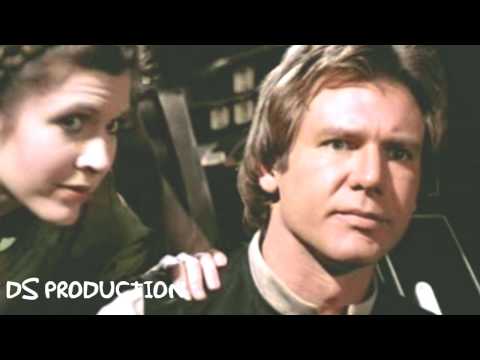 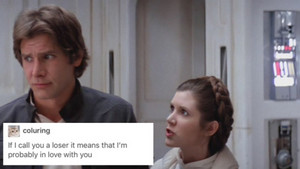 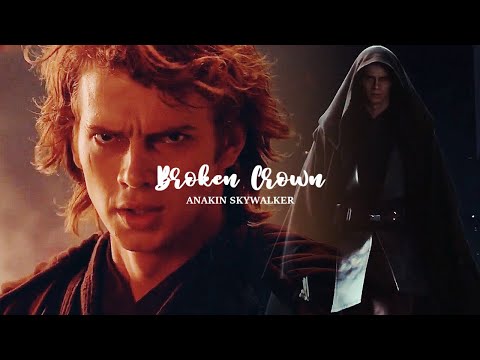 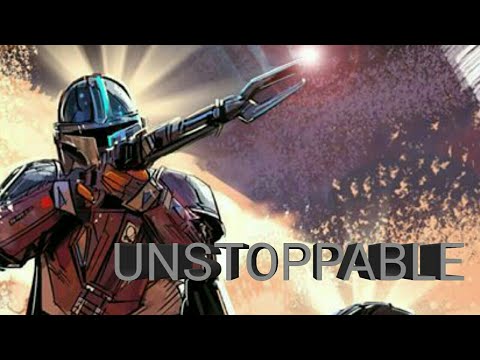 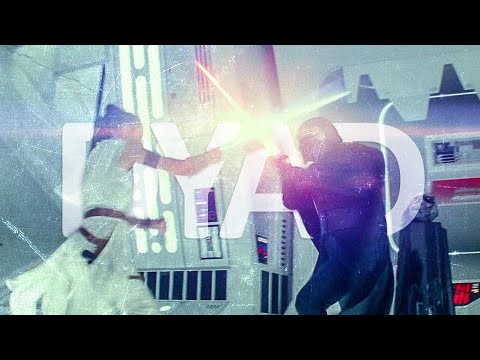 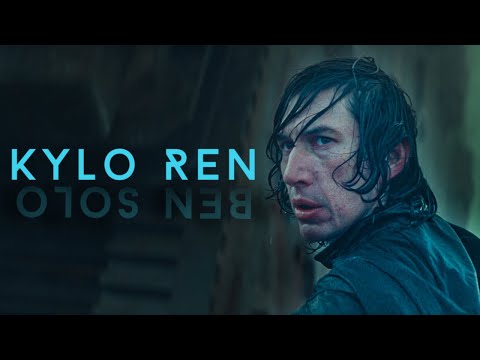 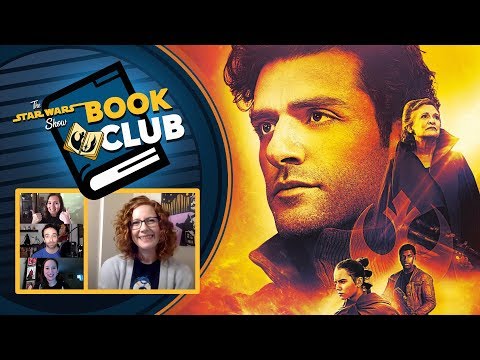 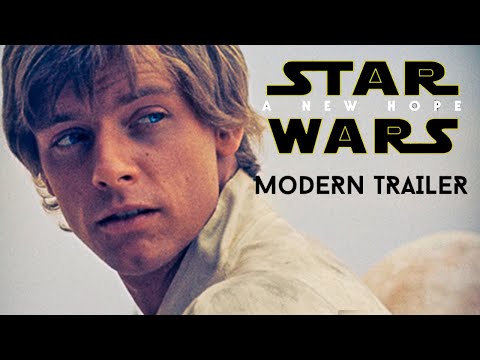 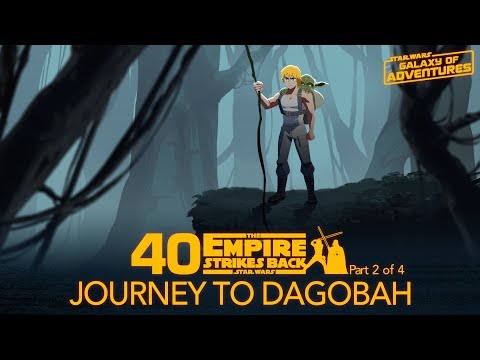 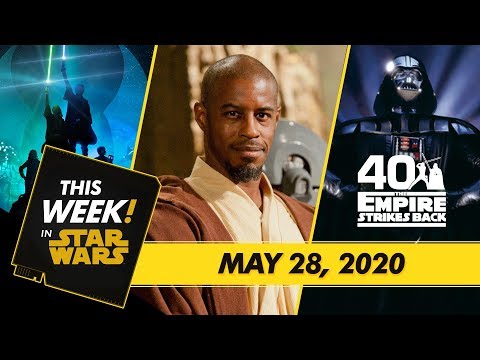 A Look At Jedi Temple Challenge, Anniversary Celebrations, and More!
added by rakshasa
This week in Star Wars, we check out the new kids' game show heading to StarWarsKids.com, celebrate the anniversary of Star Wars: Galaxy's Edge at the Disneyland Resort, and get some updates on Star Wars: The High Republic.
video
jedi temple challenge
anniversary celebrations
star wars
More Cards
1234567891011