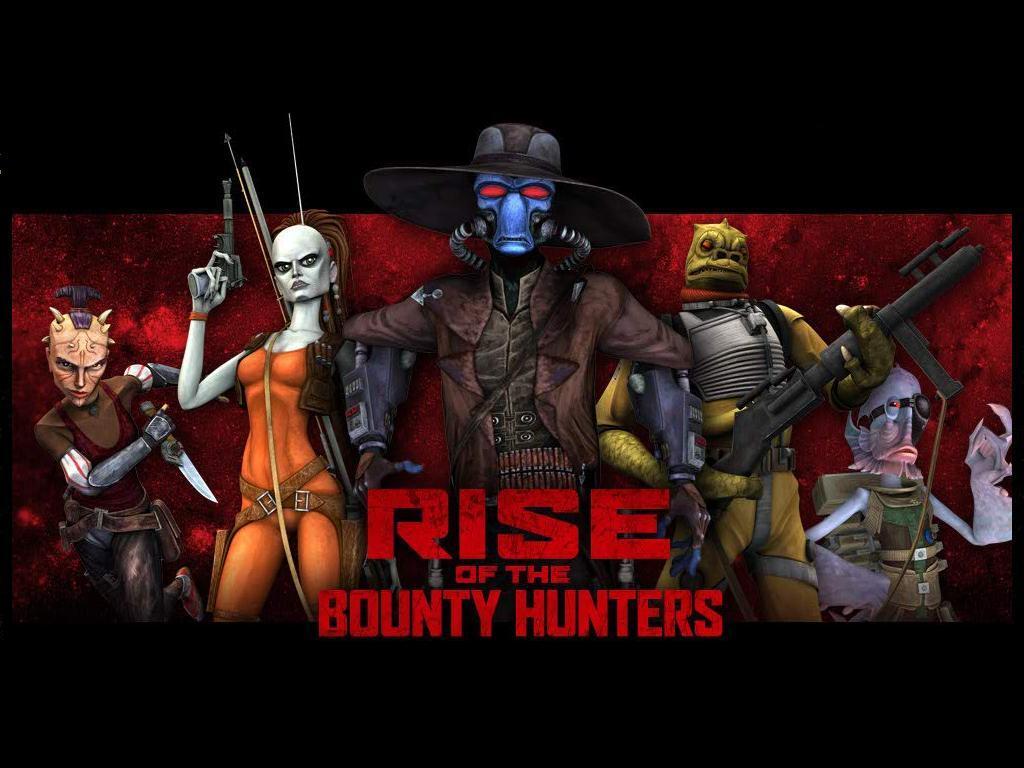 smit, jedigal1990 and 1 other like this
jedigal1990 cool can't wait for season two awsome 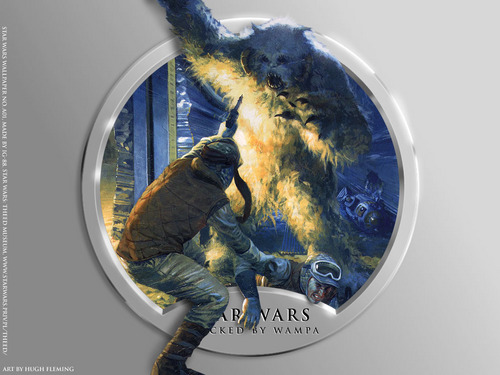 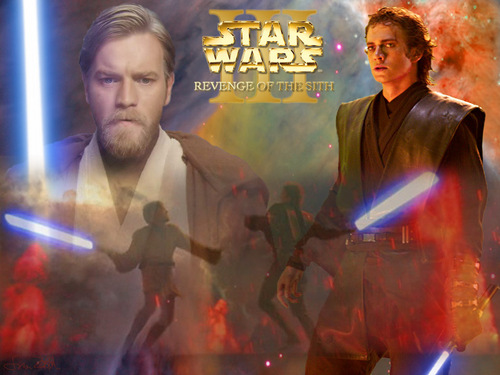 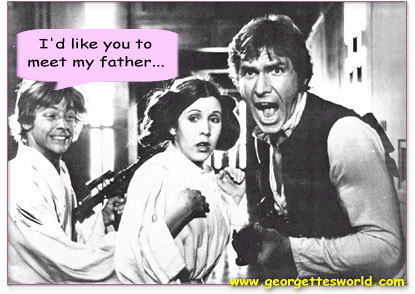 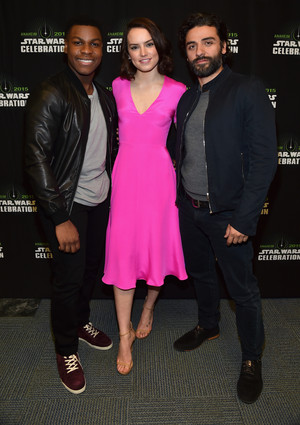 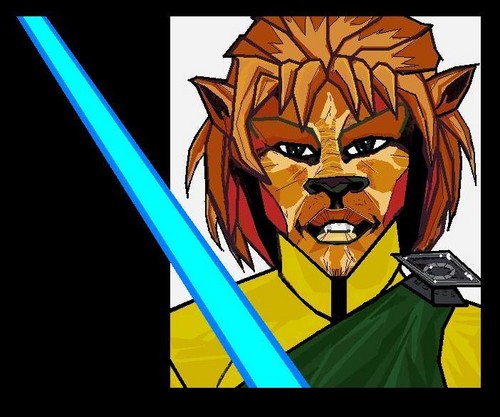 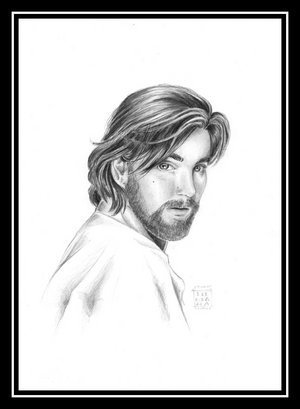 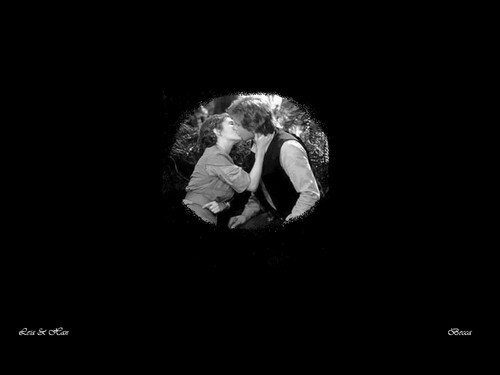 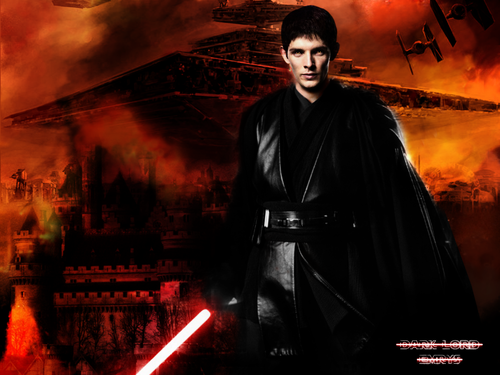 2
Darklord Emrys
added by alecsa34
Source: To my friend 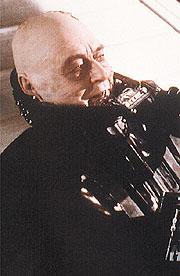 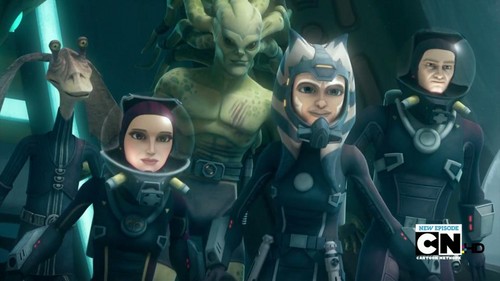 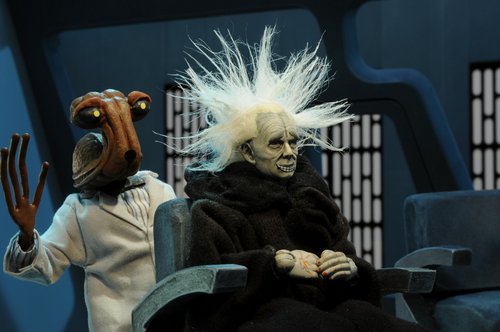 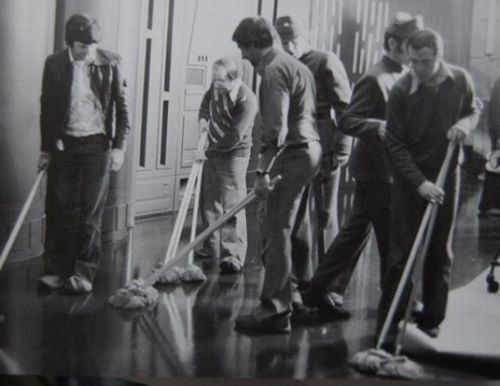 Original Trilogy Behind the scene...
added by Red-5 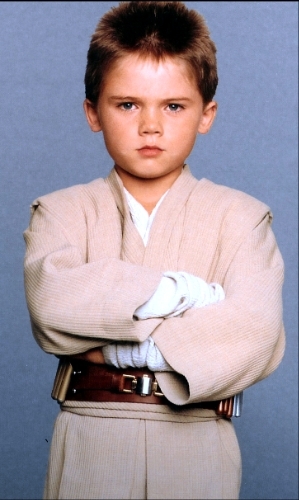 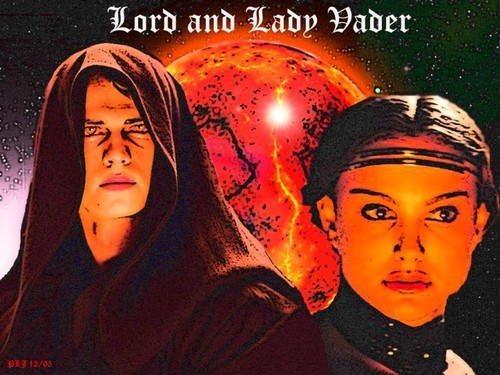 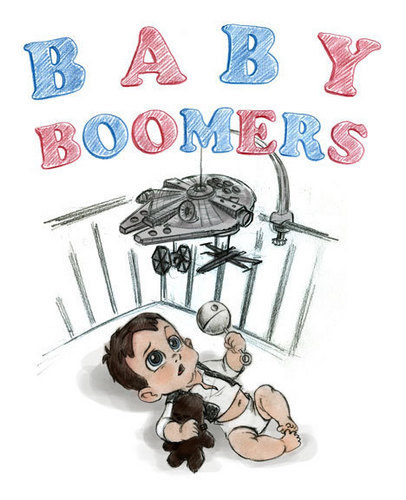 Anakin Solo fanart
added by Persephone713
Source: jpg
Shado! Shado! Shado! Part 11
posted by Seanthehedgehog
Kellie and Jolie were flying their X-Wings towards two dozens of Toydarians. The ships they were about to fight were mostly Class-68, with three Class-62's. They had to maintain radio silence to prevent the Toydarians from spotting them before their attack

Jolie: *Flying next to Kellie, who is to her right*
Kellie: *Looking towards the ground, she sees the twenty four ships at a lower altitude*
Jolie: *Looking at Kellie*
Kellie: *Pointing at the ships*
Jolie: *Nods*
Kellie: *Gives Jolie a thumbs up*

Both females started to descend preparing to attack the invaders. 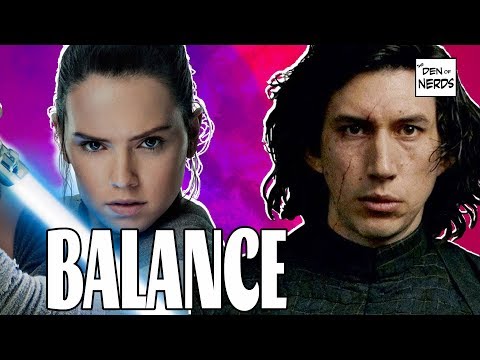 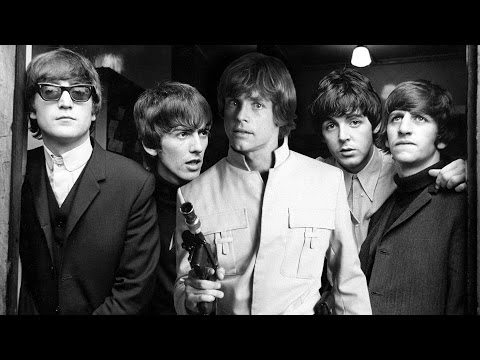