2. Stefan/Elena Unconditionally Love, Trust And Accept Each Other.

4. Stefan/Elena’s Relationship Is Selfless And Giving.

So, these are some (note: some) of my reasons for supporting Stelena. I would list a bunch more, but then it would turn into a novel. For the reasons that I listed above, this is why the relationship of Stefan/Elena is so incredibly epic and also, why I consider Stefan/Elena to be TVD’s Power Couple.

-N. ♥♡
Ariniitias, samjhart and 4 others like this
smiley8338 Wow, that was long but an AMAZING article. I couldn't agree more with you. Its also exactly why I think Stelena will make it in the long haul even though I'm sure they are going to try out Delena next season. Stefan and Elena have a wonderful, mature, unconditional love plain and simple. And I have yet to understand the bashing either. The main thing I notice is that Delena fans seem to think that Stelena is boring and Delena has this fire, love/hate relationship (just like Stefan/Katherine). I just don't understand that. A couple can be down-to-earth and still have a spark. To me Stelena are epic just because of how good they are together. I also can't really explain it really. It just works. I am definitely tired of Delena fans always bashing Stelena so this article should definitely put them in their place. I don't mind watching Delena scenes but at times, they can be a turn off only because some of their fans are just so freaken immature. Well done!!!
Tigerlily888 Agree 100%!!!! Stefan and Elena have a loving and balanced relationship which has so much appeal!
TwinFlameGirl86 Like very much the last part in this article, about Stefan being Elena's wake up call and her his, and them bringing each other back to life, seems true that if they hadn't met then they very likely will remain the same. Also Likely is that they would find karmic soulmates or Companion, in this case...for their growth. I love your articles ApplePie88! And IF your willing, i'd love to speak in emails , ecc on Soulmates and Twin Souls. ~Em~
TwinFlameGirl86 Also like And agree with Tigerlily888's comment! ^_^
AudreyTribbiani YES YES YES!

stefan and elena
added by quinnbee 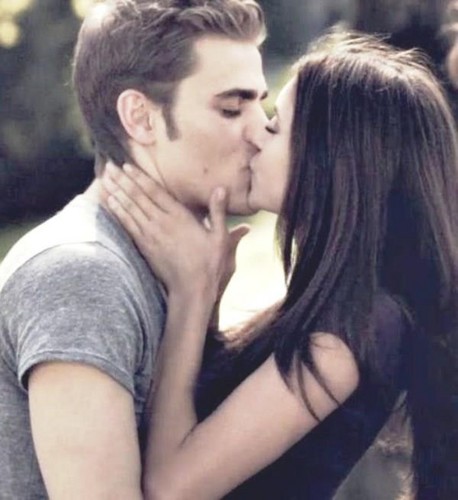 4
Stefan and Elena <3
added by Any_TM 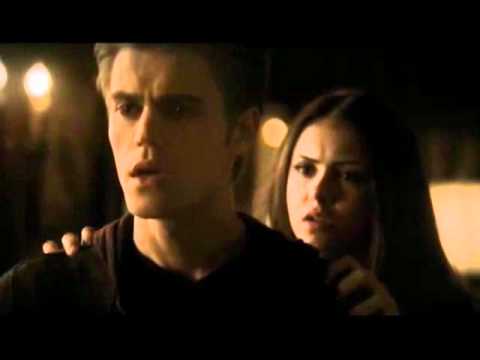 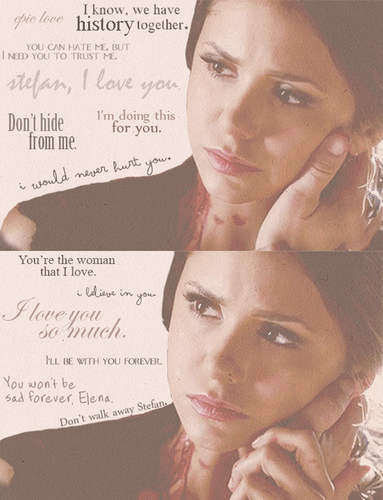 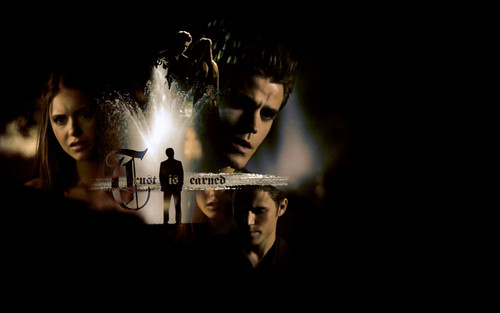 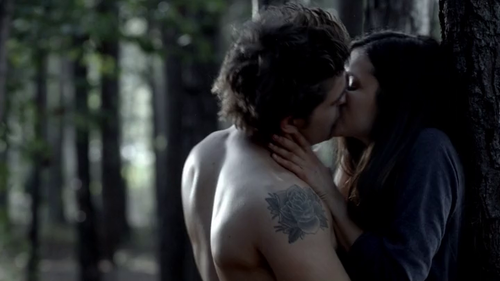 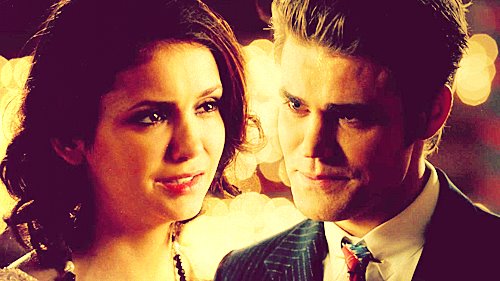 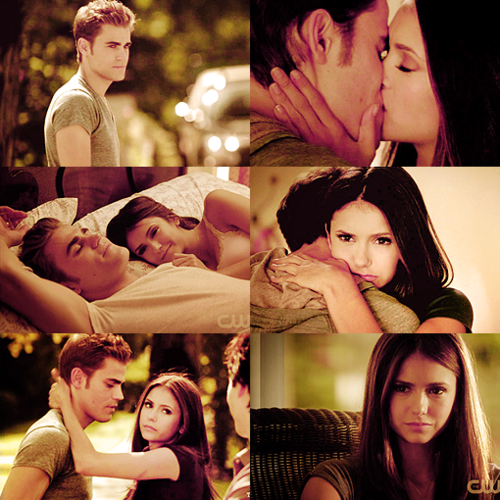 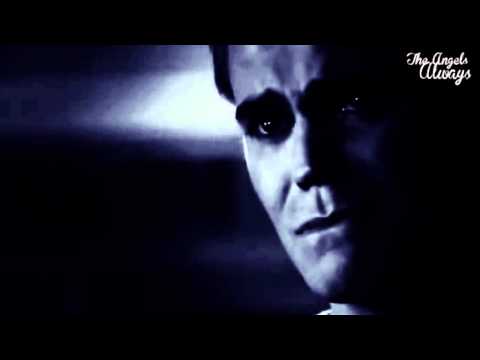