9
Reasons to ship Stelena and not Delena.
posted by mitchie19
I wanna share this article with you guys. I don't own this. I just saw it on Tumblr.


Here is why you should ship Stelena and not Delena:

1. Stefans love for her is pure (Damon says she wants a love that consumes her but that’s not entirely true)

2.Stefan knows what’s right for her, Damon tries to control her every move

3. Damon is a boy who doesn’t know how to slow down and contain himself when he’s angry.

4. Damon is agressive and pushy, Stefan is soft and uncontrolling

6. Stefan knows what’s right for, Damon wants to believe he does but he doesn’t

7. Elena never gave up on finding Stefan and making him into a better person

8. Damon met Elena first. Kay. That shouldn’t change the way things were with Stefan and her. Everyone took it out of the wrong context. If the rolls were reversed and Damon was the good guy, is what she ment

9. She let him drink her blood

11. She found the way to live when she was with Stefan

12. Damon doesn’t care that the only reason Stefan came to mystic falls was to start a life with Elena.

13. Damon probably won’t be the one to tell Stefan that she chose him.

14. They have epic love scenes

15. Crazy or not that kind of love never dies.

16. Stefan couldn’t think of a better way to die then for Elena.

17. Stefan offered to trade places with Jenna and Get himself killed, damon didn’t

19. Damon makes all of Elena’s choices for her

20. The only thing stronger than Stefan’s craving for blood is his love for Elena

22. Stelena has the most awesome dances

23. Elena is home in Stefan’s arms

Elena felt Stefan's lips meet hers.
And… it was as simple as that. All questions answered, all fears put to rest, all doubts removed. What she felt was not merely passion, but a bruising tenderness and a love so strong it made her shake inside. It would have been frightening in its intensity, except that while she was with him, she could not be afraid of anything.
She had come home.
This was where she belonged, and she had found it at last. With Stefan, she was home.
"Oh, Elena," he whispered against her lips. We can't—
"We already have," she whispered, and drew him back down again....
continue reading...
19
EPIC Stelena quotes from EPIC Stelena moments (unfinished)
posted by ilovestefan
Epicest quotes from epic moments, because does Stelena have any other kind? :)

Episode 2
S: I met a girl. We talked. It was epic. And then the sun came up and reality set in. Well this is reality, right here, right now. 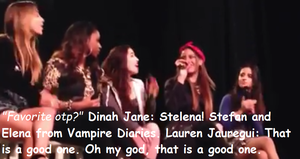 1
dinah jane and lauren jauregui about stelena
added by fabianeribas

Stefan and Elena 4x16 "Bring It On"
added by Any_SJ
Source: tumblr.com 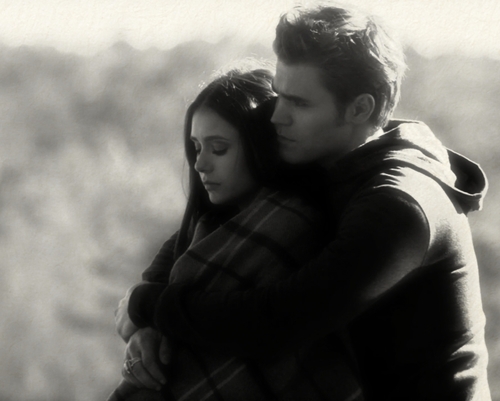 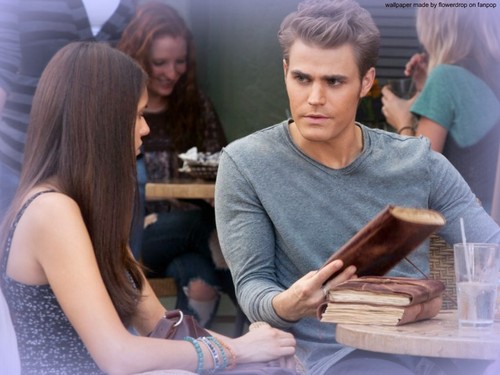 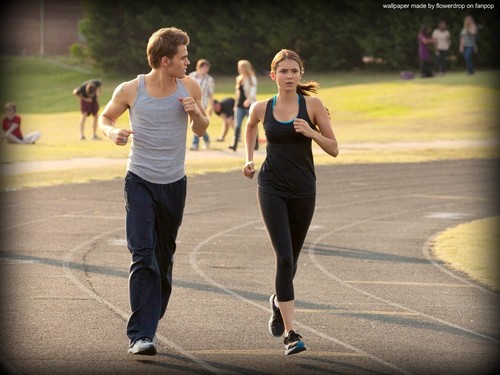 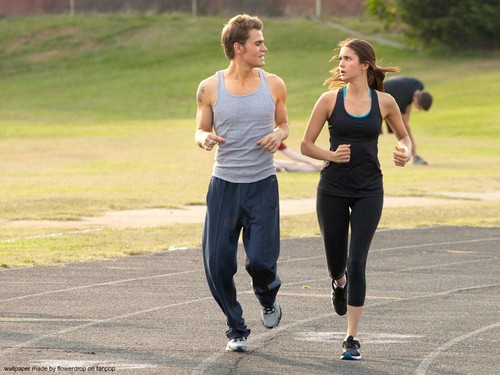 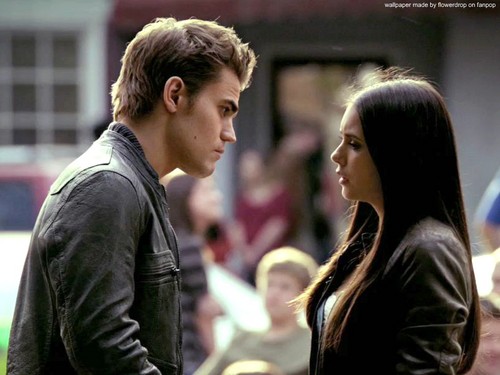 1.13 Stelena in bed
added by vanszerelem 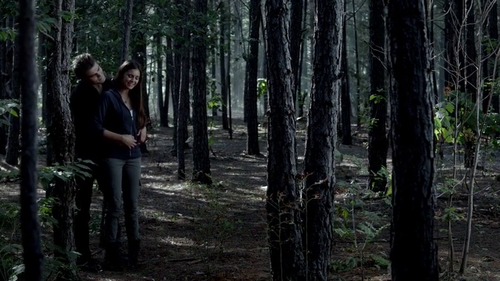 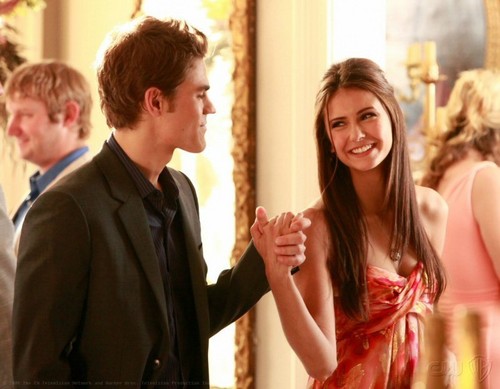 Sweet and innocent Stelena
added by ollea
3
Far Away, Part 2.
posted by princess_16
Perfect little street with perfect little houses that have swings on their front porch and expensive cars in front of their garage. There's nothing strange about this street, Alaric thought. Except from the fact that on the every lamp post there was a white paper with big black words MISSING. And every paper had a different face on it. There must have been at least 15 girls that are missing. Mostly teenage girls, around 17 years old. Some were older, but none of them was older than 25. And Alaric was probably looking for their murderer, to bring him home. He would ask for a great punishment...
continue reading...
6
My Top Reasons For Supporting Stelena.
posted by ApplePie88
I have many solid reasons as to why I have chosen to throw my support behind The Vampire Diaries Power Couple, Stefan/Elena. To me, when I envision what an “ideal” romantic relationship would be, I can honestly say with complete conviction that Stefan/Elena’s relationship fits that mould 100%. Stefan/Elena have all of the essential qualities and ingredients which are required for a long-term, stable and healthy love/romantic relationship. The idea that people cannot seem to appreciate Stefan/Elena’s relationship and having any kind of respect for their relationship whatsoever just doesn’t...
continue reading... 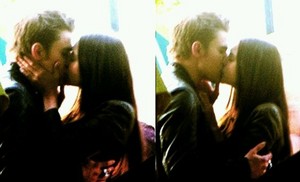