Stefan is the most selfless character on TVD
posted by fabianeribas
1- Stefan jumped into the water to save a aleatório family. He saved Elena's life, because he respected Grayson's choice. (May 23, 2009)

2- “Is she worth it, uncle Stefan? This girl you came back for?” Stefan’s life has become way mais chaotic, because he has to know Elena, he’s risking a lot so he can get to know her. He promised she wouldn't be sad forever and he made her happy.

3- Stefan has a ripper gene, which means once he drinks human blood, he can't stop, he's addicted, he realized he needed to change and he tried to resist his own nature. Which vampire does that? Stefan drank animal blood from April, 1922 to 1935. From 1994 to 2009.

6- Stefan tried to help Vicki with her vampirism, until Damon fucked up everything. (1x07)

8- Stefan sacrificed his life for Elena in 1x14.

9- Stefan saved Elena's life in 1x17. Frederick was going to kill Elena and Stefan, so she offered her blood to Stefan in order to save his life and Stefan told her to run and let him to die.

10- "I'm so sorry; i don't know what's happening to me" 1x19, realizing what blood does to him and doesn't matter how hard he tries to control, Stefan tried to kill himself in 1x20 in order to protect Elena's life and everyone of Mystic Falls.
11- Stefan saved Damon's life, even if he doesn't deserves to live. (1x22)

12- Damon kissed Katherine thinking it was Elena while she was dating Stefan and he thought it wasn't important to tell Stefan his girlfriend is a cheater and he is a shit brother until he was forced to. Stefan didn't fight with Damon and even defended him for killing Elena's brother in her front blaming Katherine for it, when he knows it's not Katherine's fault. It's Damon's fault.

14- Stefan respected Elena's choice of breaking up with him in 2x06 in order to protect Jenna's life. He tried to kill Katherine in 2x07 for Elena's family.

16- Stefan sacrificed his life for Jeremy in 2x10.

17- Stefan offered to take Elena’s memories away so she wouldn’t be hurting anymore, even though it meant Elena forgetting all about him. (It could be that he offered to ask Damon to do it because he wasn’t strong enough himself (diet-issues) but the point remains.) 1x07.

20- Stefan was the perfect boyfriend who respected all of Elena's choices, even if he didn't agree with. Not only Elena's, because: nothing wrong with free will.

21- Stefan fought Damon for trying to turn Elena into a vampire in 2x20 against her free will.

22- Stefan tried to sacrifice himself for Jenna in 2x21.

23- Stefan sacrificed his soul for Damon in 2x22 and Elena.

26- Gloria tortured Stefan to find out why Klaus can't create hybrids (because Elena was alive) so even in pain, Stefan said "i won't tell you anything" 3x04

27- Stefan resisted an Original's compulsion. The first hybrid. For Elena. Like Julie Plec said, it's the most romantic moment of the series. 3x05. Stefan has smashed himself against lockers and mutilated himself with a broomstick.

28- 3x19: He told Elena to go on that roadtrip with Damon to figure out what (and who) she wants.

29- 3x20: He told Elena that he doesn’t need to know what happened with Damon, unless they get back together and even then he only wants to know if Elena wants to tell him, he doesn’t make her feel like she owes him anything, ever.

31- Stefan and Caroline found out Elena was sired to Damon. Elena vomited blood bags because Damon told her she has to believe she will be miserable. Stefan told Damon to use the sire-bond to make Elena drink blood bags, he did and Elena thought it was Damon's idea, so he won points with her, but it was Stefan's. She died without knowing it's Stefan who changed her life.

32- 4x06: He broke up with Elena so she could explore whatever it was that she felt for Damon, even though she was and will always be the love of his life.

34- 4x23: He left town to let Damon and Elena be happy (something Damon promised he would do after Elena made her choice, and when she did, Damon stuck around anyway, I might add. It's not because he is so in love with her, it's because he's a shit brother)

35- Damon thought it wasn't important to tell Elena she was sired to him 4x08 and Stefan insisted that they can't lie to her.

39- Stefan never gave up on Elena, even if she was a cheater {i don’t hate her, she still loves him even if she is, but that’s for another rant}

42- Stefan protected Jeremy and Bonnie in 3x21. He killed Klaus to save Elena's life.

43- He stopped Damon from killing Klaus to save Damon's life in 3x09, even with humanity off.

44- He stopped drinking human blood in 3x15 for Elena.

45- Stefan didn't turn off his humanity in season 5 for Elena.

53- Stefan turned off his humanity to save Sarah in season 6. PS: When Damon killed her mother while she was pregnant, Stefan saved her and protected her for years from Damon. He made sure she was adopted por a good family. 6x04.

55- Stefan risked his life por telling Enzo what he wanted to hear {it wasn't true} for Bonnie 5x19.

59- Stefan was going to sacrifice his life again for Elena in 4x03 por doing what Klaus wants, just like in 2x22.

61- Stefan saved people from Nora and Mary Louise in season 7.

62- Stefan sacrificed himself for Caroline's twins.

63- Stefan tried to sacrifice himself for Elena in 8x14.

He found peace with Lexi and his porsche, like he deserved to :) And one day, he will see Elena again, the love of his life. 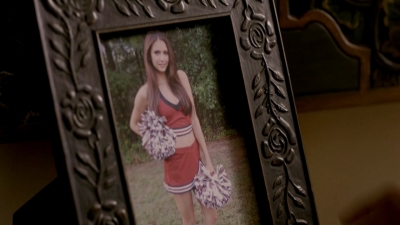 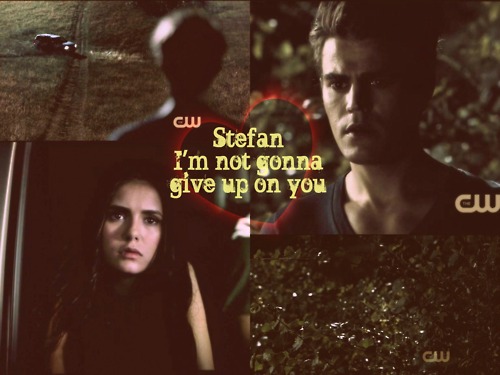 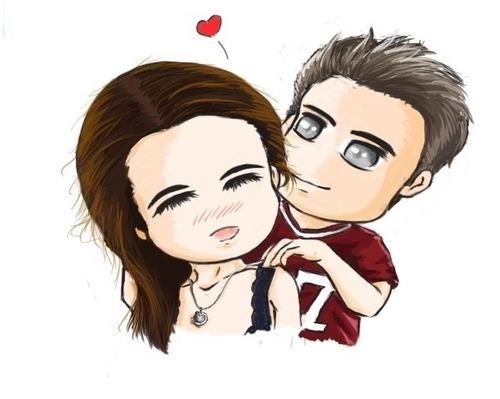 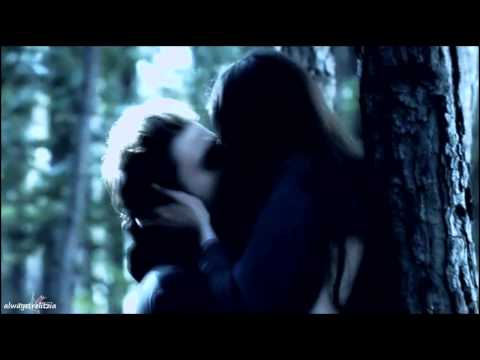 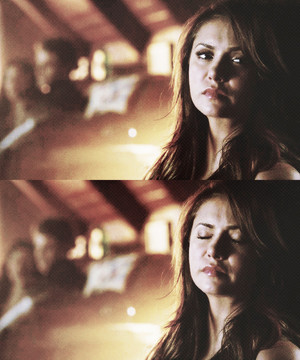 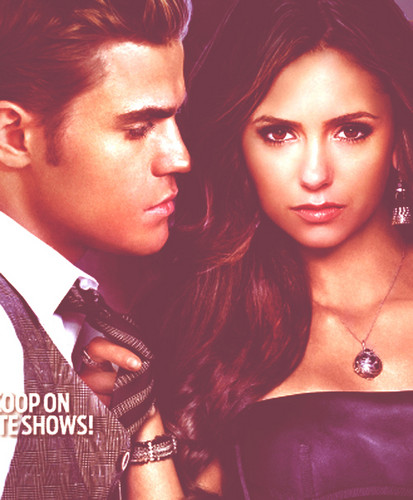 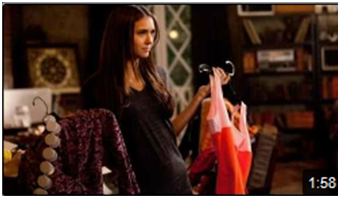 3
Doesn't She Look Pregnant
added by SalvatoreBroFTW
Source: me

4
"But I Love You Stefan, You"
added by ilovestefan
Elena reassures Stefan that she loves him.
video
elena
stefan
love
the vampire diaries
i love you
stefan and elena
clip
soulmates 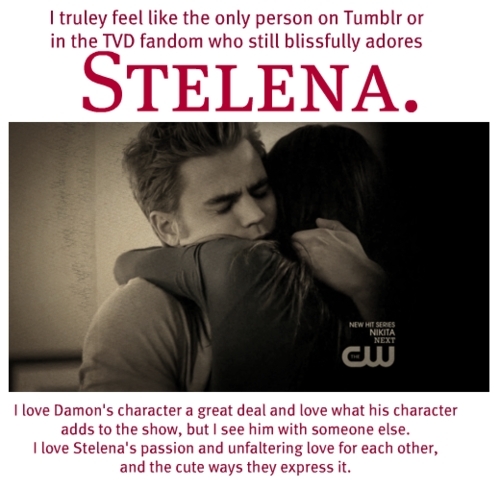