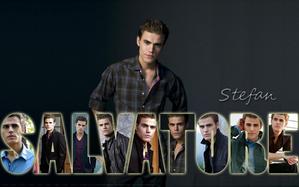 Stefan is a vampire who was turned by Katherine in 1864, along with his brother Damon; because of this, they share a mutual hatred of one another. Returning to Mystic Falls, he discovers Elena, who is the spitting image of Katherine. Over time he forms a relationship with her because she looks like Katherine, though he soon discovers while she may look like Katherine, she is nothing like her and falls in love with her for it. He eventually reveals that he saved her from the car accident which killed her parents. He survives mainly on animal blood, but begins to crave human blood when Elena feeds him some of hers. Elena and Damon stage an intervention when he attacks one of the Miss Mystic Falls participants, Amber Bradley, and lock him in the basement dungeon, where he confesses to Elena that he should never have fed to complete his transition into a vampire. He is soon cured and returns back to normal.

In season two, he discovers Katherine is back and she declares she came back for him. Much to Katherine's dismay, Stefan does not return her affection, and instead says that he hates her. After Katherine turns Caroline into a vampire, Stefan teaches her to control her blood lust. It is assumed that Stefan will take Caroline under his wing and teach her his ways of feeding on animals instead of humans. 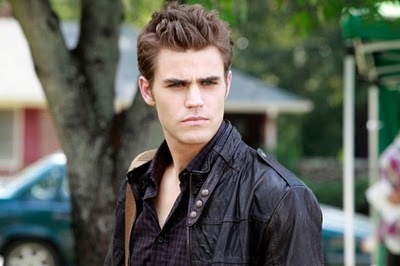 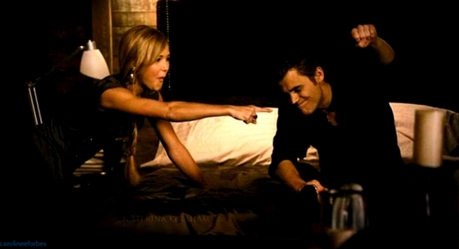 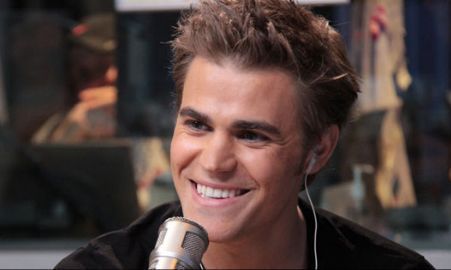 5
Oh my God! He is so damn cute in that picture!
added by Ledenata
Source: Tumblr 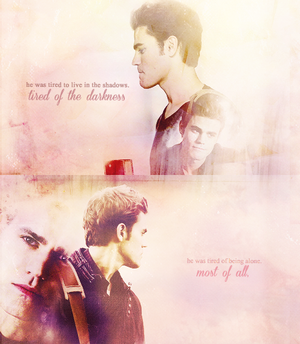 he’d never be accepted completely, of course.
added by klausyxcarebear 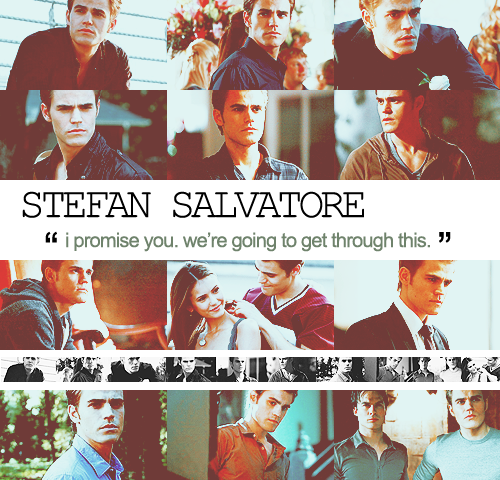 I just want to rip into someone’s artery and feed until I can’t breathe anymore.
added by klausyxcarebear

I just want to rip into someone’s artery and feed until I can’t breathe anymore.
added by klausyxcarebear 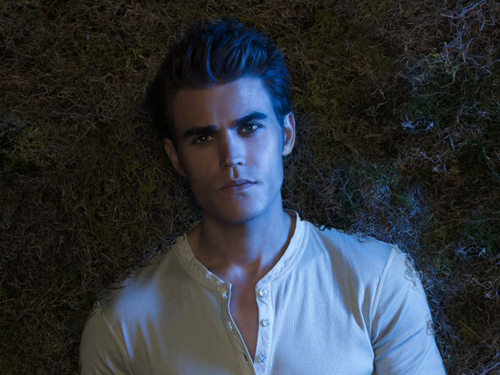 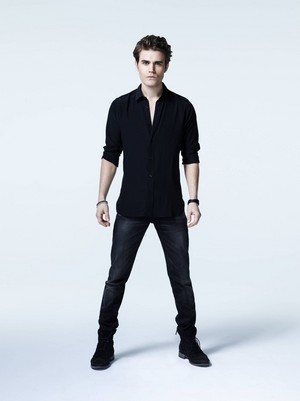