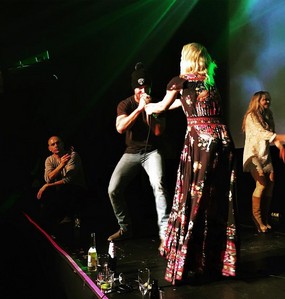 "Well we laugh I mean we’re good friends, it was more like for the characters it was such a moment we just wanted to do it justice and really really sort of like take our time with it because it is such a monumental part for the characters, but oh yeah we were laughing and making jokes and I made sure I ate everything he was allergic to and so it was great."

"Stephen and I love working together. There’s no other way to put it. We love the scenes that are Felicity and Oliver. They’re fun, they’re creative. Their dialogue is locked and loaded. They understand each other. We get to play around because we’ve known each other now for four years as people, let alone characters, which is really fun. I love working with Stephen. It’s one of the highlights of my job. Our characters have kind of found solace in each other or fallen in love as you do, but in the very difficult life that they have. We are seeing whether or not their love can withstand these pressures of the life they’ve chosen or accepted or keep diving into, is something they battle with every day."

She’s a good kisser,” he explained. “There’s always a nervous energy when you kiss somebody, and we had known each other and are such good friends before in such a platonic, non-romantic way. It instills some of the nerves that are needed, that make a good kiss.”

- Stephen Amell Reveals Emily Bett Rickards is His Best On-Screen Kiss Ever.
LoveSterlingB and iceprincess7492 like this 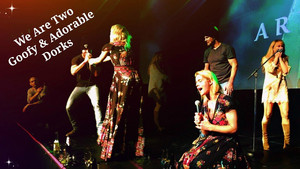 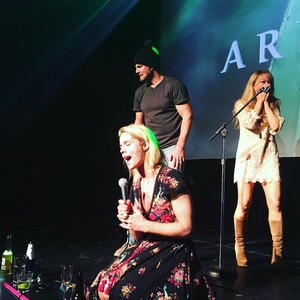 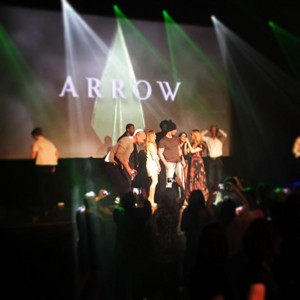 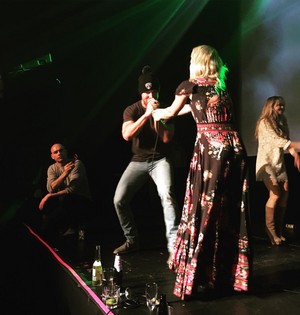 2
Stemily - Profile Banner
added by smile19
Source: Made By smile19 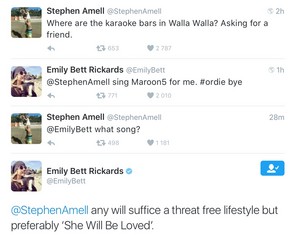 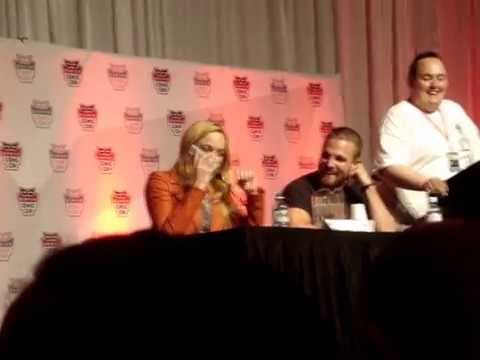 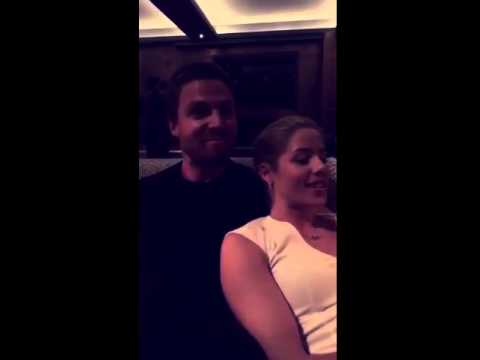 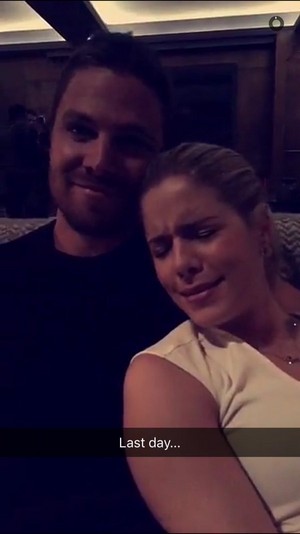 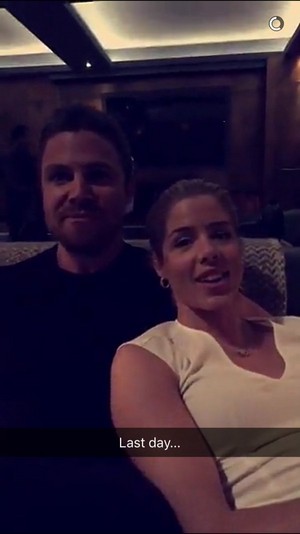 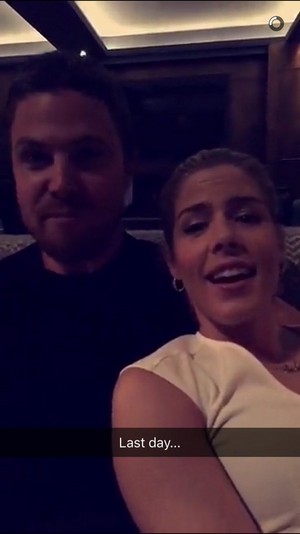 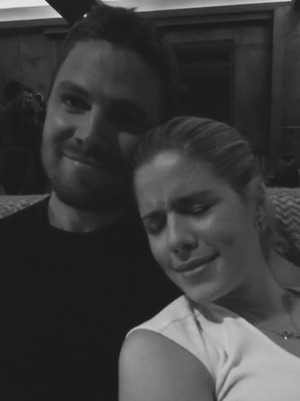