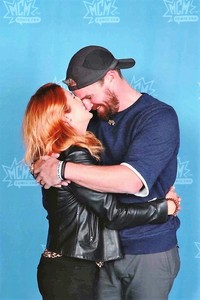 "For me... August 3rd, 2012 is the most important day in the history of our show. It was the first day I worked with Emily. Her energy and the vibrancy she gave to Felicity Smoak is only surpassed by what she personally gave to me. She was a co-worker that became a best friend. So on the first day of our last episode together, I’d like everyone to know how deeply I appreciate the past seven years. EmBett... We wouldn’t be here without you. I love you. And I cannot wait to see what you do next."


"This was actually a gift from a friend of mine…um…uh… an actually very, very special gift that my friend Emily gave me… that is very special."

- Stephen Amell's interview at the Barnstable Brown gala for the Kentucky Derby, 2019.

"She’s supremely talented and awesome and carved out a space that no one anticipated. I don’t know that show works if we don’t randomly find her,” says Amell, adding that continuing the series without Team Arrow’s heart is “not great. Arrow, as you know it, has effectively ended. It’s a different show in season 8."

- Stephen Amell on Olicity and the importance of Emily Bett Rickards & Felicity Smoak to Arrow in Entertainment Weekly.

"Did you read her New York Times review of her off-Broadway play? She's killing it. She's living her best life. So proud of her. I'm going to see her play next Sunday. I'm excited, she's doing great. We miss her, a lot."

- Stephen Amell on how proud he is of best friend and former co-worker Emily Bett Rickards, SDCC 2019.

"She's one of my very best friends, and on a personal level, I'm so happy for her. I cried when I read her New York Times review for her play, I'm gonna go see it next weekend."

"It’s really tough doing the show without Emily being there because she was probably one of if not my best friend on set, and I was sad to go back to do the eighth season without her being there. I like what we’re doing, but I’d be lying if I said that it didn’t feel like something was missing without her there.

I texted her when I was on the plane to Vancouver last week. I texted her that I was sad. The show feels different, in no small part because Em Bett’s not with us this year.

Me personally, I actually kind of hope she doesn’t come back because I love goodbyes. I love finite goodbyes, that being said, if she wants to, that’d be cool." 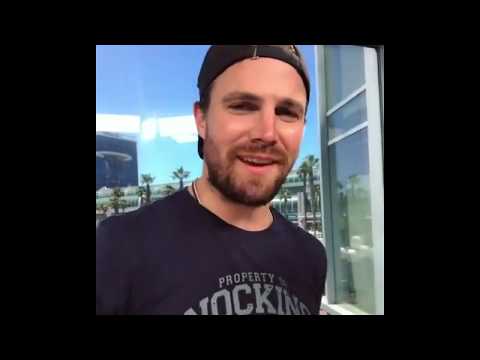 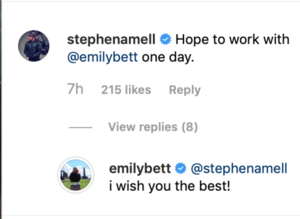 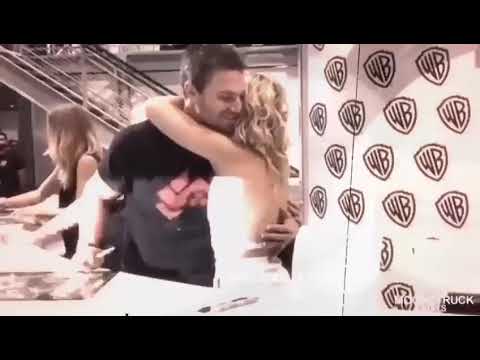 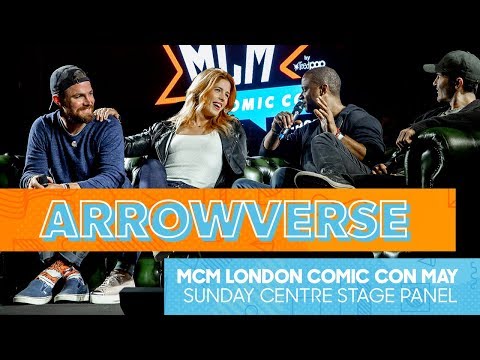 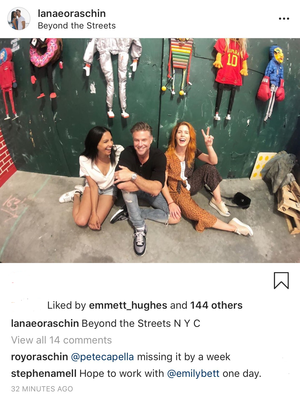 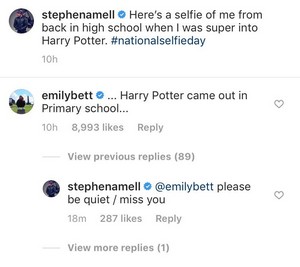 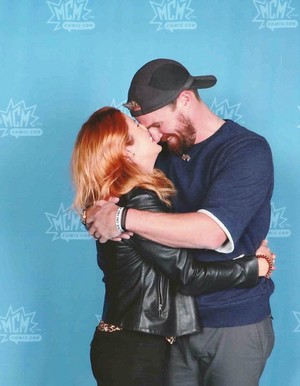 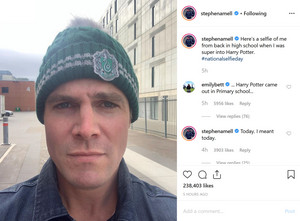 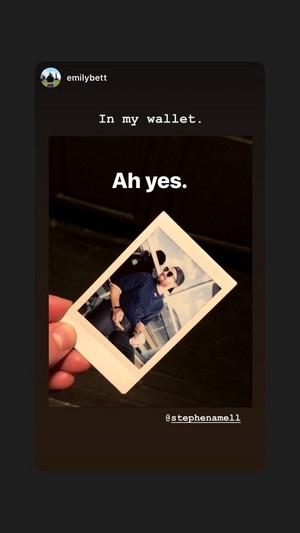 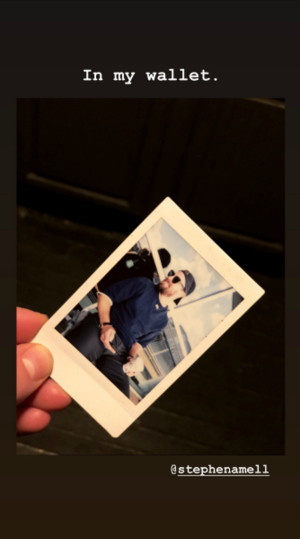 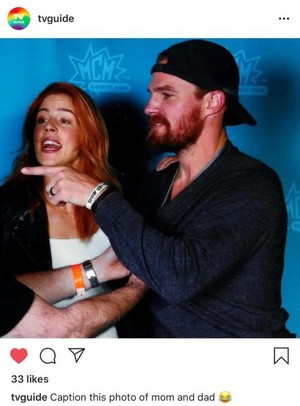 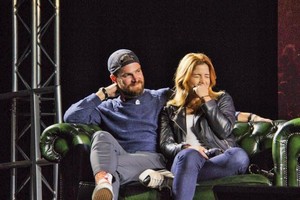 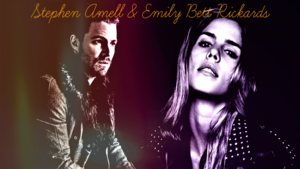 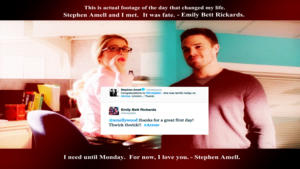 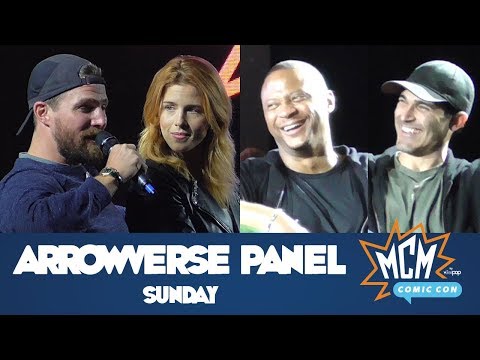 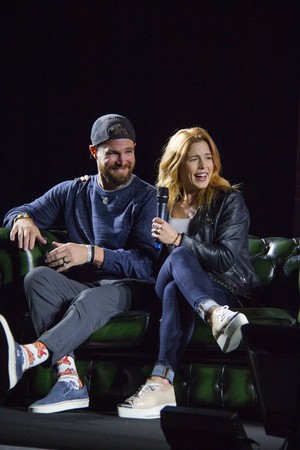 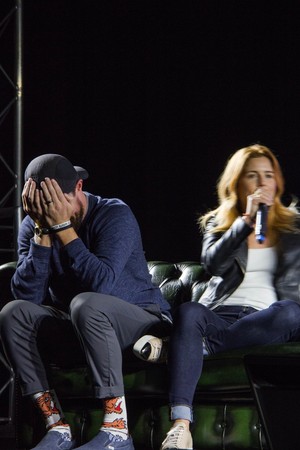