Background
Sterling Knight grew up in the Houston area and had roles in several Houston theater productions including "On Golden Pond," "Lost in Yonkers," "Bye Bye Birdie" and "Mad Adventures of Mr. Toad." He now plays a prominent role in Disney's hit comedy Sonny with a Chance.

In the movie 17 Again, Sterling stars opposite Zac Efron, Matthew Perry and Leslie Mann as the son of Mike O'Donnell. Surrounded by stars and making a pretty big mark of his own, it won't be long before Sterling becomes another household name.

According to his official Disney bio, Knight enjoys playing the guitar, golfing and snowboarding. He has a younger brother and a younger sister. 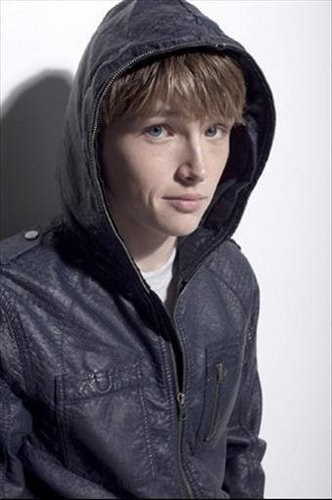 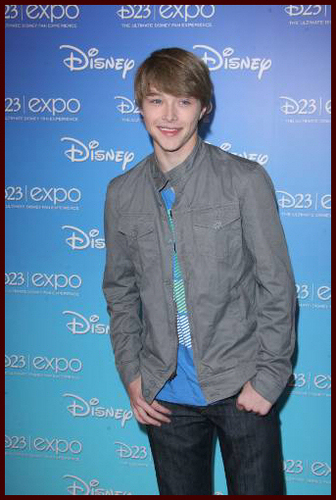 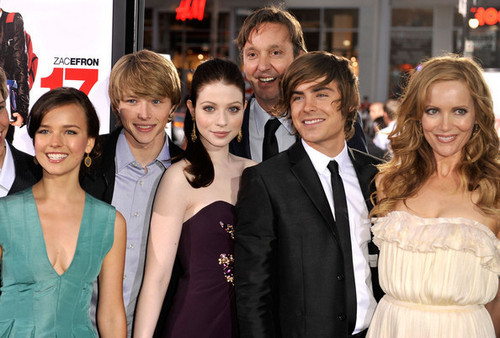 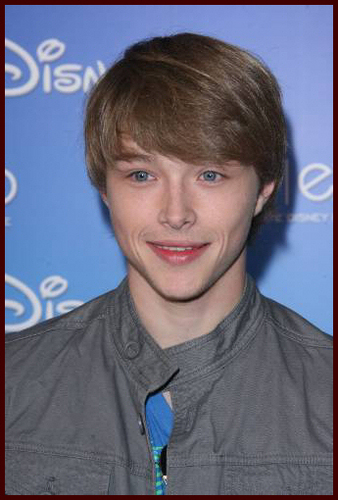 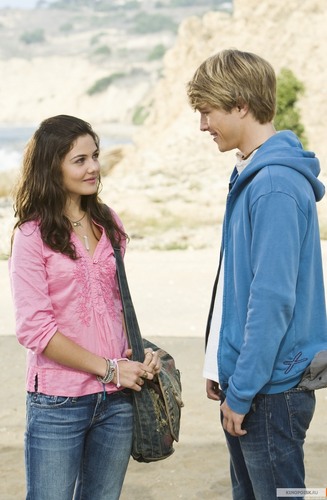 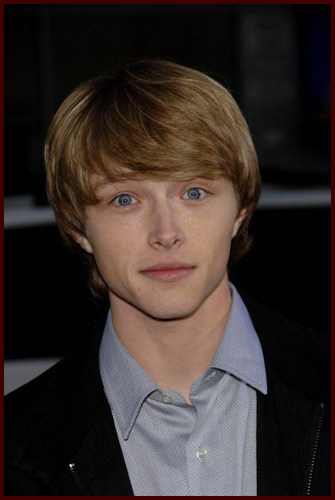 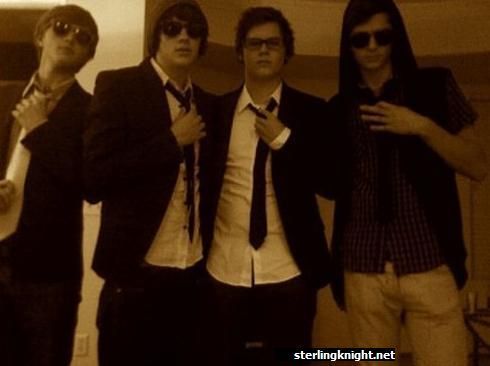 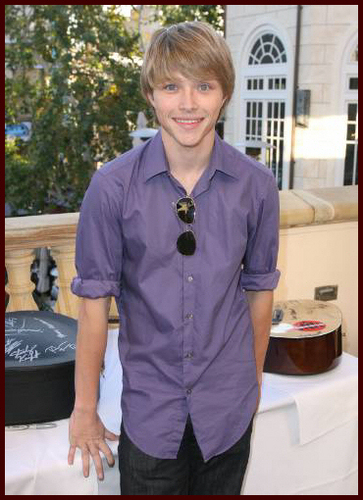 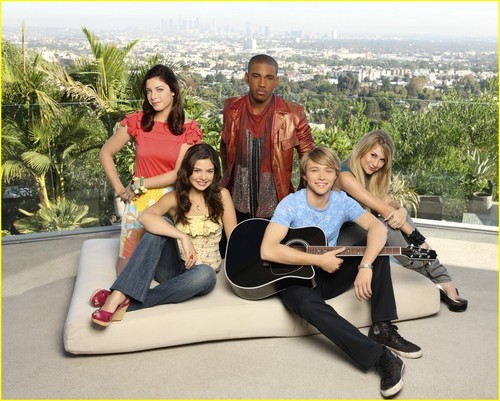 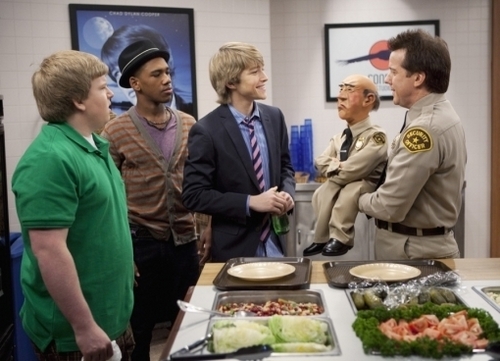 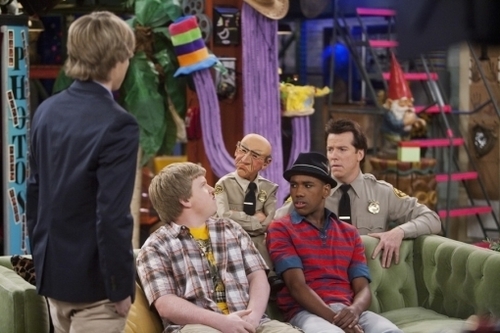 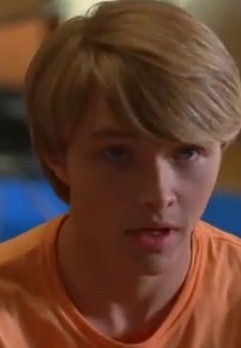 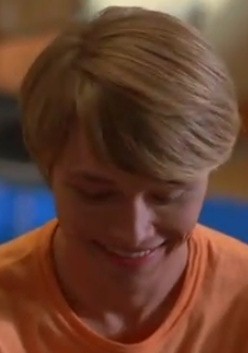 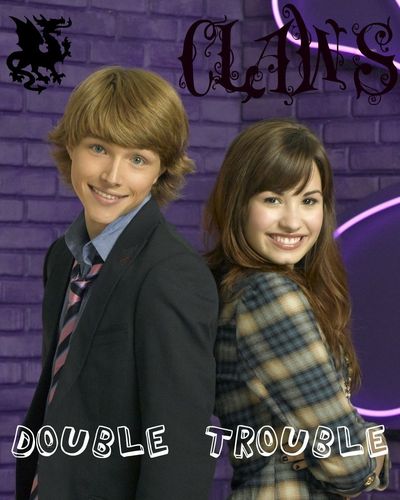 Claws And Alex
added by Clawsluva65 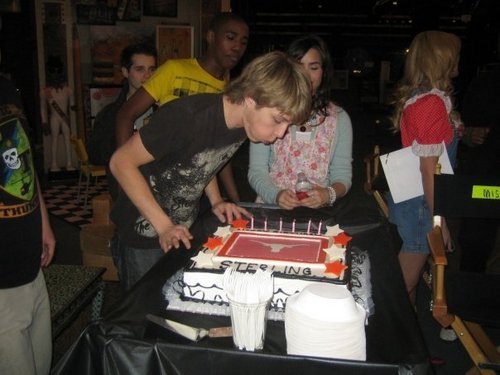 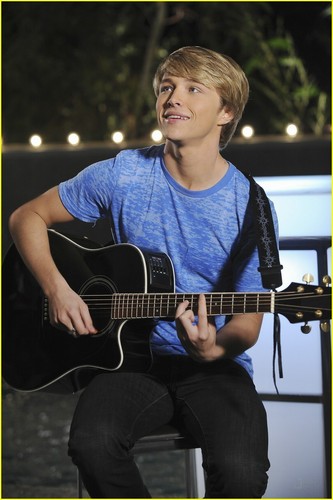 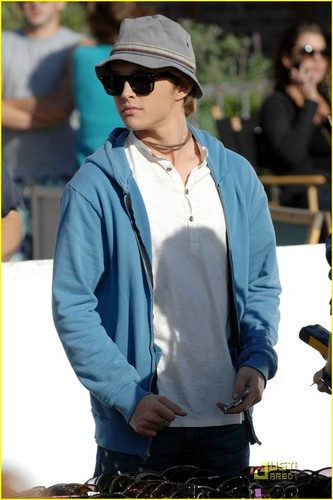