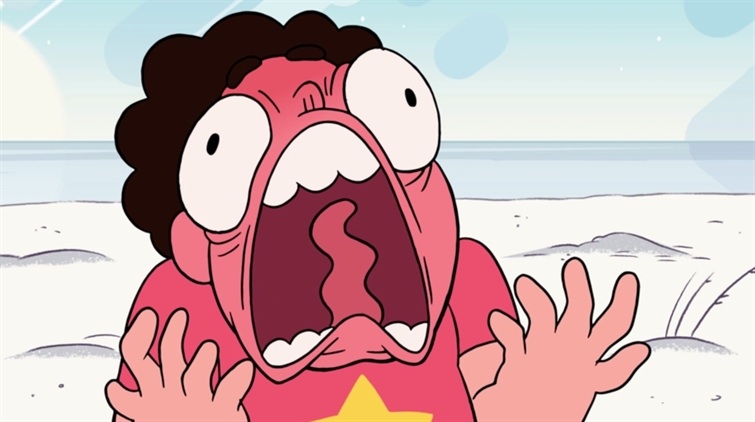 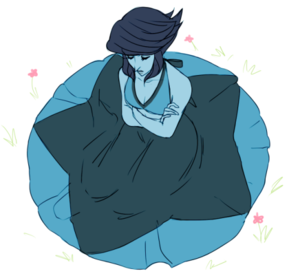 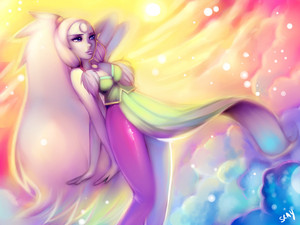 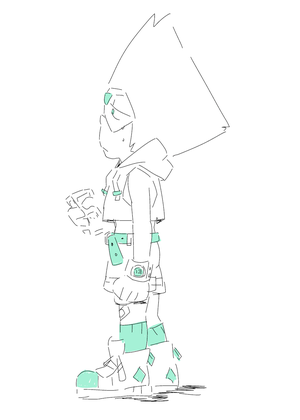 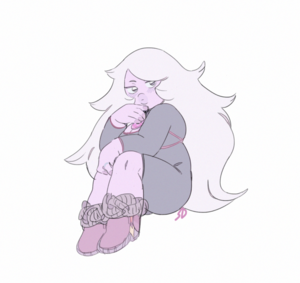 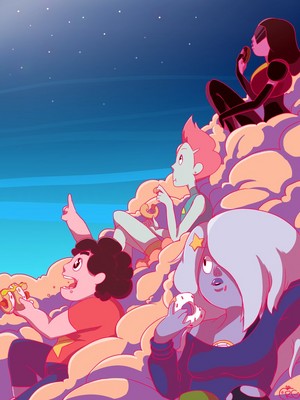 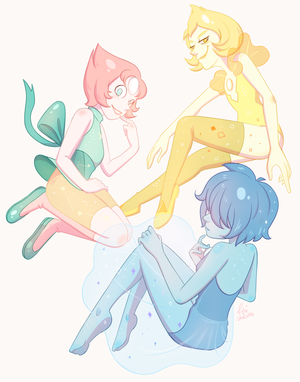 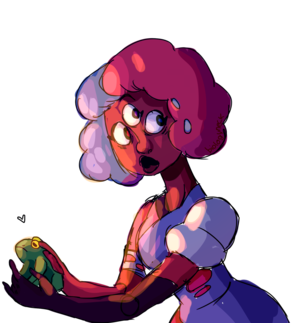 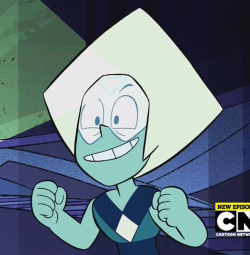 i think garnet is the laundry master.
WHY
i have a theory in the episode where garnet got attracted to the arcade game we see that she turns it on with electricity we also see this in when it rains when garnet shocks the gem mutant. when steven ask garnet how do you get the washing machine to work she said magic. but it wasn't she use her electricity ability to shock the washing machine and dryer to work.also we all know garnet is a fusion and she can has electricity powers to she use it on arcade machine and she could absorb energy by lightning sooo can garnet be the langrey master if she can work a arcade machine without a plug than she couldn't garnet work a washing machine with her electricity powers without plumbing. so also a littel exray when there was a power outage than garnet could of power there house.
funny joke in the meassege garnet powerd gregs van battery sooo greg use garnet as free gas 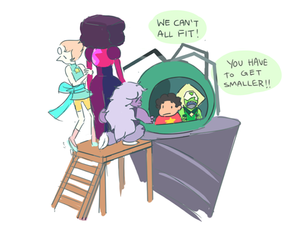 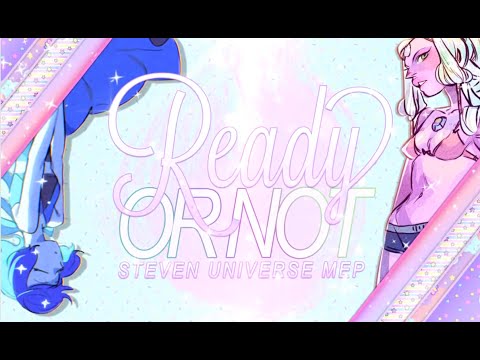 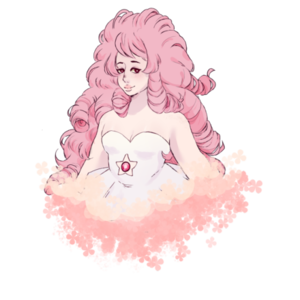 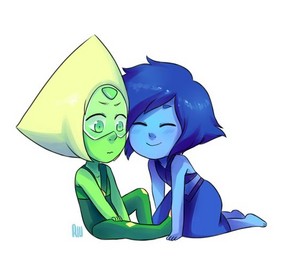 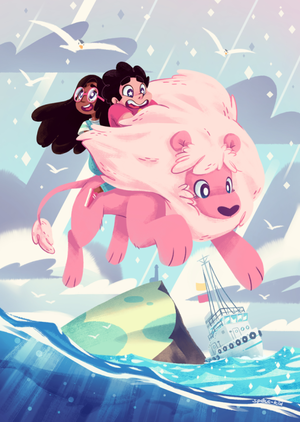 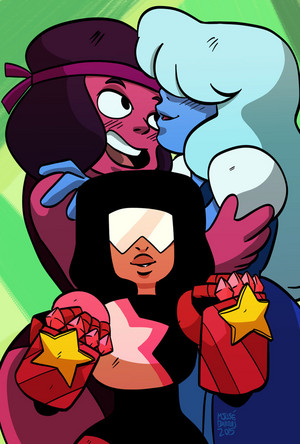 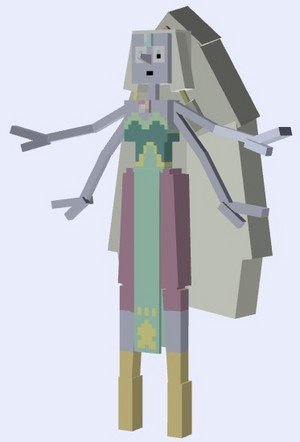