9
Babydoll Information Profile (Contains Spoilers)
posted by Aimee147
After the death of their Mother, their Stepfather discovers from the mother's will that she left everything to her two daughters. Enraged that he worked so hard to swoon the mother over and then married her only to be left nothing, he gets a bottle of unidentified alcohol and drinks. He gets so drunk that he heads for the girls' rooms and just as Babydoll is leaving out of her sister's room, he decides to attack Babydoll and possibly try to rape her. He doesn't succeed and then turns his sights on Babydoll's sister, so he locks Babydoll in her room and then proceeds to carry out his diabolical scheme.

Babydoll, in a panic-stricken state, escapes her temporary holding cell and goes to the same room where the Stepfather was and finds his .45 caliber pistol. Caught trying to break into the little sister's closet, where the little sister locked herself in so she wouldn't be injured or worse, the Stepfather turns and then seeing Babydoll with a gun he tries to reason with her. She takes aim and fires one round and clips him, but unfortunately the bullet ricochets off of a pipe and the bullet strikes the little sister.

Saddened Babydoll cries over the body of her little sister, and then scared and angry she stands up and walks to the Stepfather who was trying to call the police. In her current state of mind she raises the gun at her Stepfather but she is so saddened by the loss of her sister and afraid of what might happen she runs out of the house and then she is taken to the Lennox House for the Mentally Insane. Her Stepfather frames Babydoll for the murder of her sister. Blue Jones, the head orderly, is bribed by the Stepfather to have Babydoll lobotomized in order to protect the truth of what the Stepfather did and so that Babydoll may never remember anything.

There are five days before the doctor gets her lobotomized. She retreats to a world where she can cope up with the harsh reality, so then she becomes a newly-arrived dancer at a brothel owned by the mob. In there she befriends four other dancers, Sweet Pea, Rocket, Amber and Blondie. She tells that she had a dream about trying to escape and a Wise Man told her that she needs five things, however when telling the girls about it she says four. They need to find a map, fire, a knife and a key. They join her in her quest to earn freedom. They find the map in Blue Jones' office, and the fire (in this case, the lighter) when the Mayor arrived, who is actually some perverted looking dude that has a door opened by tapping the glass of the office where the door is opened from. When they found the lighter, Blue Jones starts to suspect the girls to what they are up to. When there was only a few days left, Babydoll thinks that they must go fast before she is lobotomized. They go to the Butcher and they find the Knife, but Rocket is killed in the process. Blue bursts in after Rocket is killed and locks Sweet Pea in a utility closet for her attempt in theft, but they get the knife anyway. After this, he interrogates Blondie and finds out about the plot to escape.

On the eve of Babydoll making her last performance Blue decides to make examples of what happens when people try to escape and "break the foundation of trust", so in the dressing room he goes on a rant and then proceeds to kill Blondie and Amber in front of the girls and Vera Gorski. He has the bodies disposed of and then sends everyone out of the dressing room and then tries to rape Baby Doll, but Baby Doll gets the knife they had stolen earlier and stabs Blue on the left side of his neck. Causing a distraction, she gets the master key and liberates Sweet Pea out of the Utility Closet. After causing a fire, the doors open as a part of security, and when they escape, Baby Doll sees that Blue's men are in front of the main gate. Baby Doll concludes that she is the fifth item, and it is not her story. She makes a distraction for Blue's men and Sweet Pea escapes.

After this, she is lobotomized. The Doctor lobotomizes her and asks Vera Gorski," What did she do to deserve this?" Vera Gorski says that Babydoll caused a lot of problems in the one week that she was here but Vera wouldn't have done this as a method to control anyone. However the doctor says that she signed the order, but Vera says that she did not sign it. Being shown the signature on the order she realizes that Blue faked her signature after the bribe. Blue Jones is then caught trying to rape Babydoll, and he says that he will tell about the Stepfather's bribe so that his sentence will be lowered. Seeing this, Babydoll makes a small smile, and she is at peace.
fishypup, Italktosnakes and 7 others like this 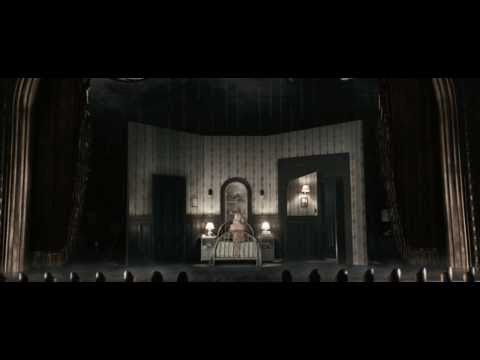 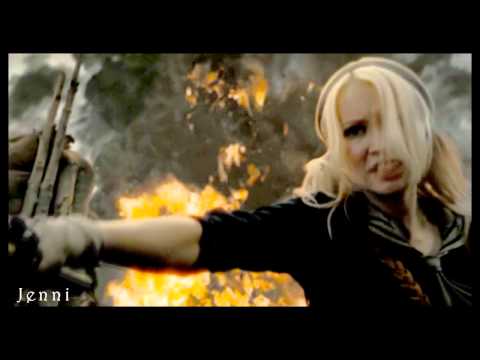 8
The Strength I need to push me.. ~BabyDoll~
added by Flana_2
video 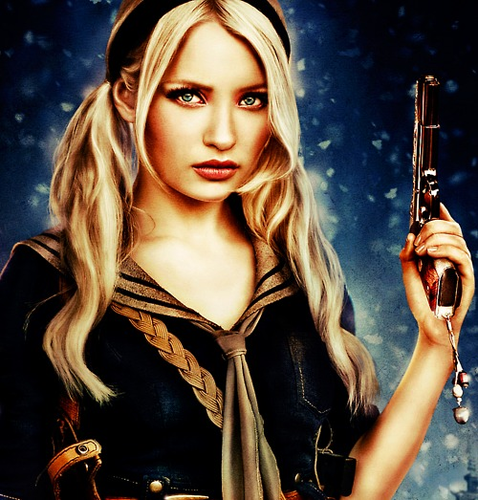 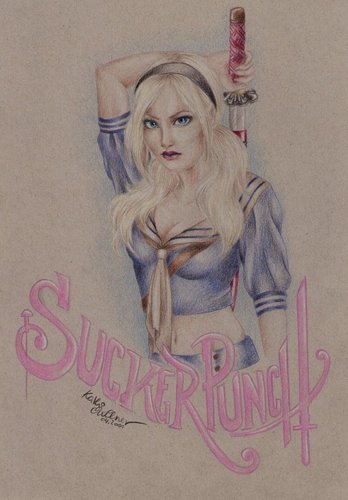 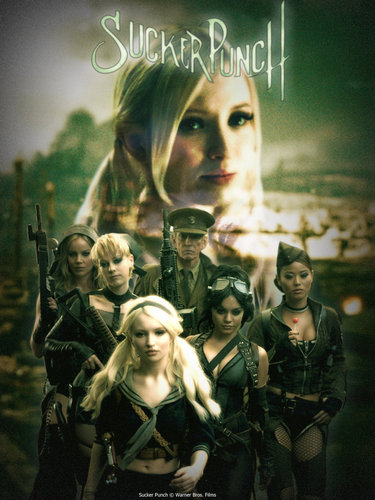 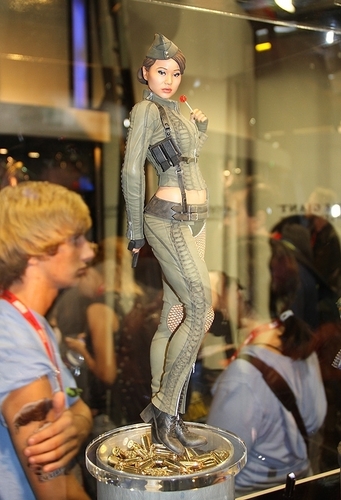 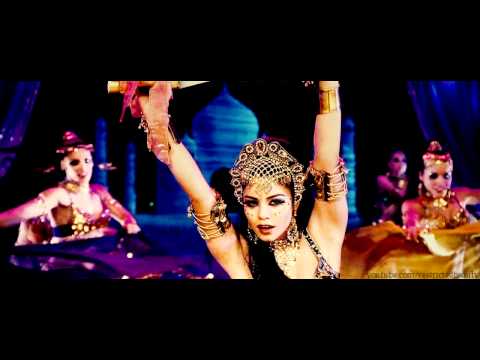 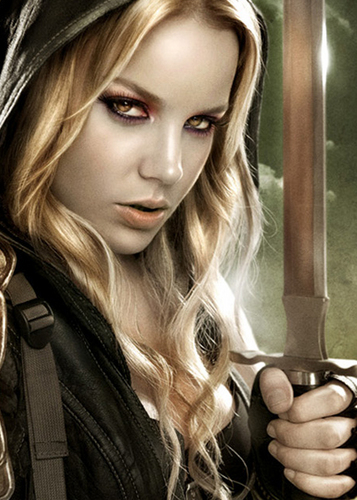 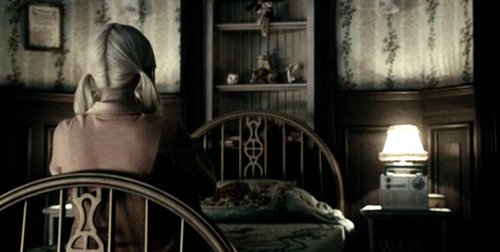 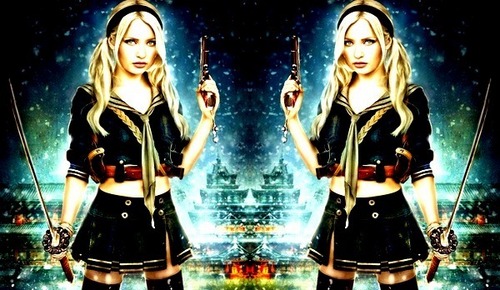 3
Babydoll
added by Akito
8
Sweat Pea's Quotes of Wisdom
posted by Flana_2
"Everyone has an angel.. A guardian that watches over us. We can't know what form the'll take. One day, Old man.. Next day, Little girl. But don't let appearances full you, They could be as fierce as any dragon.. But they arnt here to fight our battles, But to whisper from our hearts.. Reminding thats its us.. That is everyone one of us, That holds the power of the worlds we create."


"We can deny our angels exist... Convince ourselves they couldnt be real.. But they show up anyway.. At strange places and at strange times..They can speak through any character we can imagen.. Daring us.. Challenging...
continue reading... 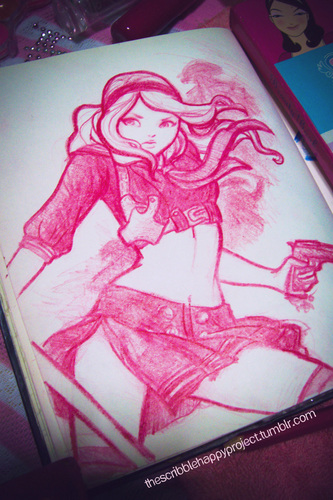 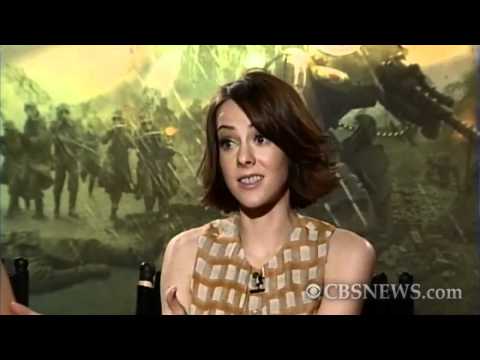 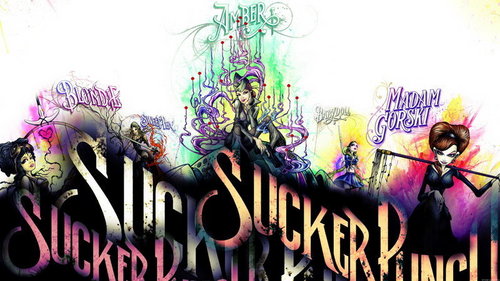