About Sucker Punch #2 (Including Sweet Pea's imaginary escape and deceitful double-meanings)
posted by orkneymatrix
Action scenes: In Baby Doll's head, when she's asked to perform an "alluring" dance, in a way to escape reality.

Baby Doll's body: What she wears during her fantasy sequences reminds everyone how she is being used for her body.

Wise Man: He will lead her to her "freedom." He knows the through that whilst she fights for liberty, he is leading her towards a labotomy.

White Rabbit song: Mind control context... "One pill makes you larger / And one pill makes you small / And the ones that mother gives you / Don't do anything at all / Go ask Alice / When she's ten feet tall / And if you go chasing rabbits / And you know you're going to fall / Tell 'em a hookah smoking caterpillar / Has given you the call / Call Alice / When she was just small / When men on the chessboard / Get up and tell you where to go / And you've just had some kind of mushroom / And your mind is moving slow / Go ask Alice / I think she'll know / When logic and proportion / Have fallen sloppy dead / And the White Knight is talking backwards / And the Red Queen's "off with her head!" / Remember what the dormouse said: / "Feed your head"." The girls ride a "mech" with the symbol of a white rabbit on it.

Baby Doll's goal: "Leave this place" and "be free." Deceitful double-speech. "Going to paradise." Dissociation from reality = "freedom" and "paradise." Labotomy = "be free." The doctor who performed the lobotomy: "Did you see the way she looked at me? Just in that last moment. It was like... she wanted me to do it."

Sweet Pea's "freedom": As Sweet Pea's getting on the bus, a boy looks at her... a boy who was in one of the action scenes. Since the action scene was imaginary, is Sweet Pea's escape also imaginary? The driver is Wise Man and he tells her to get on because she has "a long way to go" -- to "freedom" or to "paradise"? The bus passes a billboard saying "Paradise Diner."
Alchemistlover I never considered the white rabbit song in this movie really and wow i always thought Sweet pea escaped. 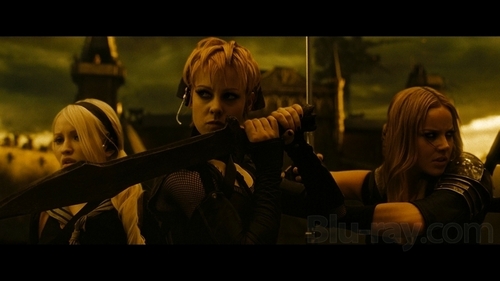 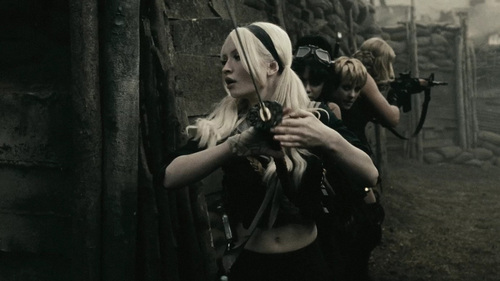 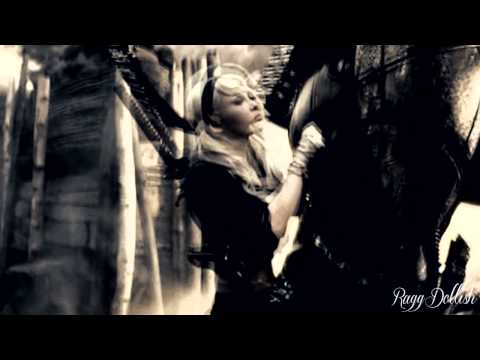 Sucker punch - Show me a sign
added by jacky_
video 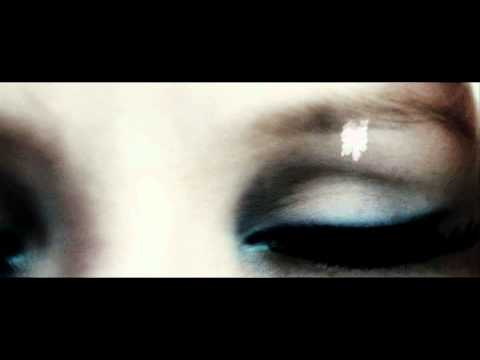 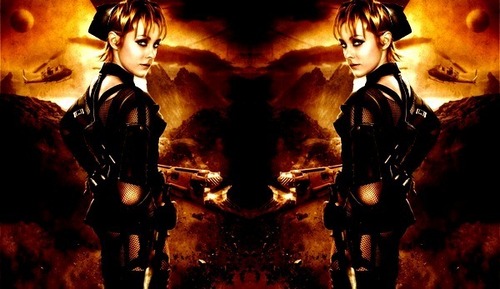 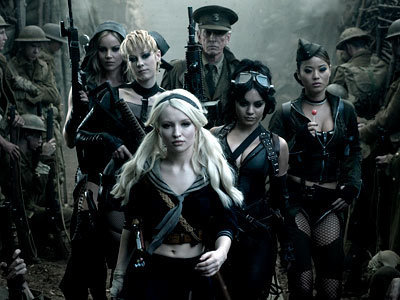 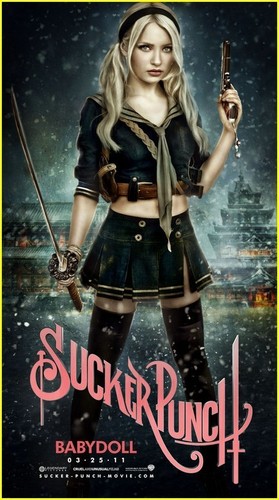 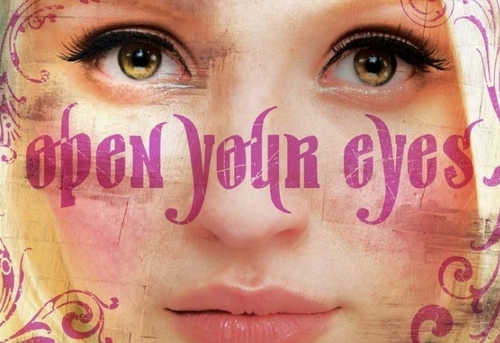