If there was a Sucker Punch 3...
posted by orkneymatrix
I'd advise reading link first...

Rocket finds Baby Doll and tells her to stay where she is. She says goodbye and thanks her for helping her sister escape when no one else did, not even her. Rocket says that soon, she will fade like Amber, but assures Baby Doll she will still always be watching, even if she can't be seen. Baby Doll accepts this, and asks about Sweet Pea. Rocket says that Blue's with her, but she'll be okay. Baby Doll asks if Rocket knew the Wise Man's plan all along, and Rocket says that once she died, he told her that all along only one could earn "the kind of freedom they want". Baby Doll says goodbye.
Blue is getting closer to Sweet Pea and asks her to obey him, one last time. She hesitates, and Baby Doll arrives, telling Blue to leave Sweet Pea alone. Blue says, "Oh, look, your little blonde saviour!" He confronts Baby Doll, who signals for Sweet Pea to run, and she does. Blue orders men to go after her, and compliments Baby Doll on all she's done for him, but its time she let go of herself. She reminds him he tried that once, but he raises a knife and says that's not what he's taking about.
He traces the knife along Baby Doll's skin, cutting her, and she tells him to set her free. He says, "I intend to," and kisses her. Knowing its the lead up to her death, Baby Doll kisses him back until the knife grazes along her back. He tells her, "Not yet," as he has one more thing for her to do.
Blue takes Baby Doll to the stage and tells her to dance one last time. She repeats "One last time" and does as Blue had ordered. However, once done, he says it would be too big a shame to let her go to waste and tells her to promise herself to him. She does so, stopping fighting the control he has over her.
They eventually have sex, and he tells her that she's truly wonderful and he's sorry before he holds a gun to her head. The men burst in with Sweat Pea, unconscious, and Baby Doll begs Blue to shoot her. He withdraws the gun, telling her that all good things must be earned, not begged for.
Later, as Sweet Pea wakes up, Baby Doll tells her that her story will carry on as she survives. However, Blue corrects her, saying it was always Baby Doll's story, and that's why people should cry. He then slits Baby Doll's wrist. He pushes her away and shoots her, but Sweat Pea jumps in front of her, taking the bullet and dying.
Taking the opportunity, Baby Doll escapes and her voice narrates, saying,
I escaped. I got my freedom, in every way I'd meant to. But I couldn't have done it without every girl who had died for me. Rocket. Blondie. Amber. And especially Sweet Pea. I will never forget them, as without them, I would have no life. I would have no name. So thank you. And thank you, Wise Man, for your guidance. Maybe you hadn't fooled me so after all. But now, life awaits. Whatever it may be." 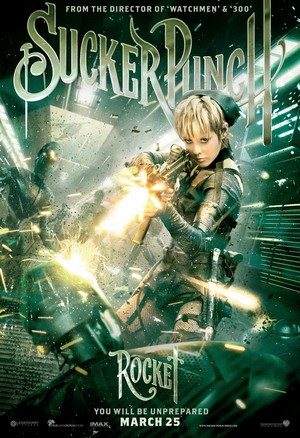 What its about: A girl, Baby Doll, along with her friends, must find 5 items to escape their mental institution.

Critics' thoughts: They don't like the video game-like plot and its too confusing with so many alternate realities.

Beginning: A narrator says; "Everyone has an angel. A guardian who watches over us. We can't know what form they'll take. One day, old man. Next day, little girl. But don't let appearances fool you. They can be as fierce as any dragon. Yet they're not here to fight our battles… but to whisper from our heart… reminding that it's us. It's everyone...
continue reading... 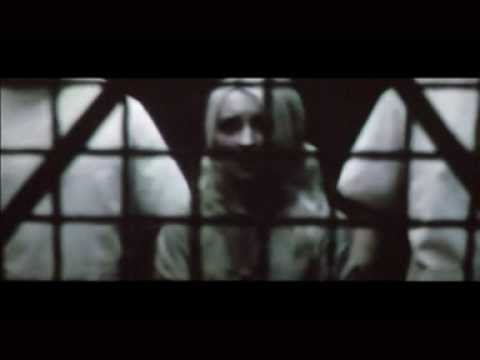 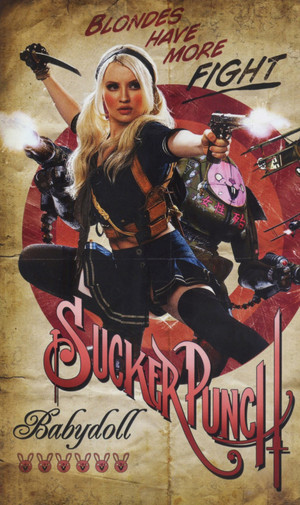 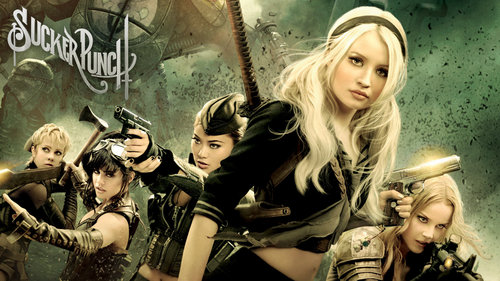 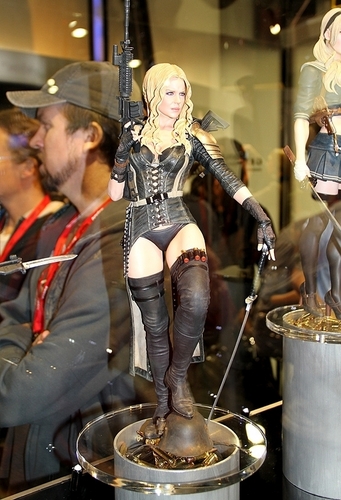 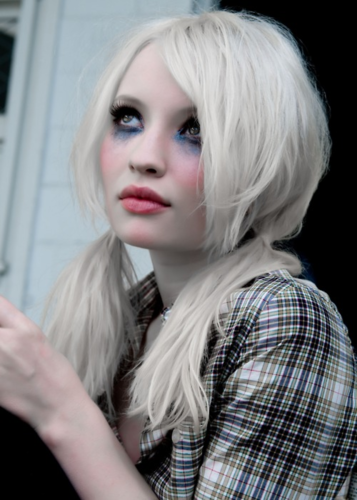 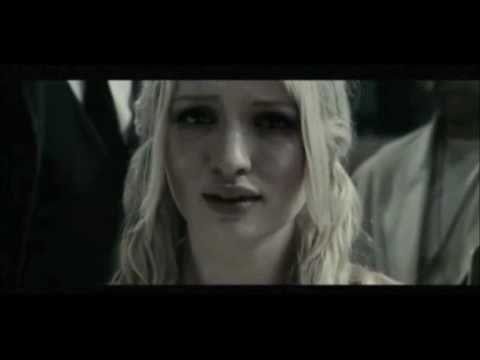 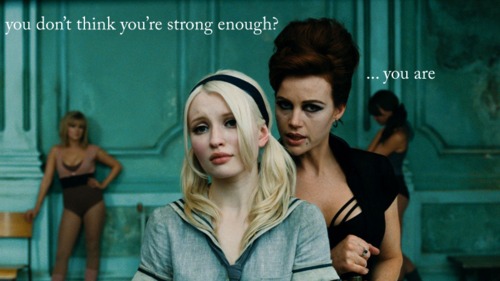 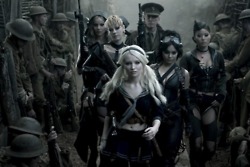