3
Suicide Squad Ratings Debatings
posted by misanthrope86
When it was announced that 'Suicide Squad' would have PG-13 rating, some peeps lost their cool, lamenting the opportunity to have an R rated super-villain movie. This was seemingly compounded by 'Deadpool', an R rated comic book movie that promised sex and violence. 'Deadpool' delivers on both, but not to an extreme extent. In fact, I personally think it was a pretty tame R, closer in adult content to 'Family Guy' than porn or gore. And apparently, 'Family Guy' is rated TV-14, which means it is aimed at viewers 14 years and older, so...

In terms of 'Suicide Squad', I guess people wanted uncensored super-villain violence, mainly. Rather than implied deaths, people wanted splattered brains and disembowelings. I also suspect people wanted some sex too, perhaps featuring Harley Quinn, the subject of many a fanboy/girl's wet dream, as problematic as that may be. But given the source material, I don't know why people expected an R movie, and felt ripped off when they learned they would not be getting one.

'Assault On Arkham', which is rumoured to have heavily influenced 'Suicide Squad', was PG-13. But it still included lots of violence, and some sex and sexual references. I also reviewed a large selection of the Suicide Squad comics, and every single one was rated T+, which means 'Teens and up', which is exactly what a PG-13 rating means too. So the 'Suicide Squad' source material is largely PG-13. So why were people surprised, and annoyed, when it was announced the live-action movie would be rated the same?

I think this annoyance at the PG-13 rating is misplaced. 'Suicide Squad' producer Charles Roven link that the movie will be a hard PG-13, which some of the content will be borderline R content. As I suggested with 'Deadpool', the line between PG-13 and R can be pretty thin, so a PG-13 rating can still mean some pretty hardcore violence.
What I think has also been forgotten here is that 'The Dark Knight' is a PG-13 movie, and it delivered violence in the form of Heath Ledger's Joker that will undoubtedly still pack a punch in years to come. Given the sinister, enraged, insane Joker delivered in 'The Dark Knight', why would people reject 'Suicide Squad' as a kids movie purely based on a PG-13? 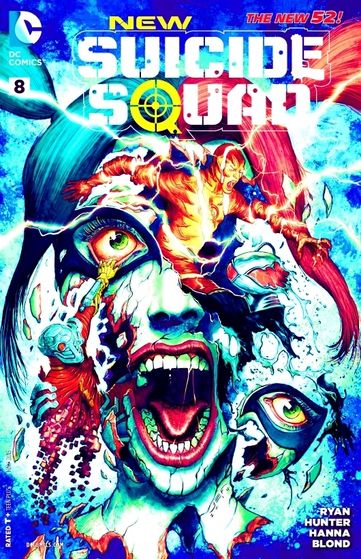 On the right here is a cover for an issue of a 'Suicide Squad' comic. As you can see, not exactly kid-friendly, yet still T+, the comic equivalent of PG-13. A PG-13 rating can still give 'Suicide Squad' plenty of room to disturb us or satisfy our desire for violence, sex and weirdness.

I think 'Deadpool' is a really good demonstration of how the rating really doesn't matter. 'Deadpool's' best moments, in my opinion, were not moments that would have led to the R rating. Many of the biggest laughs were at the fourth wall breaks or the silly, relatable moments. Much of the violence I imagine will be performed similarly in 'Suicide Squad', just perhaps in less detail. Instead, as link, 'Deadpool's' success lies in its maker's love for the character and passion for the production of a film that does both the source material and good movie making justice. And I think this really applies to 'Suicide Squad'. The concern should be not with the rating, but rather with how the makers of the film have embraced and loved the characters. And judging by how much the cast and crew seemed to have enjoyed each other's company, enjoyed their roles, and are enjoying the marketing, I think everyone involved seems to have made this movie with care and passion.

Sure, it will not be a perfect movie. Some of us are already irked by the choice of Harley Quinn origin story, some hate Leto's Joker's tattoos, and some are irritated that Will Smith's face seems to have been prioritised over Deadshot's mask. But it seems to me that the people involved in making 'Suicide Squad' have had fun and cared about the movie they are making. This proved a winning formula for both 'Guardians Of The Galaxy' and 'Deadpool', regardless of what they were rated. 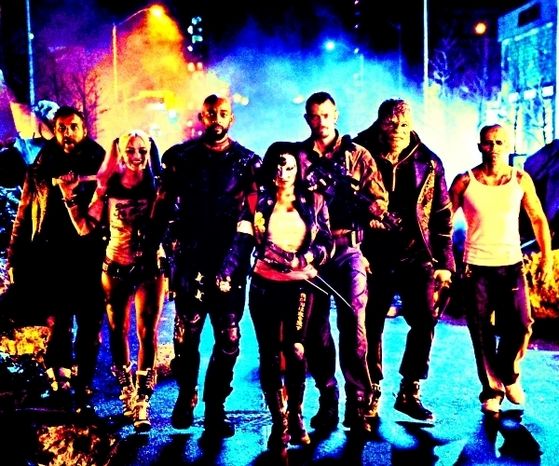 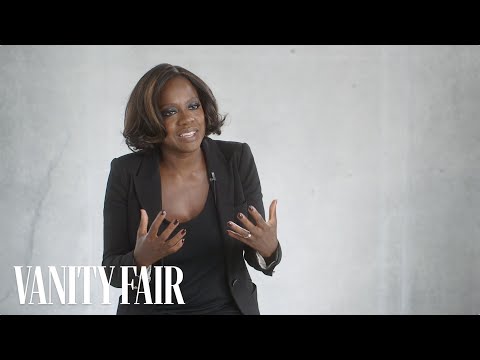 2
Killer Croc
added by misanthrope86
Source: Warner Bros / DC / made by me 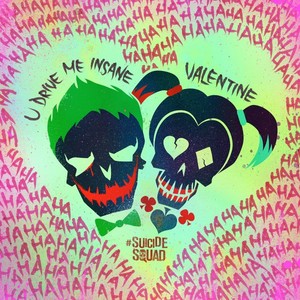 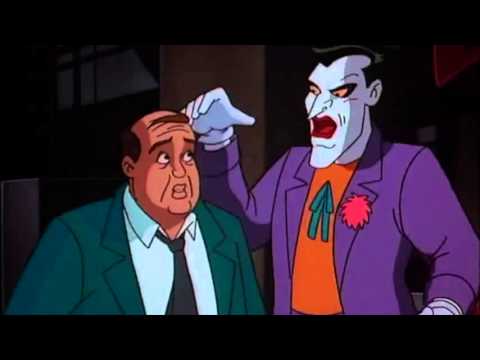 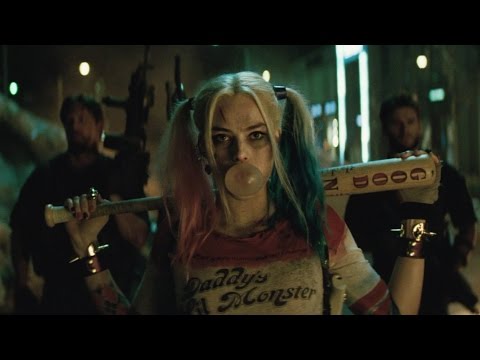 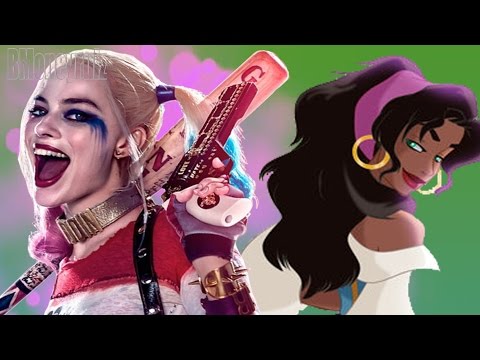 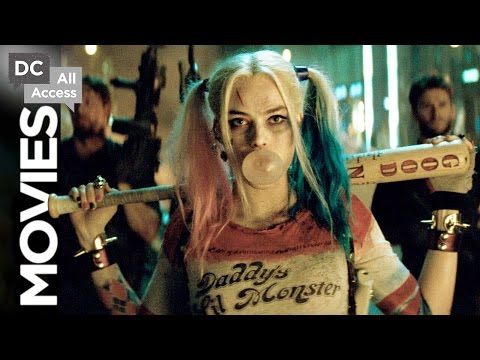 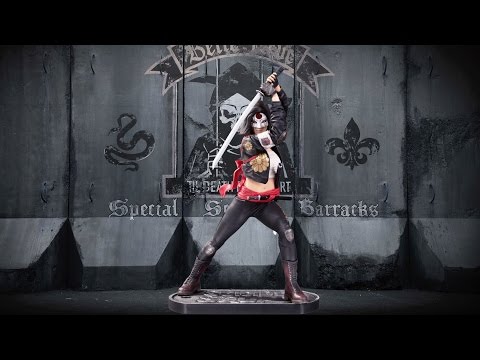 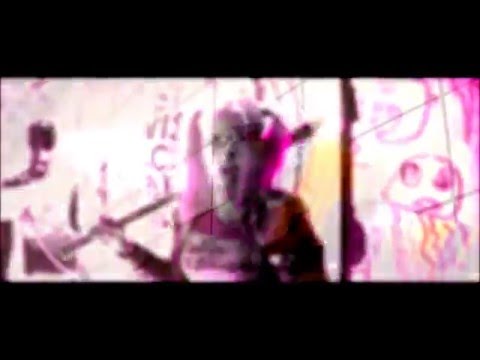 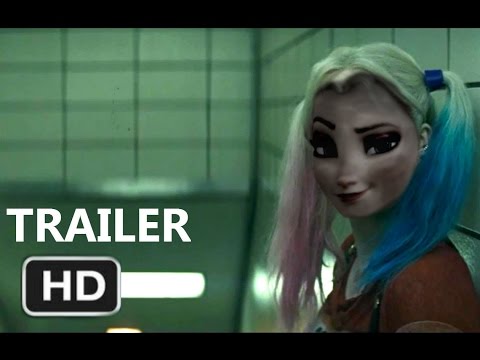 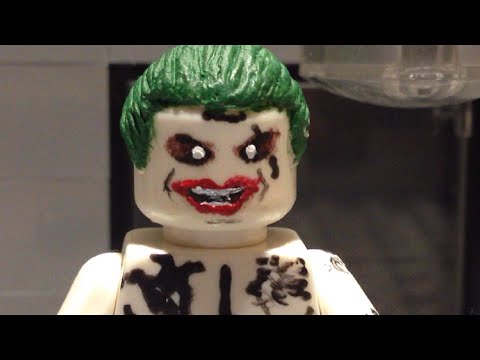