Suicide Squad Film Review
posted by sparklefanboy
Suicide Squad is a 2016 DC film that stars Will Smith, Margot Robbie, and Jared Leto. It has gotten bad critic reviews, but does it deserve that? This review is about that.

The 1 thing I agree with the critics about is the questionable editing. The title characters barely even talk in the first 40 minutes in the film. Although the first half of the film is very oddly edited it doesn't ruin the film for me.

The Acting and the Characters

The best part of the film in my opinion is the characters. Well some of them. The film lacks a clear protagonist, but the closest to being the star is Deadshot. Although Will Smith did a good job and is pretty funny I don't really get why a film that has 2 of Batman's most iconic enemies focuses so much on Deadshot who is a pretty minor Batman character.

I love this film's version of Harley Quinn. She is by far my favorite member of the Suicide Squad. She has a good storyline and is really entertaining and funny. I hope that she is in more upcoming DC films. Margot Robbie did a amazing job at playing Harley. Visually she looks awesome.

The Joker may not appear as much as he should, but as usual he's a big standout character. He has several scene stealing moments in the film. Jared Leto did a really good job at playing the Joker. Similar to Harley he looks awesome.

Katana doesn't have a very big role, but she is pretty awesome. Captain Boomerang is a good comedy relief. I hope that he is in the Flash's first solo film. The other squad members don't stand out that much.

The Enchantress is a pretty great villain. In addition to be threatening she is enjoyably corny.

Special mention to Griggs: a harsh, but entertaining guard that Task Force X doesn't get along with.

Batman is in a few scenes and he shines well. He even gets to hint at a upcoming DC film in the last scene of the film. 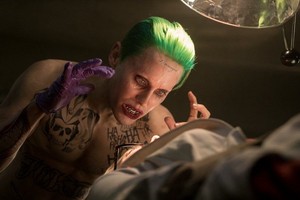 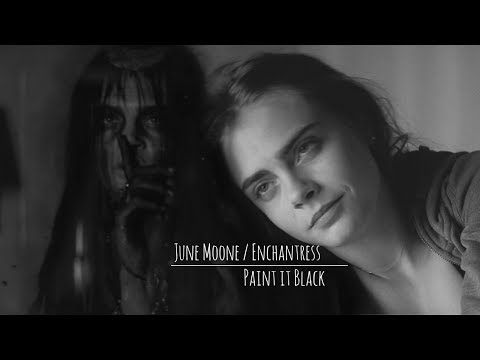 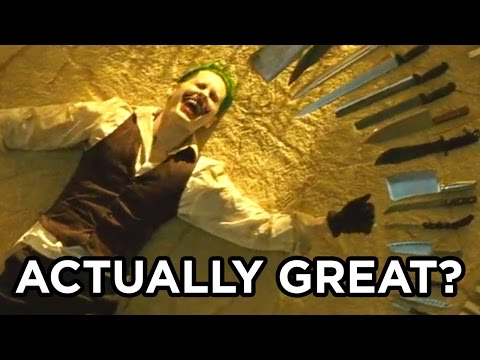 SUICIDE SQUAD: Why It's Actually A Great Superhero Movie
added by DisneyPrince88
video 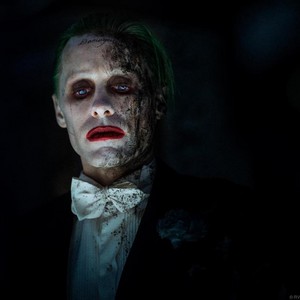 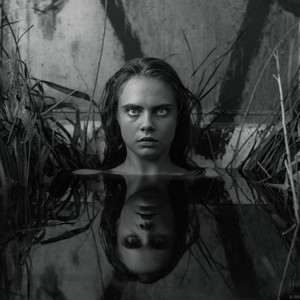 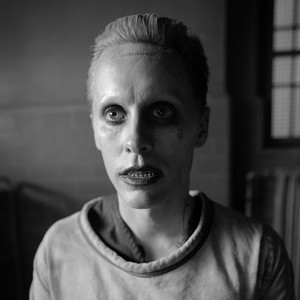 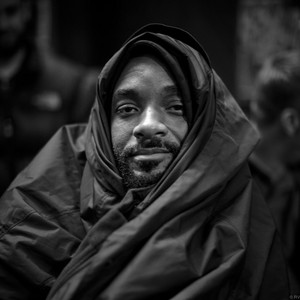 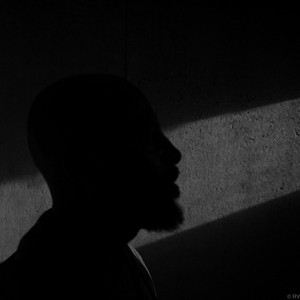 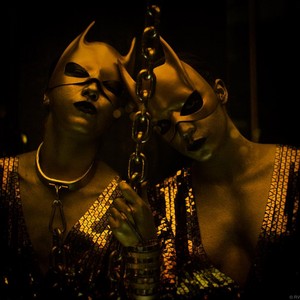 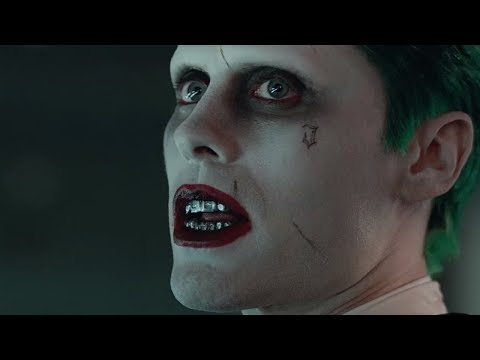 2
If The Joker Was The Main Villain - Trailer Edit
added by misanthrope86
YouTube user Taj Holmes has put together a trailer for 'Suicide Squad' that suggests what it might be like if the Joker had been the main villain of the movie!
video
suicide squad
2016
movie
film
joker
main villain
trailer
edit
fanvid 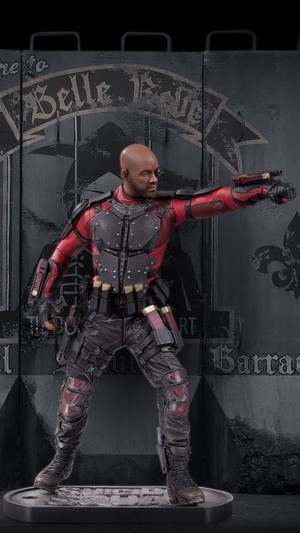 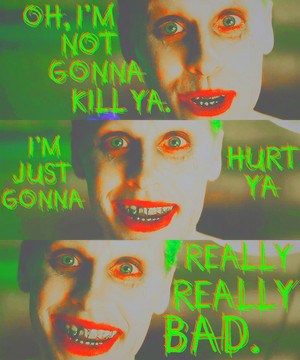 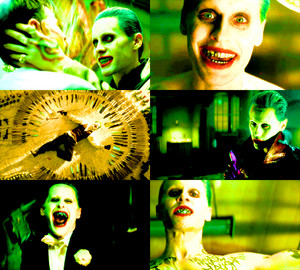 3
The Joker
added by DarkSarcasm
Source: DC / WB / edited by me 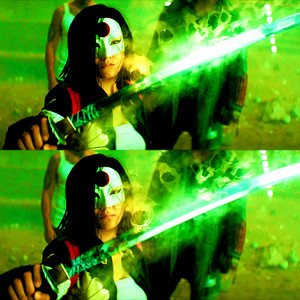 2
Katana
added by DarkSarcasm
Source: DC / WB / edited by me 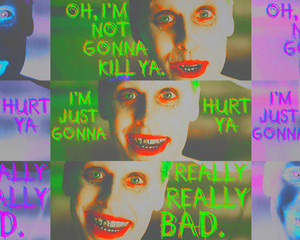 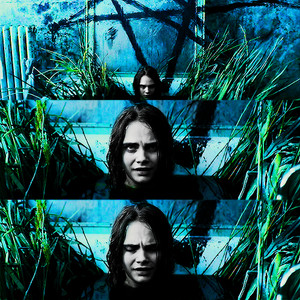 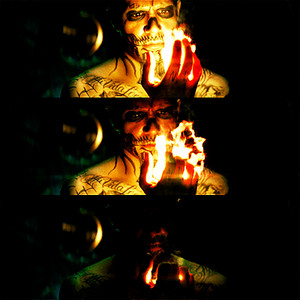 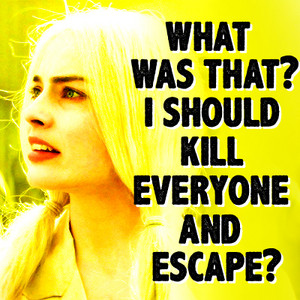