Suicide Squad (2016 Film) Cast
posted by whatsupbugs
The Suicide Squad has a new film out, but we shouldn't forget about the original film. Well, technically, the first Suicide Squad film was 2014's Batman: Assault On Arkham. David Ayer's 2016 Suicide Squad was the Squad's first time on the big screen. Another Suicide Squad animated film came out in 2018, which was called Suicide Squad: Hell To Pay.

The 2016 Suicide Squad film got a lot of mixed reception. It got bad reviews from critics and a lot of comics fans. However, the film garnered a huge fanbase, which led to the film making over 700 million dollars. Also, the film won an Academy Award for makeup.

Will Smith as Floyd Lawton (Deadshot)

Jared Leto as the Joker 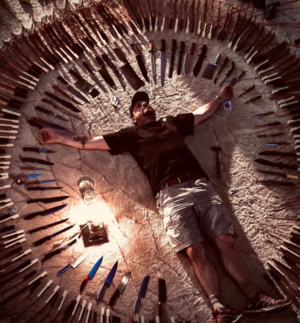 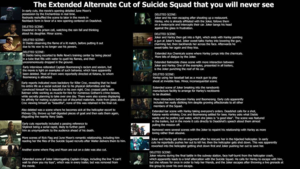 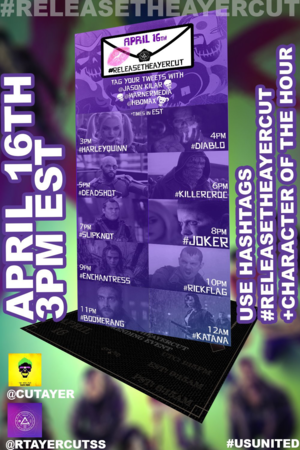 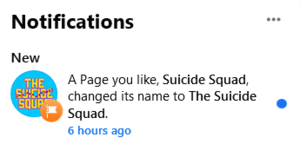 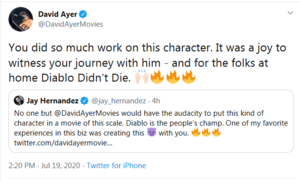 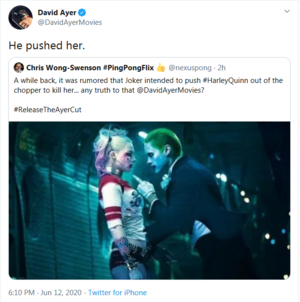 2
"He pushed her." David Ayer on Harley and Joker in the chopper
added by DarkSarcasm
Source: David Ayer 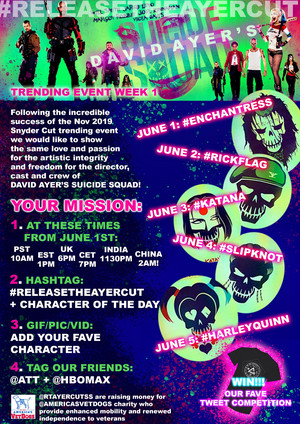 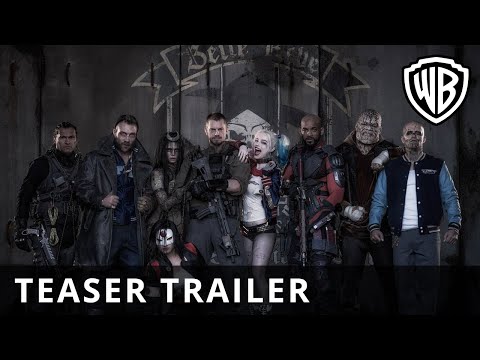 Suicide Squad - Comic-Con First Look (The Ayer Tone)
added by DarkSarcasm
"This trailer nailed the tone and intention of the film I made. Methodical. Layered. Complex, beautiful and sad." -David Ayer (longer quote & link in comments.) Thought it'd be worth a revisit after that statement.
video
suicide squad
2016
david ayer
comic-con
first look
i started a joke
original
tone 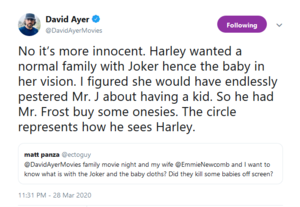 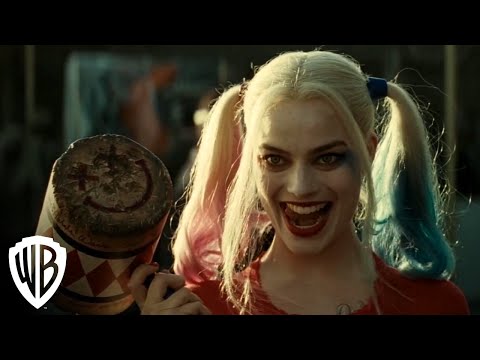 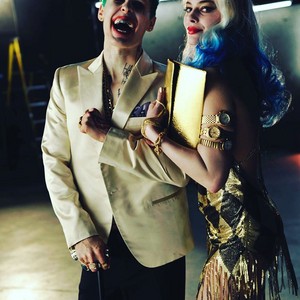 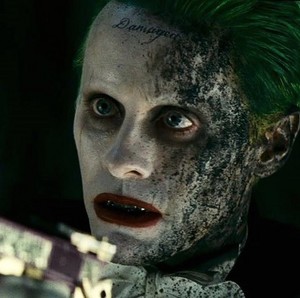 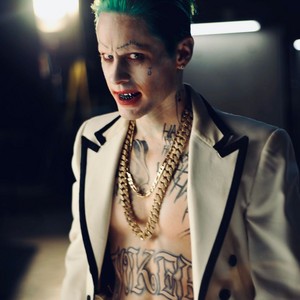 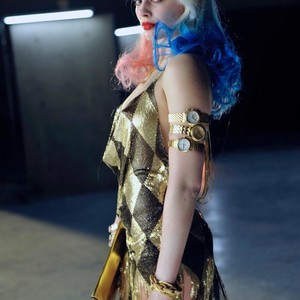 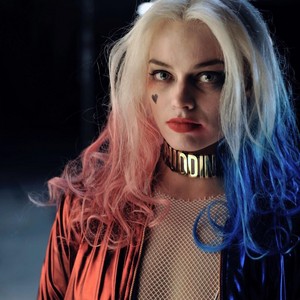 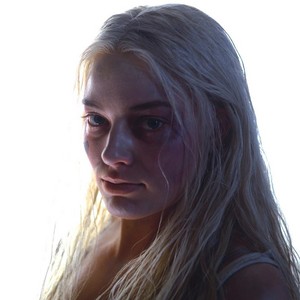 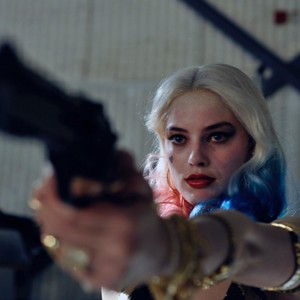