On March 27, Leeteuk was appointed a PR ambassador along with Sangchu at the Seoul Military Manpower Administration’s 10th annual military ambassador ceremony. At the ceremony, Leeteuk said, “When I was out in society, I was able to eat and do anything I wanted. After I enlisted, I realized I was happy and appreciated for all the small things. I also realized how precious people were. Yesung is going to enlist soon, and I want to tell him to have strength. I know Yesung must be nervous, wondering if he’s going to do well. But I was the same, and anyone can do it. I want to tell Yesung, ‘Yesung, have strength, and do your best as a member of Super Junior in the time you have left.”

Meanwhile, Leeteuk is scheduled to be discharged from the army on July 29, 2014. 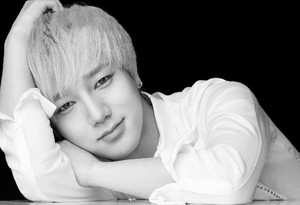 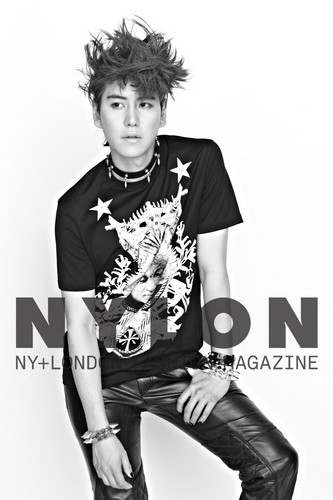 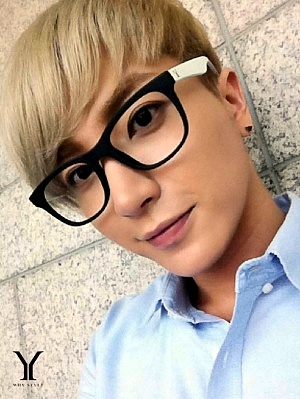 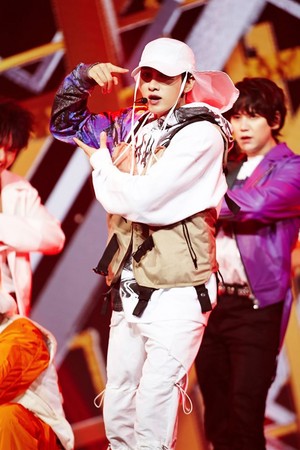 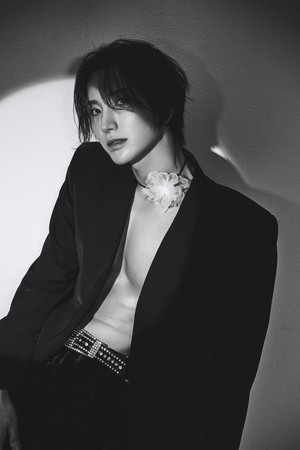 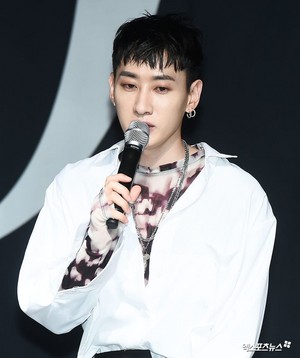 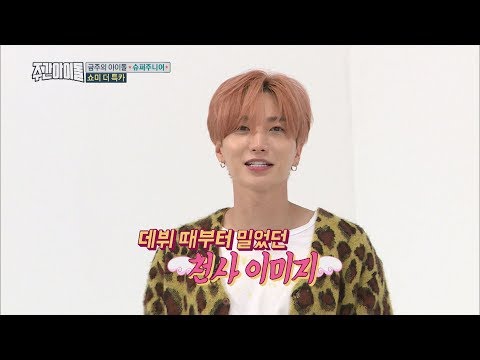 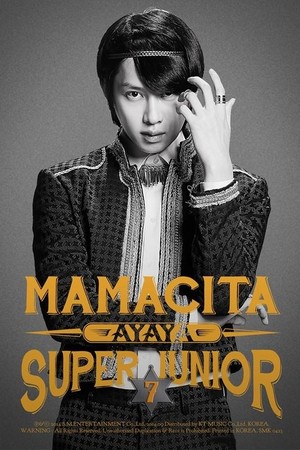 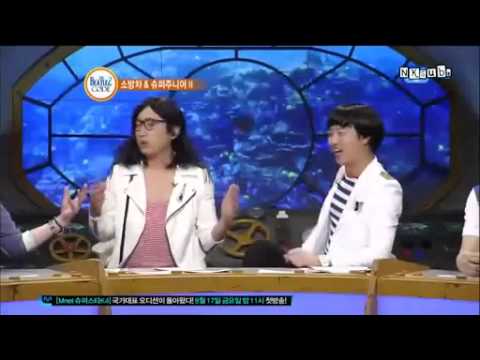 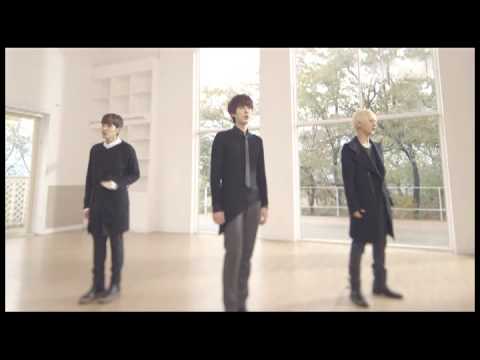 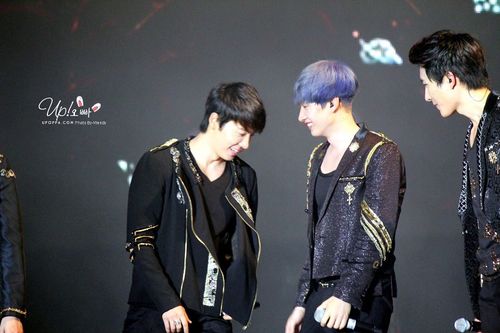 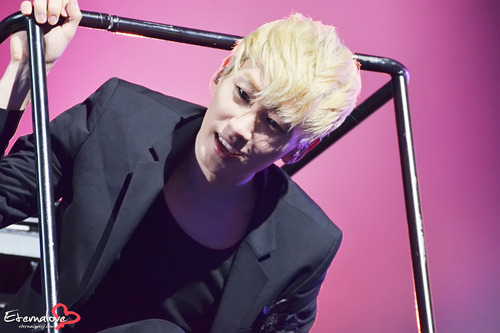 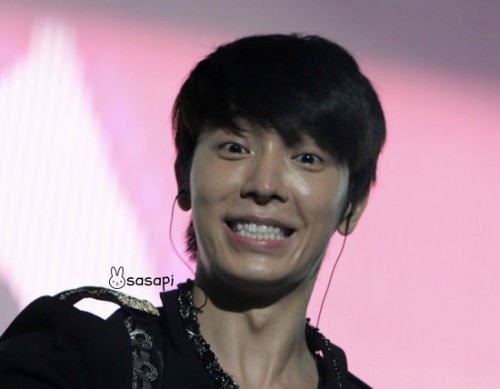 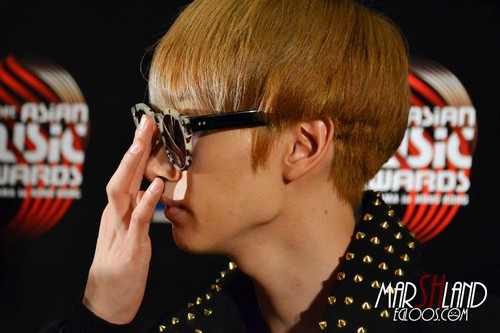 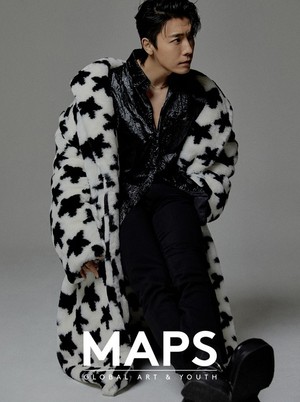 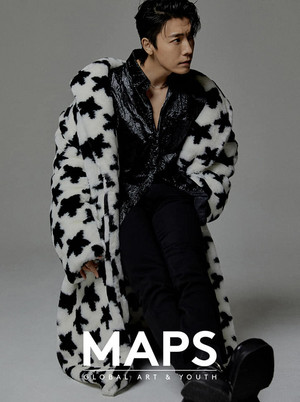 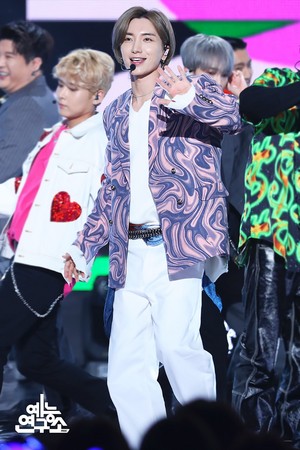