Leeteuk On Kangin's DUI accidents
posted by HyeonJi
Super Junior's leader, Leeteuk, has put one word on his minihompy that has caused people to think it was about Kangin regarding the recent DUI accident.

On the 18th, Leeteuk posted in the diary of his minihompy, "...Idiot..." He also wrote on the main page, "Longing. That describes my emotions today. I will pray."

Because Leeteuk is the leader of the group, Leeteuk must feel partly responsible and embarrassed of what has happened. Fans have been saying this is aimed at Kangin.

It is pretty obvious that he is speaking about Kangin since these posts were made after the accident. Leeteuk must be feeling many emotions as well. But I don't think he said "idiot" because he was angry. I think it was because he feels bad that Kangin has to go through another dramatic situation so soon.

All the members must have mixed feelings of disappointment and sympathy.

link
animeadd8 WOW!!! that's da spirit, SuJu's ELF. beside, Kangin had apologized 4 his action. so, we must forgive him, right? maybe it was a stupid action for abandoned the scene of the accident. but, Kangin is a human 2. he must felt very scare n never think much of it. try 2 understand him, guys... refers 2: http://www.allkpop.com/index.php/full_story/kangin_in_dui_accident/ 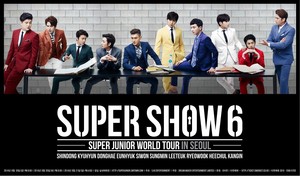 3
Heechul got hit on the eyes by fan's board @ SS3 Shanghai
added by Bubblepop00
This clip is relating to the article, I had just posted up.
video 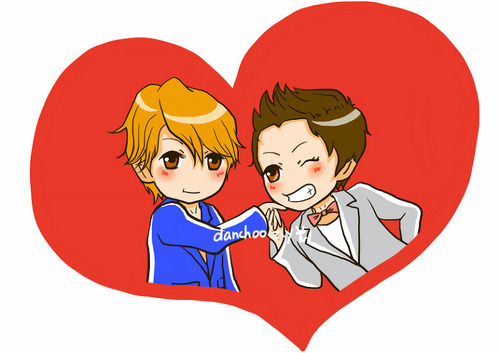 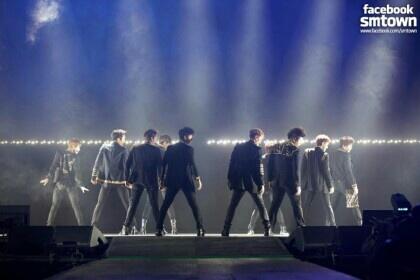 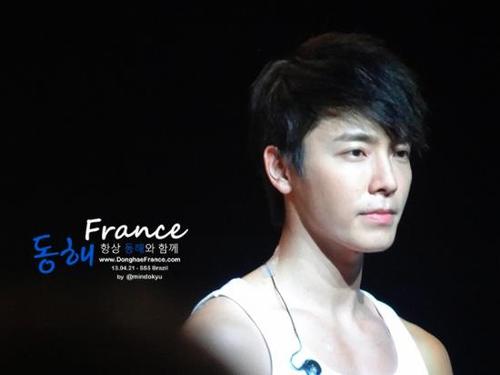 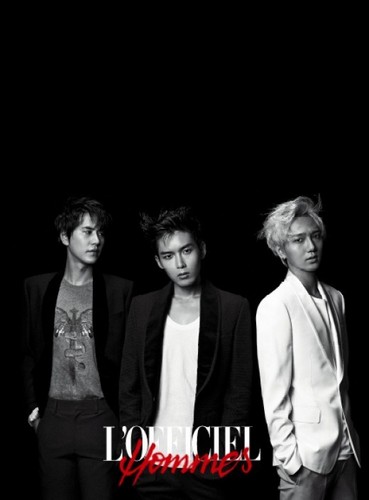 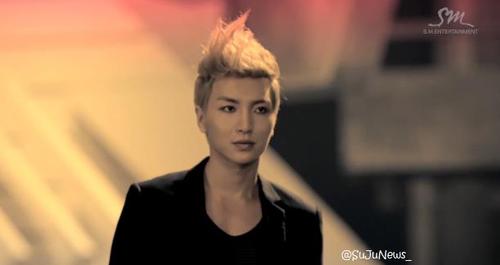 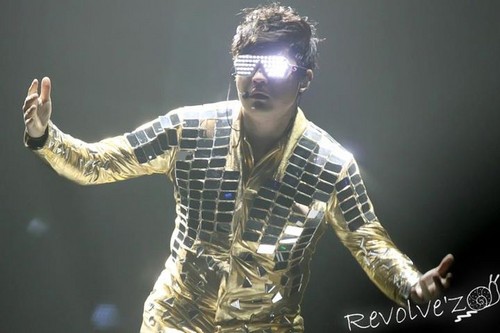 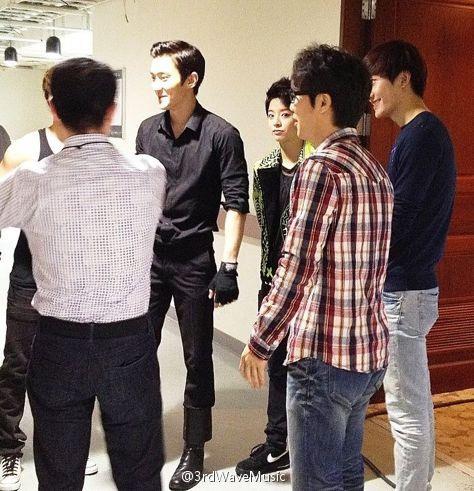 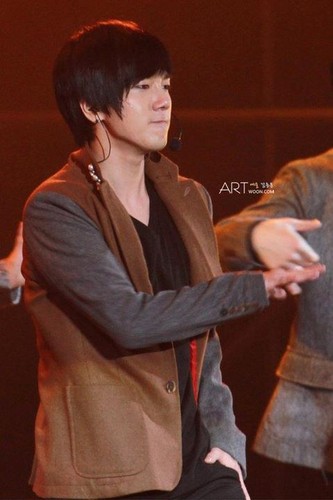 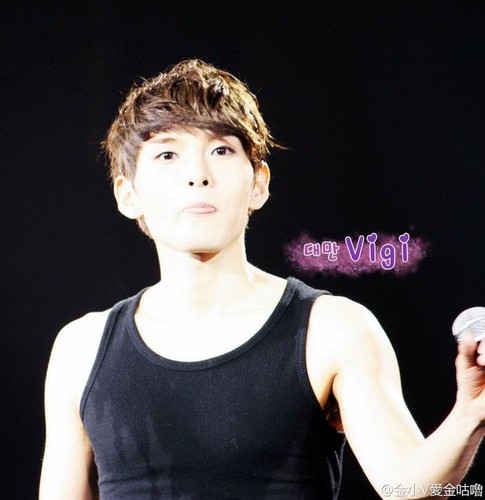 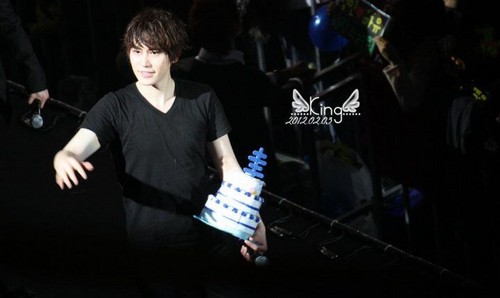 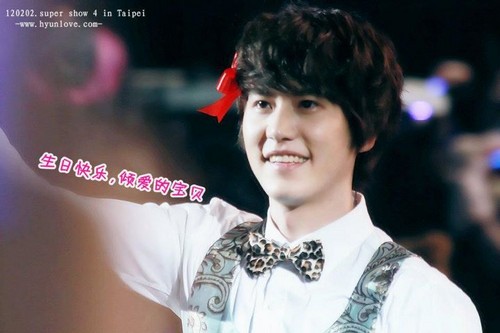 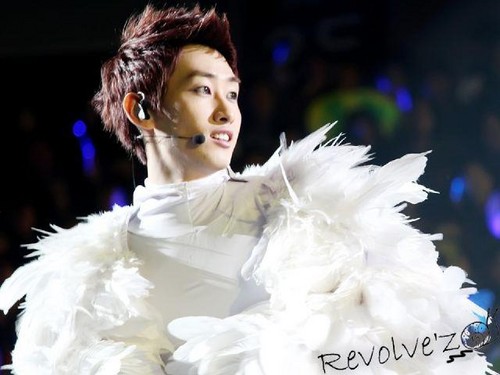