1
Leeteuk look-a-like is an AV STAR ?!
posted by HyeonJi 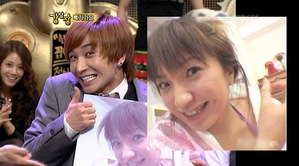 
Another episode of Strong Heart, another stirrup of controversy...

On the episode of SBS Strong Heart aired on the 15th, the comical Super Junior trio (Leeteuk, Shindong, and Eunhyuk) conducted a short segment of revealing look-alike pictures of the stars. During this special segment, Leeteuk unveiled a picture of a woman who shared amazingly common features with himself. He even made the same face expression to match the woman's to add the fun, and there were no doubts that these two faces were identical indeed. This scene was captioned, "Teuk's identical Japanese actress."

The netizens have commented in shock,

"I was so shocked while watching the episode."
"I wonder if Leeteuk knew the person in the picture was an AV star..."
"They look alike so much."

On the other hand, the other side of the netizens didn't stop to criticize the show for their lack of appropriateness.

"This is not appropriate for national television."
"Haven't you guys done any research?"
"It's easy to find out if the person is an AV star or not. Please watch out what you display to the audience." 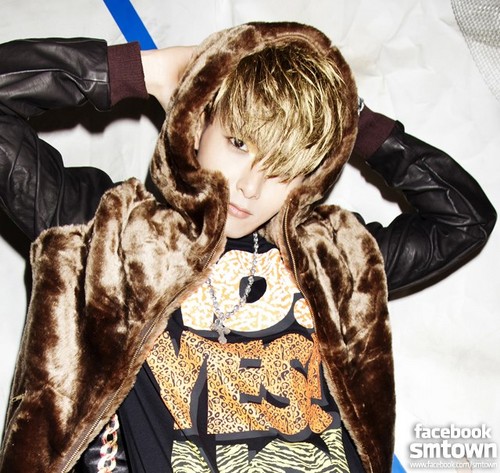 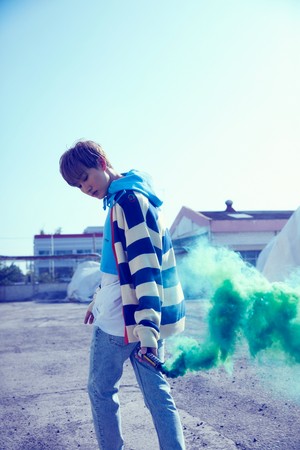 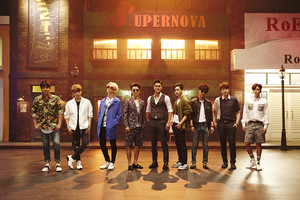 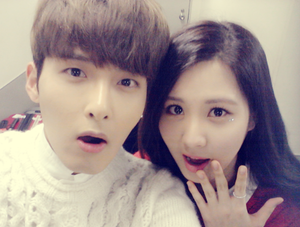 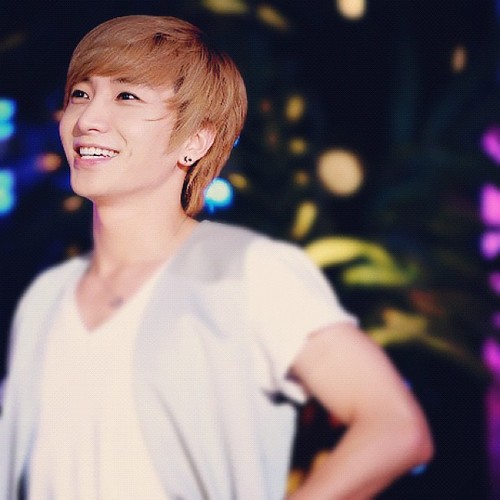 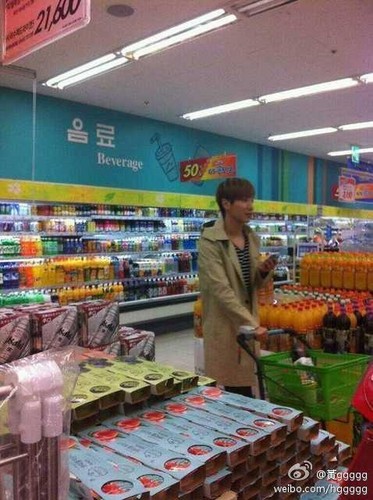 Leeteuk in a supermarket!
added by TheMarce1999 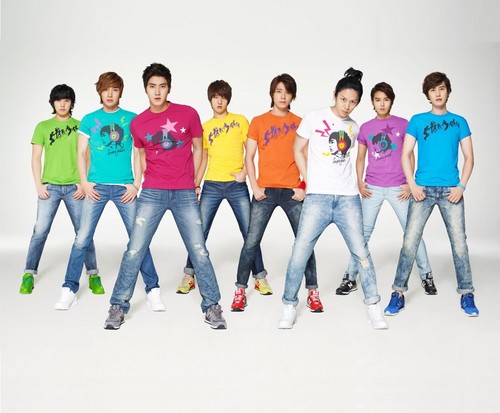 1
Suju in colors
added by TheMarce1999 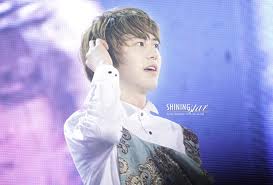 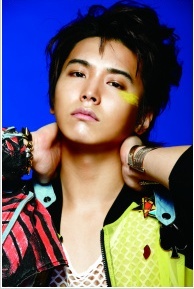 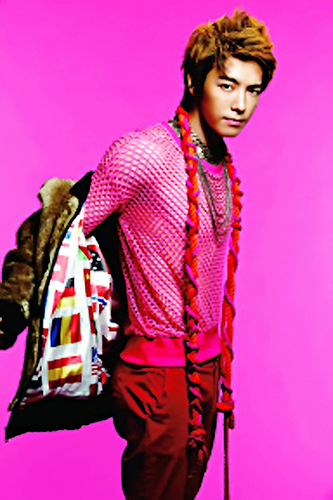 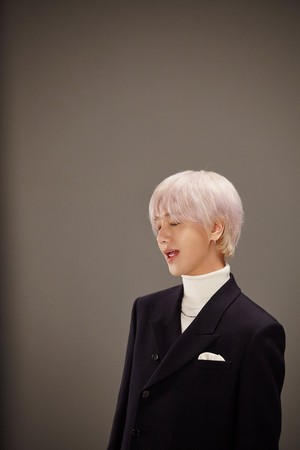 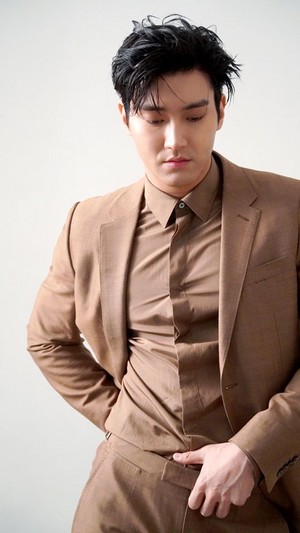 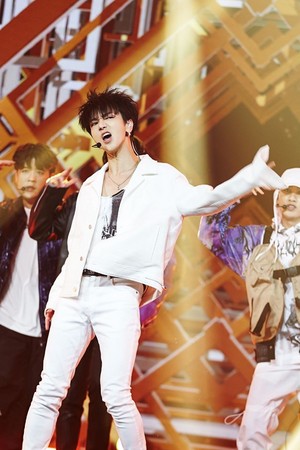 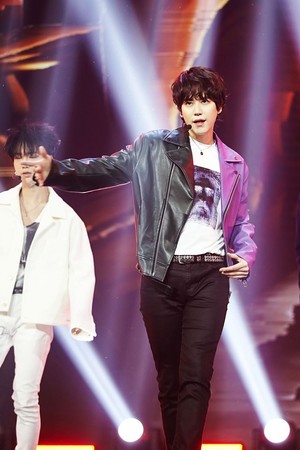 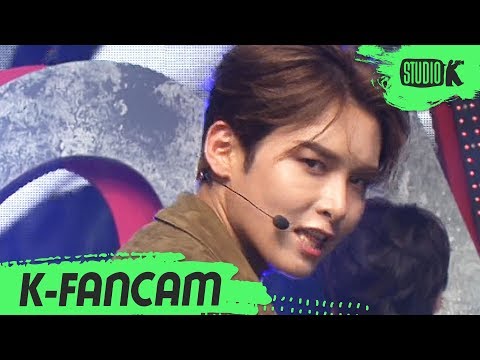 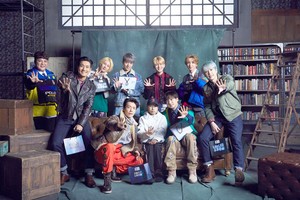 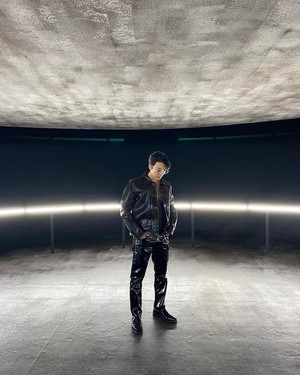 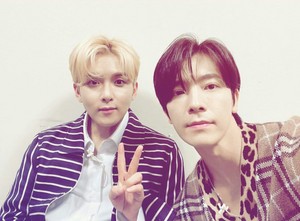