SHINee + Super Junior dances to Michael Jackson on Star King
posted by animeadd8
SHINee's Key, Jonghyun, and Taemin along with Super Junior's Leeteuk and Eunhyuk had a special segment on the December 26th edition of Star King.

The boys came out in black suits and white gloves dancing to Michael Jackson's hit music. Eunhyuk and Taemin had their own little showdown and I was impressed by Taemin, he performed the Moonwalk flawlessly. 2AM's Jo Kwon being the diva that he is, wanted some of the spotlight and jumped in near the end doing some funky dances as well. 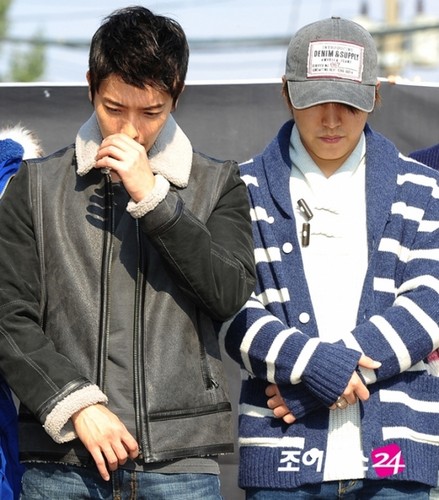 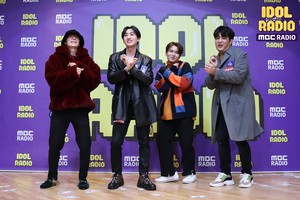 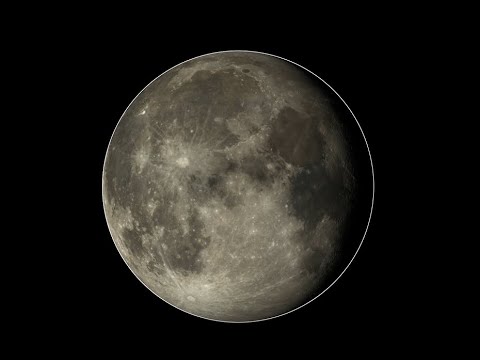 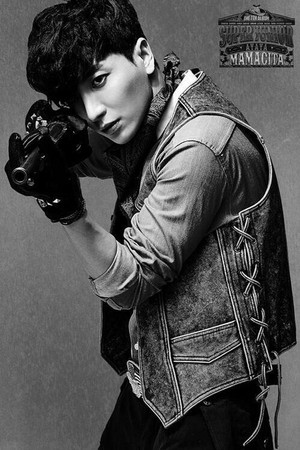 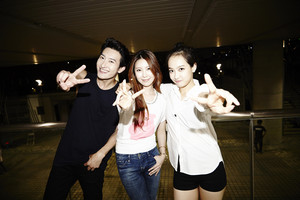 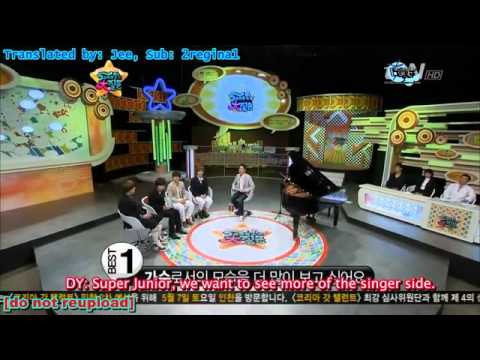 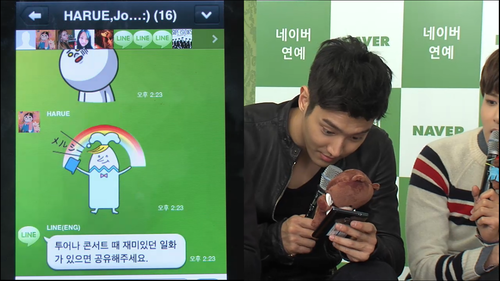 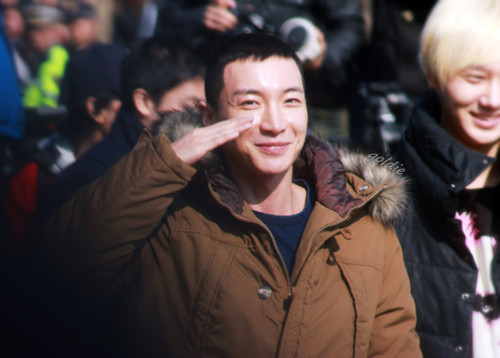 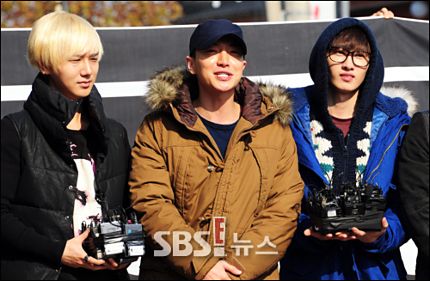 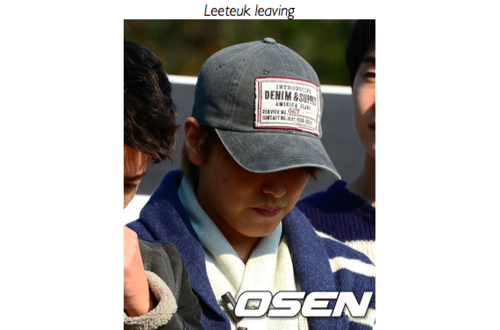 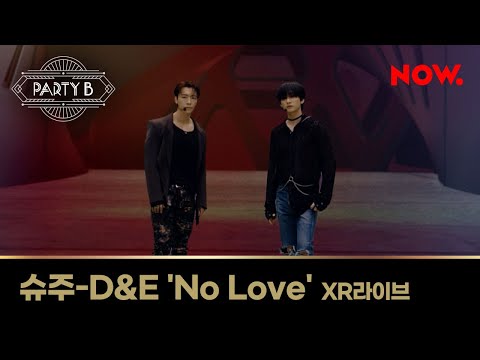 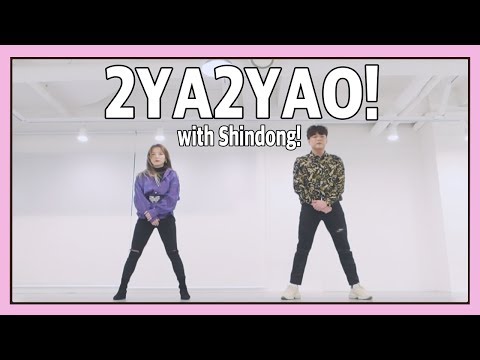 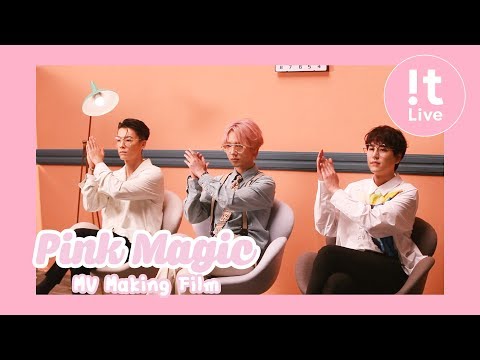 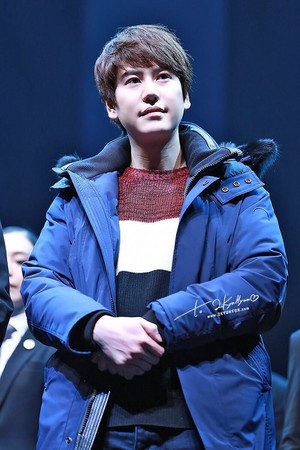 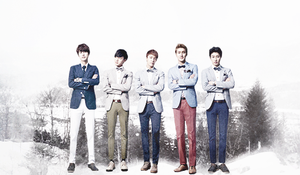 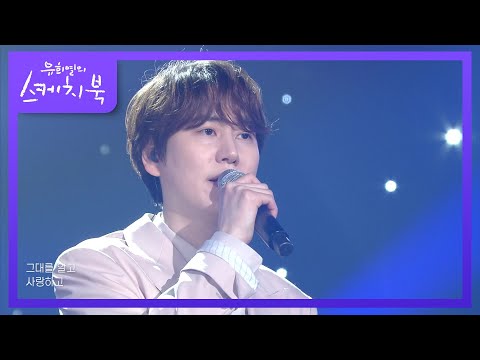 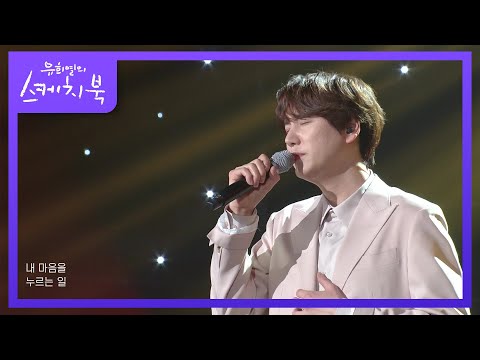 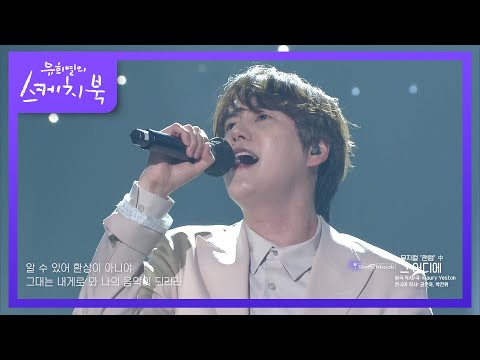