1
Why Kang In not in the SuJu right now....
posted by tisbreel 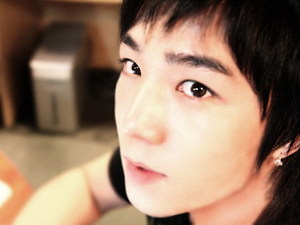 On September 16, 2009, Kang-in was arrested for his involvement in a fight between two men that took place outside of a bar in Nonhyeon-dong, Gangnam-gu, Seoul. An eye-witness reported that two men entered a room where Kang-in and his friend were present and began arguing heatedly.[8] Kang-in left the bar, but the two men followed him outside and began displaying acts of violence. Another witness reported that Kang-in tried to stop the fight.[9] A nearby surveillance camera caught the brawl, and it was immediately reported to the police.[10] Kang-in was brought into interrogation to aid investigation along with four other suspects. One of the suspects insisted that Kang-in assaulted him,[11] but it was later proven that Kang-in only reacted for self-defense.[12]

Kang-in was dropped from being the main model of Andre Kim's fashion show as a result.[13] After Kang-in's appearance in Super Junior's Super Show 2 concert in Hong Kong, all of Kang-in's future schedules became temporarily postponed.[14]
[edit] DUI

* Shortly one month (October 16) after the assault incident Kangin was involved in DUI plus a Hit and run incident. An intoxicated Kangin crashed his car into a parked taxi at 3:10 AM at the junction of Nonhyun and Hakdong in Gangnam and abandoned his car before fleeing the scene. Two passengers, along with the cab driver, were hurt but received no serious injuries. At 8:50 AM (5 hours and 40 mins later) Kangin turned himself over to the police station in Gangnam.

* It was reported that Kangin's BAC level was 0.082%, a reading that was taken 6 hours after the incident, and therefore is an inaccurate reflection of his intoxication at the time of the crash.

* A representative from the police station stated:

"We can take into consideration the fact that Kangin has confessed, even though it was some time after the incident. However, since he had fled the scene after the accident, we have to consider it as a hit and run. We will release more information in the afternoon."

* SM responded saying, "We feel so bad about what has just happened with Kangin. We want to apologize to everyone who feel disappointed about this. We feel this is time for Kangin and us to think over what happened and try our hardest to not let this happen again."

* For the rest of the 2009 year, Kangin is on hiatus and will not be participating in any of Super Junior's activities.
LeeSueJeanEver likes this
SuperUkeChan Well... Not that I'm saying that what he did wasn't wrong [I'm talking about the hit and run], and I don't think he shouldn't be punished just because he's an idol... but still, he DID confesse at the end. And it only says that he won't participate in SuJu activities untill 2009... and we're already in mid-march of 2010. I think it's time for him to come back, I really really miss himT_T
dohPOP yeah yeah../.i think he should be in suju now...it is already in march 2010.. please let him come back to suju now... 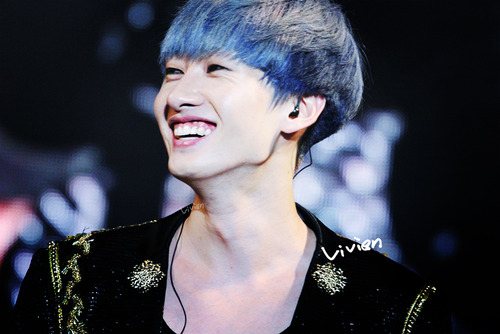 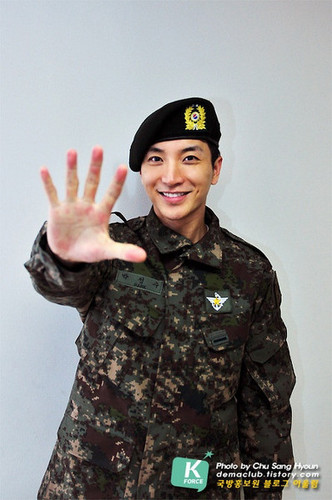 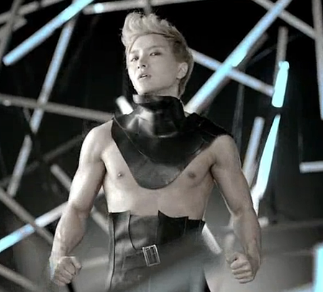 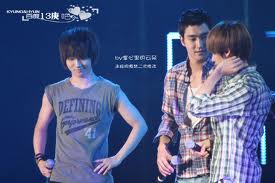 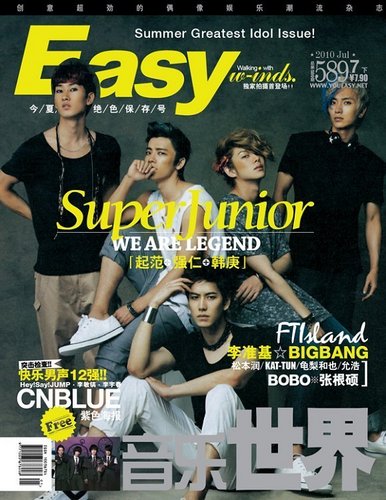 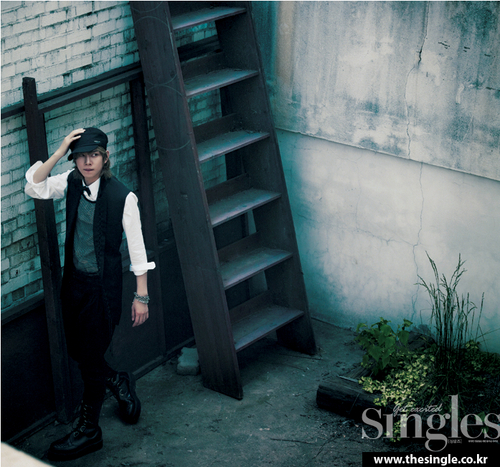 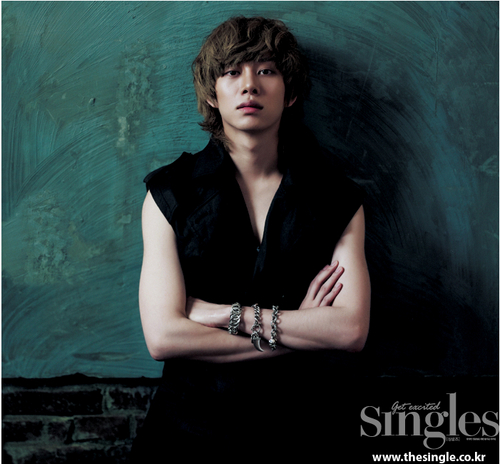 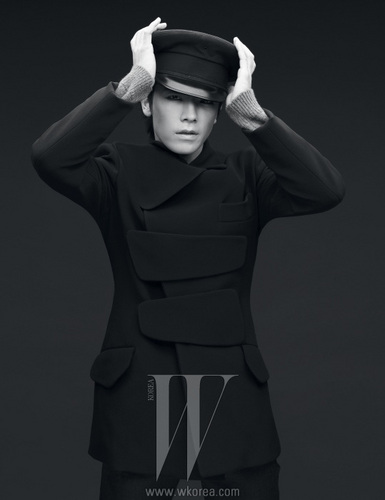 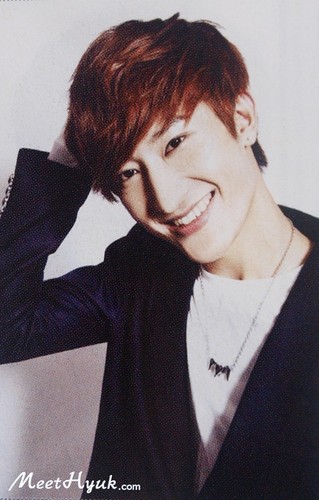 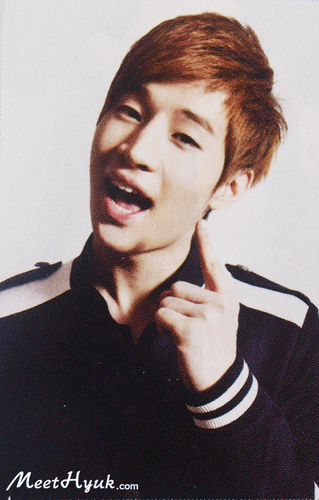 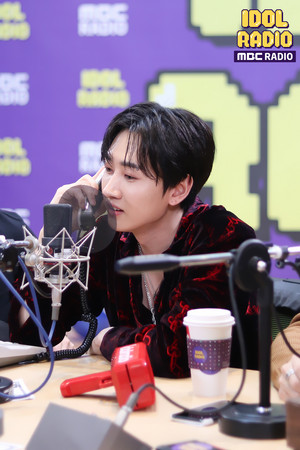 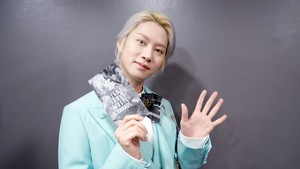 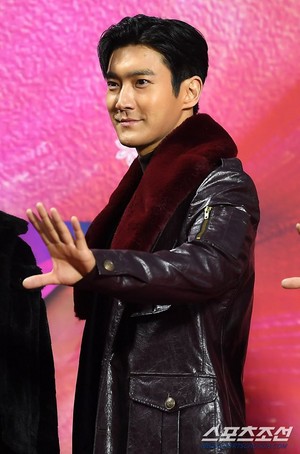 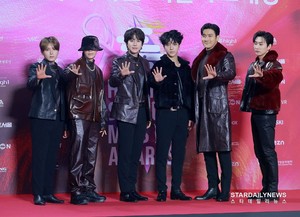 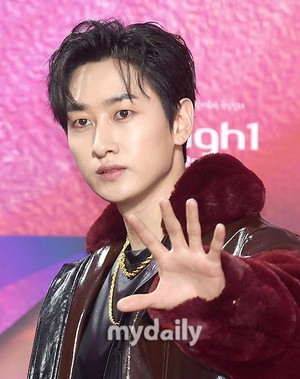 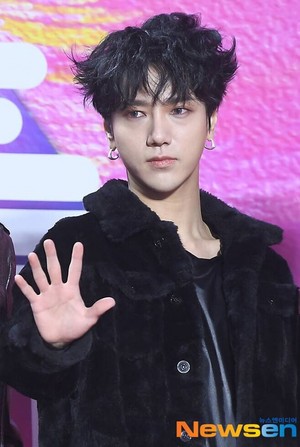 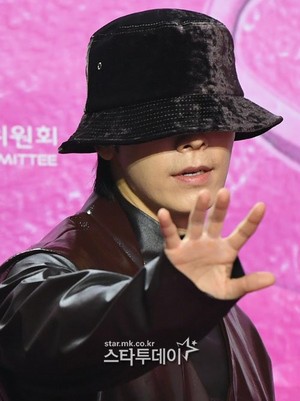 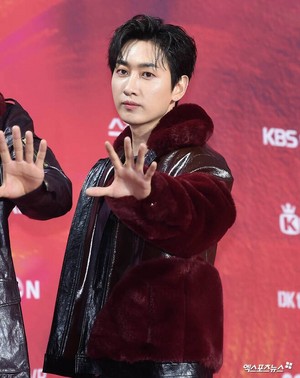