1
It’s official: GoodWill is an ELF!
posted by Bubblepop00 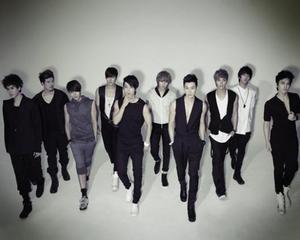 Earlier, allkpop reported that GoodWill promised ELF’s that he, himself, would become an ELF if he reached 10,000 followers. It looks like the ELF’s showed their collaborative strength and dedication because… today, GoodWill reached the monumental 10,000 and became an ELF.

He posted a series of tweets throughout the day including his acknowledgment, “IT’S OFFICIAL GUYS: I’M AN ELF!!!”

Super Junior fans even tested GoodWill’s ELF eligibility by asking, “Do you know which member is called Cinderella?” To which he correctly answered, “Heechul, right?” 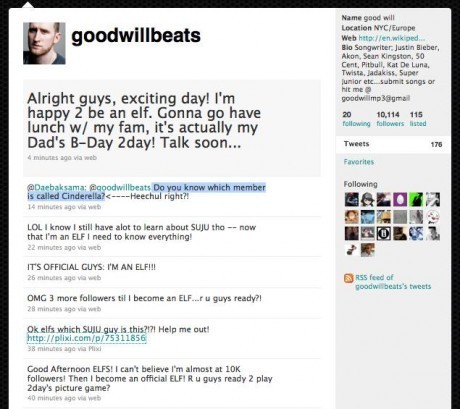 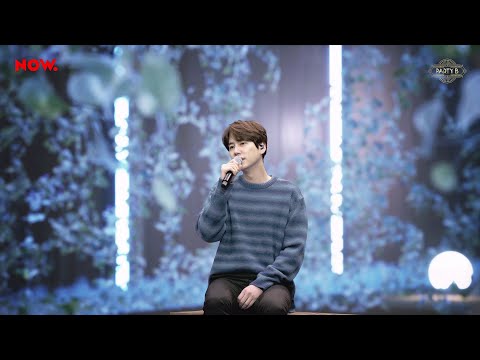 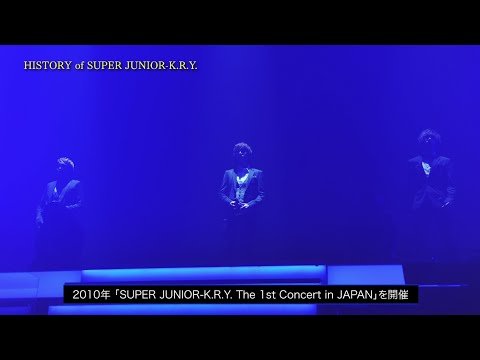 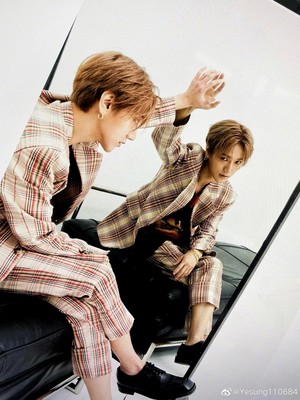 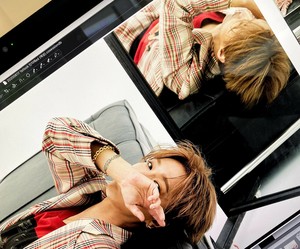 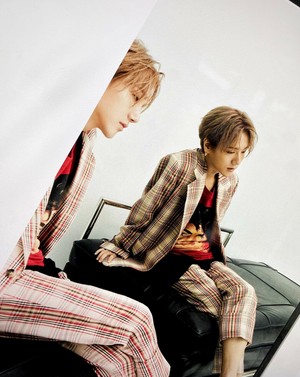 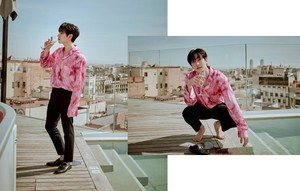 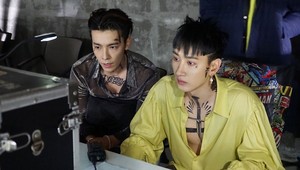 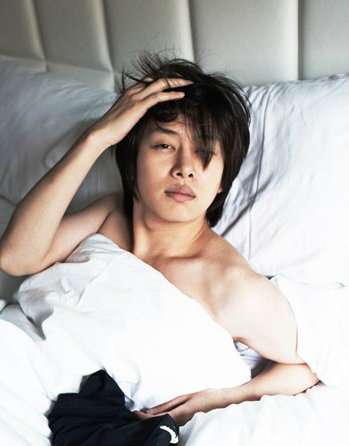 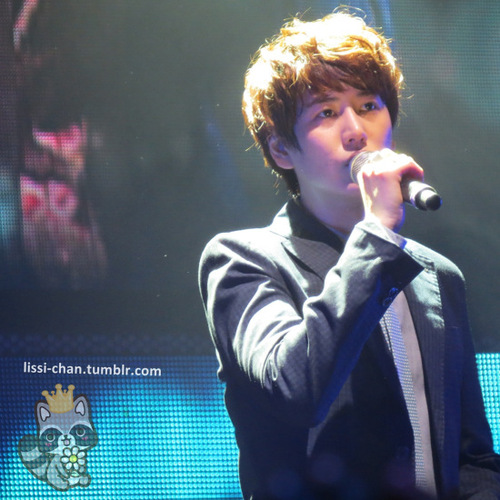 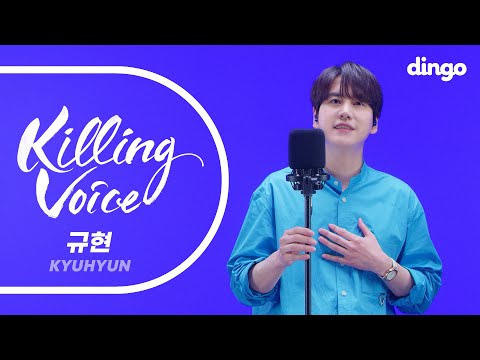 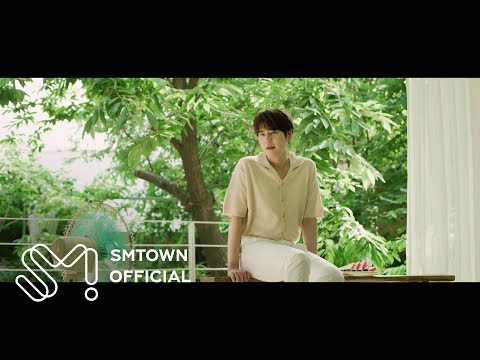 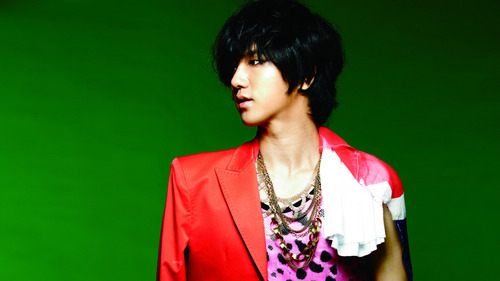 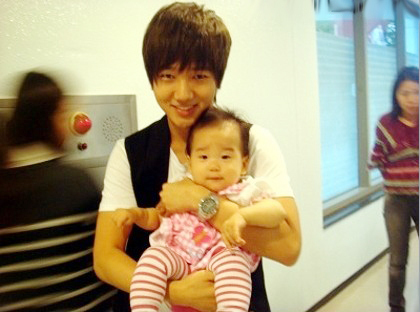 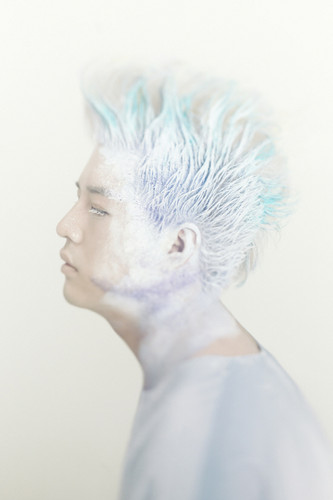 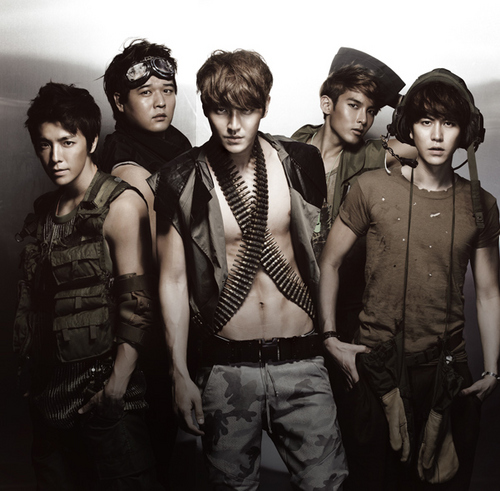 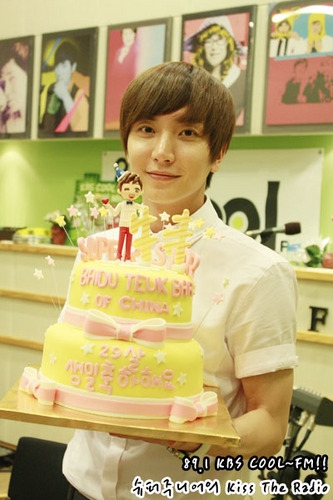 1
Leeteuk with his birthday cake
added by Kyumie_ 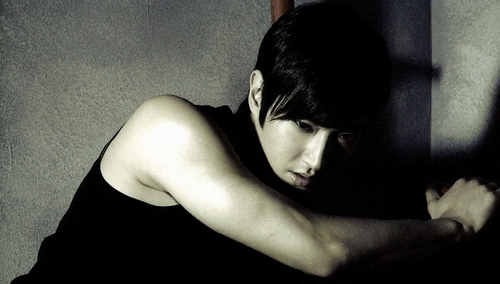