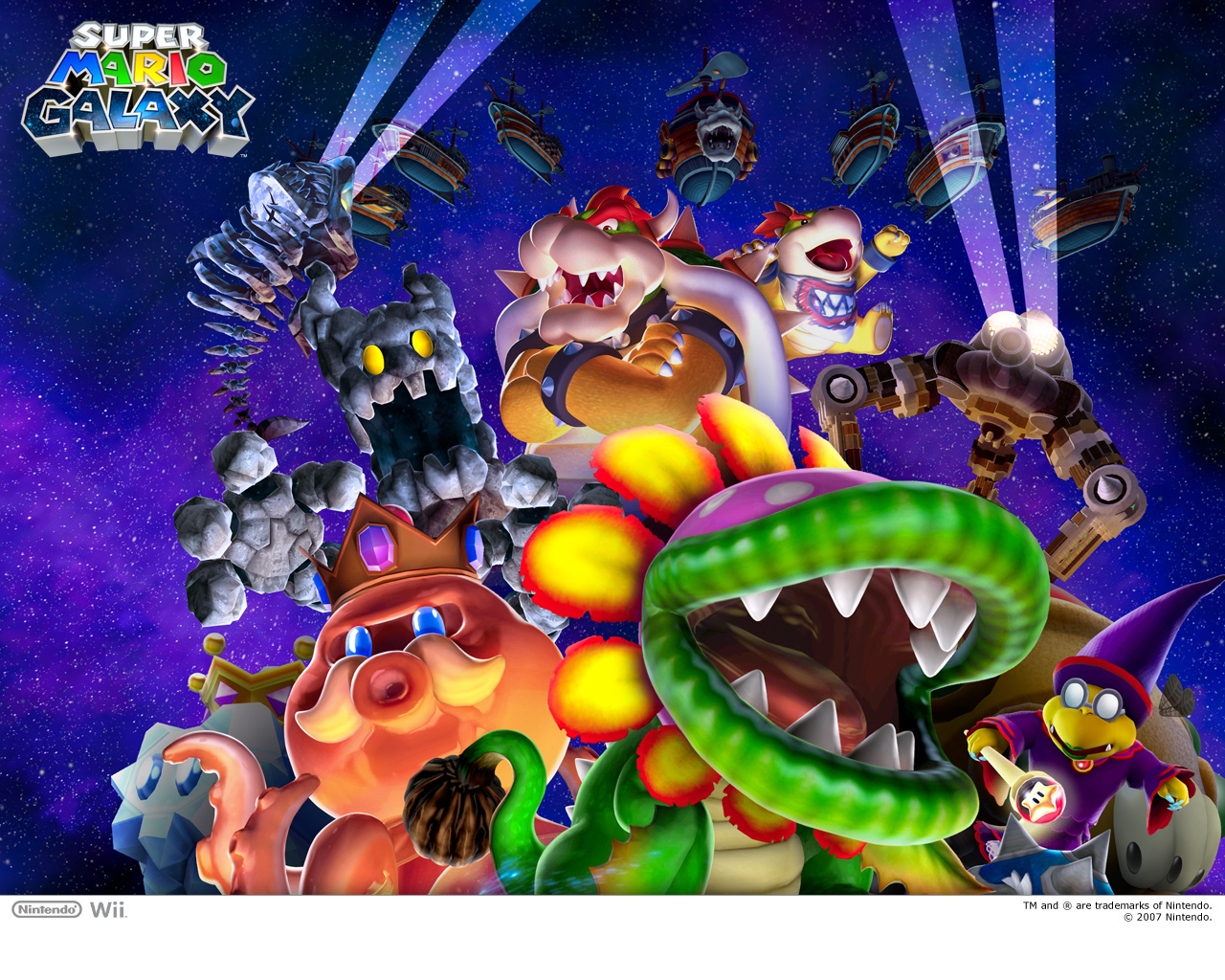 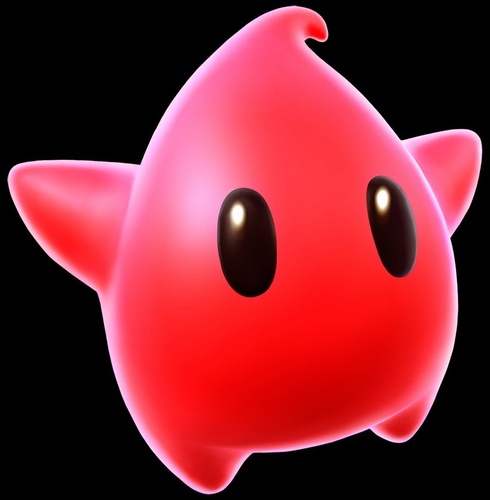 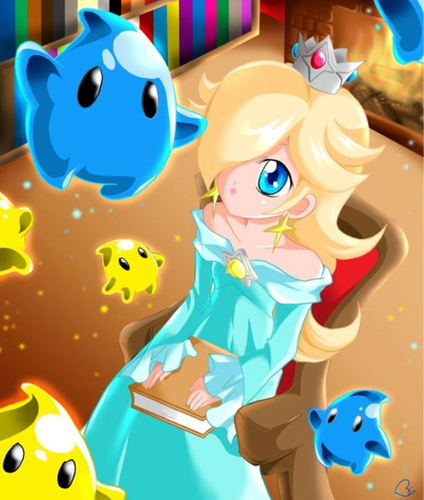 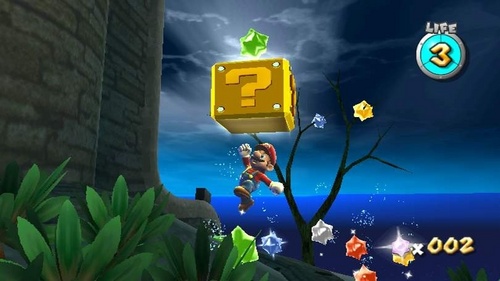 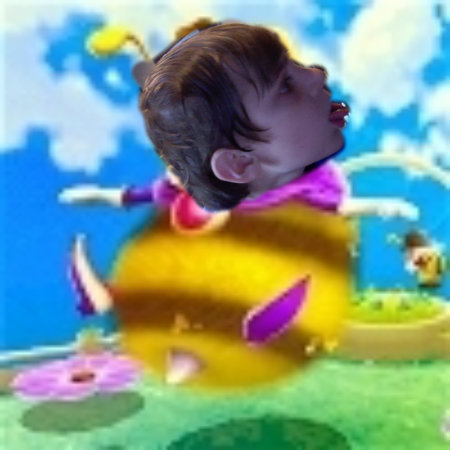 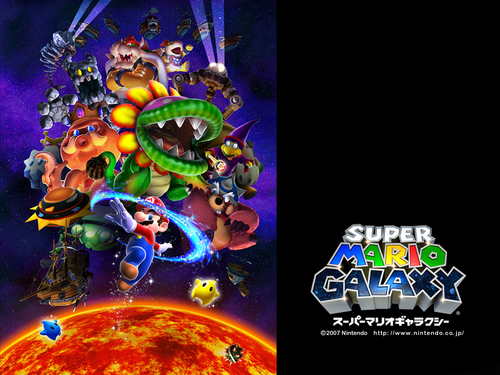 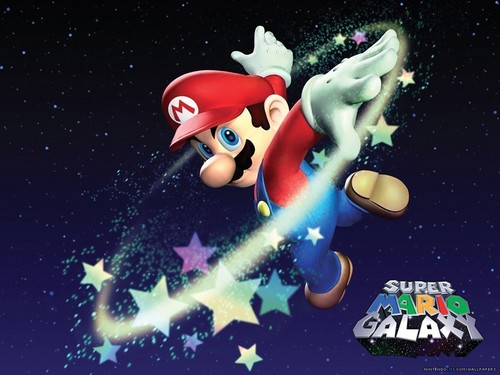 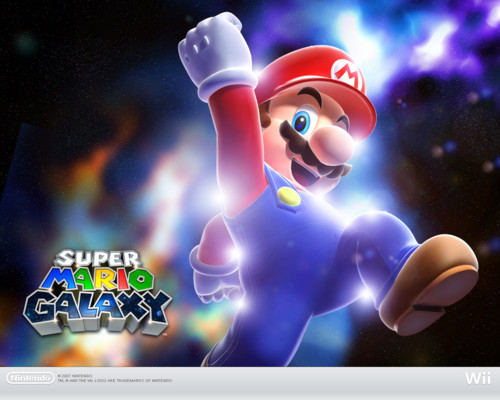 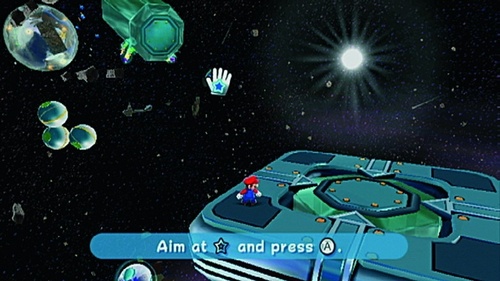 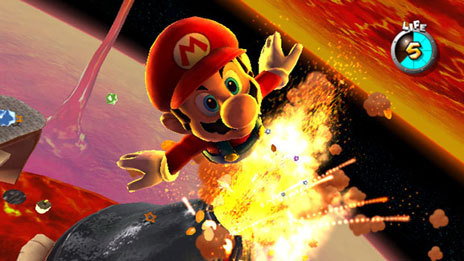 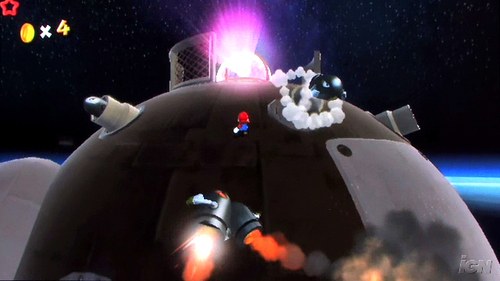 Super Mario Galaxy
added by maybeastarbucks
Source: various
1
Top 5 hardest bosses (in my opinion)
posted by Sonicishot
Okay every one, these are the top five hardest bosses in my opinion.
5. Big bad bugaboom
This bug is easy the first two times you hit him, but the third time, he turns to his side!!!
4. Taratox's tangled web
He is pretty darn fast when it comes to squirting out his bug juice!
3. Kamella's airship attack
Its mostly the koopa shell's fault. Most of the time, it dosent go where you want it to go.
2. Bowser Jr.'s robot reactor: Megaleg's moon
The bullet bills are just mentally retarted because they collide into eachother!
NOW, THE MOMENT YOU'VE AAALLL BEEN WAITING FOR!!
1. Bowser's last level! (i forgot what it was called!) SUPER HARD!
Now, this is all MY opinion......you may think that big bad bugaboom is easy! Some of you may think dino piranah is the hardest or something. THATS OKAY! We each have our own opinion! 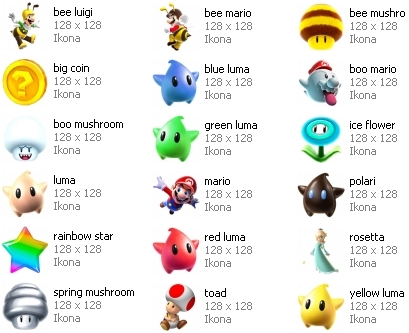 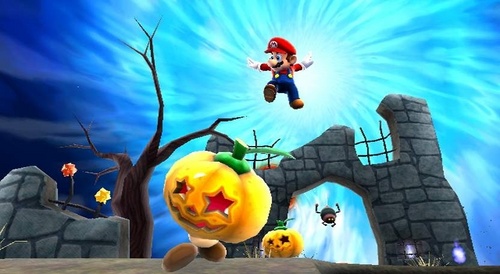 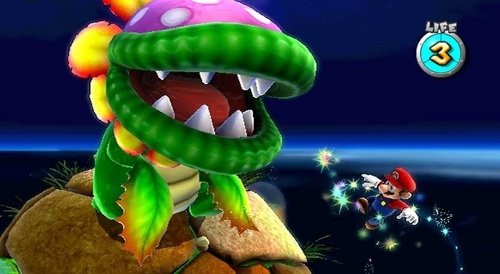 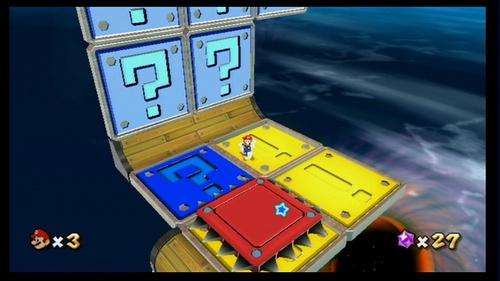