Nintendo is taking over our minds!
added by UtatanePiko1 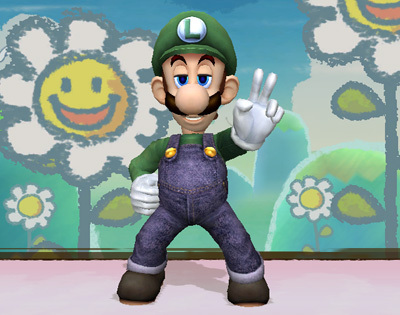 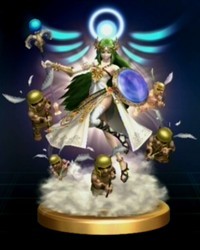 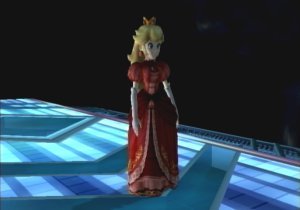 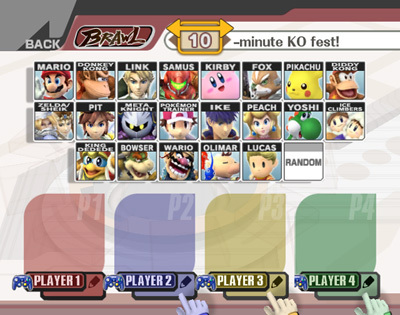 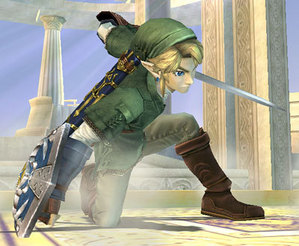 It was true, Mario was kidnapped!

The kidnappers who kidnapped Mario were Medusa (Kid Icarus) and Bowser aka The Kidnappers.

Mario was in a sac in the limo and the limo driver was Wolf.

When Link went to search for Mario on Evil Side Nintendo Street, he searched the whole area. But Link did not find him. All he could say to find him was:

Link: Mario... MARIO...! Well, He's not in the street, or the sidewalk, so I should look in these houses.

When Link went searching for Mario, the limo was stopped by the Black Castle to deliver Mario to the King to the very top floor.

When The Kidnappers got Mario...
continue reading... 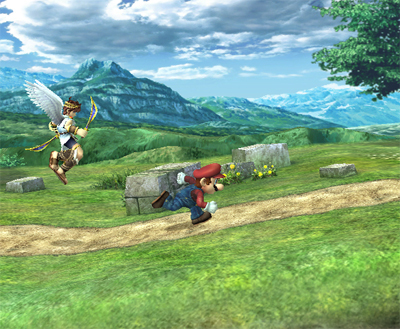 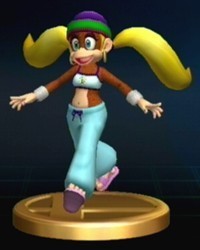 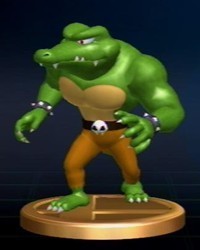 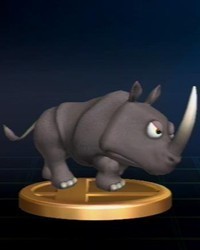 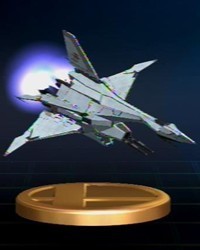 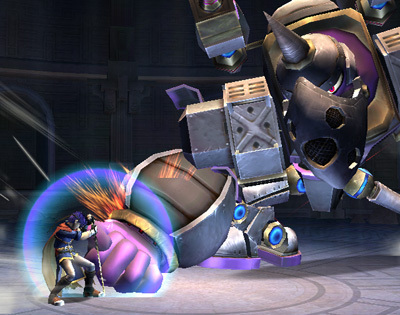 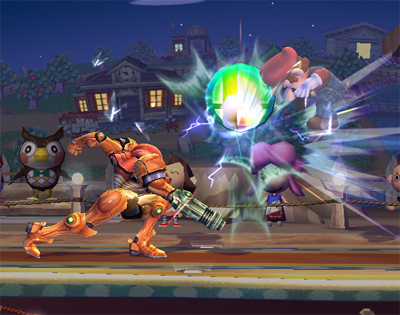 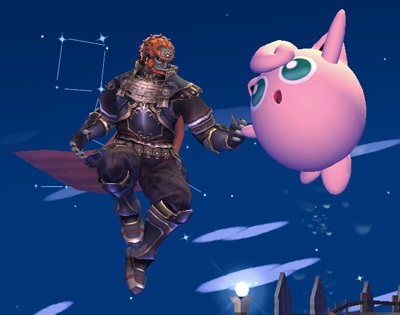 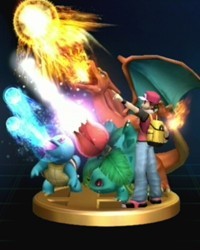 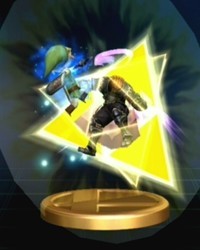