Things changed in the year 1978. That was the year that Richard Donner's Superman movie came out. We all have different opinions on which superhero films are the best, but it can't be denied that 1978's Superman movie is one of the most important superhero films ever made. In fact, it might be the most important. Before that film, there had never been a superhero film that was a huge hit with general audiences. Superman: The Movie was a film that various types of people enjoyed. In addition to being a hit with fans of the comics, men, women, children and their parents all enjoyed the film. The movie's success led to three sequels, in addition to a spin-off film that starred Supergirl. Without this film, it's possible that we wouldn't of gotten Tim Burton's Batman, the X-Men franchise and all of the various superhero franchises of the modern age.

One of the big reasons that the film was so successful was because of the cast. In order to make sure that people saw the film, they had to get some big stars. Marlon Brando and Gene Hackman both agreed to be in the film. The film's marketing made sure to let people know that they were in the film. In fact, they were the first two people listed in the advertising and credits, even though neither of them were playing the title character.

Getting someone as universally beloved as Marlon Brando helped people know that superhero movies were something worth respecting. Marlon Brando's role as Jor-El, Superman's father, is more of a supporting role, but he left a huge impression with his screentime. The scene where he speaks to a baby Kal-El before Krypton blows up is one of the most emotional scenes that had ever been put in a film. To this day, it remains one of the most meaningful moments put into a superhero film. Marlon Brando gave every line a sophisticated charm. He made Jor-El a far more interesting character than he had ever previously been.

For the role of Superman, they got an actor who wasn't a big star at the time. Christopher Reeve wasn't very well known before Superman, but the role turned him into a superstar. Getting an actor for Superman wasn't an easy feat. George Reeves had already played a pitch-perfect adaptation of the classic Superman in his TV show. Christopher Reeve had some big shoes to fill. Thankfully, he managed to be as good of a Superman as George Reeves was. As both Clark Kent and Superman, Christopher Reeve was lovable, innocent, charming and sweet. He helped bring one of the most inspiring superheroes of all time to life.

Lee Quigley, who played the child version of Kal-El, sadly passed away at a very young age, but his importance and significance in the superhero world will always live on. Margot Kidder (Lois Lane), Jackie Cooper (Perry White), Phyllis Thaxter (Martha Kent) and Glenn Ford (Jonathan Kent) were all great choices for their iconic roles. The scene where Jonathan tells a teenage Clark that he "is here for a reason" remains one of the best superhero movie quotes.

I was inspired to write this article after learning that Ned Beatty had passed away. Ned Beatty played Otis, Lex Luthor's henchman. While the 1978 Superman movie is lighter and more innocent than most superhero films, it still has a number of dramatic scenes. Ned Beatty's Otis helped provide the film with comedy relief. The scenes between Ned Beatty's Otis and Gene Hackman's Lex Luthor were very witty and entertaining. Arguably, the most memorable Otis moment came from the scene where Otis suggests having a place named after him, which Lex does not approve of. Despite playing an antagonist, Ned Beatty was very likeable as Otis. He made Otis seem like a guy who was mostly innocent, despite working for the film's villain. Ned Beatty's brand of verbal and physical comedy was a great addition to the film. Despite not having a big role in the sequel, Ned Beatty gave a memorable performance.

The cast and crew of Superman: The Movie changed movie history. Their contributions deserve to always be fondly remembered. My thanks go out to everyone who helped make Superman fly into the hearts of millions of fans, in addition to making superhero films a success. 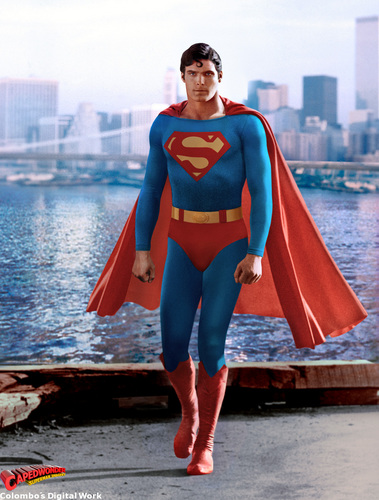 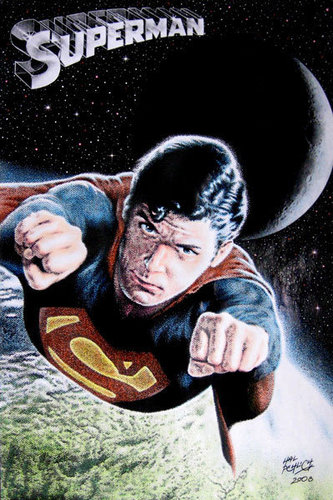 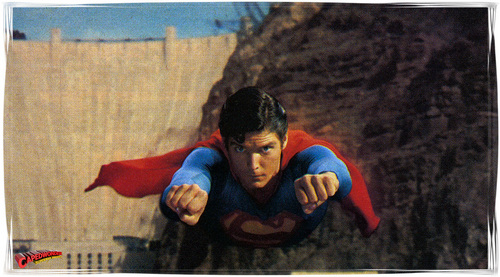 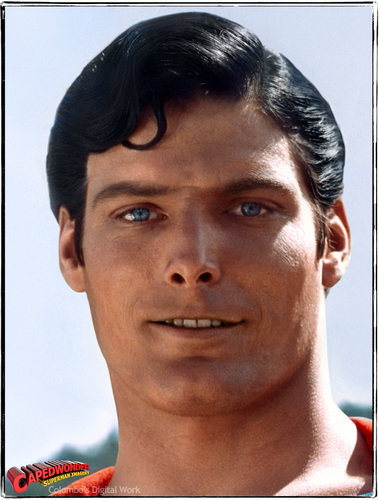 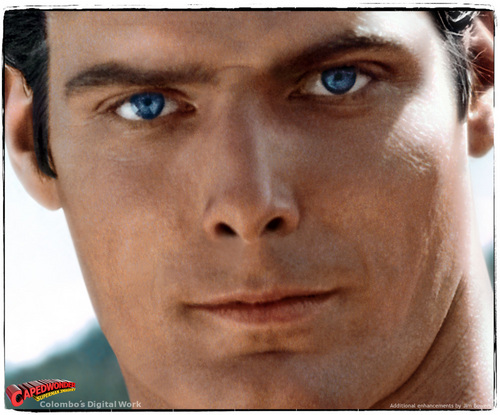 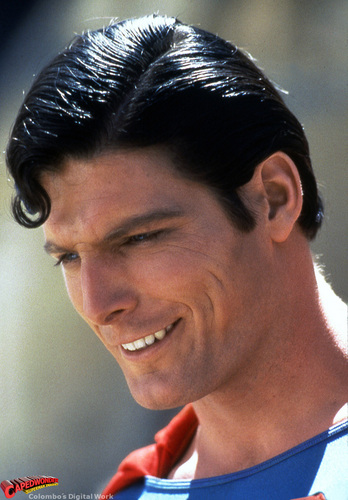 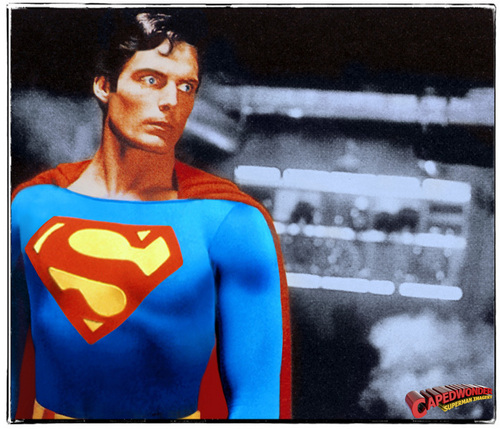 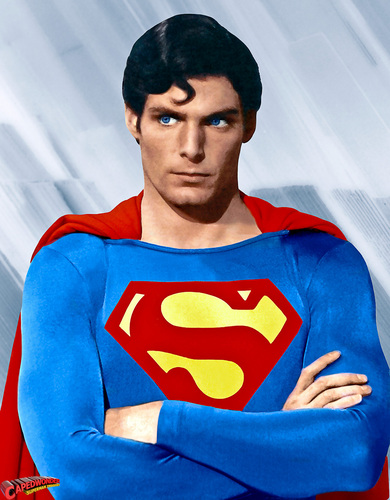 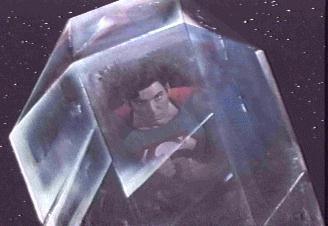 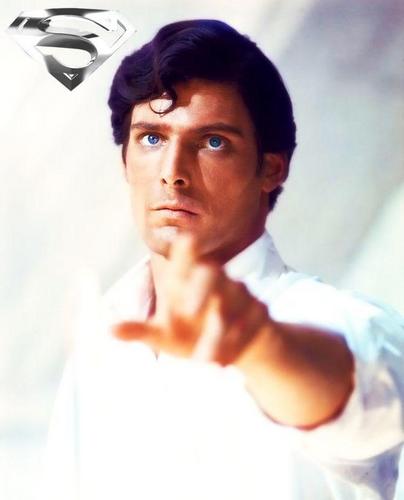 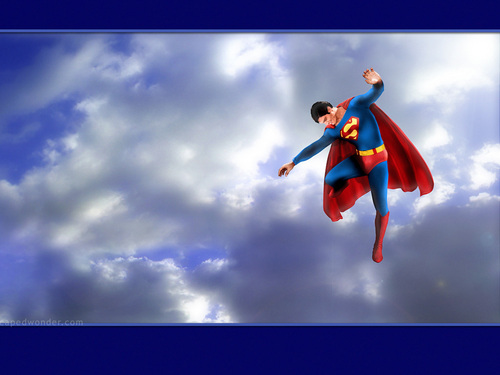 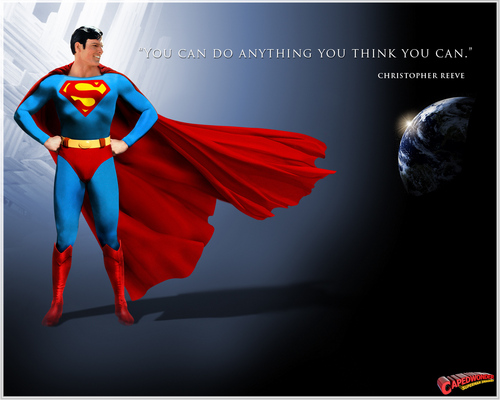 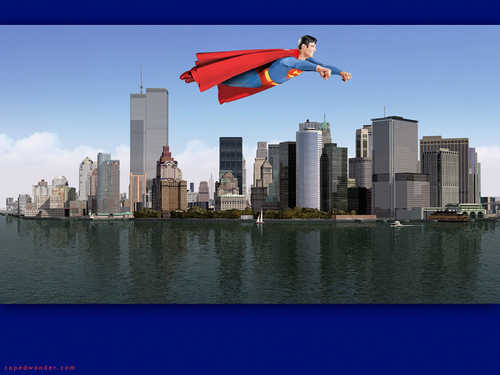 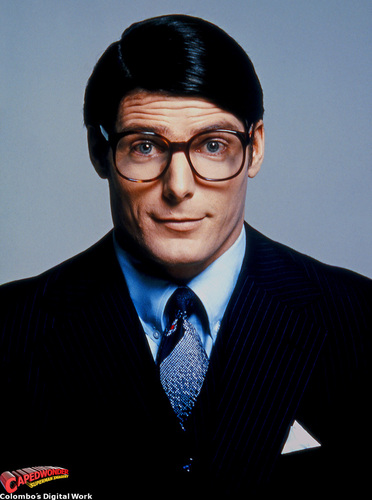 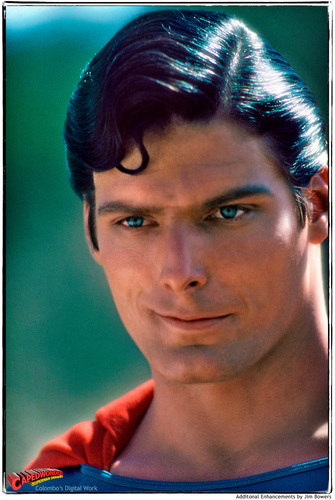 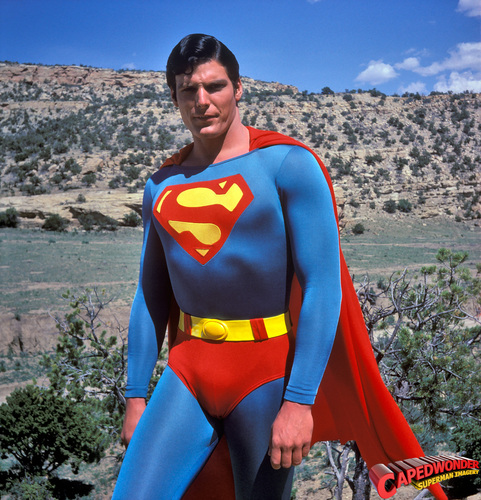