Below is a list of my top five (5) favorite episodes from Season Two (1994-1995) of "LOIS AND CLARK: The New Adventures of Superman". Created by Deborah Joy LeVine, the series starred Dean Cain and Teri Hatcher:

1. (2.18) "Tempus Fugtive" - Lane Davies and Terry Kiser are superb as time traveling villain Tempus, who wants to kill Superman before he becomes an adult, and legendary writer H.G. Wells, who needs Lois and Clark's help to stop him in this first-rate episode.


2. (2.14) "Top Copy" - Raquel Welch plays a television journalist, who is also an assassin hired to find Superman's identity and possibly kill him.


3. (2.22) "And the Source Is . . ." - Having discovered Tempus' diary, a criminal attempts to blackmail Superman into killing Lois Lane, or he will kill Clark's parents. Clark finally summons the courage to ask for Lois to marry him.


4. (2.03) "The Source" - Lois is suspended from The Daily Planet after she fails to help a source to the illegal operations of a corporation.


5. (2.10) "Metallo" - Scott Valentine has a field day as a petty criminal and boyfriend of Lois' younger sister Lucy, who is shot during a robbery before his head is grafted onto a kryptonite-powered cyborg body by a pair of scientists who are also brothers. 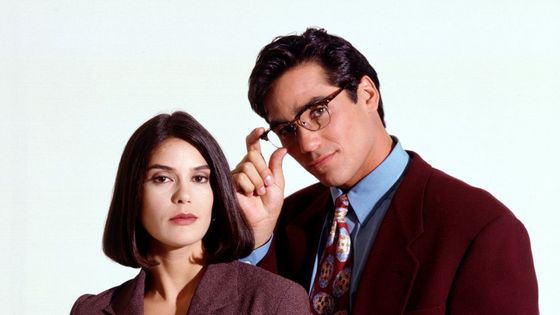 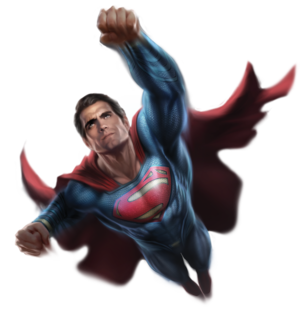 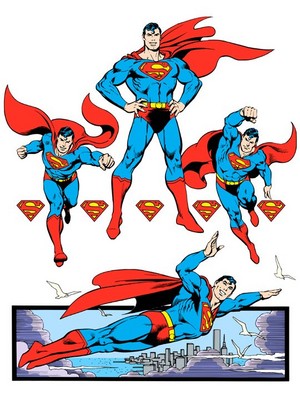 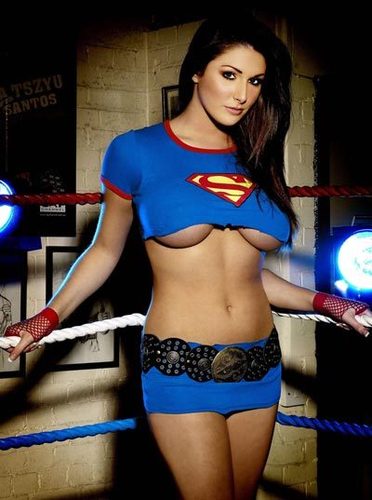 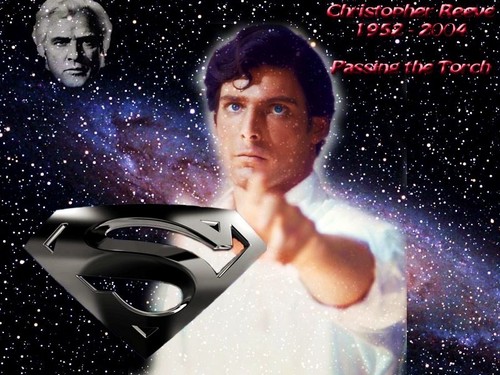 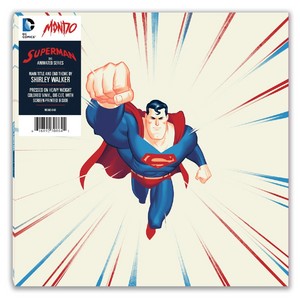 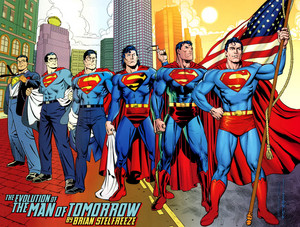 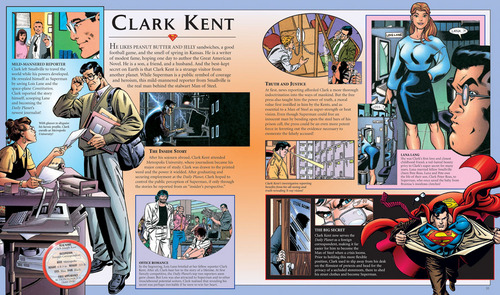 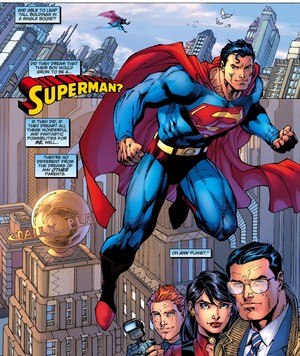 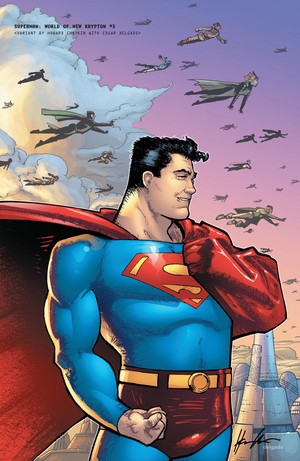 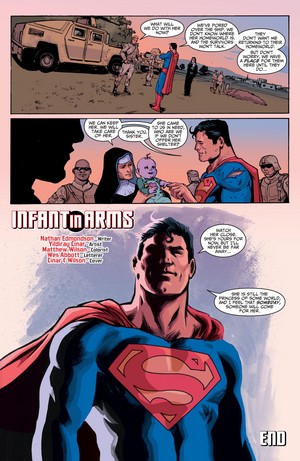 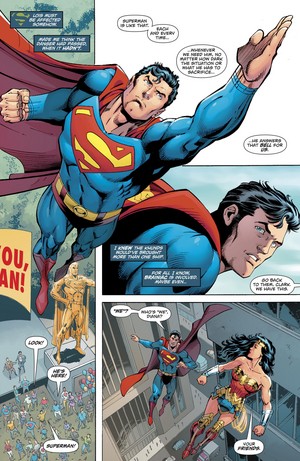 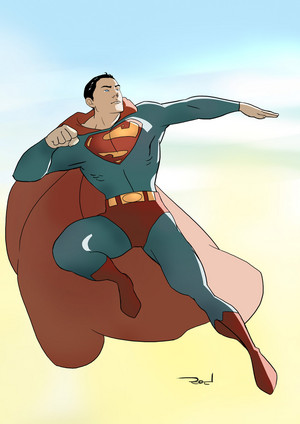 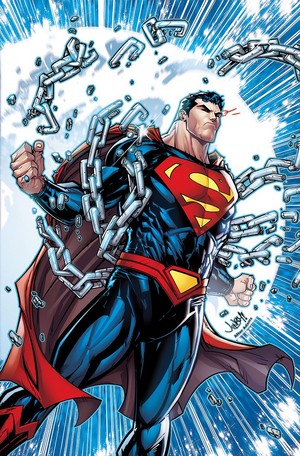 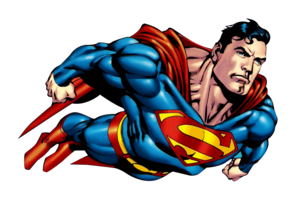 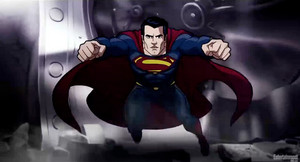