Below is a list of my top five (5) favorite episodes from Season Three (1995-1996) of "LOIS AND CLARK: The New Adventures of Superman". The series starred Dean Cain and Teri Hatcher:

1. (3.17) "Seconds" - In this finale of a three-episode arc about Clark Kent and Lois Lane's aborted wedding, Clark races to find Lex Luthor and an amnesiac Lois before the former billionaire can convince her to kill Clark and leave Metropolis forever.

2. (3.13) "The Dad Who Came in From the Cold" - A visit from Jimmy Olsen's father to Metropolis prompts a revelation of the latter's profession as a spy.

3. (3.22) "Big Girls Don't Fly" - After successfully passing the tests set by Kryptonian survivors Zara and Ching, Clark learns that they want him to leave Earth and go back with them to rule New Krypton, or the planet will be ruled by the evil Lord Nor.

4. (3.04) "When Irish Eyes Are Killing" - In an effort to make Clark jealous, Lois dates her old boyfriend, Patrick Sullivan. But she and Clark eventually learn that he is planning to use her as a Druidic sacrifice.

5. (3.01) "We Have a Lot to Talk About" - While Clark and Lois deal with the ramifications of her discovery of his Superman identity, Intergang leader Bill Church's attempts to go straight are hampered by his new wife and his son. 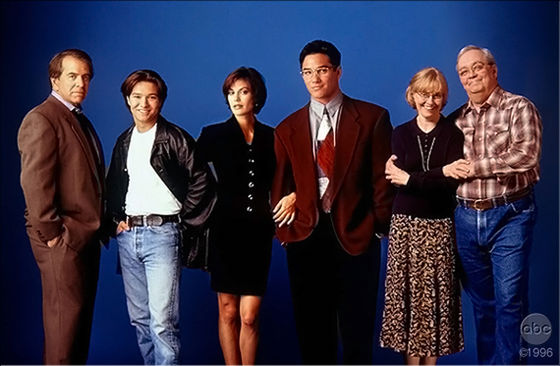 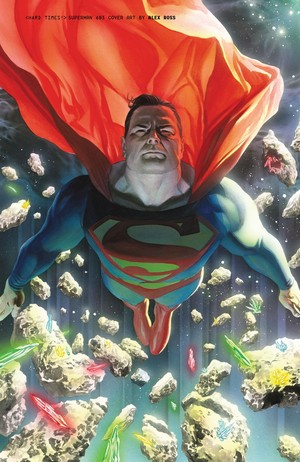 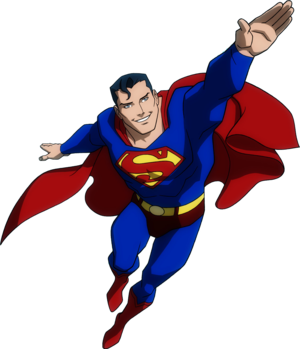 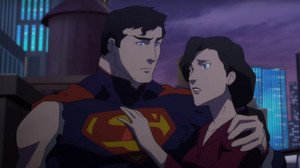 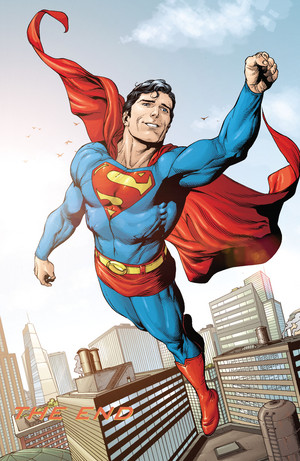 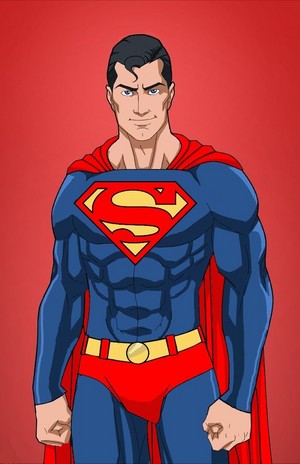 Below is a list of my top five (5) favorite episodes from Season Two (1994-1995) of "LOIS AND CLARK: The New Adventures of Superman". Created by Deborah Joy LeVine, the series starred Dean Cain and Teri Hatcher:

1. (2.18) "Tempus Fugtive" - Lane Davies and Terry Kiser are superb as time traveling villain Tempus, who wants to kill Superman before he becomes an adult, and legendary writer H.G. Wells, who needs Lois and Clark's help to stop him in this first-rate episode. 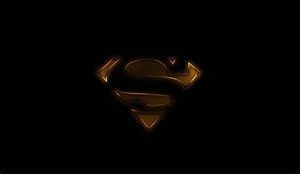 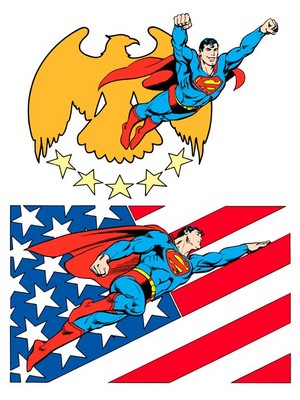 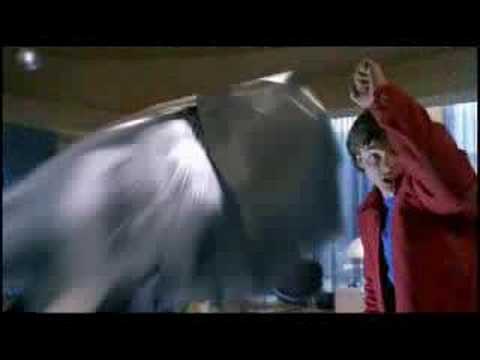 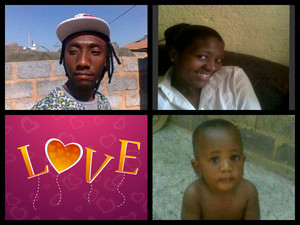 the manu's
added by neochi 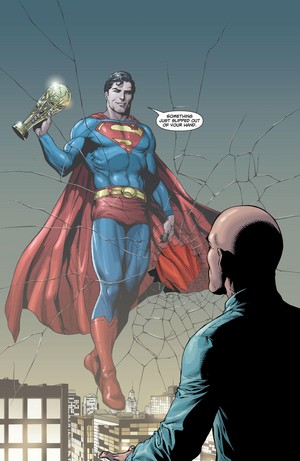 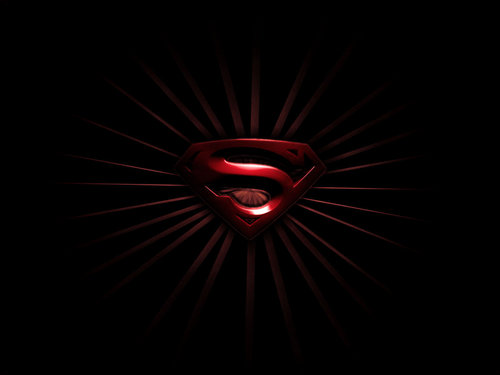 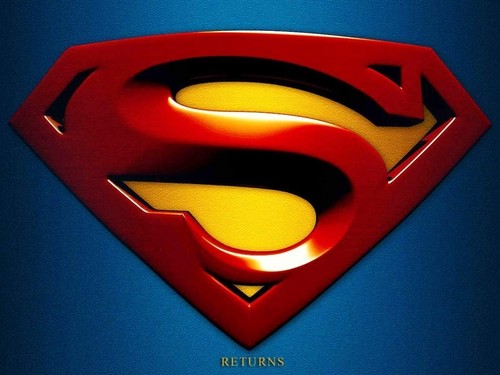 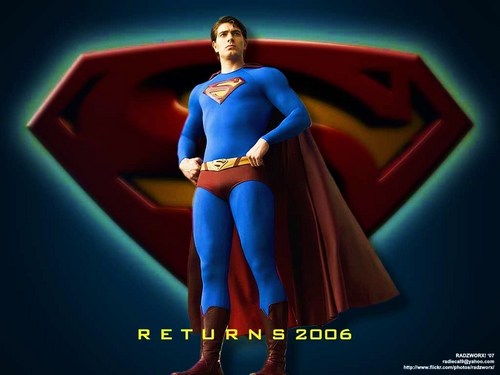 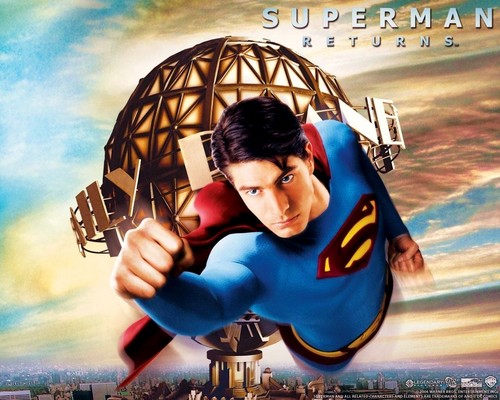 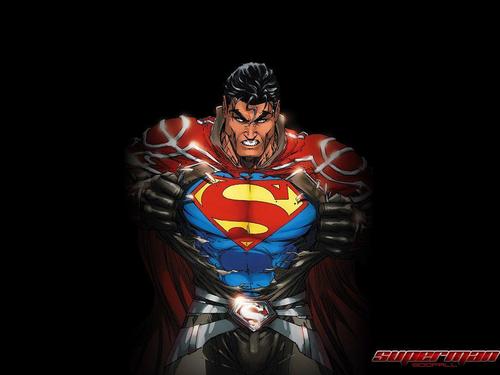 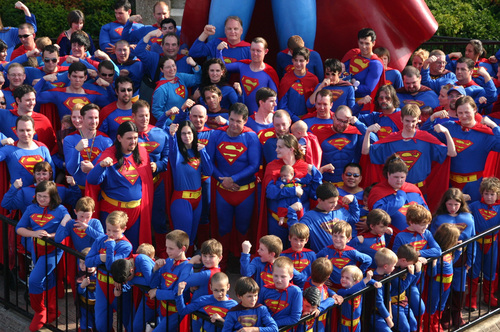 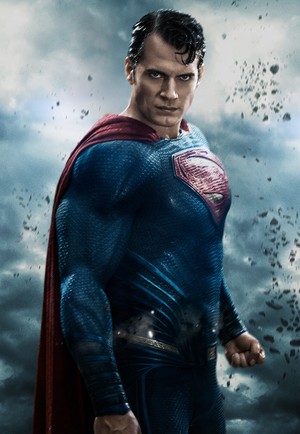