6
Facts about SPN 2
posted by Mikethriller
Many of the episodes are based on existing legends, myths, and ghost stories. For example the episode "Crossroads" is based in part on the legend of Robert Johnson - who in turn borrowed it from another Blues singer.
Many episodes are either named after movies ("Children Shouldn't Play with Dead Things", "The Usual Suspects", "I Know What You Did Last Summer") or classic rock songs ("In My Time of Dying", "Born Under a Bad Sign", "What is and What Should Never Be", "Sympathy For The Devil", "When The Levee Breaks").
The round blue/skull sticker on the top of Sam's season one laptop is from a prominent local North Vancouver mountain bike company, Deep Cove Bike Shop.
The character of "Bobby Singer" was named after executive producer Robert Singer.
The original concept had a reporter going to investigate the urban legends and writing about them in his column instead of having the Dean and Sam concept.
Sam's birthday is May 2nd (born in 1983). This coincidentally also became Eric Kripke's (the show creator and executive producer) son's birthday in 2007, which Kripke describes as "Creepy".
Dean's birthday is January 24th (born in 1979).
Flickerflame, Bill4immer and 4 others like this
Flickerflame Doesn't one of the audio commentaries (sorry, can't remember which) claim that Bobby was named after 2 singers and that sharing the name with Robert Singer is a weird coincidence? 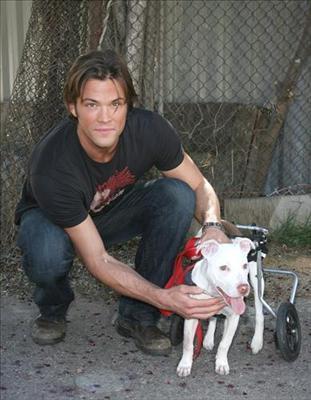 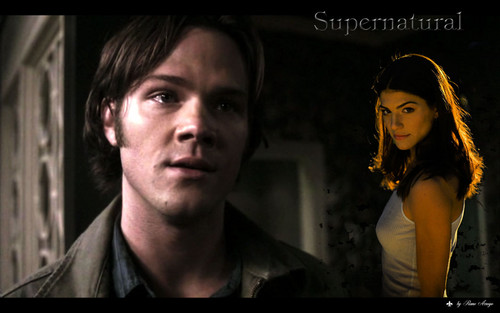 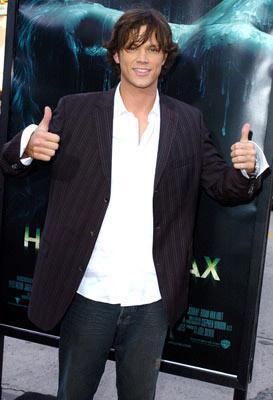 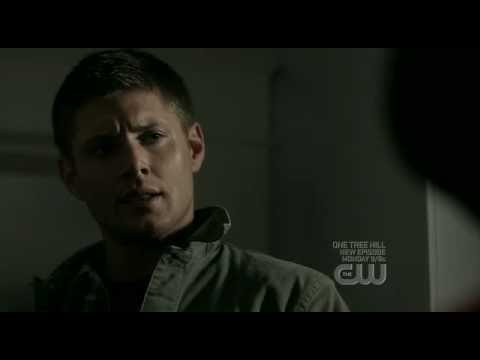 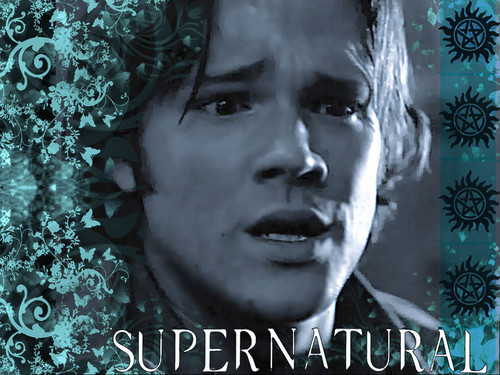 4
Sammy
added by gothic__girl
Source: I made it ♥ 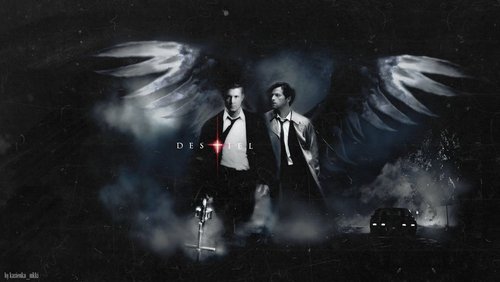 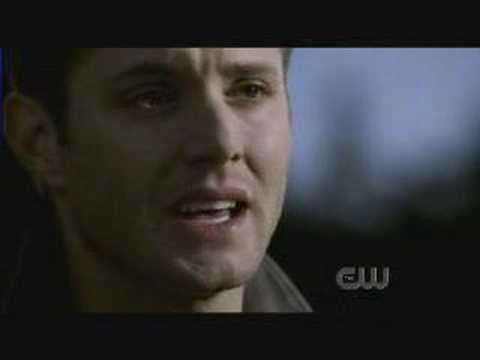 6
Carry On My Wayward Son
added by Mikethriller
video 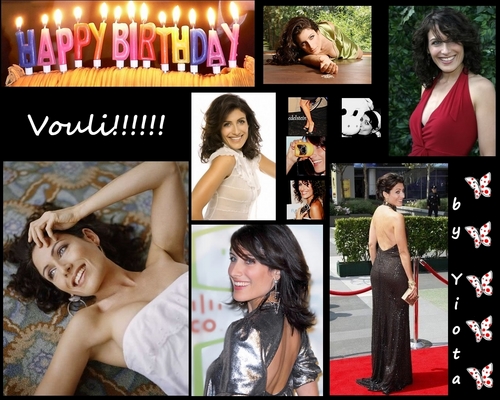 11
HAPPY BIRTHDAY VOULI!!!!!
added by CSIYiota
Source: Me and my photoscape! :) 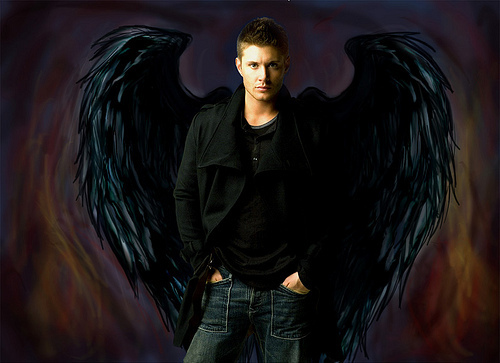 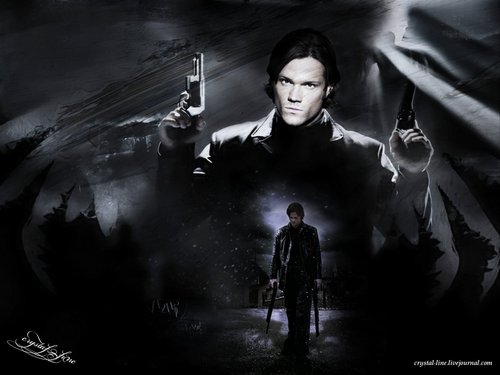 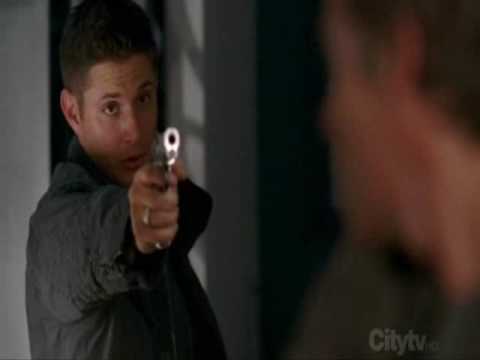 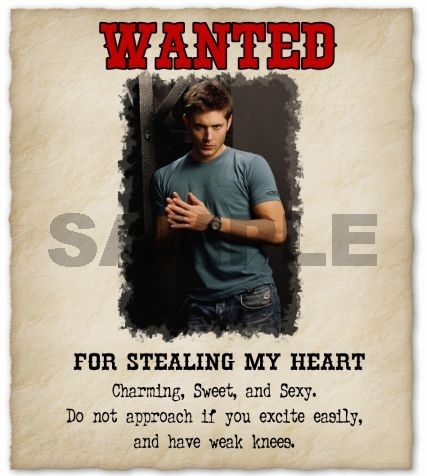