1
What Happened in Colorado chapter 16 Three's a Charm (3/10)
posted by HaleyDewit
Jo was sitting on her bed. Her mother assumed she was already fast asleep, but the opposite was true. She had heard Sam and Dean leave and she was furious she was left behind again, with no such thing as a goodbye. She was dead, for crying out loud! Would it kill Dean to show a little consideration? There had been no time for Jo to stop Dean from leaving, but that didn’t mean she was letting him get away with it.
“Anna? Anna, can you hear me?” she whispered. She heard wings and a second later Anna was in her room. “Wow, that was quick”
“What’s up?” Anna asked. “I’m busy”
“Then I’ll make it quick” Jo promised. “I need to know where Sam and Dean are. They left without saying anything”
In other circumstances Anna would’ve tried to let Jo see that maybe there’s was a reason for that, but now she just didn’t have the time. She closed her eyes and focused. A minute later she opened them again.
“They’re in Colombia Falls, Montana” she said. “I can zap you there, but I can’t come with you”
“Okay, zap away” Jo said. Anna touched her forehead and Jo vanished. A minute later Anna did the same.
TheExcorcist likes this
1
What Happened in Colorado chapter 10 Prime Suspect (1/10)
posted by HaleyDewit
It was early morning. The sun was nowhere to be seen and it drizzled, so most people stayed inside if they didn’t really have to leave their house.
Jessica was one of the unlucky ones who had to face the bad weather. That what’s you get when you take a dog.
“You better make it quick” she told the golden retriever walking next to her. He pulled her forward and they walked behind the first corner they encountered, into an alley. The retriever did his thing and Jessica cleaned it up. She was lucky, there was a garbage container. Jessica wanted to walk out of the alley. She didn’t feel...
continue reading... 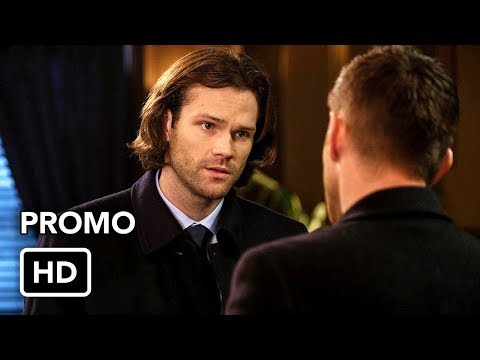 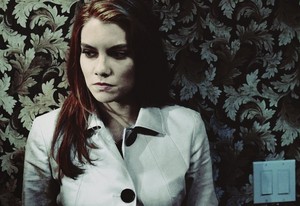 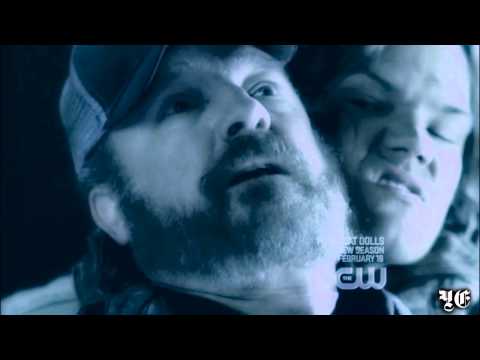 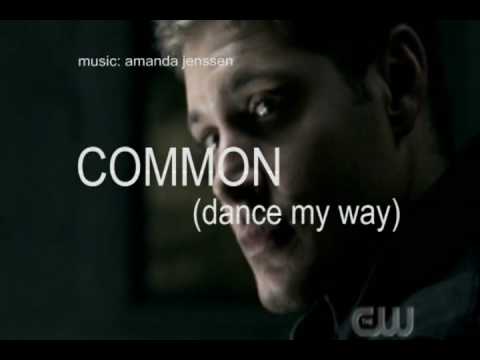 6
Dean Winchester: Meant to Live
added by kristine95
video
supernatural
dean
winchester
jensen
sam
jared
music video
1
Three's a Crowd chapter 2 Human (2/10)
posted by HaleyDewit
Hell.
Crowley was training his new powers on some of his demons, while he thought of all the things he could do with it. The ironic thing was that Cas had given him his powers to save Dean, and the first thing Crowley wanted to do with his new abilities was drain the life out of that Winchester chucklehead.
But that wouldn’t be the most clever plan ever. The Winchesters would probably expect him to strike now. So, maybe, he should send someone else.
As if on cue, Kevin appeared and a malicious smile appeared on Crowley’s face.
“Kevin!” he exclaimed and Kevin turned to Crowley.
“Yes,...
continue reading...
1
What Happened in Colorado chapter 19 The Trial (10/10)
posted by HaleyDewit
Cas walked outside and saw Zoey standing against the wall.
“I’m glad you’re not gone yet” Cas said.
“I waited for you” Zoey said. “Listen, Cas, what Daphne did is unforgivable, but if it helps, I had a very good conversation with her and I think she’s really sorry”
Cas shook his head. “It doesn’t help. I thought Daphne trusted me”
“She was upset about the annulment for your wedding” Zoey explained. “She’d expected or actually hoped you’d rip the pages into pieces and come home with her. But when you didn’t she was really hurt and she’s been looking for a way...
continue reading... 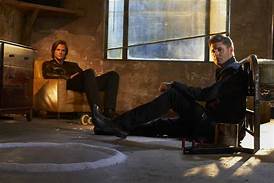 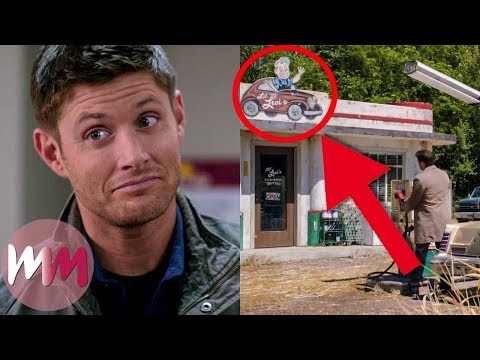 Cas hurried out of the toilet and walked back into the restaurant. Lucy stared perplex at the backdoor Cas just went through.
A few yards further, in the shadows, Zoey was watching. She examined the waitress. She was pretty, but not stunning.
She walked to the girl and started talking. Did the guy hurt her? She could tell her, she’s a cop, Zoey told the girl.
Lucy Dickinson, Zoey read from the name card attached...
continue reading...
1
What Happened in Colorado chapter 8 Cutting and Carving (1/10)
posted by HaleyDewit
The next morning
Cas opened the door of the house and helped Daphne inside. He guided her to the sitting room and put her gently down on the couch.
“You know, I’ve been thinking” Daphne said. “With you around I don’t need a car. Makes things a lot cheaper”
“Can I get you something?” Cas asked.
Daphne shook her head. “You’re here. That’s enough for now”
Cas wasn’t used to that much gratitude and he’d have to adjust to it.
“Actually” Daphne started. “Could you give me the phone? I need to call the locksmith to tell him I won’t be needing his services after all. I gave Zoey her key back”
Cas smiled weak. “I’m glad you made it up with each other”
2
What Happened in Colorado chapter 7 In Sickness and in Health (9/10)
posted by HaleyDewit
Meg went back to her house to cover her tracks. It was only a matter of time before Crowley’s demons would figure out where she was hiding, but when they did she would be long gone and she didn’t want to make it too easy for them to track her down again.
So when she switched the light on in her living room she was quite surprised to see three demons standing in the room. She would’ve grabbed her knife, if the closest demon hadn’t thrown a cup of holy water in her face.
“Aaaaaaaahhh! You son of a bitch!” she cursed, but before she could act the other demons came closer and dragged...
continue reading...
More Cards
1234567891011