1
What Happened in Colorado chapter 18 Caged (1/10)
posted by HaleyDewit
It was night and visiting hours were long over, but that didn’t stop Dean from checking on his best friend.
Cas was sitting on the cold floor, his head buried in his knees, trying to make himself as small as possible.
Dean, always armed with a lighter, made some light, because it was pitchdark.
“Hello, in there” he said a little nervous.
“Go away” Cas said hoarse.
“Sure, I’ll wait for you outside” Dean said confident.
“Then you can wait for a very long time” Cas said. “Because I’m not coming”
“Why not?” Dean asked a bit frustrated. “This isn’t about Meg, is it?”
Cas shook his head.
“Then why can’t you just zap yourself out of this cage?” Dean asked.
Cas lifted his head and looked at Dean, something Dean wished he hadn’t done. Even in the vague light of the lighter he could see Cas’ eyes were wet and bloodshot.
“There are people dying. And though I didn’t kill them, somehow they’re all connected to me. No matter how far I run, the bodies keep piling up and I’m scared that if I keep running the next body will be yours or Sam’s. So, I’m not running anymore. It has to end with me” Cas said sad, but determined.
“Someone’s trying to frame you” Dean said frustrated. “You can’t just give up. You didn’t do what they say you did…Or did you?”
Fury appeared in Cas’ blue eyes. “If you’re asking whether I hurt a four year old girl in any way possible, then the answer is no”
“I knew that” Dean said, ashamed to have doubt his friend for a second. “I’m going to find you and attorney. Don’t say you don’t want one, because you need one. Just because you won’t come out, doesn’t mean I can’t do everything to get you out”
A heavy silence filled the space between them.
“Thanks, Dean” Cas eventually said.
TheExcorcist likes this
6
Angels: From christmas tree TO Supernatural
posted by befferz
5 years ago if anyone had said angels to me, i would have immediately pictured people in white dresses with halo's over their heads, and i'm sure most of you would have to. But thanks to supernatural that's all changed...

We now look at the newest versions of angels: we look at how they can kill with one touch, how they can blind and deafen people with their true forms. And how there are some who use there special 'powers' to help people. The angels are like a family, God is obviously the father, and the rest refer to each other as Brothers (or maybe sisters). There are those who choose to rebel,...
continue reading...
6
possession (chapter 5)
posted by supernatural15
"Why do u need to talk to me" i asked confused "i think u already kno why and who i am".That voice sounded so fimilure but i couldent rememder why i never seen him befor i know that for sure.Unless,no it couldent be the voice i heard in my head that night could it? It was the voice i herd that night. "i dont get it why do i have to help them whats so spiceil about me" "ur differnet and you know it" cas said "what do u me im different" "ur like sam in ur dreams you can see poeple die when and how but u can do more then sam can like you can tell when ever there is a demon around" cas said.sam...
continue reading...
5
First Fanfic Part VI
posted by HorrorFan101
Dean found himself brought back to reality by the first signs of heavy rain hitting defiantly on his windscreen. He sighed. He was beginning to realise that good weather and Riverside didn’t really feature in the same sentence very often at all. He checked his phone for any emergency calls from Sam, found nothing, and started the car’s engine, ready to head back to the main town centre again and pick up Sam. He’d only been gone an hour, but he hoped Sam had found something about the spirit in that time, because Dean really wanted to avoid research at all possible costs.
By the time he’d...
continue reading... 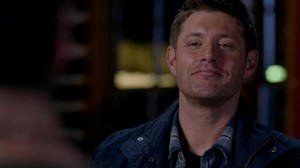 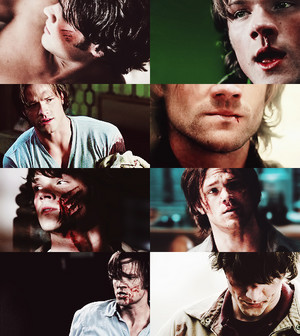 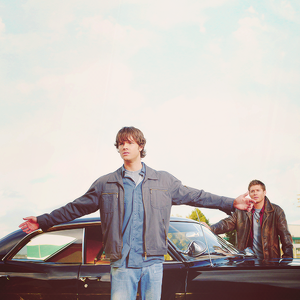 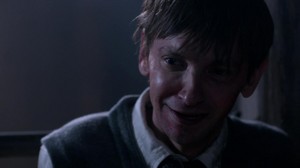 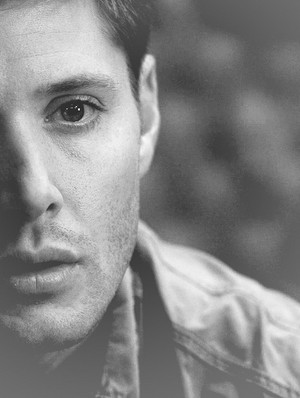 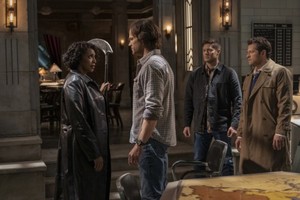 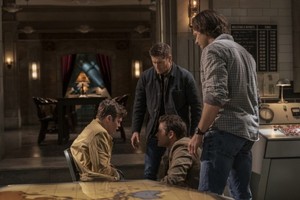 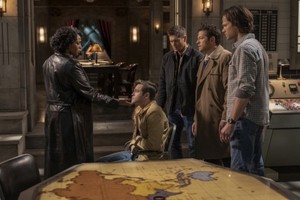 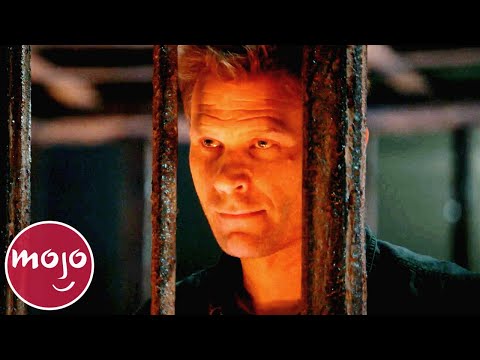 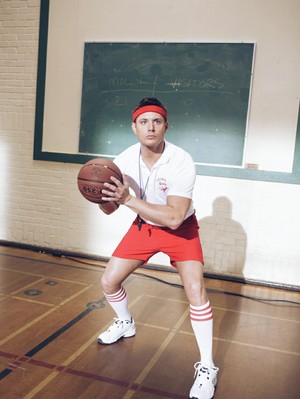 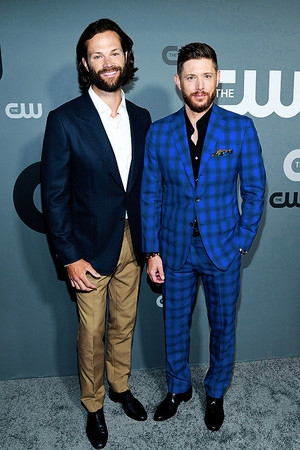 Jo Harvelle in 'No Exit'
added by DarkSarcasm
Source: made by me 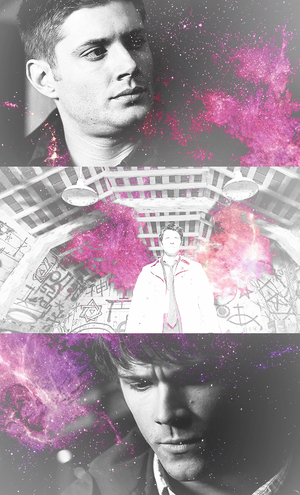 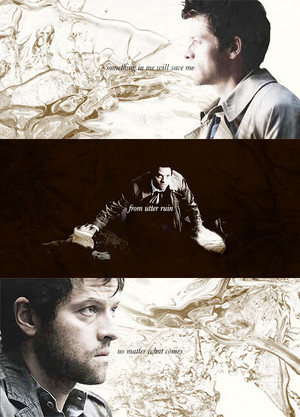 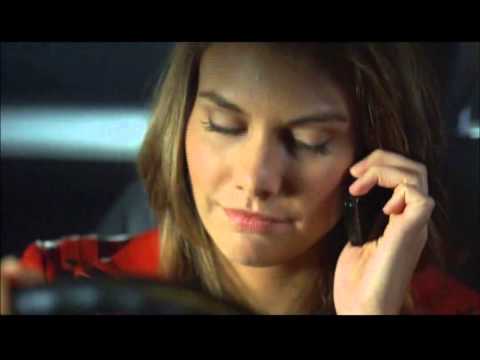