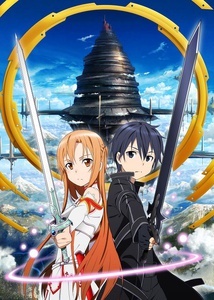 SAO ~
Aniplex of America announced at Sakura-Con on Saturday that Bryce Papenbrook (Blue Exorcist's Rin Okumura, Durarara!!'s Masaomi Kida) will voice the role of Kirito and Cherami Leigh (Fairy Tail's Lucy Heartfilia, Shakugan no Shana's Shana) will voice the role of Asuna in the English dub of Aniplex's release of the Sword Art Online television anime series. Aniplex is premiering the dub at Sakura-Con on Saturday.

Sword Art Online adapts Kawahara's (Accel World) light novel series of the same name. The story revolves around a boy named Kazuto "Kirito" Kirigaya who enters a virtual-reality, massively multi-player online (MMO) world called "Sword Art Online." There is no escape from this world unless the player clears the game, but "game over" means the death of the player. Crunchyroll streamed the 25-episode series outside of Japan as it aired.
LoveQuotesAS, NagisaFurukawa- and 3 others like this
Alchemistlover There's a dub coming out yays!!!
william1448 Bryce, please dont mess up the series for me!!!!! i put my faith into your vocals...... 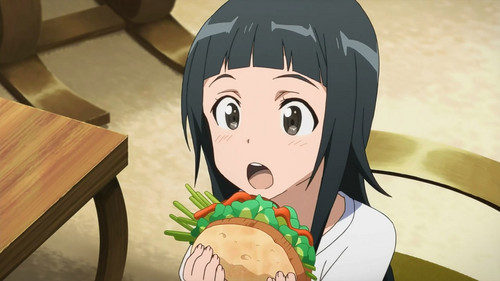 6
Yui eating a burger, how cute!
added by OkazakiDaisuke 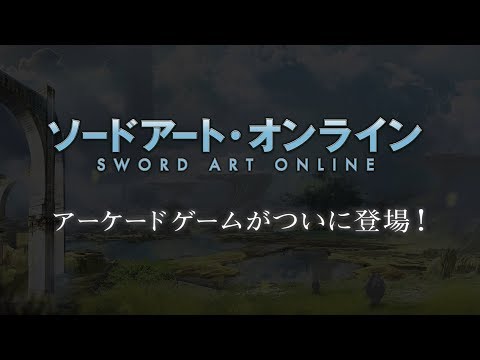 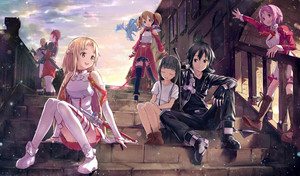 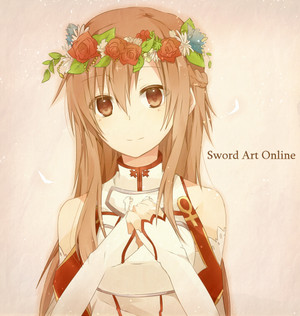 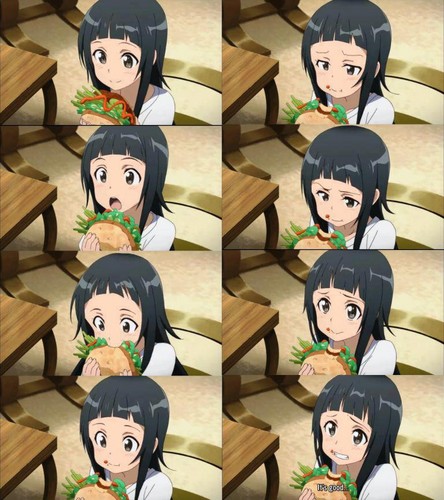 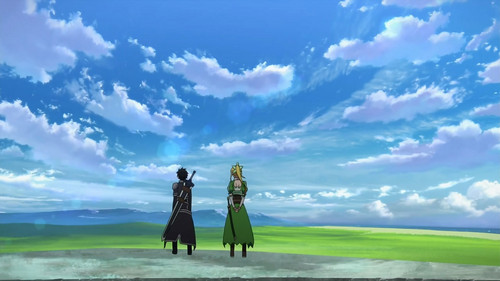 4
What a majestic view!
added by OkazakiDaisuke 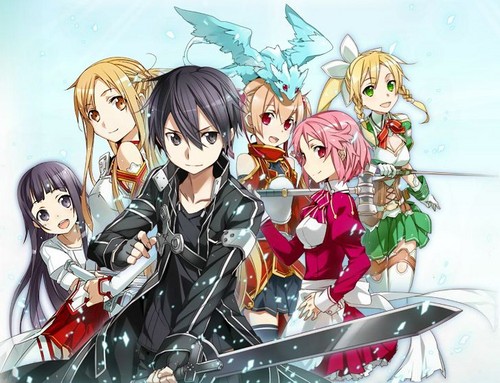 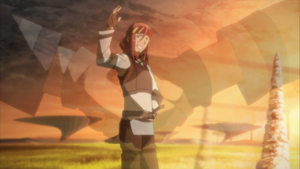 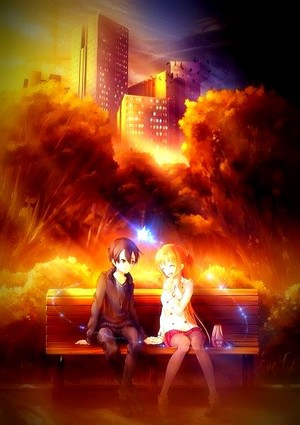 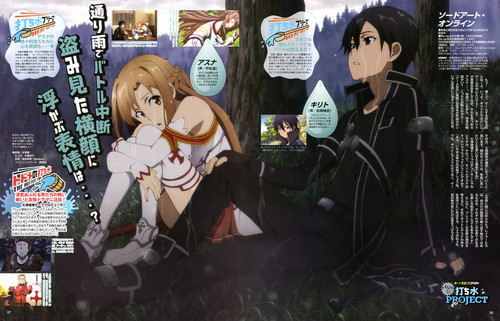