Why Tarja Was Fired From Nightwish
posted by zanhar1
This article is not by me, I found it on metal underground.com by deathbringer.

Finland's NIGHTWISH have posted the following message on the band's official website:

It's time to choose whether the story of NIGHTWISH ends here or whether it will still continue an undetermined period of time. We've been working with this creation for 9 years and we are not ready to give up yet. Nightwish is a way of life, something to live for, and we're certain we can't let it go.

Equally certain is the fact that we cannot go on with you and Marcelo any longer. During the last year something sad happened, which I've been going over in my head every single day, morning and night. Your attitude and behavior don't go with NIGHTWISH anymore. There are characteristics I would never have believed to see in my old dear friend. People who don't talk with each other for a year do not belong in the same band.

We are involved in an industry where the business-side of things is a necessary evil and something to worry about all the time. We are also a band which has always done music from the heart, because of friendship and the music itself. The mental satisfaction should always be more important than money! Nightwish is a band, it's an emotion.

To you, unfortunately, business, money, and things that have nothing to do with those emotions have become much more important. You feel that you have sacrificed yourself and your musical career for NIGHTWISH, rather than thinking what it has given to you.

This attitude was clearly shown to me in the two things you said to me in an airplane in Toronto: "I don't need NIGHTWISH anymore." and "Remember, Tuomas, that I could leave this band at any time, giving you only one day's warning in advance". I can't simply write any more songs for you to sing.

You have said yourself that you are merely a "guest musician" in Nightwish. Now that visit ends and we will continue NIGHTWISH with a new female vocalist.

We're sure this is an equally big relief to you as it is for us. We have all been feeling bad long enough.

You told us that no matter what, the next Nightwish album will be your last one. However, the rest of us want to continue as long as the fire burns. So there's no sense in doing that next album with you, either.

The four of us have been going over this situation countless times and we have realized that this is the thing we want to do in life. It´s all we can do. In December 2004, in Germany, you said that you will never tour again for more than two weeks at a time. You also said that we can forget about U.S. and Australia because the fees and the sizes of venues are too small.

In interviews I've mentioned that if Tarja leaves, that would be the end of the band. I understand that people will think this way. NIGHTWISH is, however, a scenery of my soul and I'm not ready to let go because of one person. A person who wants to focus her creativity to somewhere else, a person whose values don't match mine.

We accepted and felt ok about everything except greed, underestimating the fans, and breaking promises. It was agreed by the five of us that Nightwish would be the priority in everything that we do during 2004-2005. Still so many things were more important to you. The ultimate example being the already sold-out show in Oslo, which you wanted to cancel because you needed to rehearse for your solo concerts, meet frieds and go to the movies. Those were the words Marcelo used in an e-mail explaining the cancellation. This being just one example of so many. I couldn't think of a worse way of being selfish and dismissing our fans.

NIGHTWISH is a way of life and a job with many obligations. To each other and to the fans. With you we can't take care of those duties anymore.

Deep within we don't know which one of you drove us to this point. Somehow Marcelo has changed you from the lovely girl you were into a diva, who doesn't think or act the way she used to. You are too sure of your irreplaceableness and status.

It's obvious that you blame your stress and misery on us four. And you think we don't respect or listen to you. Belive us; We have always had the uppermost respect towards you as a wonderful vocalist and as a friend. And very often during the past couple of years the plans were made according to your decisions only. You were always the only one who wanted more money from the shows.
This "compensation and more money from everything" –attitude is the fact that we are most disappointed of!

We wish that from now on you will listen to your heart instead of Marcelo. Cultural differences combined with greed, opportunism and love is a dangerous combination. Do not wither yourself.

This decision is not something we are especially proud of but you gave us no choice. The gap between us is too wide. And the decision is made by us four unanimously. We are beyond the point where things could be settled by talking.

All the best for your life and career,

Ps. This is an open letter for everybody."

The band recorded their "End Of An Era" live album yesterday evening in Hartwall-Arena, Helsinki. 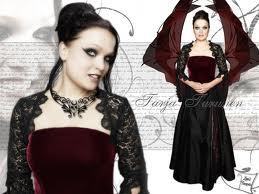 5
My Top 5 Symphonic Metal Bands and Why I Like Them
posted by zanhar1
5. Nightwish

I really enjoy Nightwish because the band has always had this very dreamy feel to it. It very much appeals to my day dreamer's soul. Any band that can spark my imagination earns a spot in my top five. With that in mind they are also very lyrically unique in my opinion. Most every word is so enchanting, hence my love for the Imaginarium album.

Each and every one of the vocalists of Nightwish has held a place in my heard for different reasons. Tarja has such a powerful and memorable voice. Her operatic vocals gave me an appreciation for opera in general. I think Tarja has a...
continue reading... 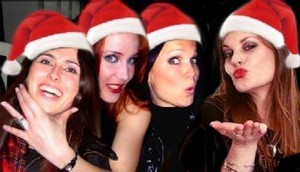 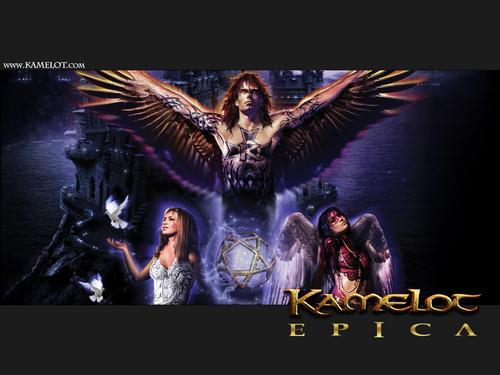 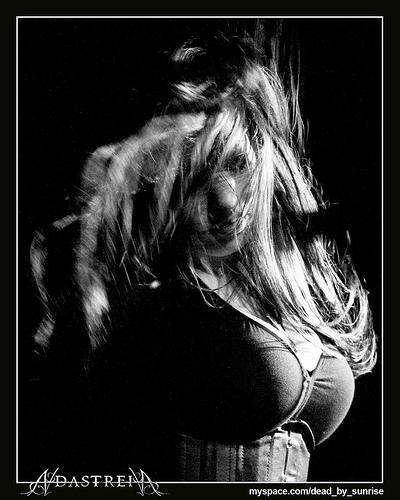 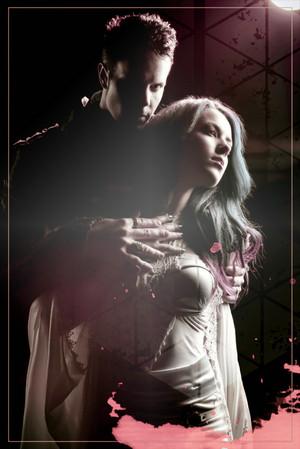 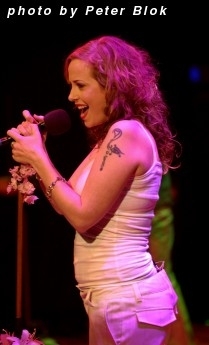 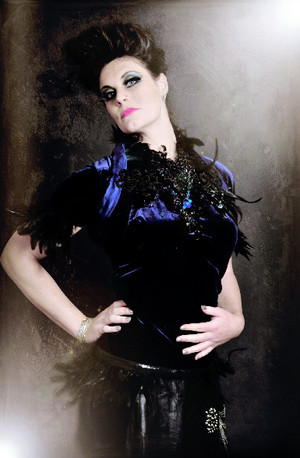 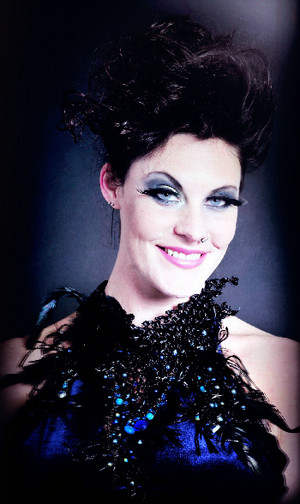 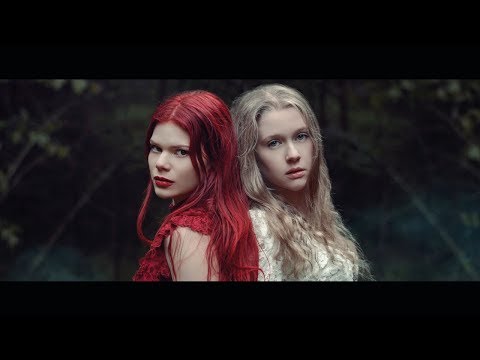 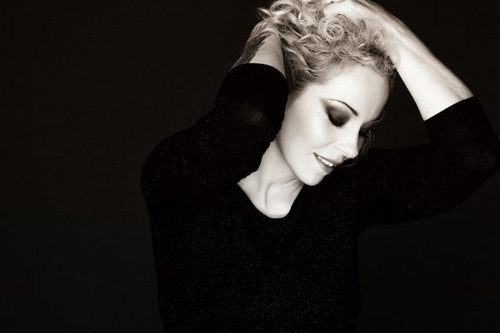 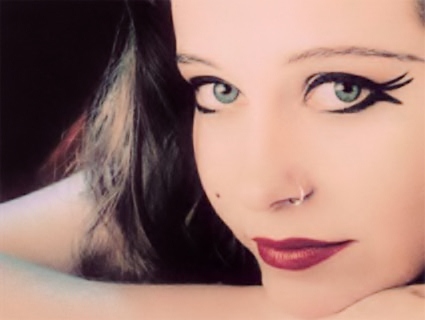 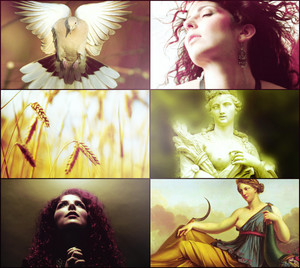 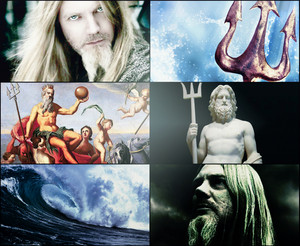 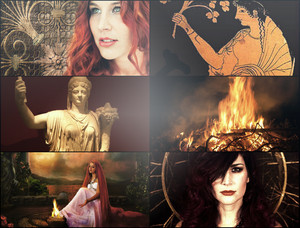 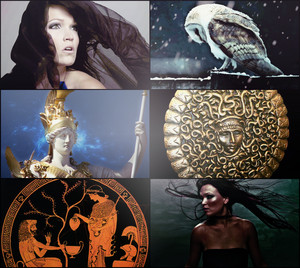 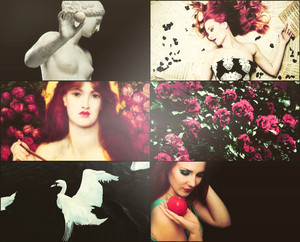 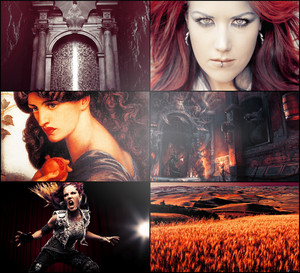 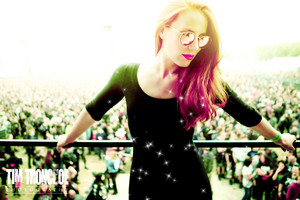 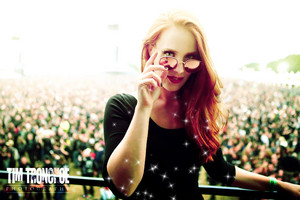