3
Taylor Lautner's Next Role a Bit of a Stretch
posted by samlar
For those who love him, it's more screen time. And for those who hate him, it's a chance to see the hunky teen get pulled limb from limb.
The New Moon star has landed yet another muscles-required role, this time that of action hero Stretch Armstrong in an upcoming Universal film based on the Hasbro toy.
Which, by the way, will be shot with that snazzy new 3-D technology.
"In the past two years, Taylor has emerged as a real star at the global box office," says Universal Pictures cochair Donna Langley. "He brings the perfect balance of energy and athleticism to the role of an unlikely super hero with a fantastic super power. We couldn't be more pleased that he has agreed to be our Stretch."
Expect Stretch Armstrong to spring into theaters in 2012.
cullen5665 and Stefy like this
cullen5665 love taylor!!!!!!!!!!!!!
samlar he has lately managed to get a quite a lot of knew roles lately he seems to be the go 2 actor at the moment i reckon. 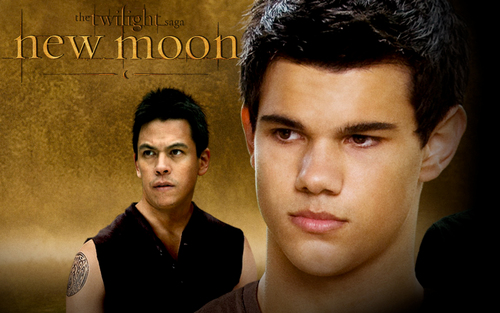 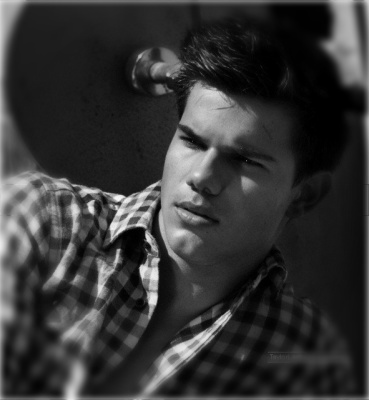 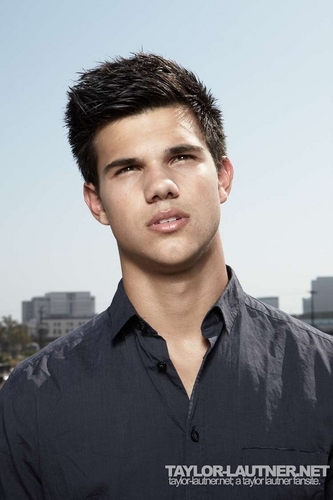 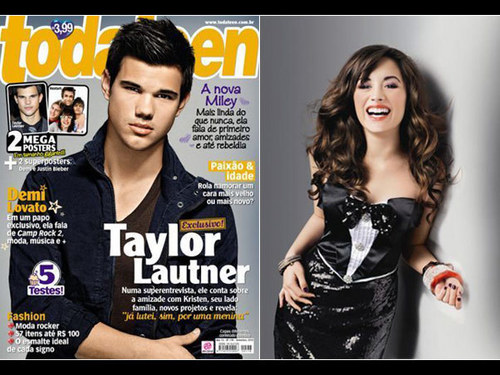 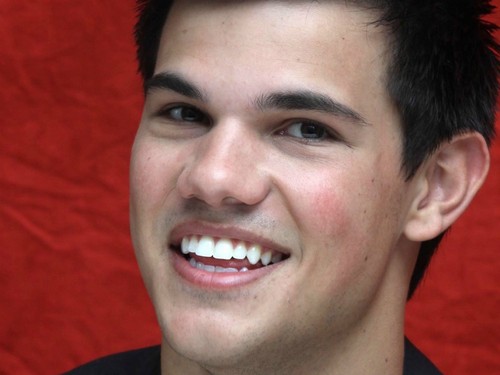 9
Taylor Lautner Wallpaper
added by flowerdrop
Source: Made by me - flowerdrop 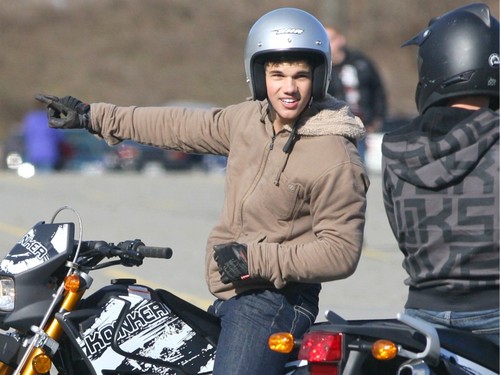 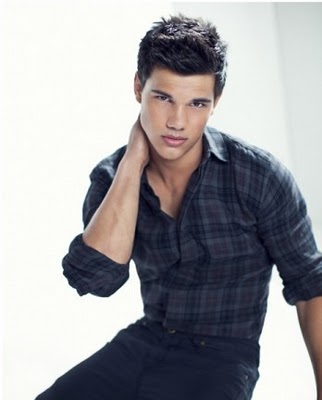 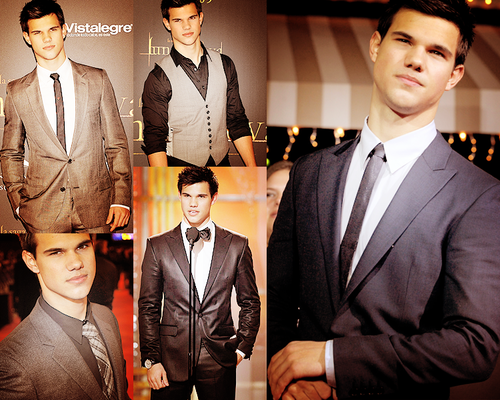 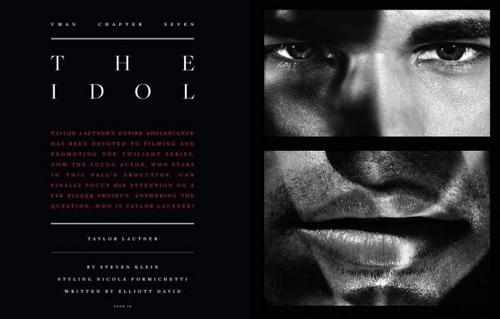 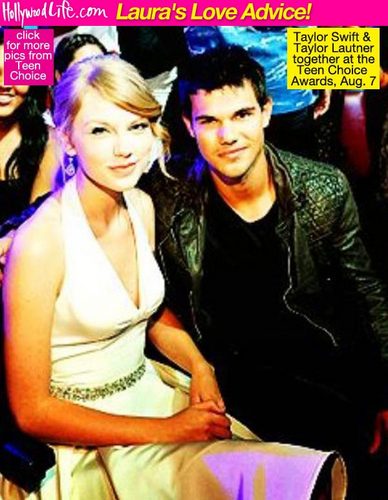 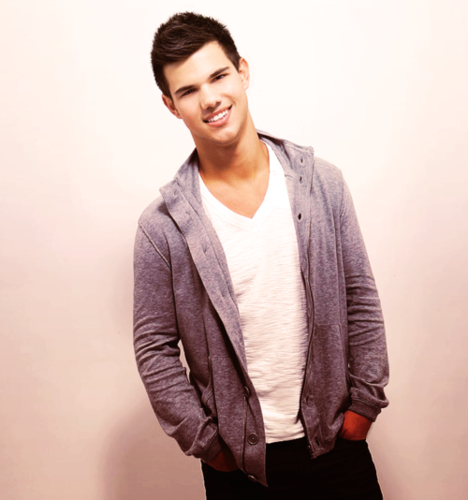 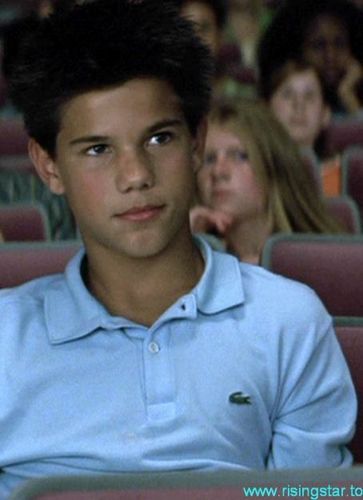 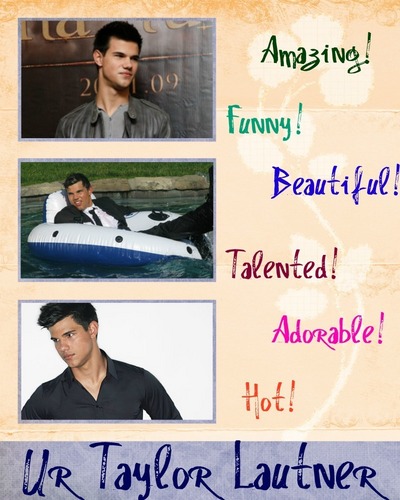 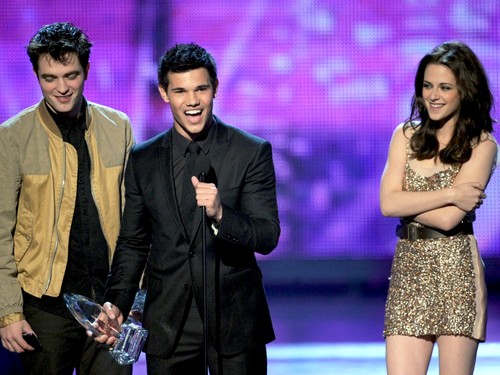 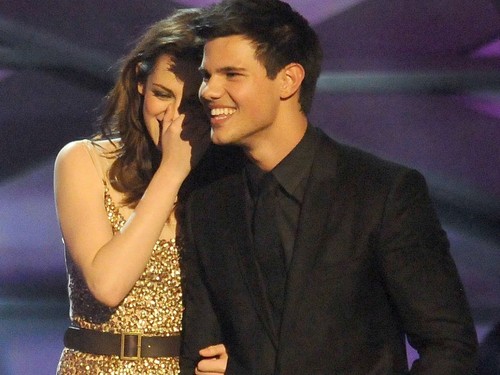