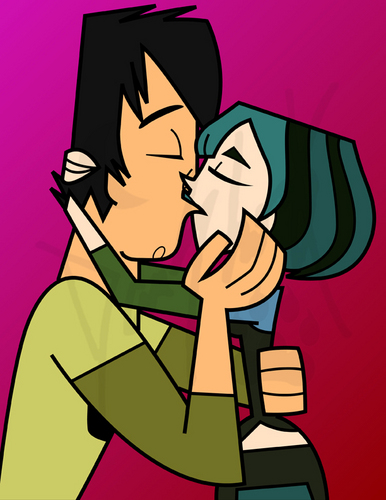 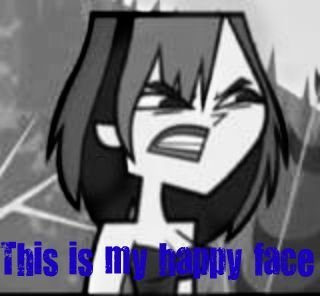 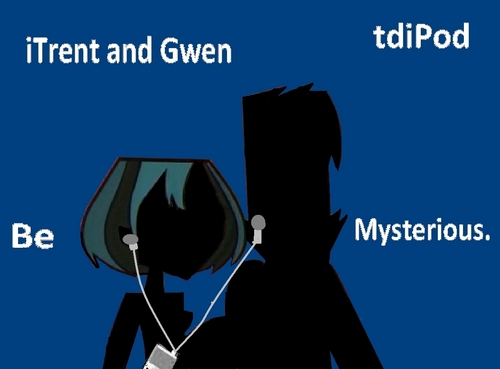 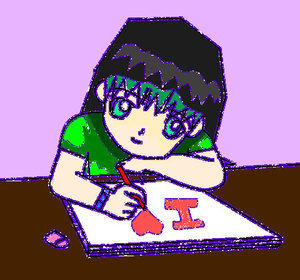 1
GWEN X TRENT
added by gwenmyers1997
1
Way to Heaven.
posted by cooleeo
Trent's pov!
I died a couple of centurys ago..but Heaven wont let me in! they said i need some kind of key to get in. i sighed and sat by my old torn down house. a moving truck pull up in my drive way. i saw a beautiful goth girl jump out of the truck with headphones in her ears. i smiled and got closer. i`m a ghost and i can appear or disappear to people. "this is where we are staying?"the girl asked,annoyed. "this is all we can afford dear,now stop complaining!"i supposed that was her dad who yelled at her. she groaned out of frustration and stormed into what used to be my house. i floated...
continue reading...
2
GxT's magical night
posted by cooleeo
WARNING:IF YOU ARE NOT COOL WITH READING SEXUAL THEMES, DON'T READ IT. thanks! cooleeo.


Gwen pov!
ok we were watching tv....and i wanted to find away to thank him for saving my life from zombies, so i decided that we could have some fun. "hey Trent?" Trent:yes beautiful? Gwen:*scratches head* even though we have done this many times before...a-and you are the one asking not me...do you...uh...never mind.. Trent:no,tell me. Gwen:well...
Trent pov!
she looked really nervous. like she was going to explode! was also blushing...awkward we are married why is she still shy of me? "c'mon tell me". i said....
continue reading...
1
Lust at first bite! part 1:Meeting the new kid in town.
posted by cooleeo
PROLOGUE

Gwen's pov!
It was a normal day at Hell high. woops,beg my pardon. i meant Westman high. i grabbed my books out of my locker and headed to class. "hey Gwen,check it out. i have been working out."Cody said trying to flex his so called muscles. i pushed him aside. "seriously Cody,you aren't turning me on so back off so i don't be late for class."i sneered and sat down at my desk. he sat on top of it. now he's REALLY pushing it. "i know you cant resist the codemister."he said. i clenched my fist in his face. "get off my desk or i will damage you."i said. "in what way?"he said flirty. i...
continue reading... 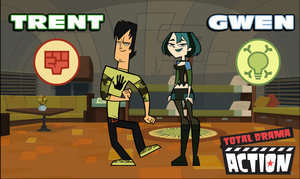 "Hey Gwen"I said
"Hi Trent,what are you doing?"she asked
"Talking to the most beautiful lady in the world"I replied.
She blushed, even if we were talking on the phone i could tell she blushed, you know those things when your in love with someone.
"Gwen,I'll come by later,okay"
"Okay"she replied

Okay i better tell you the story.
You see one year ago i went on a reality TV show called Total Drama Island.
I met this awesome girl called Gwen.
I fell in love with her so we started dating,then Duncan came along she broke up with me and started dating him.Then she moved to Vancouver and she found me and we started dating.

Duncan sometimes came to Vancouver looking for revenge on me for taking his ex-girlfriend, but i beat him up.That's what happens when you mess with Trent Stevens.

I put on my favorite shirt and favorite shorts (It is summer) and made my way to Gwen's place.
1
met you after you got the gold pt. 2
posted by tdiCat
in chicago... gwens pov

finally im back home in my apartment with my dog Rocco. i let my bags down and put my medal hanging in my room with all of the other medals. that guy at st. thomas is so cute, but i dont know his name. i got dressed to go to the park to play fetch with Rocco. when i threw the frisbee i saw someone familiar, it was the cute guy at the stadium , i grabbed rocco and ran towards him. gwen: hey. trent: oh hi gwen what are you doing here? gwen: i live here and i never got to know your name, what is it? trent: its trenton but i like to be called trent. gwen: well nice to see...
continue reading...
1
He rised up from the dead part 5:Revenge and Regret
posted by cooleeo
Gwen's pov!
I sat up from my deep sleep and looked around the room. oh yeah,i`m at Trent's parents house. i looked beside me and saw a long figure moving inside the blanket. i pulled the blanket off of Trent's sleepy face and kissed him softly on the lips. he snored and opened his eyes. "morning all ready?"he mumbled. i giggled and he looked at me and sat up. "well morning beautiful,feeling any better?"he questioned. i started to get sad again. "sorta."i whispered. he hugged me and i held back my tears. "i didn't hear your parents get up this morning."i said. "maybe they were quiet,c'mon lets...
continue reading...
she's back. part 2:hurt and threat
posted by cooleeo
Trent's pov!
yawn. i open my eyes to find Gwen laying next to me,sleeping. she has tear stains on her cheeks and her make up is smeared. i`ll clean it. i licked my thumb and started to clean it off. she moved a little,then she woke up.
no one pov!
Gwen:*wakes up* Trent? *giggles* what are you doing? Trent:cleaning up your make-up. Gwen:probably because i cried allot last night. Trent:its cool. Gwen:*sits up* when does she come? Trent:maybe around 10? *door bell rings* shit. Gwen:*gulps* s-she's here? Trent:i think. *puts on shirt* come on,lets go down stairs..open the door- Gwen:then run like...
continue reading...
living dead part 2
posted by cooleeo
Gwen:what do we do?! Trent:um...*sees gasoline and a fire torch* i got it! get down! *pours gasoline where the zombies are and sets it on fire* zombies:ah! oh! fuck you! ah!! Trent:*covering Gwen and the kids* look. *the zombies aren't melting they are walking right through it!* Gwen:AH!!! Duncan:*screams* guys!! this way!! Trent:lets go!! *welcome to the jungle song plays* who the hell put this on?! Gwen:shut up and come on! Nick:mommy! Gwen:*gasp* Nick! Trent:hold on i`m coming! *grabs a tombstone and breaks it over the zombies* come here boy! *Nick jumps into his arms* zombie:uh! uh!!! *cuts...
continue reading... 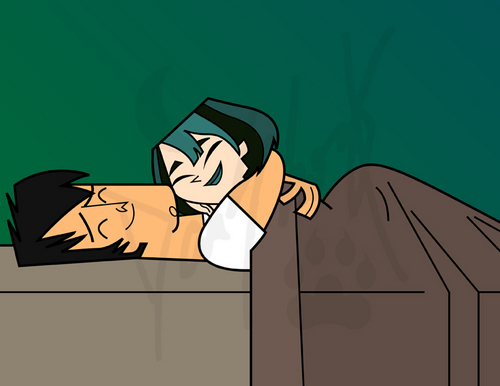