-1
another day at camp wawanakwa...
posted by mehparty3
Everyone was eating lunch at the cafeteria. Noah grabbed his lunch and winced at it. It was... moving... he decided to ignore it. All of the table were crowded. 'Geez, Chris.' Noah thought. 'Why did you have to pick so many contestants?'

All Noah saw was an empty seat by Cody. He shrugged to himself, but his head was spinning.

He sat down in front of Cody. "Hey," Noah said, trying not to blush. Cody looked up. "Oh, hey... Noah." Cody said, hoping he didn't sound too stupid.

Noah slowly dug his spoon into what appeared to be mashed potatoes. He slowly raised his spoon to his mouth and stuck the spoon in. Cody frowned. "Wow, Noah." he said, chuckling. "You're braver than I am."

Noah forced a smile after gulping down.... whatever that food was. After Noah dabbed at his mouth, he jumped. Something was touching his leg. He glanced under the table to see Cody's leg rubbing against his.

"Oh, sorry." Cody said, quickly removing his leg. "Was that your leg? I... thought it was the table." He rubbed his leg against the table to prove his point. 'Oh, you're making a fool out of yourself.' Cody thought, disapointing himself.

After 10 minutes of eating, Cody looked up at Noah. Noah was already looking at Cody. Noah giggled nervously. Cody noticed a peice of food on Noah's chin....

"Is something wrong?" Noah said, noticing Cody looking at his chin. Cody smiled. "You... got a little something..." Cody pointed at his own chin.

Noah quickly wiped it. "Did I get it?" he said, slightly embarrassed. "No," Cody said. Noah tried again.

"No, let me just- -" Cody slightly licked his own thumb and gently rubbed the spot. While he did, Noah noticed how... nice... Cody's eyes looked under the cafe lights...

Neither one knew what they were doing, because they started to lean in towards eachother, slightly closing their eyes.

The air was warm, some people were staring, Izzy's camera was capturing the action, the clock ticked... their lips were almost touching....

The door slammed open, revealing Chris. Everyone jumped, causing the two nerds to pull away in fear.

"Time for a new challenge!" Chris called. "Everyone OUT, OUT, OUT!" Everyone dashed out except for Cody. "Come on Cody," Noah said. "We have to- -" Cody grabbed Noah and pressed his lips against Noah's.

After They let go, Noah smiled. "Good thing no one saw that." They both laughed and walked out, hand in hand. Chef walked out of the kitchen, snickering......
AwesomeFangirl Chris you moment ruiner!!! This was so lovely!
mehparty3 ^ X3 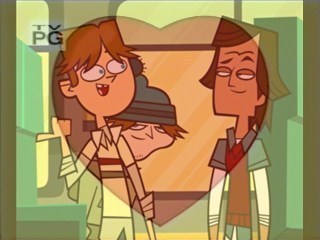 They both looked at Owen!
added by NoahFanNumber1
Source: ME 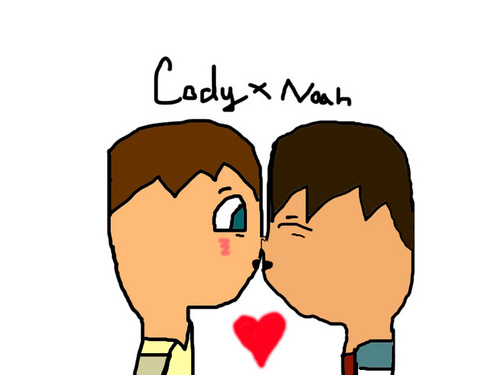 Cody and Noah :D
added by agtimm
Source: ME! 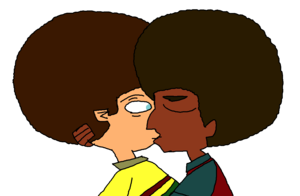 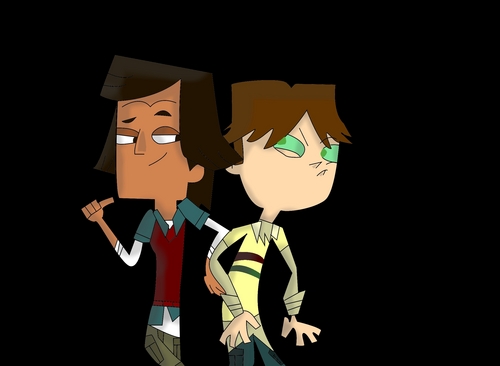 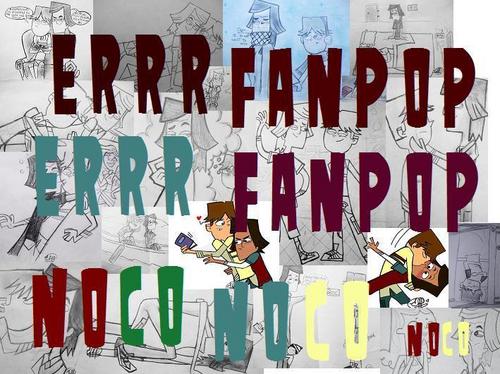 3
most of my drawings, but not colored please excuse the watermark
added by Errr
Source: me YOU CAN NOT USE THIS WITHOUT MY PERMISSION 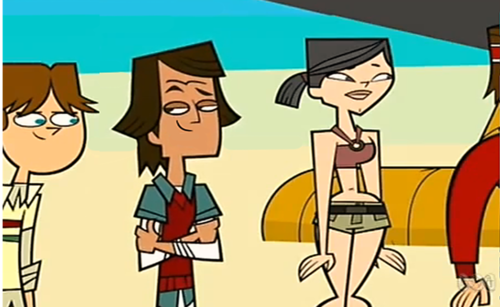 3
checking out
added by Errr 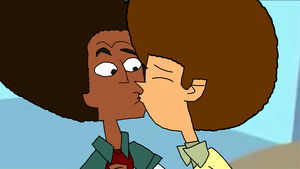 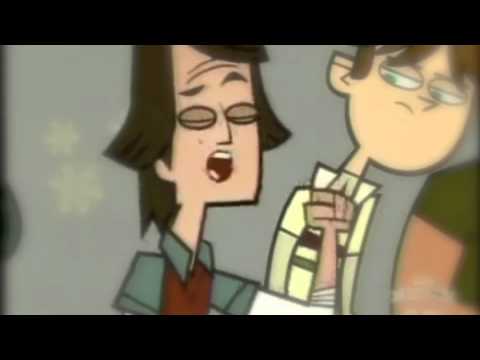 3
Kiss Me
added by luz-anwar-light
This is one of the popular NoCo videos, I'm suprise that we didn´t have it here! Anyways, here it is "Kiss Me". I hope you enjoy it, because I seriously love it!
video
noah
cody
noco
love
total
drama 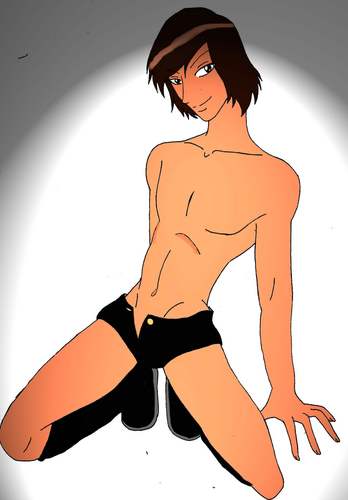 2
noah grew up
added by CUTEDXC 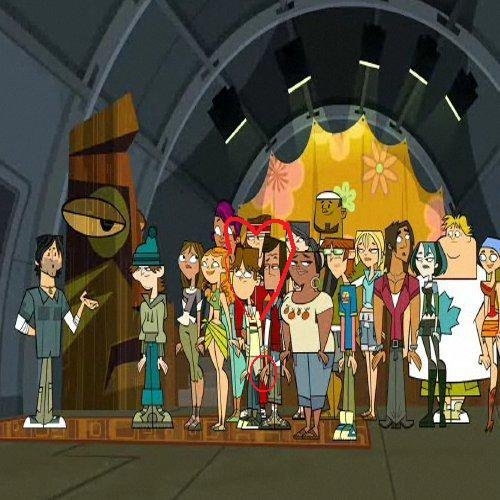 11
this is real !!! right?
added by luz-anwar-light
Source: thank you " total drama"

1
NoCo - Sakura Kiss
added by luz-anwar-light
Ok. I love this video SO MUCH! It´s the NoCo, or TDI version of the opening "Sakura kiss" From Ouran HighSchool Host Club, Yeah! I hope you like it.
video
noah
cody
love
total
drama
noco

9
MORE PROOF!!!♥ ♥ ♥
added by Errr
i love this video funny and if you are a good NoCo fan youre gonna understand every little scene XD (wink wink nudge nudge) ;D it belongs to NoTrollzAllowed on youtube
video
drama
love
cute
so
noah
total
cody
did did did!
video?
tdi.tda 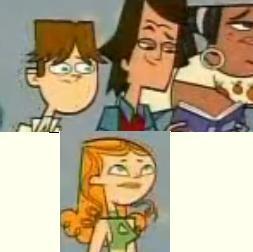 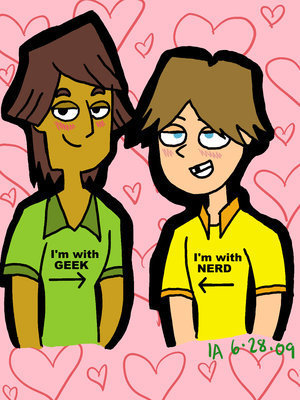 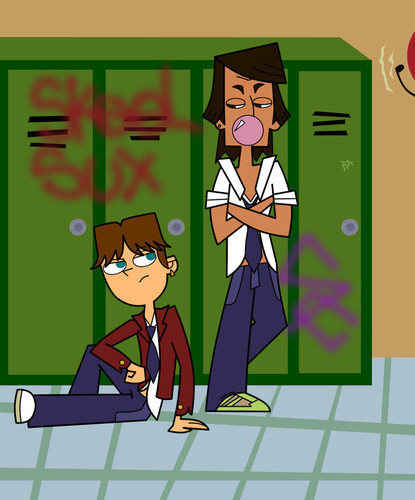 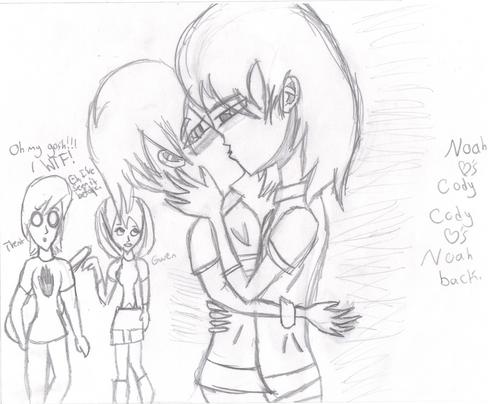 1
I AM EXTREMELY OBSESSED WITH THIS COUPLE NOAHXCODY!
added by TOTALFan 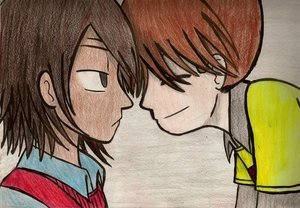 6
CodyXNoah :D
added by rockzsanders
Source: deviantART
Im A Girls Guy, I Think...................... Pt1
posted by DxCForevs
3 Days after the final of total drama world tour everyone was staying at a hotel for the next 10 days , Noah, the Kno It All, didnt kno why he couldnt stop thinking about Cody
Noah: STOP IT,he screamed
Everyone looked at him, Izzy Slithered over to noah
Izzy: U thinking about cody
Noah: No No No No!
Izzy: Yes Yes Yes
No