`I'm walking down the dock after Chris had explained another one of his crazy challenges to us. Honestly, the man could think up some of the craziest things. This time he was sending us to a supposedly haunted island in canoes. To tell the truth I always enjoyed canoes. To be out on the water paddling along at a slow calming pace.

I have a plan to share a canoe with Gwen. I see her coming down the dock and make eye contact. She smiles and I smile back while nodding in the direction of the canoes. She seems like she wants to accept my offer which is totally awesome. Then I see Cody latch himself onto Gwen's arm, saying they should share a canoe.

All of a sudden someone grabs my arm and jerks my eyes away from Gwen. It's Lindsay, the blonde who has attached herself a canoe with her and Beth. There both sweet girls and it would be rude to refuse so I just give them a hesitant okay and let them drag me to the canoes, Lindsay never releasing her grip on my arm.

In the canoe on the way to Boney Island…

My plan to get in a canoe with Trent worked perfectly. He is such a cutie and he's sweet to boot. I knew that if I could just spend some time with him we would become friends. Maybe more if I played this out right.

The water was lapping at the side of the boot made such a pretty sound. It was so relaxing. I look up at the sun and get the best idea. Slowly I lean back until my head is in Trent's lap. I look up in his face, he seems flustered. I knew that I was making him uncomfortable, so I said the first thing that came to mind.

"You don't mind if I work on my tan do you?" I asked in the sweetest and innocent tone I could manage. He seemed to relax and smiled down at me. I smiled back and closed my eyes as he said he didn't mind a bit. I mentally gave myself a pat on the back for how well I am doing. I can tell that I'm getting closer to him and I'm so happy that he's not pushing me away.

After the challenge and Izzy is chased away by the RCMP…

Lindsay sat at the front of her cabin on the steps thinking over the day's events. She had been so disappointed when Trent had gone with Gwen instead of her. He had seemed so willing that it almost made her want to cry right then and there. But it wasn't really Trent who had done it, but Cody who had made the switch. She knew that much. Now Trent was getting even closer to Gwen and she wouldn't have a chance.

Lindsay sighed for the umpteenth time that evening and rested her chin in the palm of her hand. Trent was such a great guy and he didn't seem to mind her ditzyness either. Like the quicksand thing for example. That had been a major lapse in brain function on her part for just jumping in like that. And her comment after was totally not the right thing to say. But Trent had pulled her out and it was so cool how he had done it. Still, it was Gwen whom Trent seemed to like better and not Lindsay.

Slowly she let her eyes survey the camp. Trent was coming down the stairs of the mess hall, having just finished dinner. It might have just been her imagination, but it seemed like he was coming toward her.

And the closer he got the more she was certain that he was in fact coming her way. "Hey Lindsay, mind if I sit down?" he asked when he reached her.

"Not at all." She said patting the spot next to her on the stairs. He sat down, the small steps pushing them close together.

Trent spoke first. "Lindsay, I'm sorry if I hurt your feelings by not riding back with you in the canoes."

"No it's not. I shouldn't have brushed you off like that." He said guiltily.

"It wasn't your fault. Cody was the one who really made the switch."

"So are we cool?" he asked with a hopeful smile.

"We are so totally cool." She reached over and gave his hand a reassuring squeeze. His smile brightened. She returned her hand to her knees and they just sat in silence. Slowly, trying not to draw attention to herself Lindsay laid her head on Trent's shoulder. To her surprise Trent didn't lean away from her. Instead he rested his head atop of hers and the both of them look out at the night together.

"I still feel bad about abandoning you." He said after a while. "I wish I could pay you back is there anything I could do to make it up to you?" he asked.

Lindsay blushed a little as she voiced the first thing that came to mind as she often did. "Well how about a kiss?" she said tapping her cheek with a finger.

He smiled and leaned forward. "Sure." Lindsay's eyes lit up with excitement as he accepted her proposition. She closed her eyes and leaned her cheek toward him. But instead, she felt his hand turn her face and the next thing she knew Trent had placed a sweet, innocent kiss on her lips that left Lindsay breathless.

"Goodnight, Lindsay." He said after pulling away and then he stood up to leave.

"Goodnight, Trent." She replied back, smiling with joy at her secret crush that probably wasn't much of a secret any more. She watched him walk off into the night and then leaned down and laughed giddily into her hands. Maybe she had more chances than she thought.
TDIfanJai499, TDIs-Beth and 3 others like this
sumerjoy11 <33333 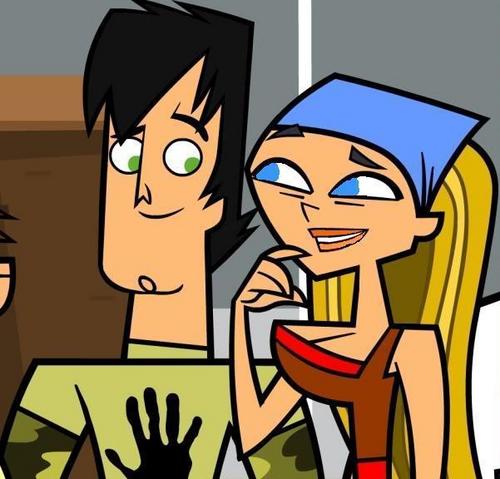 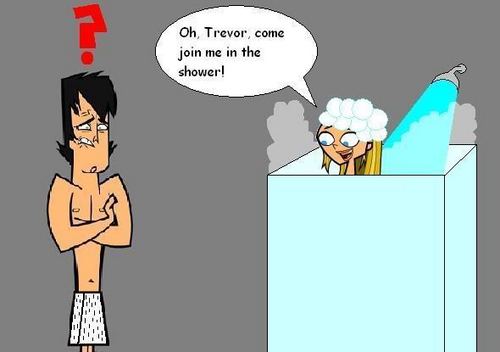 8
Trent and Lindsay
added by TDIlover4ever
Source: I don't know, but this is funny! 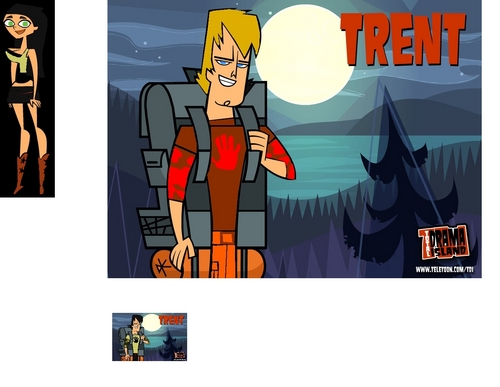 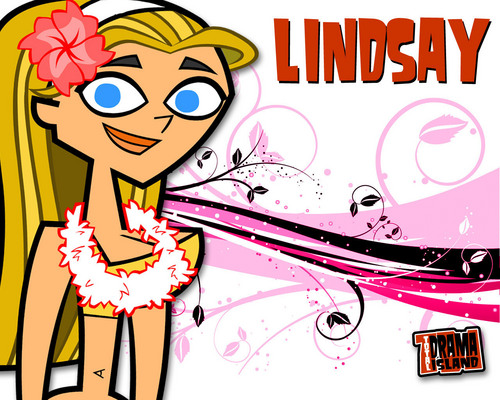 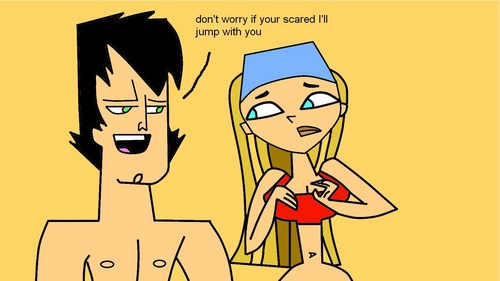 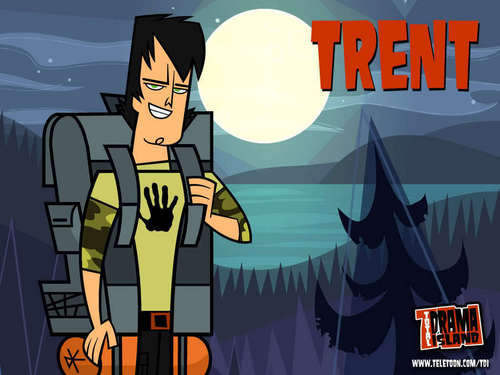 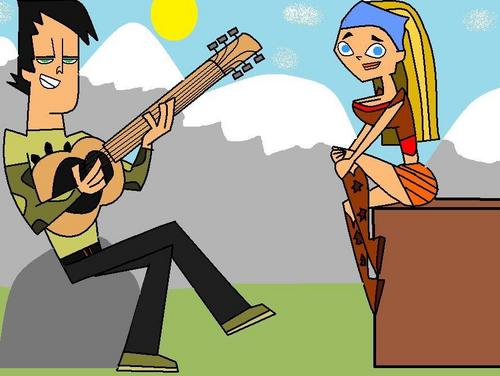 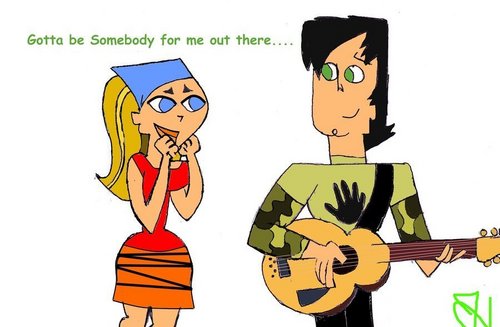 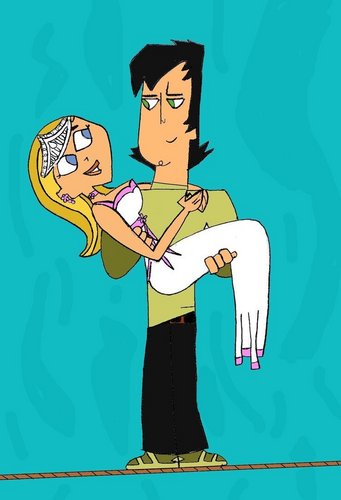 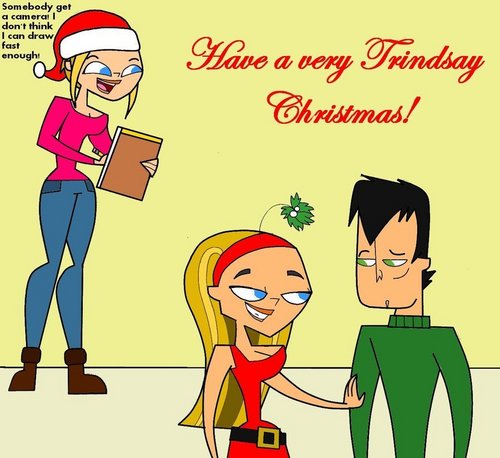 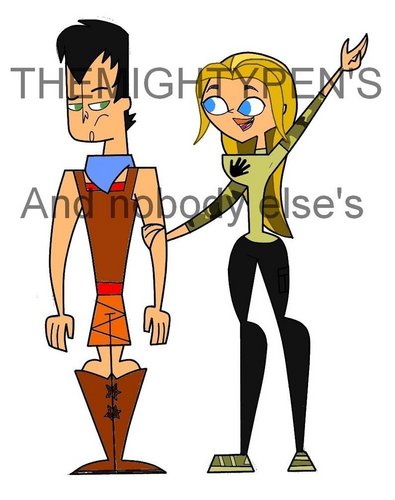 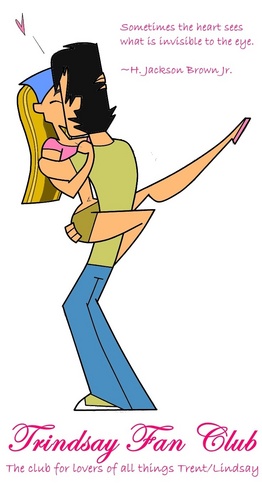 6
oh my gosh i found a trindsay pic on the web
added by TDItwin
Source: TheMightyPen on deviantart.com/

5
The spot's icon
added by TDIlover4ever
Source: Me and Teletoon

3
Banner
added by Sugartooth900
Source: me 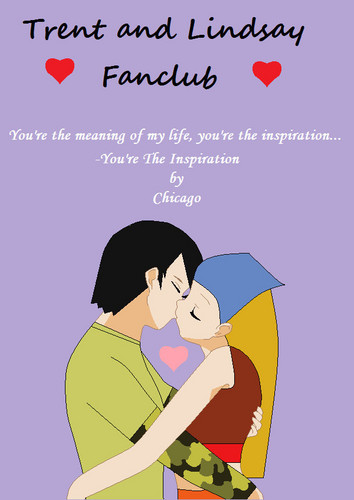 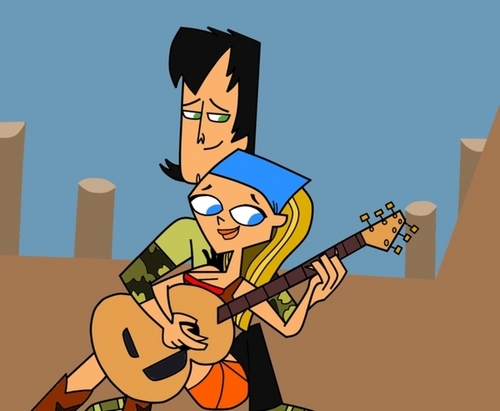 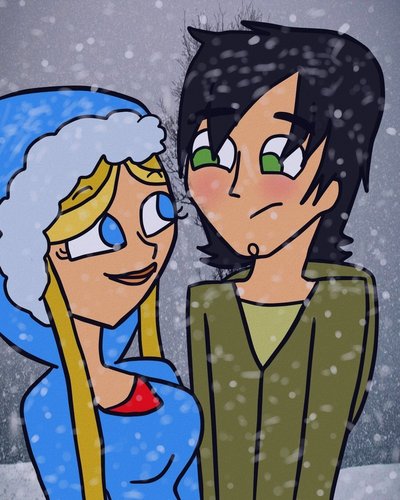