"Now heavenly i don't know how nessie is gonna react to seeing you on my side." he warned me, i didn't care.
"is that what you call her?.... nessie? well maybe we could be friends."
"i doubt it. anyways, this house is filled with vamps. there is: bella, you've seen her. her husband, edward. there is alice, edward's sister and Jasper who is edward's brother. alice and Jasper are married too."
"eww! didn't you just say they were both edward's siblings?"
"uh.... no they are adopted."
"oh, ok sorry. keep goin'."
"ok umm.... Edward will be the prettiest of them all. Alice will be the tiny energetic one, and Jasper will be the one with the long dirty blonde hair. oh yeah and there is Rosalie, she'll be the ugly one with the long blonde hair. also, emmit, he's pretty cool. he'll be the muscly one, almost as ripped as me, haha. Rosalie and Emmit are married too."
"that's a lot to take in." a said overwhelmed.
"oh yeah, and there is Carlisle, the nice older guy with the short blonde hair, and Esme, she has reddish hair and is really nice. she'll be the first to welcome you. Carlisle and Esme are married too."
"......" i was quiet, assuming there was more.
"oh no i'm done now." he said and smiled, his incredible smile. i couldn't help but smile back.
"im assuming that none of them will like me."
"well, carlisle and esme will like you, alice will probably. Edward will probably hate you, but he'll be nice."
finally we got there. i was nervous to get out of the car so we both sat there for a second. i looked up. their house was HUGE and beaytiful, just like i assumed they would be. finally, the silence was interrupted.
"well are we gonna sit in here all day?" he asked honestly curious, like he would have if i wanted to.
"i wish we could." i said nervously. he grabbed my chin and stared at me,
"it's gonna be alright Heavenly. i need you to know that i would never let anything happen to you." he then kissed me. like i hadn't been kissed before. i didn't want it to stop. eventually, he pulled my hands out of his hair and pulled away altogether,
"we need to go now. they know we're here." all of a sudden he was opening my door for me. i got up and he grabbed my hand. we went up the stairs and before Jake could knock on the door someone opened it.
she was beautiful! she had pretty long red hair and golden brown eyes with dark bags under them like Isabella.
"hello Jacob! nice to see you again. im assuming this is Heavenly." she said in the most polite voice, gesturing to me.
"hi Esme, yes this is Heavenly."
"well please come in and we can discuss this." we both walked in holding hands.
there were 7 vampires sitting in the big family room plus Esme. i knew which was which immediately. the buff brown haired guy and the actually beautiful blonde in the corner were emmit and rosalie. the energetic spiky haired girl and the smooth blonde male next to her were Alice and Jasper. the welcoming light blonde male next to Esme was Carlisle. and last but of course not least was Isabella and Edward. she had long brown hair, and was absolutely stunning, and Edward was the bronze haired beauty, probably the most beautiful of them all. but i saw no Renesmee.
"Heavenly this is Rosalie, Emmit, Alice, Jasper, Carlsle, Bella, and Edward. everyone this is Heavenly." he gestured to them all one at a time and i was correct in all my assumptions.
"hello Heavenly, it's nice to meet you." Carlisle welcomed me. i shook his hand which was extremely cold. it seemed to be another vamp wolf thing. all wolfs i knew were always warm and i guess vamps were extrememly cold.
"it's a pleasure to meet you all." i said hoping that they all didn't hate you. edward without leaving the couch said,
"hello, Heavenly. i hope you're satified with yourself knowing that you ruined her life. you know your lucky we sent nessie out hunting before you got here, or else you'd be dead by know."
Jacob jumped in front of me and let out a growl from the bottom of his chest. what was gonna happen next? was Jake gonna be killed by these stupid bloodsuckers? i had already started crying at the thought.
"Edward, i don't believe you want to dod this." Carlisle said as Edward stood up from the couch and let out a hiss. Carlisle stood in front of him.
"you know you're bratty little bloodsucker should be happy that i came here to save here from trying to kill herself." i wish Jake hadn't said that. edward through Carlisle to the other side of the room and ran towards Jacob. he got a hold of him. Jake punched him in the face and he went flying. Emmit stood up along with everyone else. that's all i saw before i was being carried to the woods.
"NO LET ME GO! JAKE IS GONNA DIE!" i screamed in Alice's arms.
"i need to get you out of here. trust me, i can tell the future. Jacob and edward will be ok."

chapter two
sorry, it took sooo long. i was buisy. hope you like it :)!

i heard a knock at my door that afternoon. i ran to go open it,
"hey Jake!" i couldn't hide the fact that i was excited.
"hi heavenly!" he said almost as excited as me.
"we should go before my mom ca-"
"HEAVENLY! WHO'S YOUR FRIEND?" i was red with embarrasment.
"uh... ma, this is Jake, Jake, this is my ma." i introduced them.
"HEY SWEETY!" my mom said super loud even though he was standing right there.
"hi, mrs. Paulmero, it's a pleasure to meet you!" Jake was really polite.
"you know you're very handsome-"
"MOM! WE'RE...
continue reading...
2
Heavenly and Jacob
posted by alybops


"mom, i don't wanna live here." i pleaded to my mother who forced me to move with her to this god awful town of forks, washington. it's always raining here. it's depressing. just because her job got tranfered here doesn't mean she has to follow. she can get another job!
"love, i know that, but i have a feeling you're gonna end up loving it here!"
"sure, sure. im goin' for a walk." i said walking out the door. she said something after that but i put in the head-phones to my i-pod before she could finish.
i decided to familiarize myself with the neighborhood. i was looking at the...
continue reading...
6
When you feel like burning; A Jacob 'fairytale' [Ninth Chapter]
posted by shellycane
Warning: This is just my fantasy coming through. And some information to you; the story plays before Bella became a Vampire and there is no Nessie in sight. So its just for our little Jacob's sake, he needs some luving.

When your world crashes, what can you do?
Twenty days had passed, twenty long days and there wasnt a change. Not for her, not for me and not for the Cullens. I was sitting in front of the bed of my love, holding her hand that yet felt so much colder. She was breathing, looking like she did sleep, but we all knew that wasnt the case. My sleeping beauty. I was about slapping myself...
continue reading... 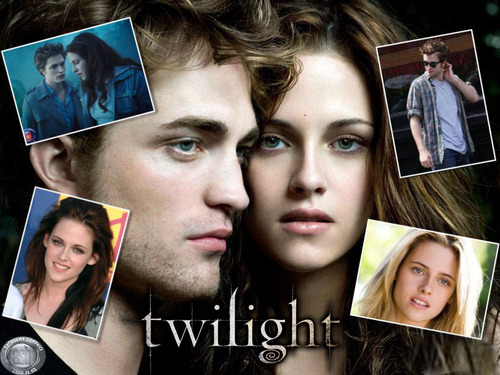 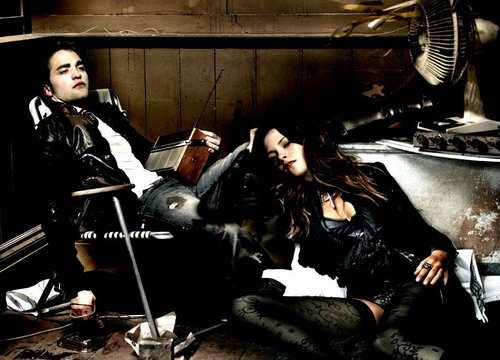 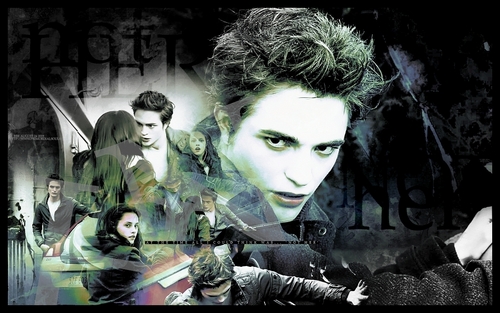 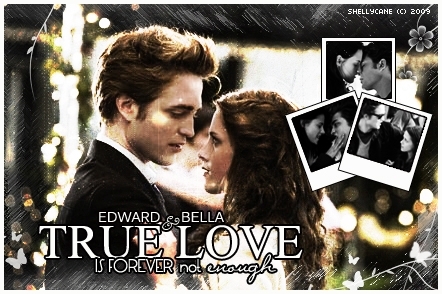 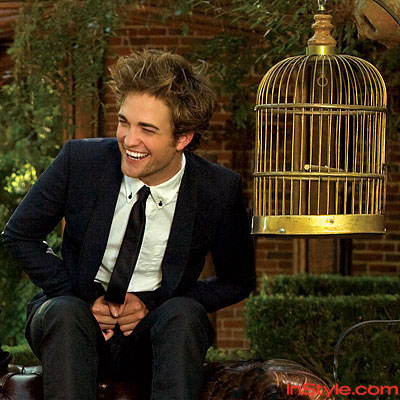 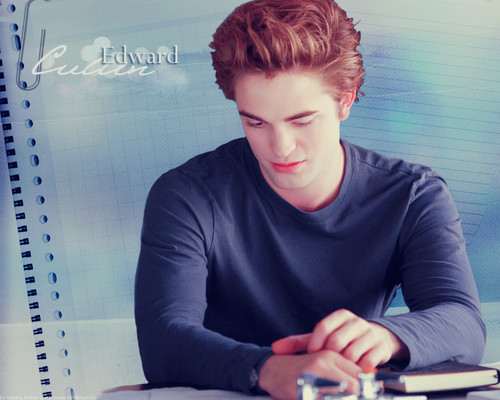 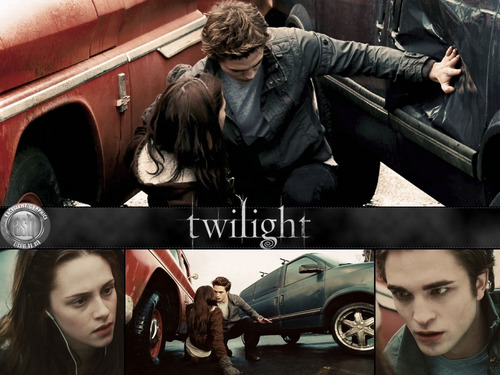 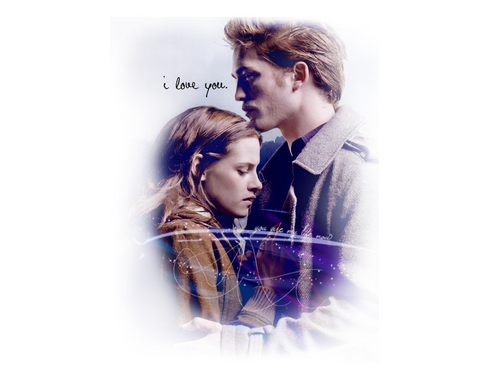 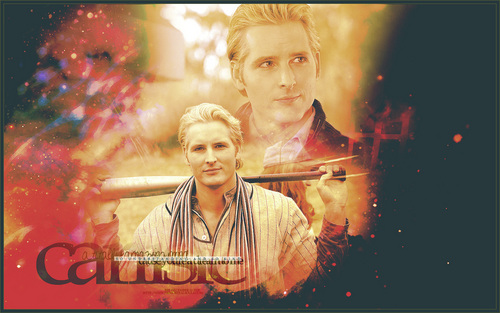 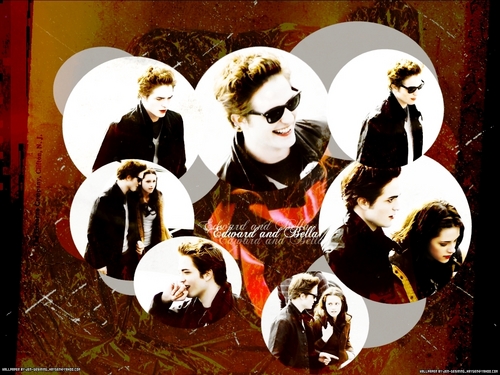 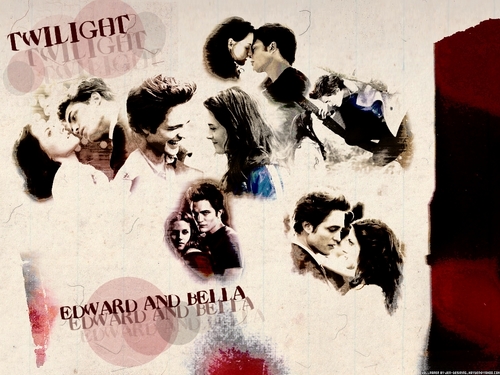 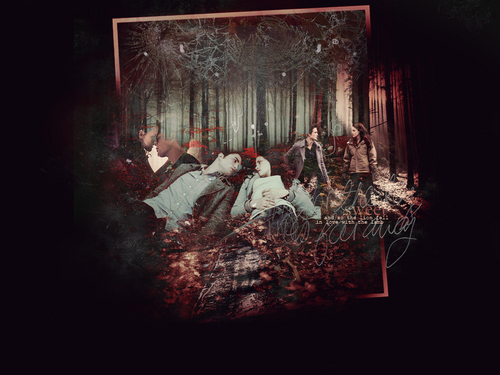 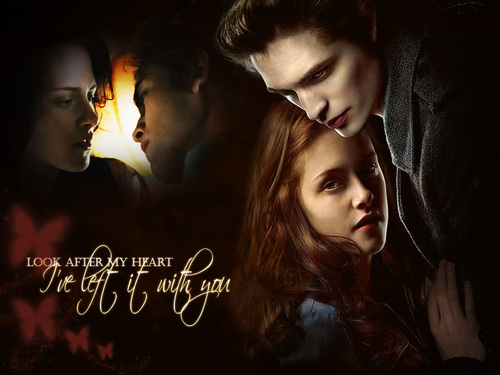 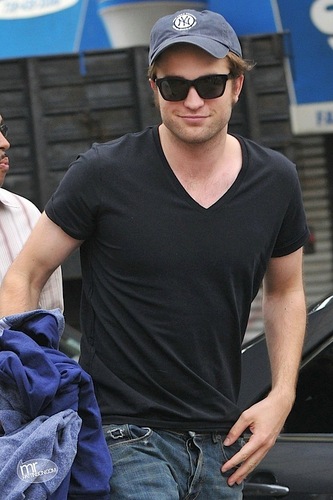 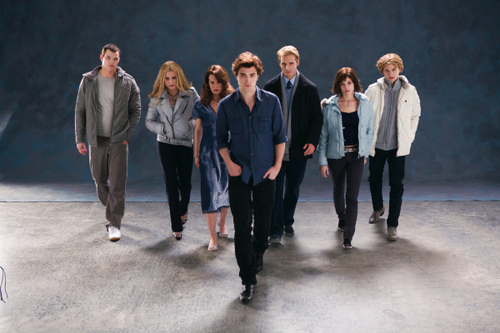