Our Friend Power 5 Review: A Film Loosely Based On Teenage Mutant Ninja Turtles
posted by whatsupbugs
Our Friend Power 5 is a 1989 Korean film, that was inspired by the Teenage Mutant Ninja Turtles franchise. It's a science-fiction comedy. The film was virtually-unknown in America, until a YouTuber, named Phelan Porteous, reviewed the film. Because of his review, I became interested in seeing the film. After watching the film four times, I figured it was time I finally review it.

Princess Yesular is a female turtle, from another planet, who is accompanied by four turtle bodyguards. Yesular has a wand, that has magical powers. An evil rat, named Shark, wants the wand, so he and his rat army chase after Yesular and the other turtles. The turtles decide to hide on Earth. On Earth, there's Dalgeun, a wimpy man-child, who fails to impress a girl he has a crush on, named Mina. Mina has a younger brother, named Hyuk. Thanks to Dalgeun's poor decision-making, Hyuk gets into an accident and gets powers.

The humans meet Yesular and the turtles. Yesular uses her wand, to make herself look like a human woman. She and her turtles stay with Mina and Hyuk, at their parents' house. Mina and Hyuk's father is a scientist, who attempts to aid Yesular and the others. Shark has two of his rat henchmen go to Earth, in an attempt to get Yesular's wand.

The plot of Our Friend Power 5 probably sounds incredibly strange and it certainly is. Most critics would likely watch this film and quickly declare it to be a stupid piece of garbage. However, I have a much different way of looking at the film. The film is odd, random and lacks logic, but that's what makes the film so much fun to watch. This is one of the most creatively-bizarre films, that I've ever seen and it's an absolute delight to watch. Due to how obscure this film is, I don't know who the writers were and what the production was like. However, I do know that this film has hilarious writing and it's consistently entertaining.

You might think I'm a strange person, for giving this film so much credit. However, it should remembered that films are classified as entertainment and Our Friend Power 5 is one of the most entertaining films ever made. Not all films have to be realistic, dramatic, emotionally-moving pieces of art. There should be more films, that are wild and fun and Our Friend Power 5 is full of wacky fun.

This film is full of memorable, unique characters.

Our Friend Power 5 could actually be considered progressive, by having the one female turtle be the one in charge and for having Mina be a good fighter, while the main male character, Dalgeun is a complete fool, rather than being a heroic leading man.

Yesular's four turtle bodyguards are basically background characters, who don't have very big roles. However, Yesular is a very cool and competent leader, who also has a playful side. Similar to Yesular, Mina's a very cool and useful woman, who has a witty sense of humor.

Shark is the film's main villain and despite his name, he's a rat. He fits his role, as an over-the-top villain, while still being an imposing threat. His two rat henchmen provide a lot of good comedy-relief.

Speaking of comedy relief, there's Dalgeun, who is certainly one of the funniest comedy-reliefs of all time. Dalgeun isn't a hero or a villain. He's just an extremely immature, reckless fool, who is absolutely hilarious. His failed attempts, when it comes impressing the ladies are extremely entertaining. Also, his idea of a prank is insane, in the best way.

I don't know the cast's names, but the actors and actresses are all very enjoyable. They seem to be putting effort into their performances and they seem to be enjoying the film's campy elements, which makes the film a joy to watch.

I don't know how big the film's budget is, but it doesn't exactly look like a theatrical blockbuster. However, the visuals are extremely charming to watch, in a campy sort of way. Yesular may look a little weird, when she's a turtle. However, when she becomes a human, she wears a stunning black outfit, along with a stylish cape. If you want to know how good Yesular looks, I think Dalgeun's obsessive crush explains it all.

Although Shark is supposed to be a rat, the human actor's face is visible, which adds to Shark's corny appeal. His henchmen wear outfits, that are incredibly cool and weird.

You may think I'm a total weird. You may think I have no standards, when it comes to films. However, I'm tired of pretending to like serious, boring films. I love Our Friend Power 5. I have a wonderfully-fun time, whenever I watch this film. If you can appreciate the goofier side of life, I can't recommend this film enough. 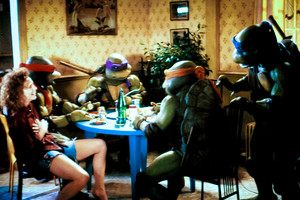 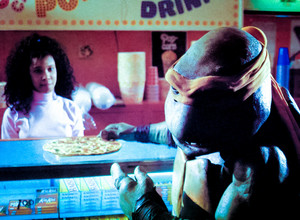 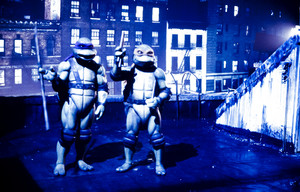 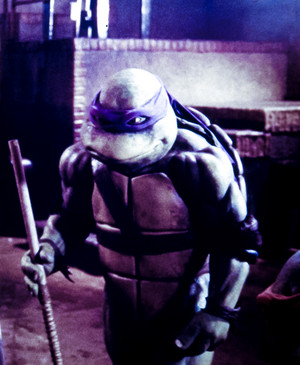 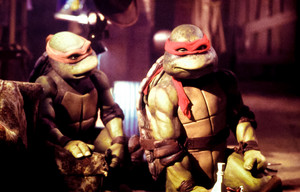 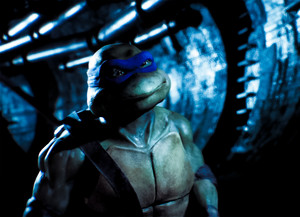 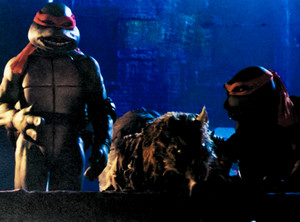 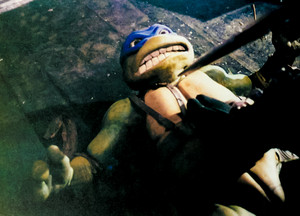 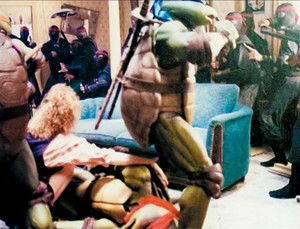 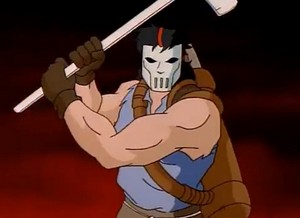 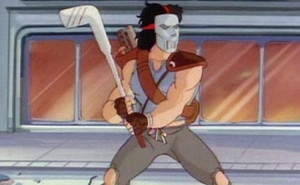 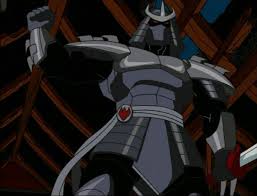 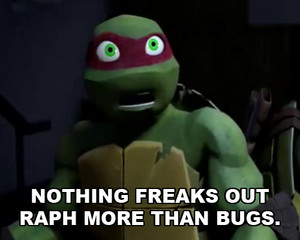 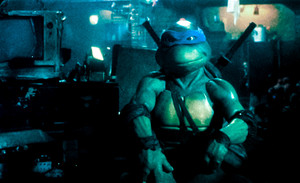 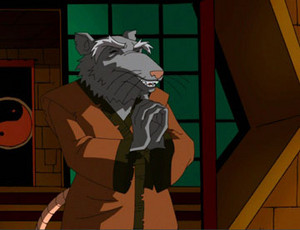