How was it to work on such a highly-anticipated project?

BRYANT: It was exciting, especially because it was being produced by Ryan Murphy. He also directed a few of the episodes, mine included, and there was a significant amount of positive anticipation regarding the way he was going to tell the story given his success in previous projects like American Horror Story, Glee, Nip/Tuck, etc.

Why do you think audiences are still so captivated by this story today?

BRYANT: In part because it was such an unprecedented event, the white Bronco chase on live TV, a beloved public persona accused of heinous acts, the spectacle of live TV coverage of the trial, and then the surprise verdict - I think all said it was an emotionally charged experience for the public on deeply personal levels and a moment in time those who lived thru it still vividly remember. And in spite of the fact the actual case was about a double homicide with significant amounts of incriminating evidence and only one real suspect, I think the trial and certainly the verdict sent a definitive message about the bigger picture of race relations in the U.S. at that time - an issue still at large today and clearly in need of continued honest, open discussion.

BRYANT: The level of detail the art department and wardrobe brought to the production was impressive, right down to the notes scribbled on the pad of paper at the NBC President's desk - it made slipping into the character and moment so much more accessible and fun. It was also quite intense on set but in a very professional way. Ryan was filming four scenes with multiple production teams in the same day in multiple studios on the Fox lot, two from 'The People v. OJ Simpson' and two from 'American Horror Story' so there was no casual/down time. His productions team worked like a well-oiled machine while still being very welcoming - overall an incredibly positive experience - hope to work with him again soon.

BRYANT: First how much I really love this work. As an up and coming actor this was one of the best experiences I've been a part of to date. The professionalism from every member of the cast and crew felt like "home" to me - a sense of mission, team focus and pride in execution all bundled into something that was incredibly fun to be a part of creating. Literally it's like getting paid to play.

What role from the past do you wish you could have played?
BRYANT: Maximus Decimus Meridius from The Gladiator

Tell us one thing that would surprise our readers to learn about you.
BRYANT: I've been a professional pilot for over 23 years, 10 years as an active duty US Navy Pilot and 13 as an airline pilot for Jetblue Airways.

How can fans keep up with you?
BRYANT: I'm playing the lead role of Detective Pierce in an 3-episode action/thriller TV pilot called 'Mrs. Walker' set to be released online this summer - a sneak peak, updates and upcoming release info about that project and others can be found on:
Instagram link
Twitter link
Facebook link
and link 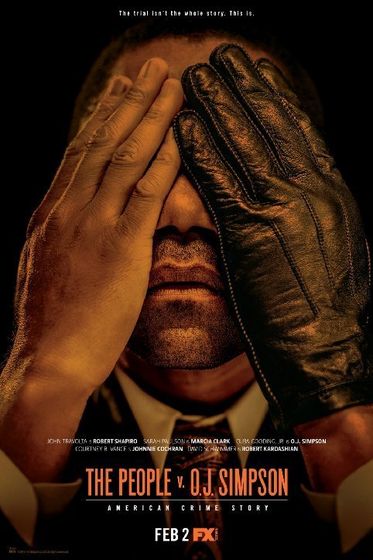 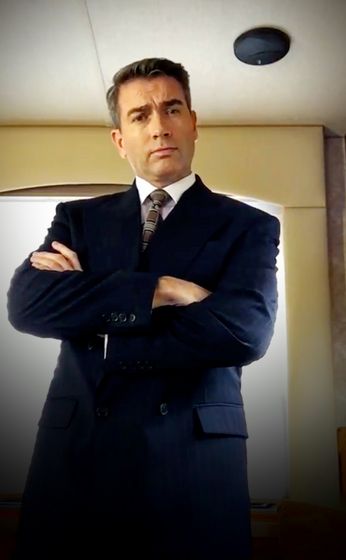 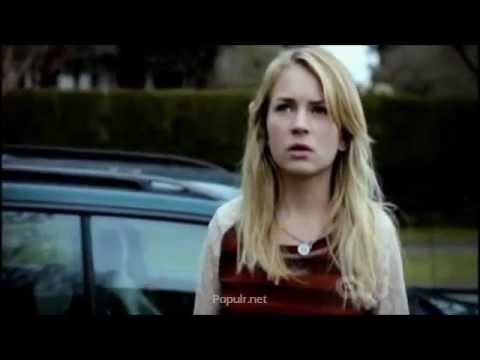 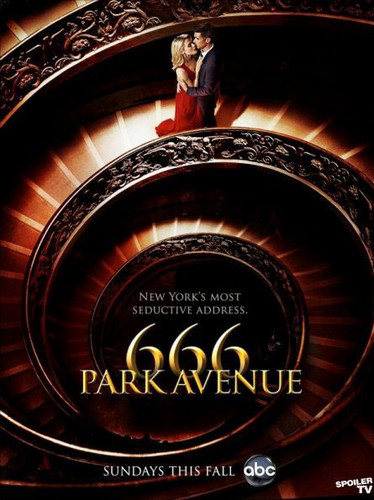 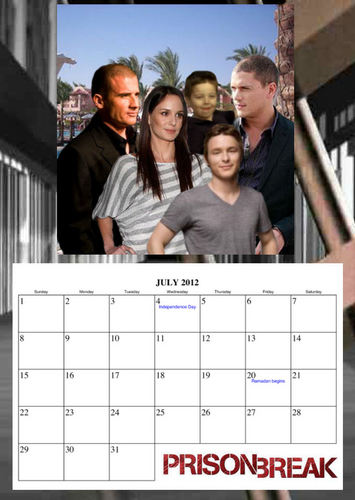 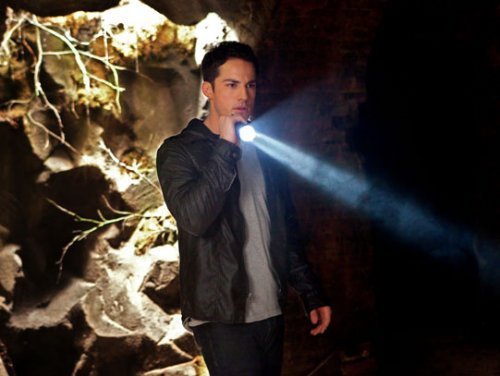 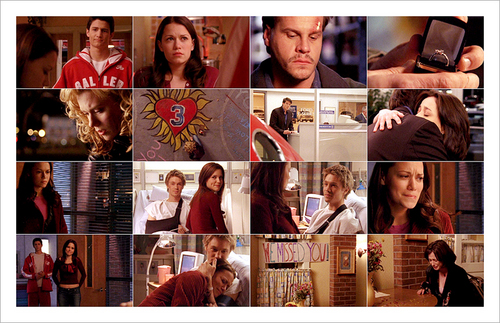