Space Ghost becomes a talk show host. His enemies join him on the show. Zorak works on music and Moltar's the producer. Space Ghost has eccentric adventures with his guests and enemies.

This show may not be that plot heavy, but I don't think that it was trying to be. It's meant to be a weird and crazy animated show and it does that quite well. The show may lack a real plot, but some episodes sort of a plot. At least more than regular talk shows. The "plots" of the show may not be that complex, but the show's entertaining weirdness helps make this a good show.

Space Ghost is a really good leading character. Instead of being a noble super hero this version of him has questionable morals and acts like a goofball. These changes done to Space Ghost make him work as a comedic character. Zorak, Moltar, and the other enemies are pretty entertaining.

The animated characters look pretty awesome. Space Ghost has a great costume, Zorak looks cool, and the other characters have unique designs.

Space Ghost Coast to Coast is meant to be a eccentric and fun show which the show does goodly. I think that the show is worth checking out. 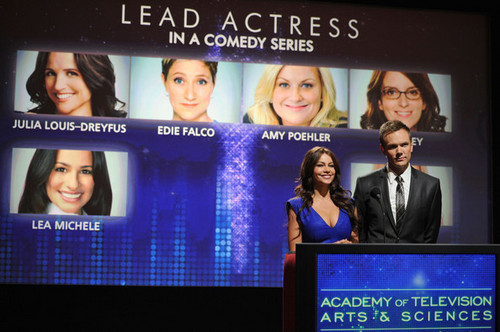 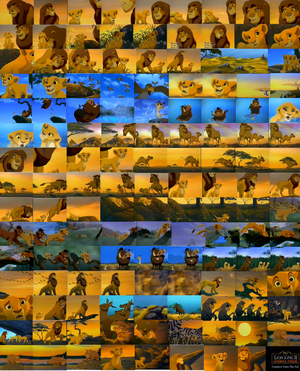 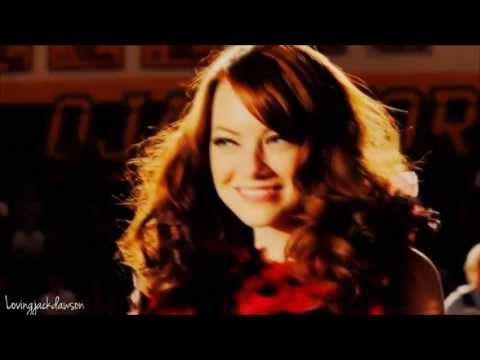 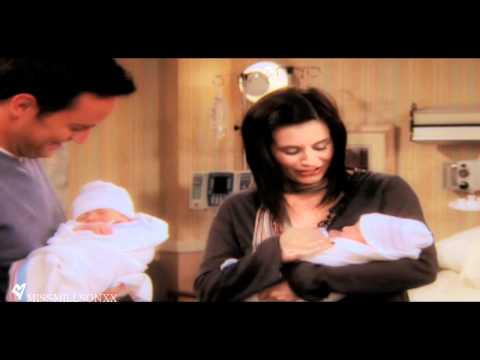 I don't deserve you
added by Hellen20 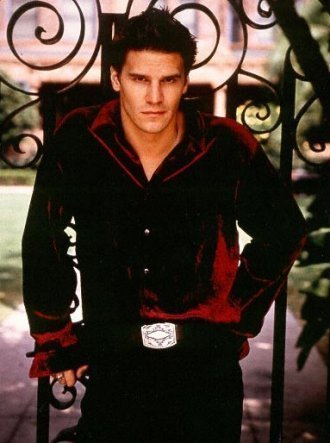 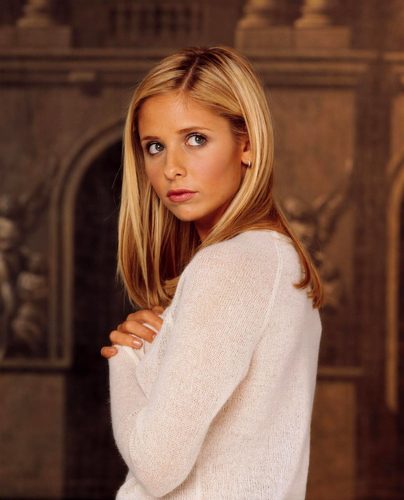 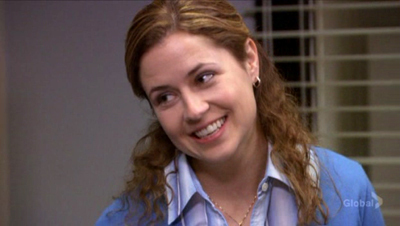 1
The Office
added by marissa
21
The TV Couples Debate!
posted by x-missmckena-x
Ok, so basically what im reffering here to is the typical VS kind of debate, Leyton vs. Brucas and Bangel vs. Spuffy to name a few. We all now that we have our particular favourites and that we wish to express our opinions but I now feel there has to be a certain limit as to how we should address these issues.

Bangel vs Spuffy
Bangel vs. Spuffy debate and there are the regulars who carry it on and its interesting to see both sides of the argument and that there is no name calling to each others sides, if so they are simply ignored or asked how so!