Matt Shevin
Everyone wants to kill their best friend at some point, right? No, not literally. But that is the plot behind the new thrilling Lifetime Channel movie, “Her Secret Family Killer.”

When Sarah (Brooke Nevin) gets a genetic testing kit from her bestie Victoria as a birthday gift, she hopes to discover more about her family lineage. Instead, her friend gets killed and that genetic gift reveals someone related to Sarah just might be the killer, possibly even her brother Will (Darin Brooks). As Roger, the local Sheriff and Victoria’s husband, investigates further the mystery takes several twists and turns. Ultimately, all roads lead to the truth – it was all an elaborate plan by Roger to get rid of his cheating wife and blame it on her secret lover, Will.

Matt has also appeared in comedian Adam Carolla’s film “Road Hard,” daytime soap “The Bold and the Beautiful,” and late-night shows “Jimmy Kimmel Live!” and “The Tonight Show with Jay Leno. He gained success at film festivals writing and starring in the featurette thriller “The Beneficiary”, which was directed by Oscar-nominee Theodore Melfi (“Hidden Figures”).

I recently caught up with Matt Shevin to find out more:

Tell us about your role in “Her Secret Family Killer.”

MATT: I play Roger, a sheriff in a close-knit, small town. When a murder occurs, the community doesn't have much faith in my ability to handle this level of investigation.

What would you consider Sheriff Rogers ‘best’ quality? And his ‘worst’?

MATT: Best: he's earnest and means well. He believes in himself. Worst: he's a jealous man, which can spur on surprisingly bad behavior.

How was it playing a bad guy in disguise?

MATT: So interesting! I had unique the fun of essentially playing two roles, and when my evil side is revealed, and I really shift into my character's true psyche, it was my favorite acting moment of my career.

What can you tell us about working alongside Brooke Nevin and Darin Brooks?

MATT: They are so talented and effortless and prepared. When they looked me in the eye in the middle of a scene, they were locked in. Plus, they're so sweet offscreen. I loved coming to set.

Any fun stories from the set you can share with us?

MATT: We shot several days in a real ice cream shop, with full access to over 50 flavors! Actors eat sweets, trust me!

MATT: A cast and crew can instantly become a community. We worked long days at many locations and really enjoyed each other. I made friends for life.

MATT: Sam Rockwell. He is so charismatic in every role he plays. Watch him in the movie “The Way Way Back.” He plays an overgrown frat boy, ready with quick zingers, yet also knows when to be a very caring big-brother figure to a teen who feels lost.

MATT: Brad Pitt's character in “Mr. and Mrs. Smith.” He's so swashbuckling and cool. The fight scene in the house vs. Angelina Jolie is the sexiest thing ever.

MATT: "The Larry Sanders Show." It was fully-formed right out of the box, and showed how funny and flawed celebrities can be.

Thanks, Matt – and keep giving us a thrill! 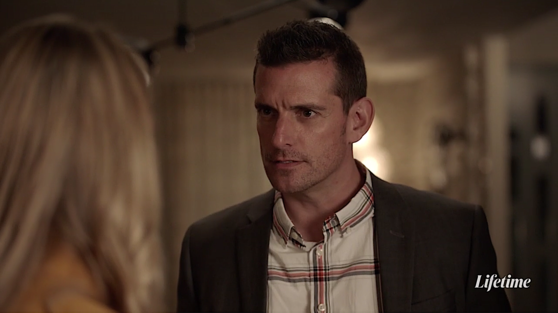 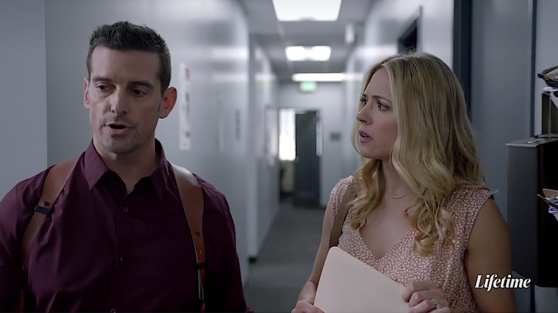 Matt Shevin and Brooke Nevin in "Her Secret Family Killer" 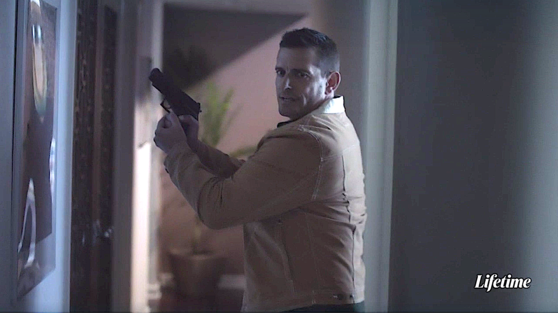 Matt Shevin in "Her Secret Family Killer"
opperri likes this 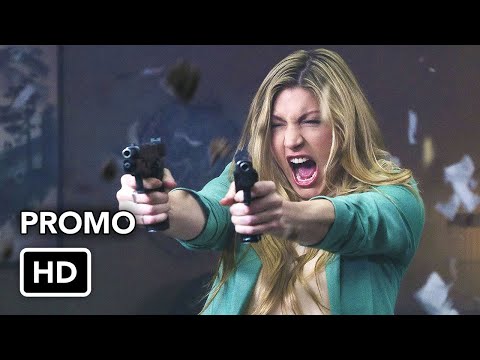 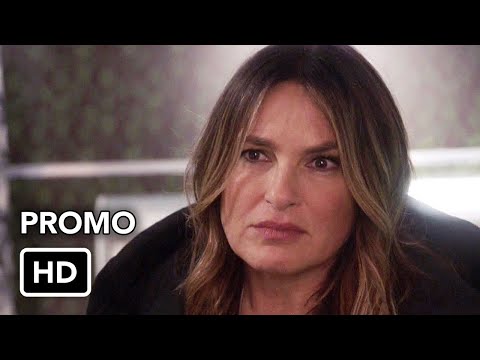 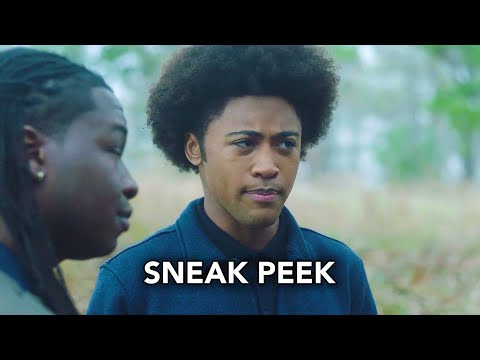 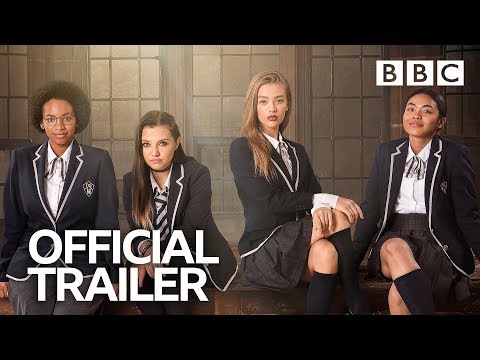 Get Even: Trailer
added by rakshasa
On the surface Kitty, Margot, Bree and Olivia appear to have nothing in common - but there’s one passion which unites them: to expose injustice. They form their own secret society, DGM - they Don’t Get Mad, they Get Even...
video
get even trailer
bbc 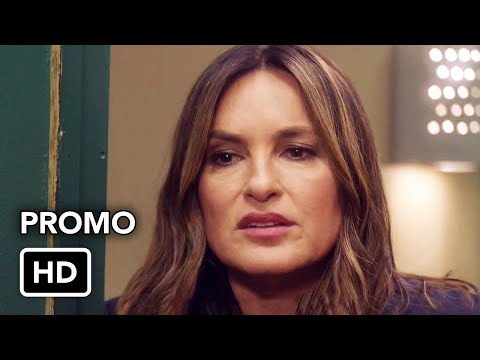 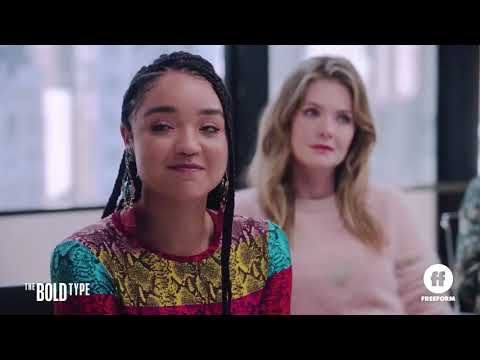 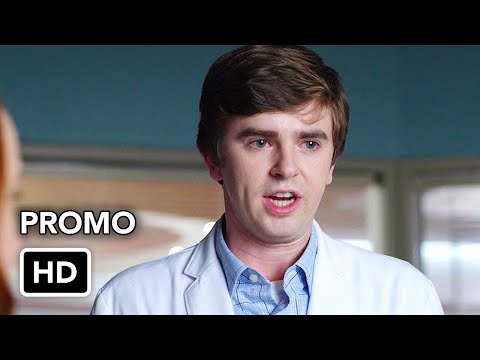 1
The Undoing | Official Teaser | HBO
added by lilyZ
The limited series The Undoing, premiering this May, stars Nicole Kidman and Hugh Grant as Grace and Jonathan Fraser, who are living the only lives they ever wanted for themselves.
video
television
official teaser
hbo
the undoing
tv series 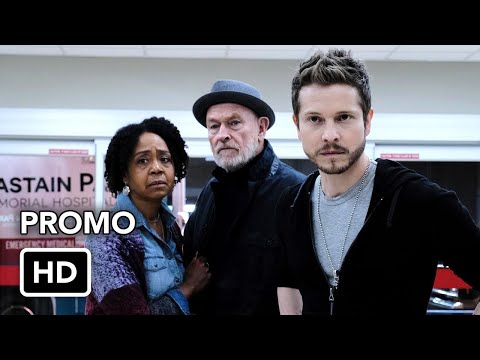 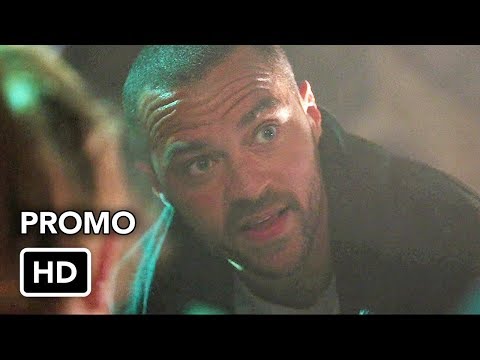 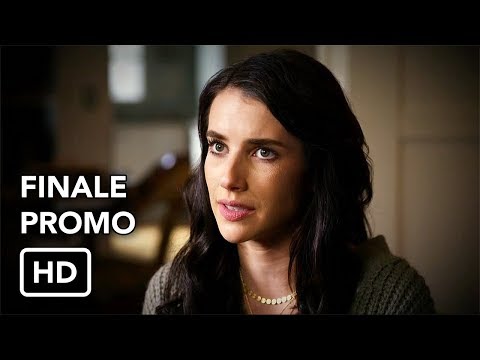 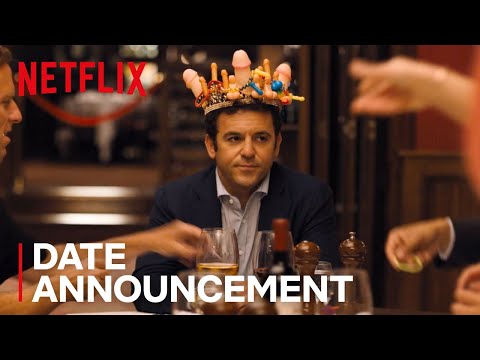 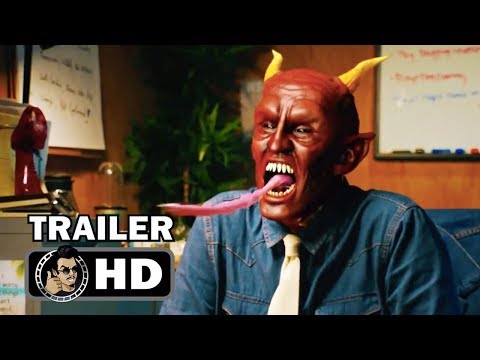 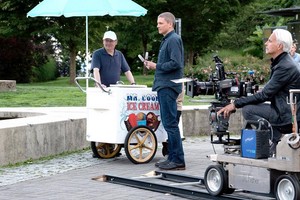 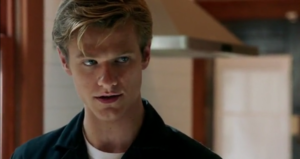 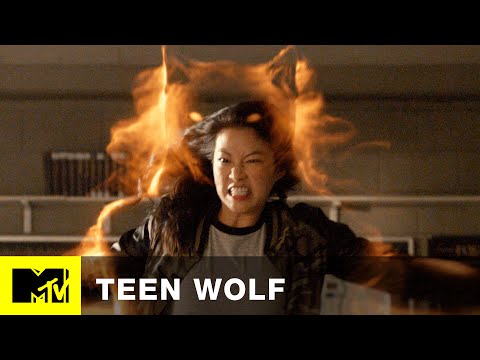 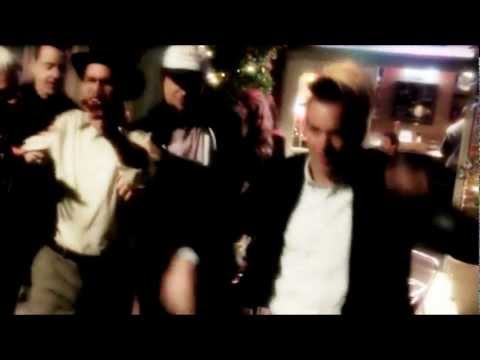 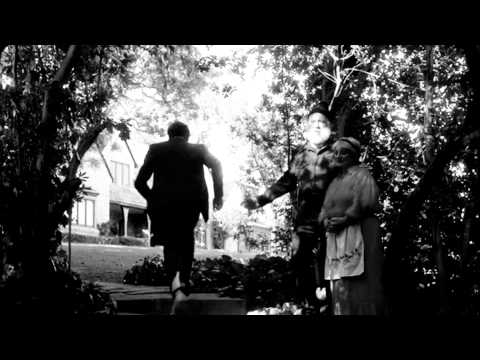