Actress Tenaya Cleveland
Saving lives can often become an all-hands-on-deck situation, especially on television. The FOX medical drama “The Resident” turns up the intensity each week as the medical professionals portrayed in the show grapple the latest high stakes condition

Actress Tenaya Cleveland has been jumping into the trauma at Chastain Memorial Hospital recurring over the last few seasons as Paramedic Georgetta Chenault.

Think you’ve seen Tenaya before? Previously, she recurred on Tyler Perry’s “The Haves and the Have Nots,” in addition to roles on “Six Feet Under,” “The Vampire Diaries,” “Drop Dead Diva,” “Necessary Roughness,” “MacGyver,” “The Detour,” and “The Haunting of Hill House” among others.

Tenaya is also currently the curator and host of “I Love You Grandma,” a heart-warming original video series geared at raising everyone’s spirits during the pandemic.


Tell us about your role as Paramedic Georgetta Chenault on “The Resident.”

TENAYA: A lot about Georgetta is still a mystery. What we do know is that she’s a veteran paramedic, because she’s been around Chastain for over 8 years. She’s also worked as both an ambulance and helicopter paramedic, which means she’s strong, competent and meticulous.

TENAYA: Some of this would have to be asked of the producers and writers, because I don’t know what they have planned for the character, but I think one of her best qualities is her competency – she wouldn’t be doing what she’s doing for so long if she wasn’t good at it. As for worst, that is a great question, because we haven’t seen her “bad” side yet. Personally, I’d say her worst quality so far is that she keeps to herself – like, do we ever see her hanging out with other characters? I’d like to see that.

How was it to work alongside Matt Czuchry, Emily VanCamp and the rest of the cast?

TENAYA: It’s always a little intimidating when I first work on a new show, but the whole cast is lovely – very warm and hospitable (pun intended, yes, I’m a cheeseball). Especially Matt and Emily, and this last time, it was great to work with Manish. I think they all understand the position they’re in, so they make an effort to create a welcoming space for everyone, and these fast-moving scenes with multiple characters – they’re like a symphony, where all of the instruments and movements have to come together, so it helps a lot when regular cast members are willing to take a moment to make sure we’re all in sync.

Much of this show deals with intense situations, so what’s it like in-between takes?

TENAYA: That depends – are we talking pre-pandemic or during? During the pandemic, there’s much more strict protocols with wearing masks between scenes, etc, so that’s an added challenge. Either way, what stays consistent is that everyone’s professional and courteous. Most time between takes is spent focusing on what needs to be done to make the scene work, but there’s also still a lightness and kindness present, that keeps it from getting too heavy.

Any interesting or fun stories from the set you can share with us?

TENAYA: Well, I don’t know if this will be interesting to anyone else, but sometimes my favorite moments are ones where I mess up and then get through it. My second time on the show, the camera operator – I think it was Matt Doll – asked me to step out of camera after my line, and on the next take I forgot. I remembered right after, but it was too late. So, he starts walking up to remind me, and I say, “I know, I’m sorry, I forgot!” and he says, “It’s ok,” and then I think he’s saying that what I did was ok, so I say, “Oh, it was ok?” and he says, “No-” and I cut him off and say, “Ok, got it,” and we both laugh and he gives me a hug. You had to be there, I think. It was just a lovely moment, and of course I remembered to step out of the camera after my line on the next take.

TENAYA: To be prepared for anything, and ready to make it work, while keeping a great attitude! My first time on the show, I ended up wheeling a child on a gurney at full speed, yelling my lines, bagging (manually resuscitating) the patient, dressed in heavy wardrobe that was difficult to run in, in the middle of the Georgia August heat! My audition had been much more simple and quiet (and much less sweaty), so I had to readjust my expectations on the spot, and my second time, I was ready for whatever they threw at me!

You’ve also created your own project “I Love You, Grandma”; tell us about that.

TENAYA: Yes. The idea to do something for older adults actually started a long time ago. I used to sing old jazz standards, and thought it’d be fun to sing in assisted living homes, but the idea kept getting pushed back. When the last holidays rolled around, I knew my Grandma was going to miss having family with her, so I made her a video of me singing, to cheer her up. Then I thought about other grandparents and older people who often feel lonely and forgotten, and who’ve suffered so much this past year... and wanted to create something for all of them.

So, the vision is simple: to curate videos for older people! If anyone has, or would like to make videos for older people, please reach out!! It could be a video letter to a grandparent, or of your 70-year-old neighbor dancing or whatever might make older people feel happy. I’m trying to put together a contest, too, but that’s just in the brainstorming phase. I’m making this up as I go. I just want to bring people joy.

TENAYA: Oh no, how could I possibly choose? There are way too many! Let’s see… one of the most impactful performances I’ve ever seen is Susan Sarandon as Sister Helen Prejean in “Dead Man Walking.” Not only is she incredible (so is Sean Penn), the true story – wow, it’ll make you look at the world differently.

TENAYA: Elaine on “Seinfeld.” “Jessica Jones.” The Original “Wonder Woman” – no, not the original, that movie was terrible – I mean the TV show from the 70’s. I’m awful at choosing, can you tell?

TENAYA: I used to love watching old Shirley Temple films from the 1930’s. She had curly hair, and dimples like me, and was so ridiculously talented. I wanted to be just like her.

TENAYA: I used to be a cheerleader. 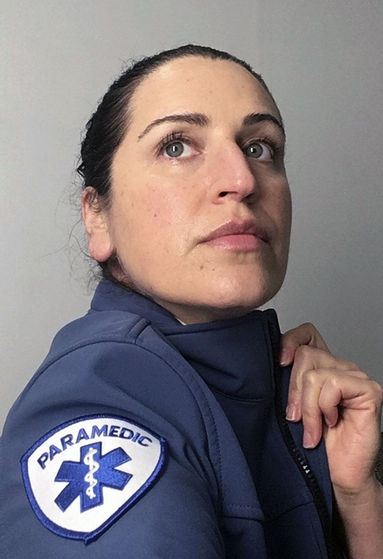 Tenaya Cleveland is Georgetta Chenault on "The Resident" 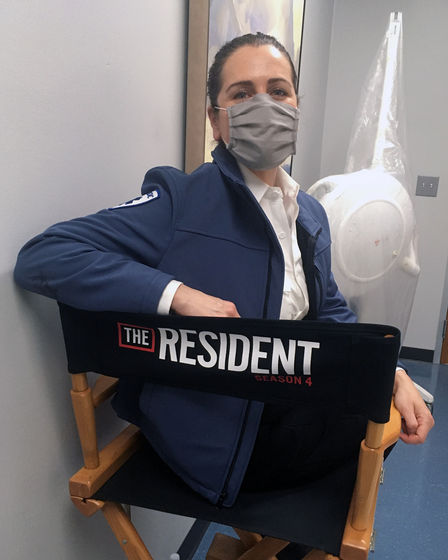 Tenaya Cleveland on set of "The Resident" 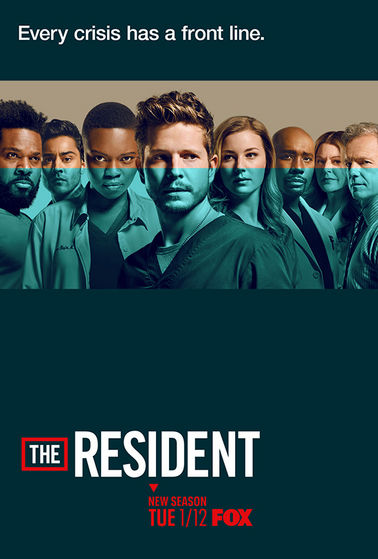 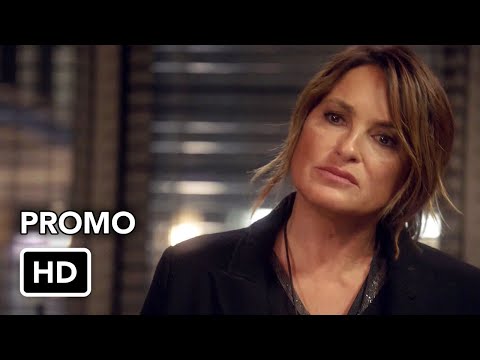 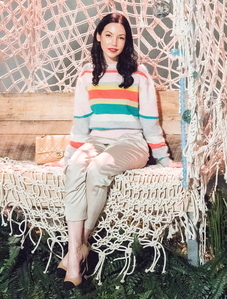 Lisa Valerie Morgan
What do you get when you take some social Influencers, mixed with a few actors, toss in elements of a talk-show, add a dash of sketch comedy and top it off with all things fashionable?

“The Fash Life” is described as: a fun, cute and positive space for people to indulge in their favorite things, learn about new trends and more importantly LOL at the ridiculousness of our daily lives on social media....
continue reading... 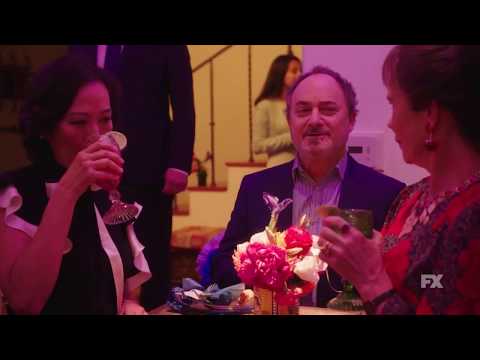 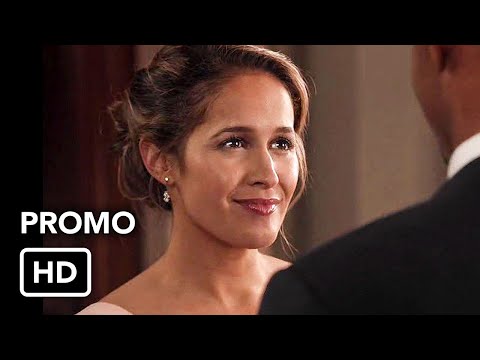 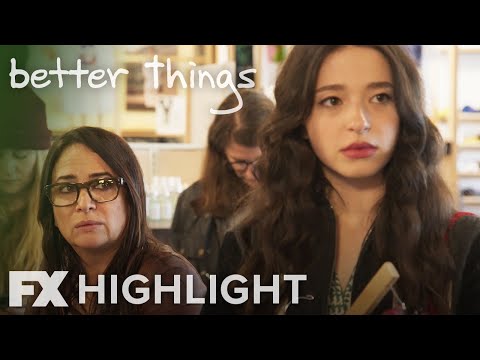 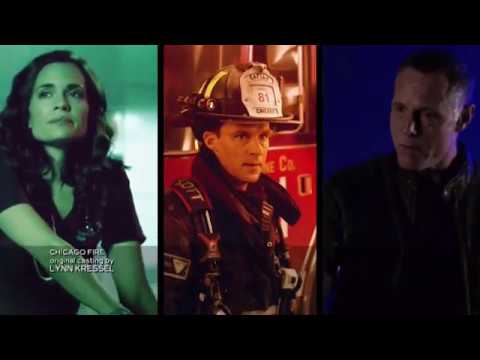 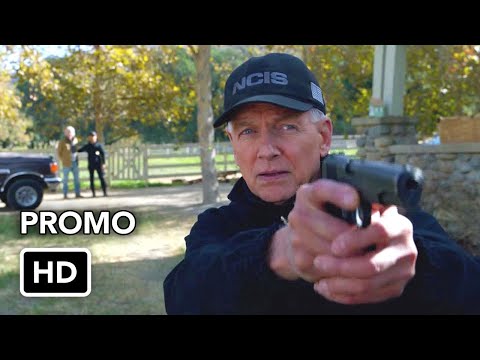 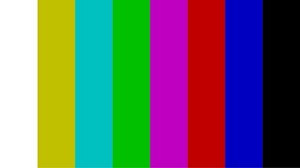 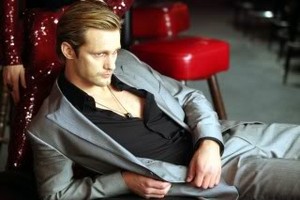 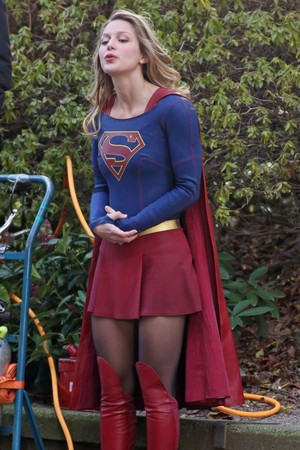 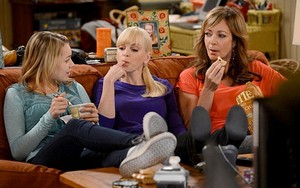 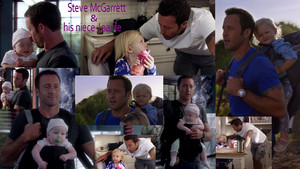 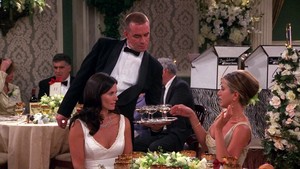 Monica and Rachel
added by RoseLovesJack 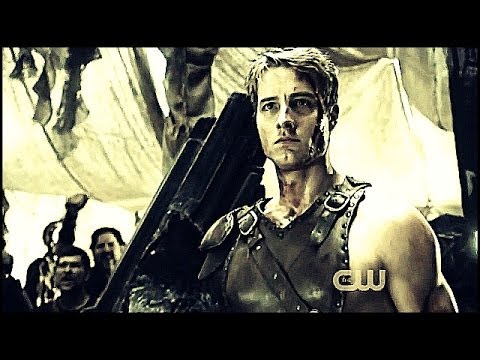 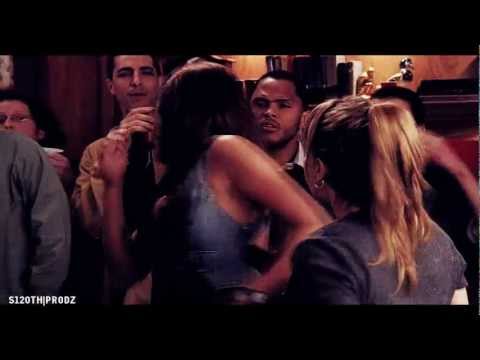 2
►BADASS FEMALES | "WE CAN DO IT LIKE A MAN'DEM"
added by sk91
Credit: Shanice12OTH
video
television
tv shows
fan video
multi-fandom 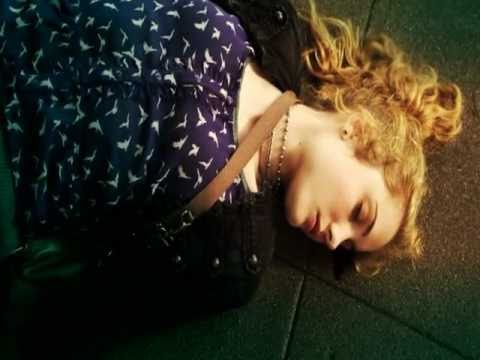