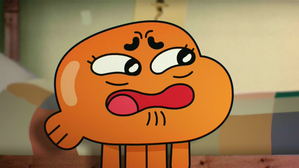 ----------
| MY PAIN |
----------
i cant think strait. gumball was my crutch i used it when i was sad, happy, stressed, anything i had gumball when my fam was busy doing there thing or i was to scared or imbarrised to tell them i watched gumball and my worries just went away plus there songs i listen to to make me feel better everyone has there thing. we all have things that seem small and usless but in the end keep us sane and mine is ending its not like its cut short i mine it has 238 episode right now thats alot but still i new it would end but.... it still hurts it may be ending but i wont give up on it but my fam is gonna get tired of watching the same episodes over and over again and i cant look up new episodes anymore cause there wont be new episodes i used to watch them on the computer before it even aired on the US tv but now i cant but i dont want it to fade away i love it and i am the biggest fan and i never met ben bocquelet or anyone who had anything to do with the show or tell them my episodes thuogh that does not matter as much to me anymore but still its killing me slowly inside i cried i wrote a song but i cant just move on its like drug when u get off a drug u have this emptynes that wants more gumball like that exept i did not quit but i still want more i am really gonna miss it it brakes my heart knowing i never met ben bocquelet T~T T~T T~T


it seems so small so dumb so useless so pointless so time wasting like it does not even matter,..... but to me... it had my back it helped me get get through and forget the bad things i have done in my life or have been done to me... it was there when i felt alone like the only people was me jehovah and gumball.. i talked to jehovah and watched gumball.. and the pane went away as well as everything else it was silence... it was peace... it was great but..its ending and i dont see myself just leaving and moving on and forgeting. i hope they make a movie or somthing cause i have seen the ending of the last episode and.. well.. yeah it needs more episodes or a movie. anyway its ending.. THERE GOES MY CHILDHOOD T~T T~T T~T T~T T~T T~T the tears in real life never end when u are a kid somthing u love ends when u get to be a teen ur boyfriend brakes up with u ( though i wont get a boyfriend..hopefully) when u grow up u get a job struggle with money u get old u etheir lose somone or u die or go through pain alot of pain in the end.. from even when u are born u have somthing to cry about u think u'd get used to it...but u never do the hits just keep on coming and ur luckey to get a good moment and when u do u need to treasure it i treasured avery moment i watched gumball. u just need to push through and pray it works out thats just how it is.. and doesint get better as u grow up..it gets worse so i guess i just need to suck it up pray and hope it ends well :) i will still watch it when it ends and i always have jehovah and ( somtimes) my family. even though its bad there is usely a bright side or somthing good after. lets hope there is.... :3... 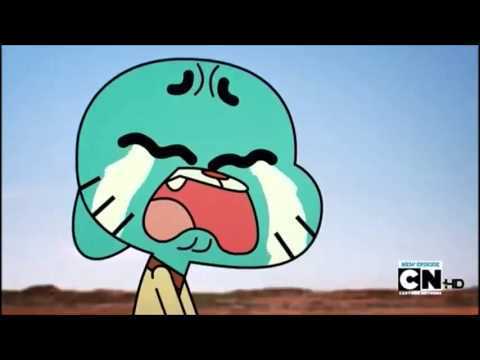 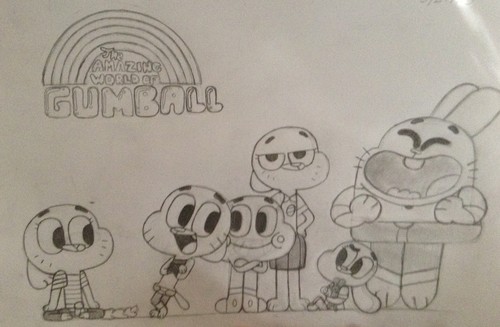 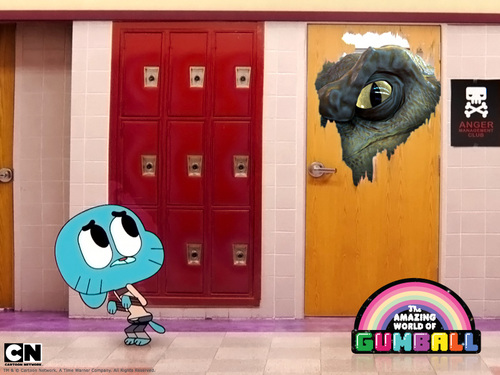 Gumball being watched
added by Emo_Kill 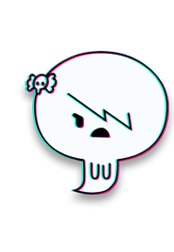 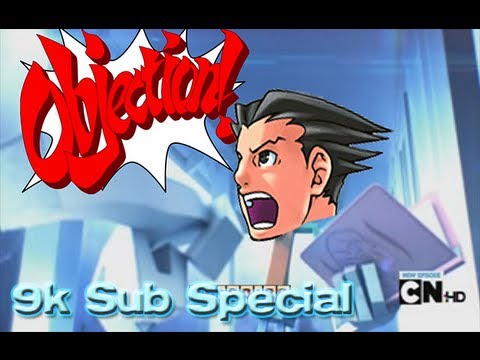 Ytp: Richard Messes with the Laws of Physics
added by DrBsNumber1Fan
Trudermark has done it again! Warning! You will die of laughter when you watch this!
video
the amazing world of gumball
gumball
darwin
you tube poop
trudermark 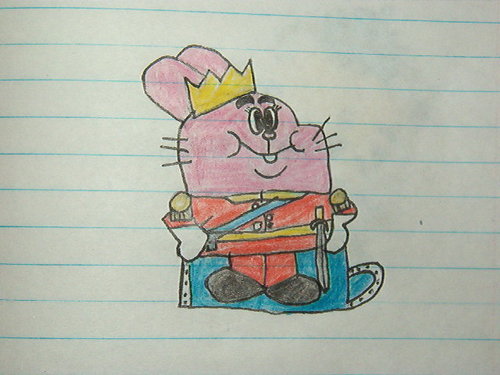 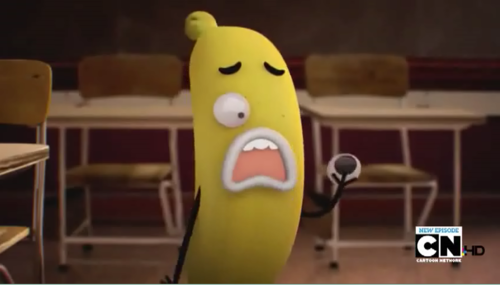 Banana Joe The Amazing World Of Gumball
added by ZimZaxalia 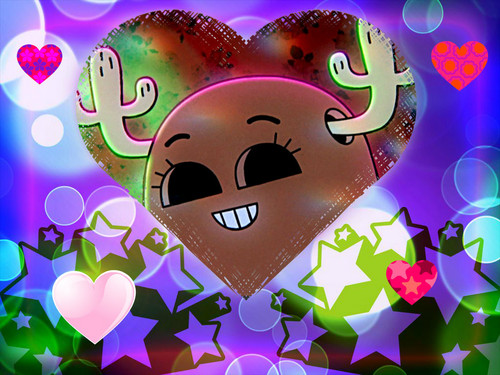 Happy Valentine's Day With Penny
added by crazycow4556
The Amazing World of Gumball The Secret
posted by crazycow4556
Gumball and Darwin somehow get locked in the bathroom together. Believing they will die soon, Gumball tells Darwin a secret he has been keeping for a while - he was the one who had drawn a creepy picture in Darwin's schoolbook, causing Darwin to receive a counseling session over the summer. After a moment of anger, Darwin starts to tell Gumball of a secret that he has been keeping. Before he can say what it is, Rocky opens the door and lets them out, explaining that he thought they were the ghosts of school girls haunting the bathroom. Gumball and Darwin cheer at their liberation, but as they...
continue reading... 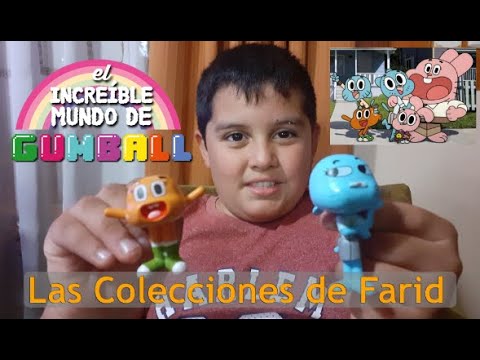 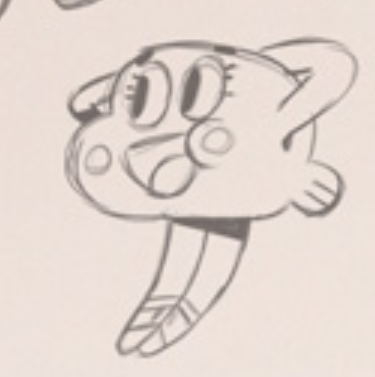 Darwin
added by Emo_Kill
Source: a writer on the show 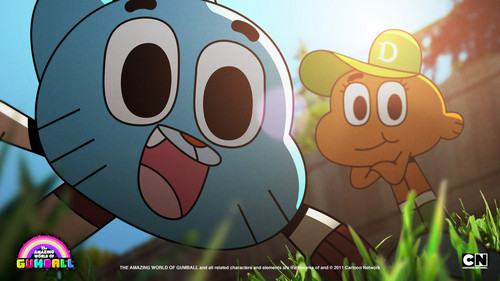 1
Gumball and darwin
added by MarcusDupree 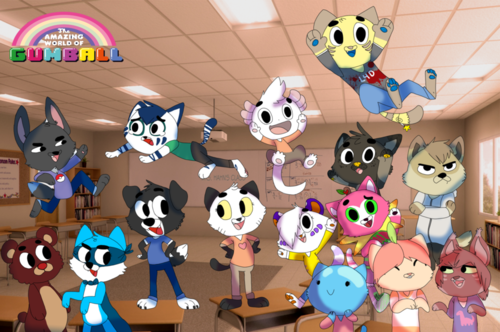 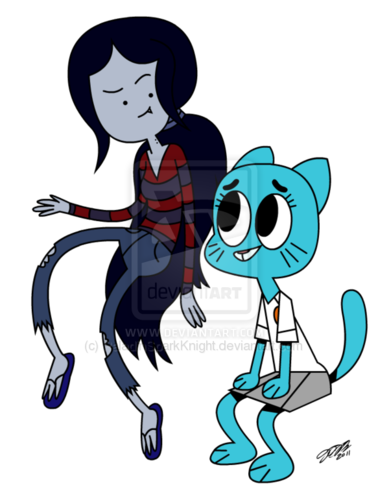 4
marceline and nicole
added by evanispineapple 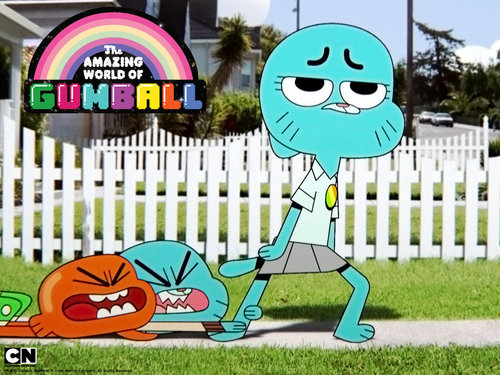 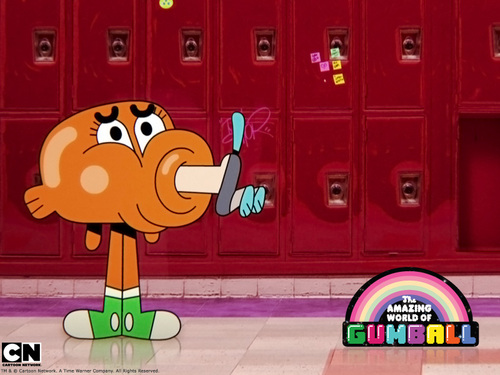 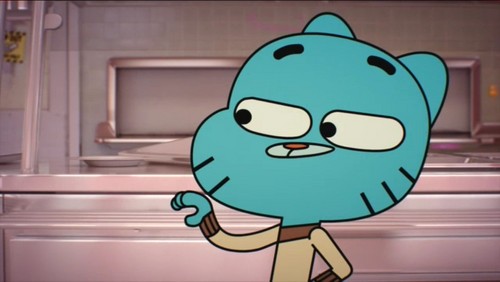