6
A Friend Indeed Part 7
posted by 80smusiclover1
While enjoying lunch, George, Laura, and Spencer went on with their conversation as new friends. The former shared with the latter about how he became an adoptive father to his daughter after meeting and becoming close with her at the orphanage last year. She, in turn, told Spencer about how thankful she was for all that George has done for her so far, to which he was deeply touched. Spencer then asked, "What are you planning to do after this?" George replied, "We'll be taking a hike at Clent Hills as part of our adventure here in Birmingham." Laura nodded in agreement. Spencer remarked, "Nice! That sounds exciting!" George said, "Absolutely!" Spencer added, "And since we are now mates, I'll give you four calling cards so that I can send you free chocolates whenever you'd like. The three are for your bandmates." George replied, "Jolly good! John, Paul, and Ringo will surely love this." Laura added, "Plus, they'll always be fresh from the factory!" Spencer replied, "That's correct!" He then handed George the cards and were placed in his shirt pocket alongside the city map. After finishing everything and paying for their food several minutes later, Spencer said, "Well, I gotta go back to work now. Thank you so much again for your kind help earlier. It means a lot!" George said, "It was me great pleasure, mate! I just had to do the right thing by lending a helping hand." Laura added, "And thanks for being our guide in the tour. We had so much fun!" Spencer smiled and replied, "You're welcome! I'm glad to know that. I really am." And so, they said their goodbyes. George couldn't help but smile as Spencer left the restaurant, and Laura thought, "George truly is the best father ever. He's setting an example for me to follow when I grow up. How wonderful!"

TO BE CONTINUED
Peaceandlove67, RocknRollSoul60 and 4 others like this
BingoPB George set a really good example there.
60smusicluv Yes, he did.
Roldan13 That's right. Laura will never forget it either.
RetroRock64 Never. She will always remember it.
RocknRollSoul60 Yeah, yeah, yeah!
Peaceandlove67 It is a very good example.
80smusiclover1 Indeed, it is.
Rubyrings That makes George a good parent.
80smusiclover1 Totally. 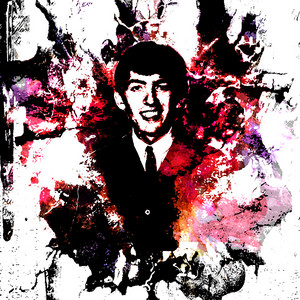 2
George (my art)
added by ktichenor 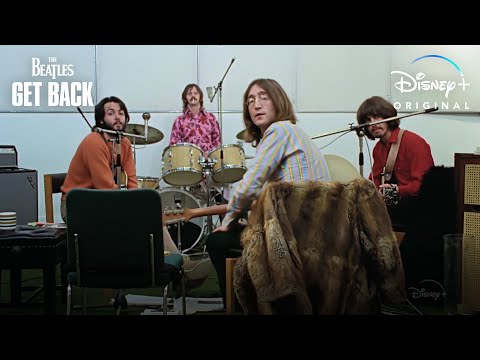 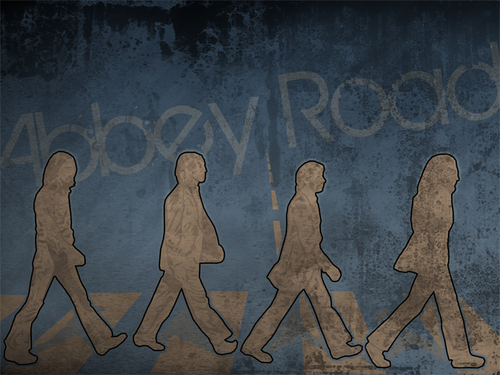 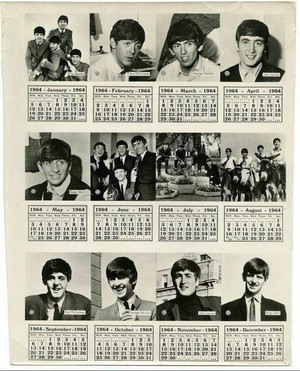 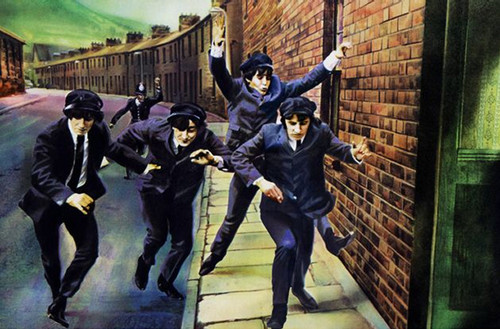 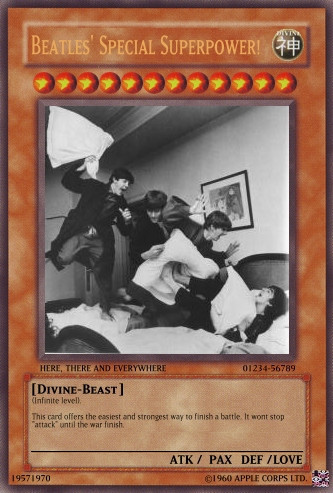 2
The Beatles Card
added by thebeatleslover 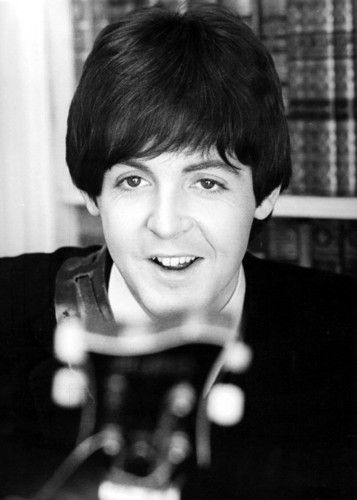 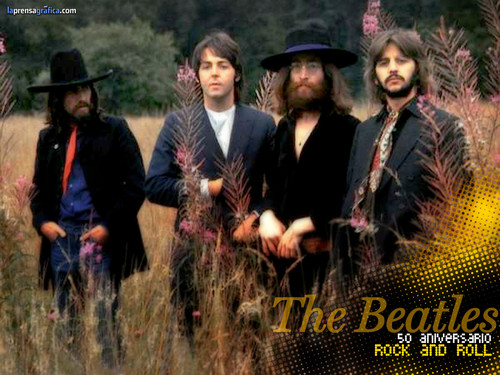 7
The Beatles
added by thrillergirl18 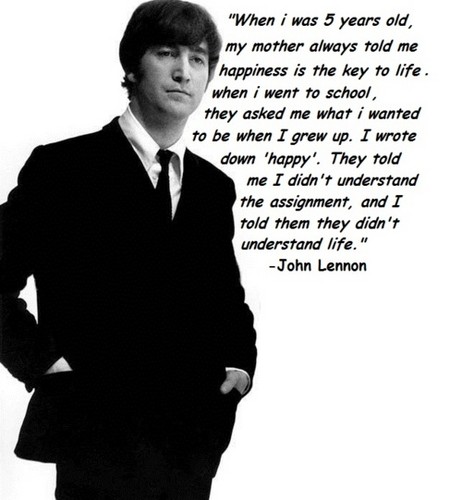 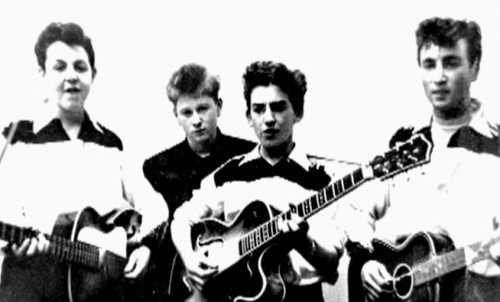 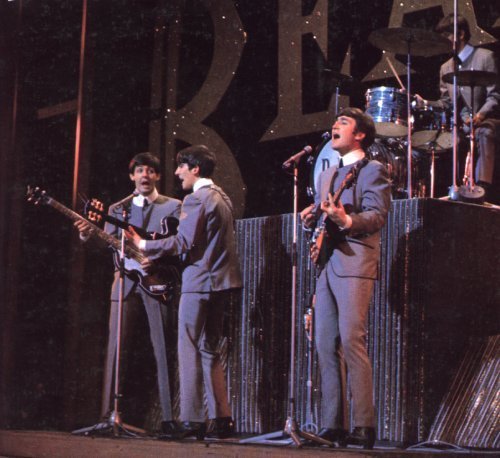 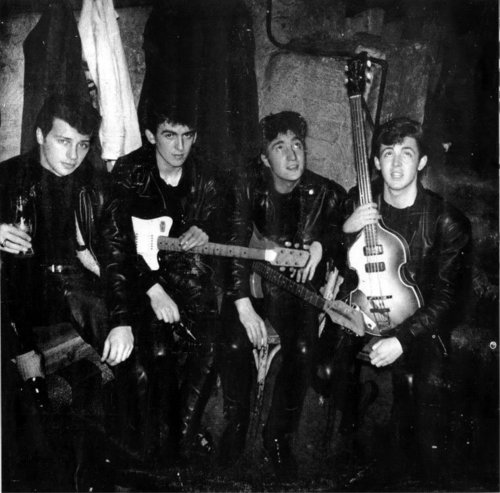 2
Beatles at the Cavern Club
added by weaslyismyking
Source: dmbeatles.com 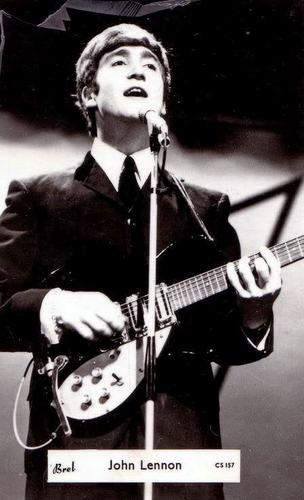 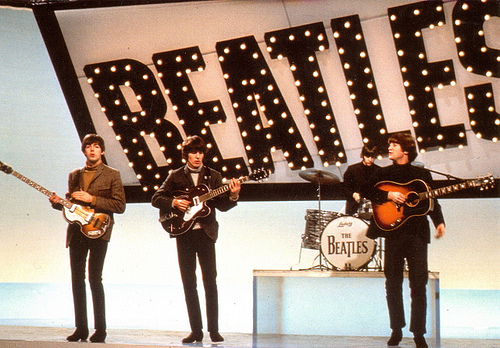 1
The Beatles
added by isud12 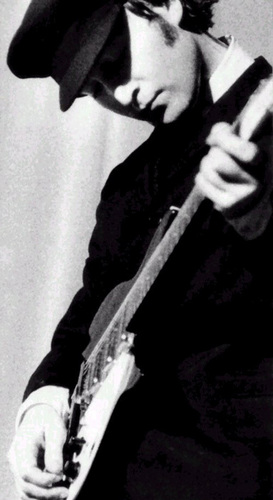 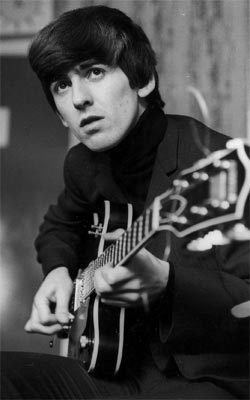 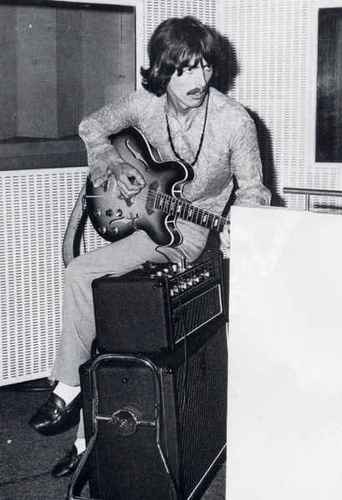 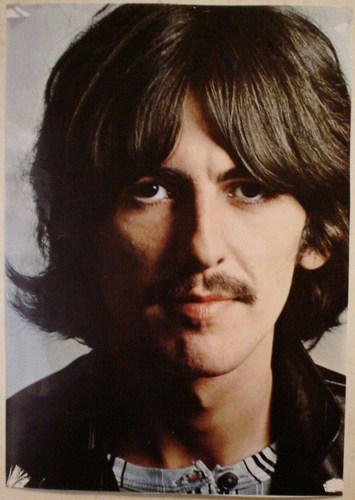 2
the white album
added by deedeeflower 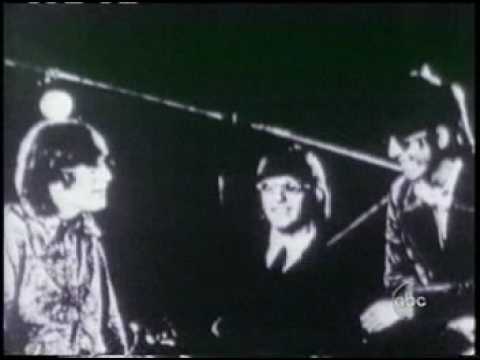