14
The White Witch and The Lady of Green Kirtle, same person?
posted by ClassicalNadia

Barbara Kellerman as 'The Lady of Green Kirtle' and as 'The White Witch' from the BBC TV series, 1989 – 1990.
Some readers believe that the White Witch and the Lady of The Green Kirtle are the same person. So before you disregard it, keep in mind that it is a possibility. Their are arguments for both sides. First off, two witches are mentioned by name in the Narnian books, the White Witch (Jadis, empress of Charn, or the "White Lady") and the Lady of the Green Kirtle (or "the Green Lady"). Long after Lewis's death, character sketches appeared in later editions of the books that seem to indicate that these two witches are the same, but these are not according to the author C.S. Lewis.

Proof that they are they same person - Jadis was never killed until in The Silver Chair. She appears in three of the Chronicles of Narnia books. This quote is from the Silver Chair, it's talking about The Queen of the Underland. ..."That this Lady of yours must be a long liver too, if she remembers the verse as it was when they first cut it."... just like the White Witch was there when the stone table was. The White Witch is sweet and kind to Edmund at first, just as the Lady of Kirtle is to Eustace and Jill. And they both want to rule Narnia. Some think that Jadis is the last Queen of Charn, which she herself destroyed. Jadis arrives in Narnia with Digory and Polly in The Magician's Nephew and has taken over the land in The Lion, the Witch, and the Wardrobe. Completely evil, she is also very dangerous, even in The Silver Chair. In the Magician's Nephew, Aslan said that, Jadis is immortal because she ate an apple.

Or maybe they aren't the same person. They could be similar only due to the fact she is a witch and she is evil. Aslan Killed Jadis in 'The Lion, the Witch, and the Wardrobe.' And, Aslan himself said that Jadis was dead, despite other factors. The two are explained (as separate individuals) to both be a part of a mysterious group known as the "Northern Witches." This supports the theory that she was a follower of Jadis (with similar goals to Jadis), rather than Jadis herself in another form. Maybe people just thought they were the same because around after the BBC shows came out, Barbara Kellerman (who played Jadis) also played the Green Lady. In The Silver Chair, it is said by the owl Glimfeather, that the Green Lady "was of the same crew." 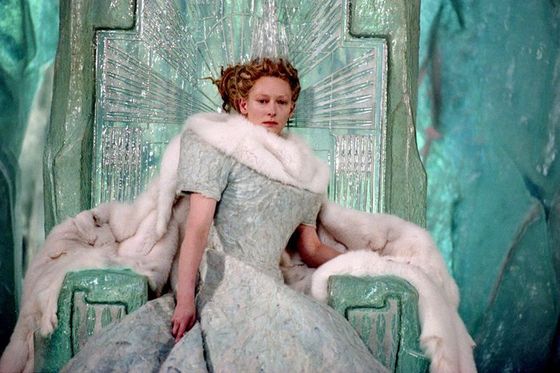 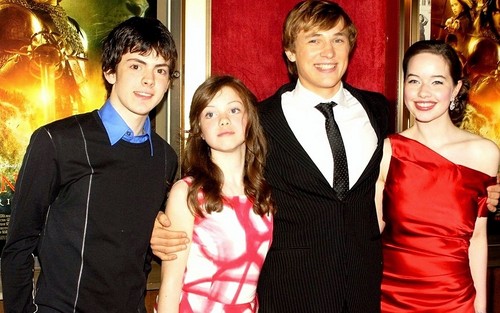 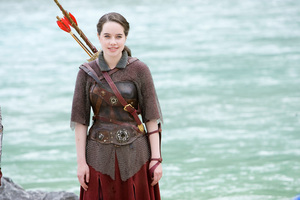 Susan Pevensie
In The Last Battle, Susan was the only Pevensie that survived the train wreck on Earth which sent the other children to Narnia after the Last Battle. Susan choses not to return to Narnia. Peter says that she is "no longer a friend of Narnia", and (in Jill Pole's words) "she's interested in nothing now-a-days except nylons and lipstick and invitations." Eustace Scrubb says that she said, "What wonderful memories you have! Fancy you still thinking about all those funny games we used to play when we were children," and Polly Plummer adds, "She wasted all her school time wanting to be the age...
continue reading... 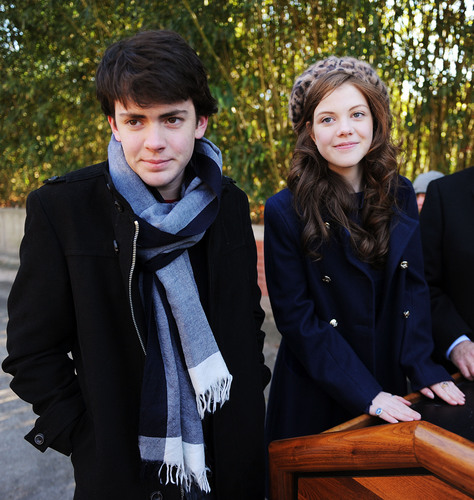 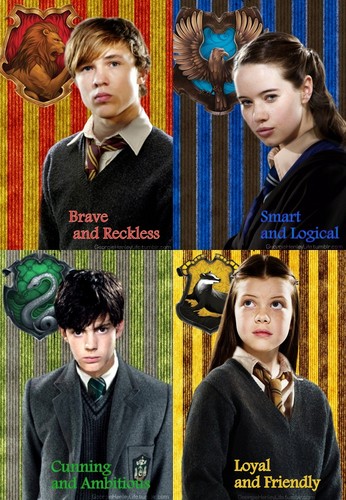 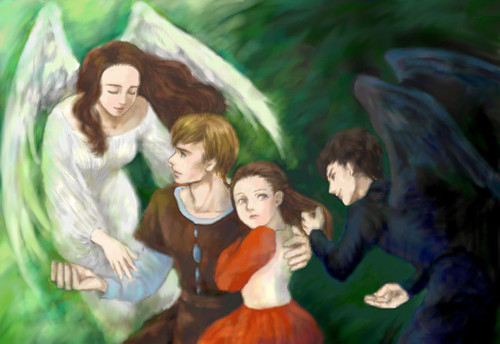 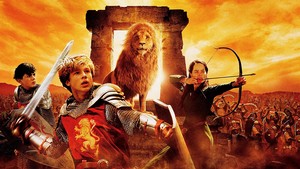 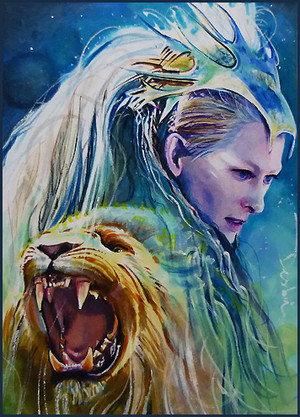 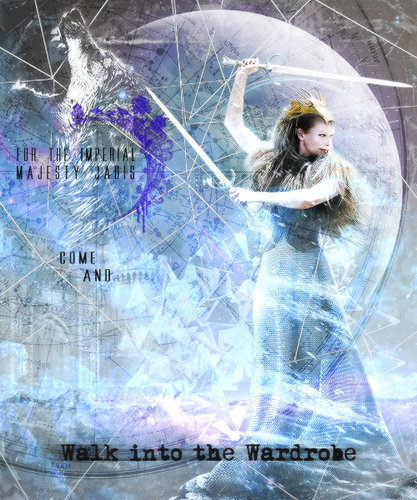 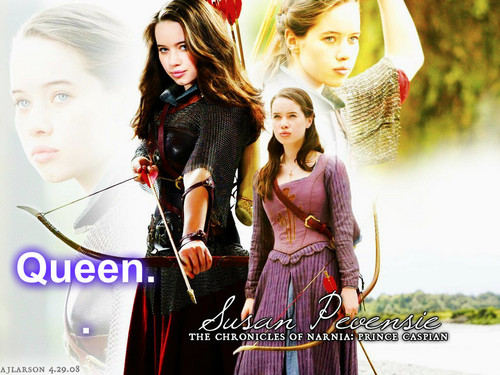 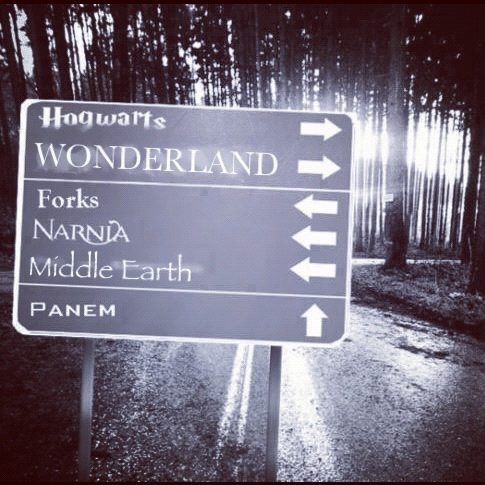 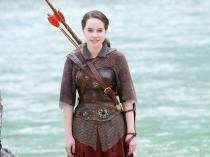 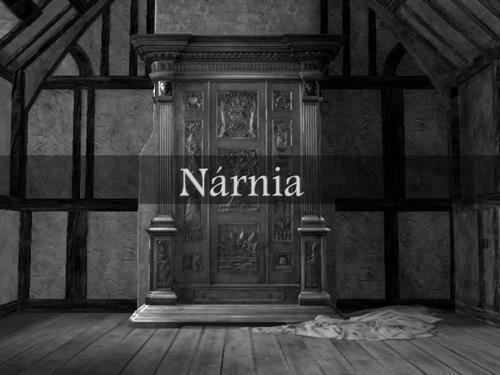 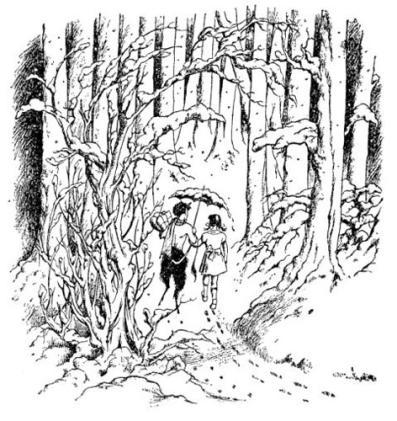 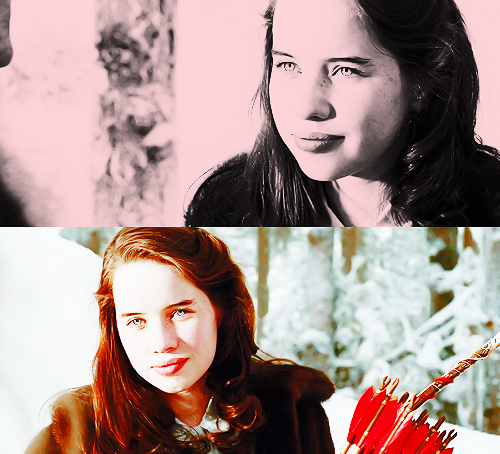 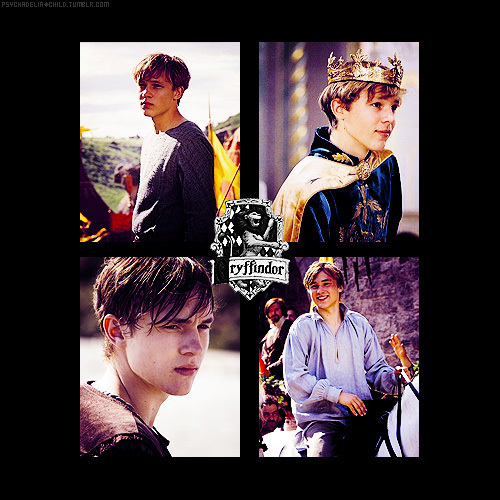 2
The Chronicles Of Narnia
added by october_song 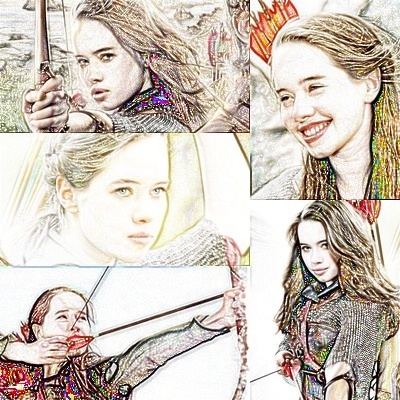 2
Narnia in Pencil
added by Andreea454 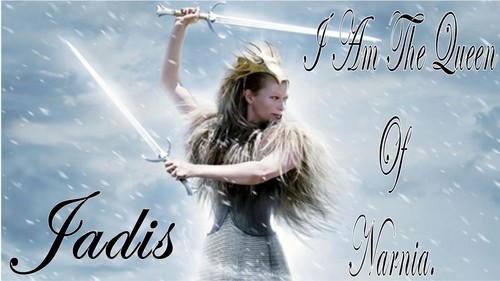 4
Jadis I Am the Queen of Narnia.
added by Jadis-the-White 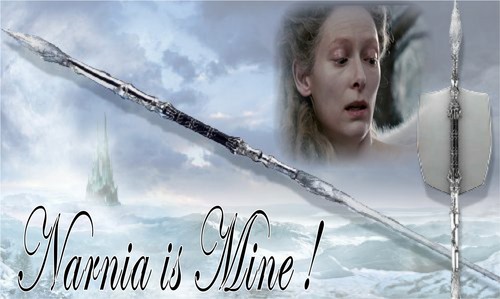 4
Jadis Narnia is Mine.
added by Jadis-the-White