3
THE FLASH To Be More Scifi Than ARROW Says Greg Berlanti
posted by lunajrv
With The Flash getting a pilot order, and the majority of the principle cast filled, speculation can begin on what will happen with the show. Numerous things have been said about where they might take Barry Allen, who was first featured in Arrow, but as of right now it’s all just been rumors.

Executive Producer Greg Berlanti talked to Digital Spy a little bit about the show, where he said expect a different show from Arrow. “Barry is different from Oliver,” he said. “He’s a man of science and has more of a sci-fi bent, whereas Arrow has a bit more of a crime bent.” He went on to say talk about the differences in the characters by saying, “We often talk about how Oliver comes off like a pessimist, but deep down he’s an optimist and has hope. Barry lost his mother at a very young age, his father was sent to prison for murdering his mom, he went through a lot of stuff – on the surface he’s bubbly and upbeat and seems like an optimist, but deep down maybe there’s no hope left.” He also said that in the pilot for The Flash, Barry has effervescence and a lightness that is hiding a more dark side beneath it.

More:
link
asa101, TeeFly and 1 other like this
AJE123 you would think so too because unlike arrow flash is a meta human he was transformed into the flash with an experiment that went wrong much like heroes like cyborg who was made so is basically impossible to relate to real life but arrow is a self made hero he has no powers and all his abilities are through training much like batman and can be related to real life, i really like that the shows are different i do prefer heroes with powers but i like ordinary heroes too they are the perfect contradiction to each other i just wish they were on on the same night 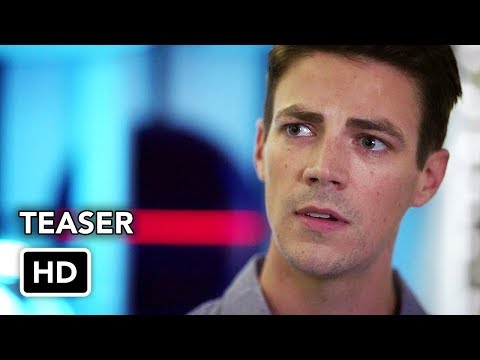 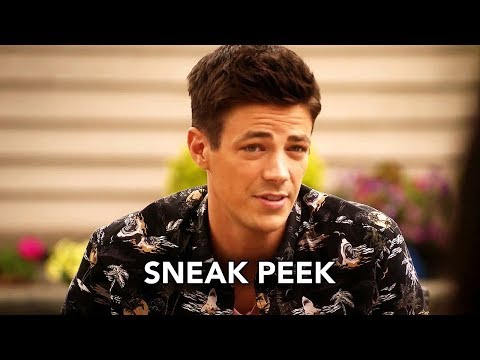 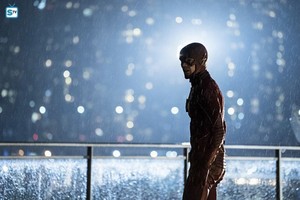 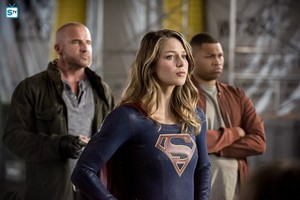 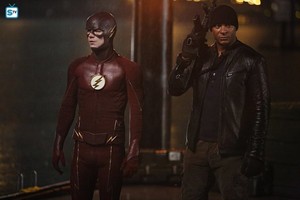 2
Caitlin and Iris ♥
added by VampyreFey
Source: me 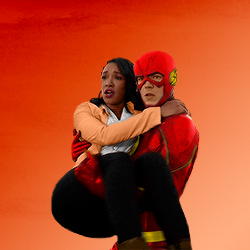 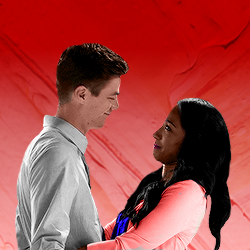 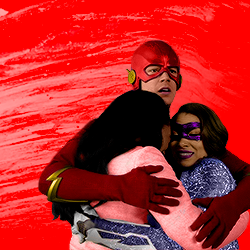 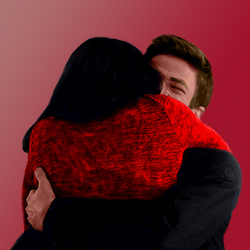