the GazettE
added by Ryu_Cookie 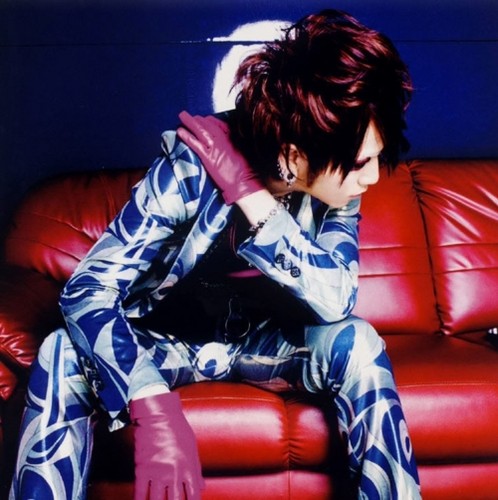 the gazette gets aroused LOL
added by myk15zhane 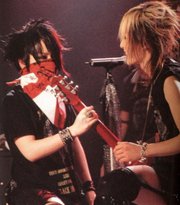 the gazette pictures..
added by myk15zhane 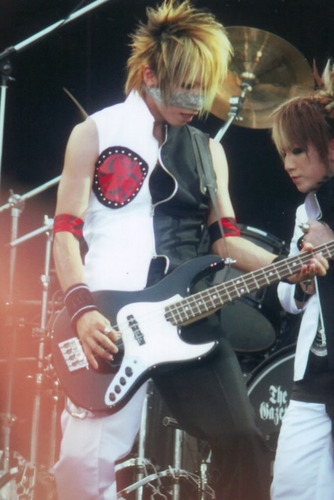 Reita and Ruki
added by Hidan71 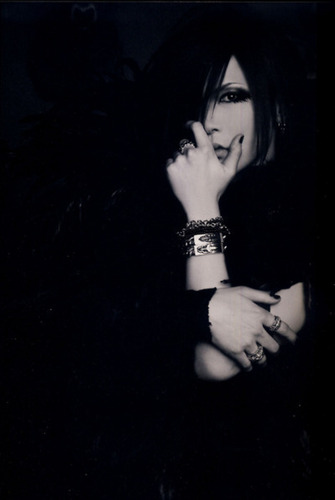 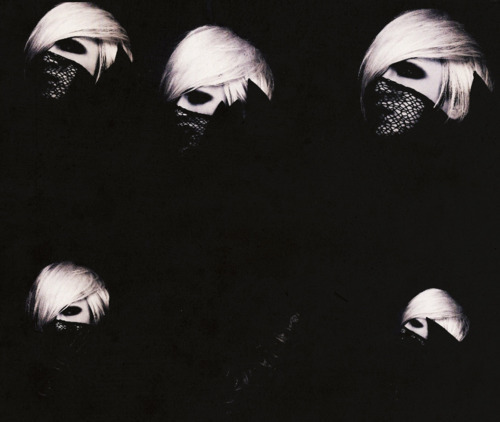 1
Ruki
added by irinaguzun
7
Kai and his cellphone~ [Garish Room 3]
posted by VKei_Addict
Ruki: On the opening day of out Stacked Rubbish tour, Kai brought his handphone on the stage with him! And he didn't even set it to silent mode!
Kai: Yeah... I left it near the mixer too, close to the mic...
Ruki: But thank god it didn't ring, or else during the MC or whatnot, the mic would've picked up his Kobukuro ringtone lol. But it finally happend when we were promoting the album. It was on a radio show and his phone rang. We all heard his Kobukuro ringtone...We had a live radio show before that and Kai had his phone in his pocket the whole time, not in silent mode. What the hell man! Not funny!
--I think you could just laugh it off if it happend during radio shows, but if Kai's phone rang during a ballad song on stage..
Ruki: Oh man! If Kai's phone rang on stage during a ballad song then we'd see a guitar fly right at him lol
2
What was your 1st impresion of each other? [BASS/DRUM Book 2011]
posted by VKei_Addict 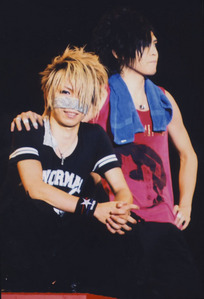 italics
Reita: the GazettE was 1 year old and our drummer quit. Ruki was pushing us to accept Kai as the new drummer. Eventually I joined a session band live with Kai @ Uwasa Narcissus livehouse. But our first greeting was not rocking at all! I only said "Good Morning" to him...
Kai: Eh? You said that when we met at the livehouse entrance?
Reita: Yeah yeah...
Kai: I didn't think I said anything. Ruki did the introductions. He was like "This is our bassist". And I went "Ah- Hey"
Reita: Noo- you dint say anything. If you did, then I didn't hear you lol. I was worried! We want to make this guy...
continue reading... 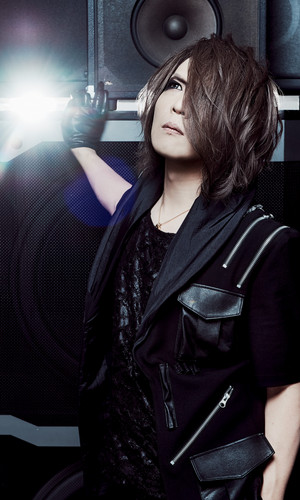 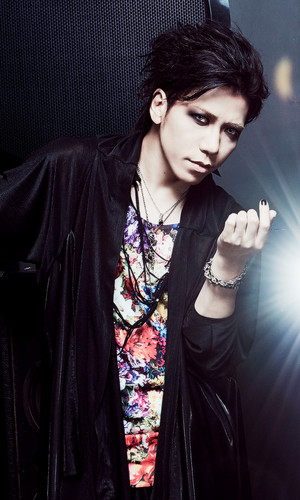 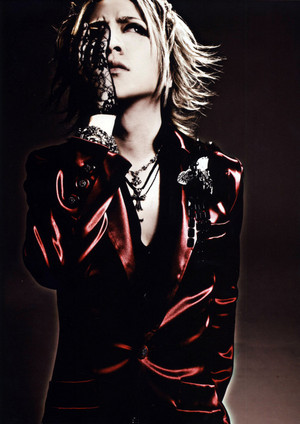 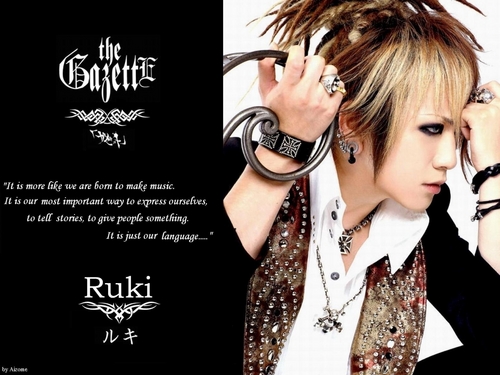 3
ruki the gazette
added by sorte7 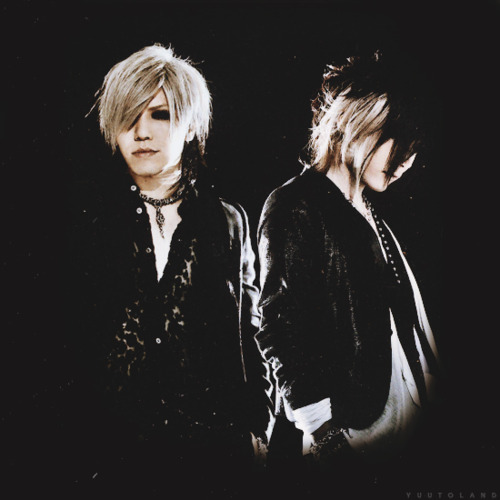 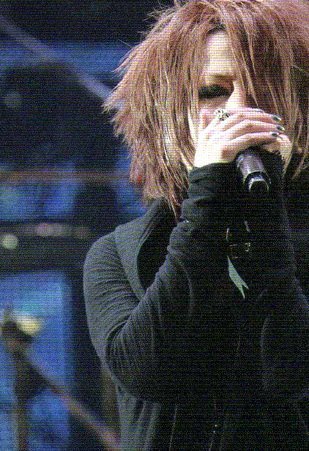 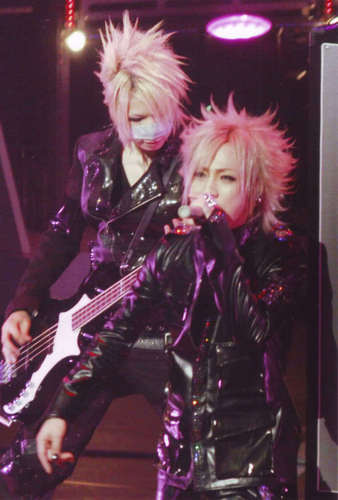