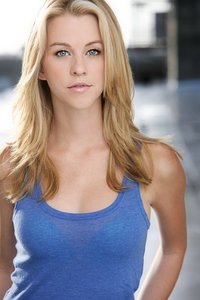 Florrick prostitute, Amber Madison, is given her own advice column to answer readers' questions about love, life, and sex.

I've been dating a married man for 3 years. We met at a friend's New Year's Eve party and it was love at first sight. His wife wasn't there because she's agoraphobic and refuses to leave their house. She's been that way for a decade and makes everyone in her life miserable. My boyfriend isn't happy at home, but says that he doesn't want to do anything to hurt his wife because he feels sorry for her. He says that he loves me and is going to leave his wife as soon as their youngest son graduates from high school. That will be in another year. Should I keep waiting for him, or am I being an idiot?

Signed, Out And About

You are being an idiot. Do you need me to go on? I have more than a little experience in the married man department and I can tell you they'll say anything to keep you hanging. If this guy wants to stick around with a woman who won't leave the house and makes everyone miserable, then let him. There are plenty of better opportunities out there. You just better start getting out of the house yourself to find them.

I'm finishing up dental school and met a great guy who wants to introduce me to his family. He's everything I've ever wanted: kind, intelligent, non-judgmental. My problem? I've been paying my bills by flying once a month to New Orleans and working as a topless dancer. My guy knows all about my activities, and doesn't judge me for them, but I don't know what to tell his family. Should I be completely honest or not say anything? He says that whatever I choose is okay with him.

I'm trying to think of a scenario, any scenario, where your boyfriend's parents are going to like your topless dancing. Not happening. Instead I see them ignoring your better qualities -- intelligent, ambitious, hard-working -- and only seeing you as a slut. (Trust me on this one.) My advice: Keep working toward that dental degree and keep your extra-curriculars to yourself. After they get to know you there's plenty of time to give them a fuller history. And by that time, we'll probably be spending all your time on your dental practice and have given up the pole for good. 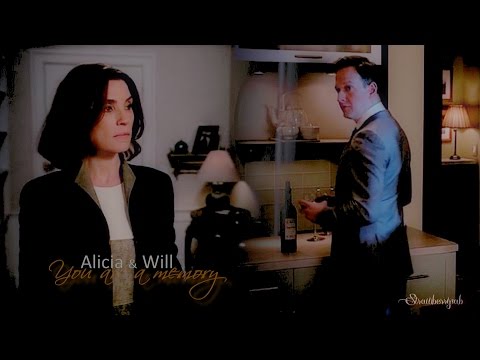 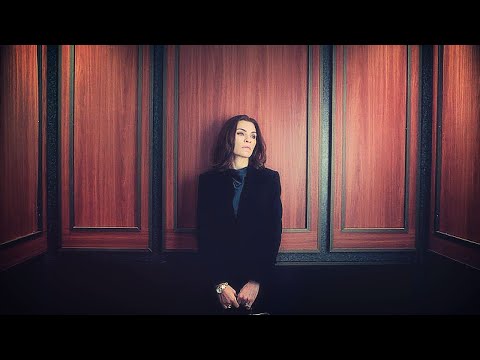 1
cary and kalinda
added by TaMaRa_88 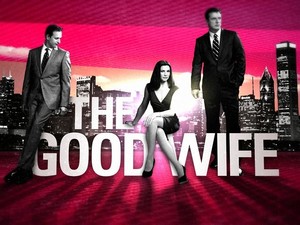 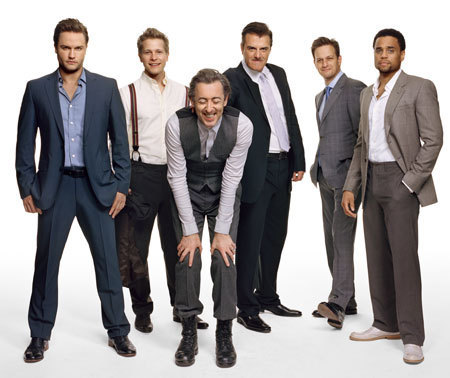 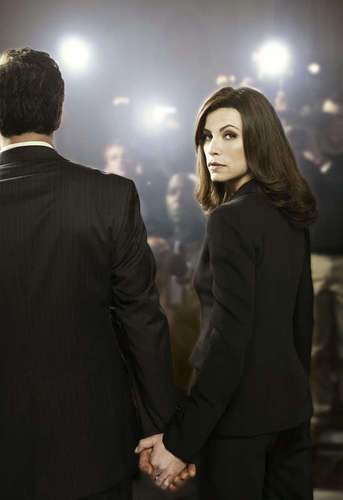 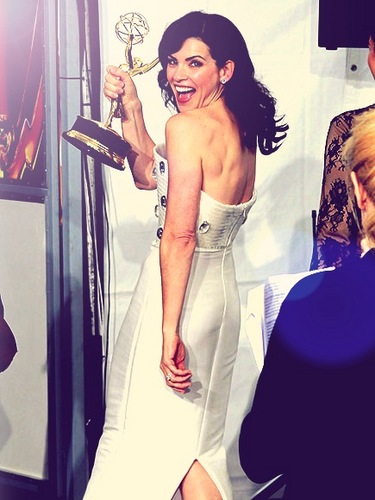 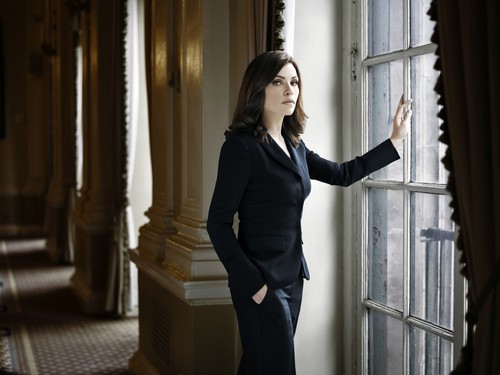 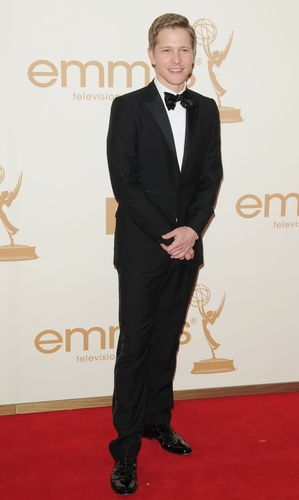 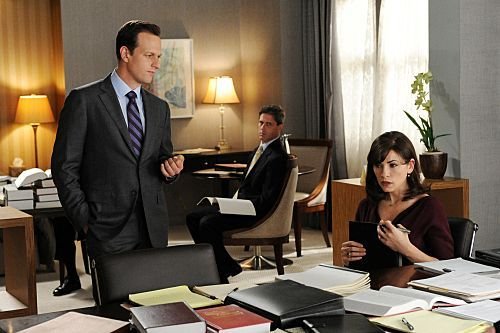 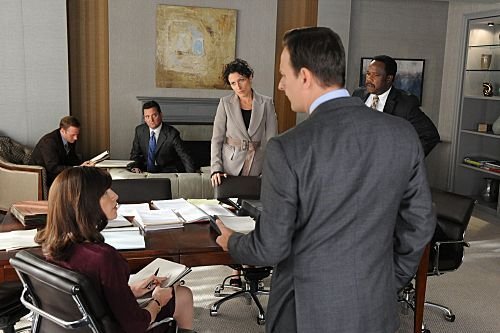 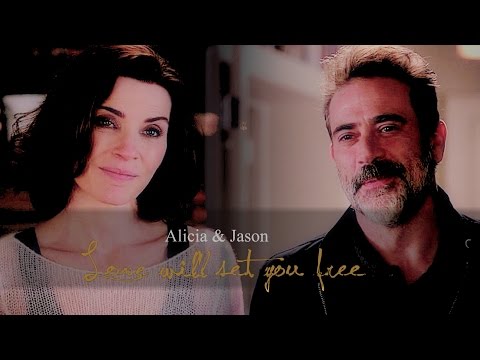 1
David Lee 5x01 / everything is ending
added by laurik2007
Source: itberice at tumblr 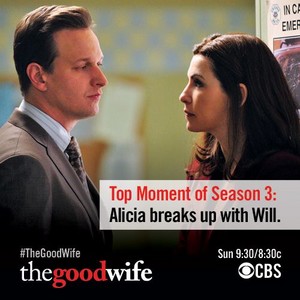